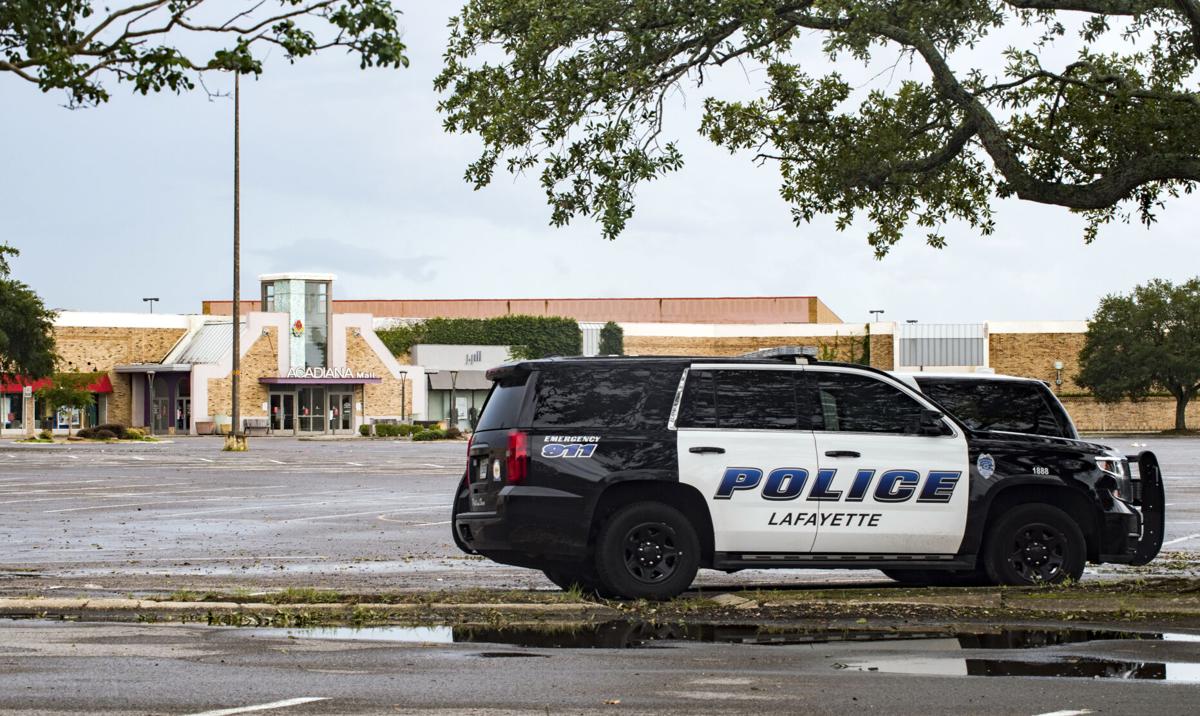 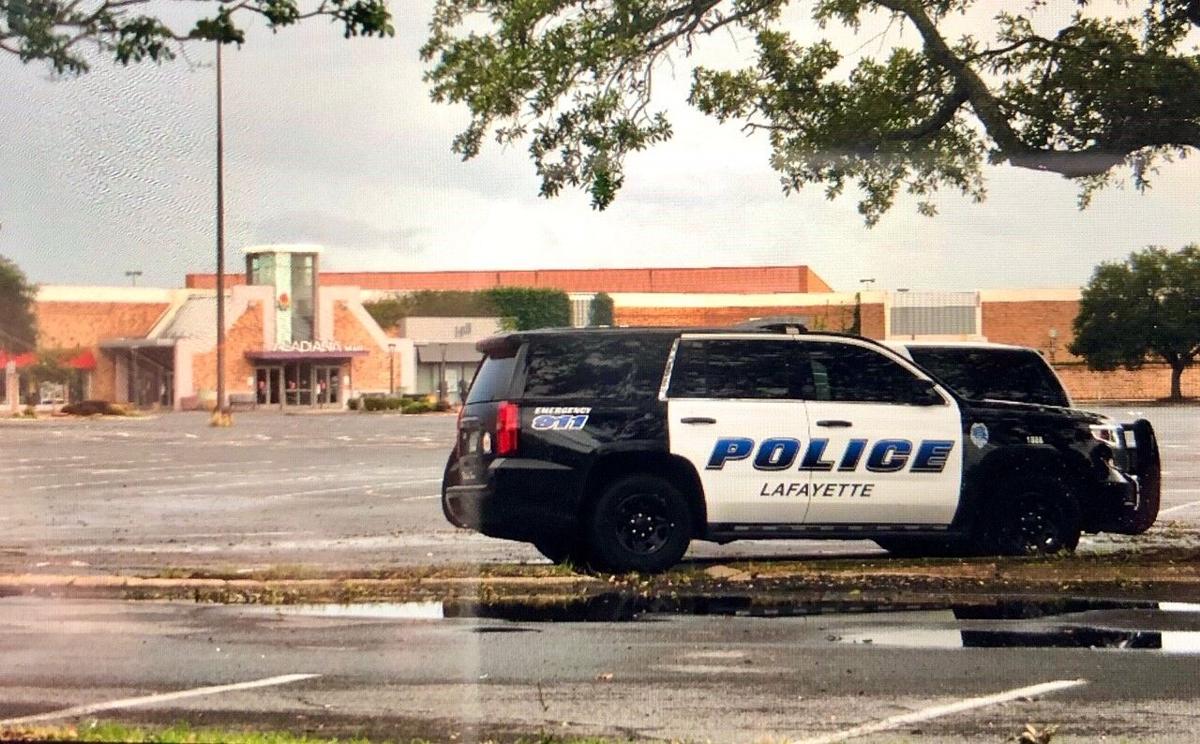 The Lafayette city-parish government is suing the person behind satirical antifa Facebook events that authorities responded to this summer in River Ranch and at the Acadiana Mall.

The lawsuit, filed Monday, says that these hoaxes have cost taxpayers a considerable amount as law enforcement investigate and respond to each. The lawsuit also points to fake antifa events in small cities across the country that, even after being debunked by local leaders, have sometimes prompted local citizens to use guns to "guard their cities."

Defendant John Merrifield says the lawsuit takes social media posts out-of-context and misconstrues his motivations. Merrifield, who turns 29 next week, said he's using satire and his digital platform as a form of activism and protest.

"It's to expose how out-of-order their priorities are in regards to how they protect the rich versus how they protect the poor," Merrifield said in a phone interview. "And then, more recently, it's in regards to how the city is not doing anything that matters to the people — the murder, the extrajudicial killing of Trayford Pellerin — that matters to people. People want answers, and the city is being very dismissive of that."

Merrifield learned of the lawsuit Thursday morning when he was contacted by a reporter. He said he's seeking legal representation, but he doesn't think the lawsuit has merit.

"I think it's absolutely ridiculous that they are trying to sue me over this," Merrifield said. "And let me just check my bank account real quick. OK, yeah, they can have all 300 of my dollars. I have $300 to my name, and they can have it."

The city-parish government is seeking an unspecified amount from Merrifield for damages of less than $75,000.

Lafayette Mayor-President Josh Guillory mentioned the lawsuit during his Thursday morning radio show on KPEL 96.5 FM after a caller asked who was footing the bill for overtime worked by law enforcement responding to these kinds of events.

"We will always take these threats seriously," Guillory said during the segment. "But we're not just going to respond and say, 'OK, thank you,' you know, 'Let us pay all this overtime from the taxpayers.' Heck no. We will stop at no cost — or we will stop at no measure — to recoup the cost that taxpayers have to pay for this kind of stuff."

Throughout the radio segment, Guillory repeated this message: "Our community will not tolerate civil unrest."

Demonstrators from Lafayette and the surrounding area have clashed with Guillory and other local officials in the aftermath of Pellerin's Aug. 21 death at the hands of Lafayette Police. Pellerin, 31, was shot by officers at a gas station along the Northwest Evangeline Thruway.

Louisiana State Police investigators said Pellerin was armed with a knife and was approaching the door of the convenience store when he was shot. Officers had trailed him for a half mile after responding to a disturbance call and deploying tasers, which were ineffective, state police said.

Several protests have since taken place across the city, with some of those ending in confrontation between demonstrators and law enforcement.

Merrifield's first satirical event, "ANTIFA takes River Ranch," was posted to Facebook in July, before protests against police brutality and racial inequality hit so close to home. The fake event had "its intended effect" by prompting a counter protest event by the Right Side Millennial, according to the lawsuit.

The hoax continued to be believed and spread, the lawsuit states, so the city-parish government "was forced to take responsive action" to protect people and property out of fear that armed protesters and antifa-inspired agitators would appear.

Antifa, short for anti-fascists, is an umbrella description for the far-left-leaning militant groups that resist neo-Nazis and white supremacists at demonstrations and other events.

Merrifield created another fake event, "ANTIFA Takes Acadiana Mall," which was scheduled to happen last Saturday. The mall closed early that day, and more than 30 police units were in the parking lot at the scheduled start time for the Facebook event.

The lawsuit says Merrifield "gleefully" followed the coverage of these events and "seemed to take pride in his 'trolling.'"

The suit also alleges that Merrifield has "sought to profit off the havoc he created" through creating and selling an "Acadianatifa" flag, which incorporates antifa symbols into the Acadiana flag.

Merrifield has denied that claim, saying the proceeds from sales of the flag and other merchandise have actually been used to compensate mall employees who reached out to him in frustration over lost wages because of Saturday's "event."

Earlier this week, after the lawsuit was filed but before Merrifield learned of it, he created another satirical event, "ANTIFA Takes Laura." This time, the Facebook event's location is Lafayette City Hall.

Merrifield said his end goal for these events and his work in general is to see residents of his hometown vote Guillory and members of the city and parish councils out of office during the next election.

Although he's lived in New York City for about three years, Merrifield is a Lafayette native. He has a popular Facebook group for Cajun memes, along with a comedy company called Oof.

"I've had my finger on the pulse of Lafayette this entire time," Merrifield said. "Most of the people I care most about and love the most are in Lafayette, Louisiana, and so the things that happen there are affecting me because they affect the people I care about."

The lawsuit mentions Merrifield's own mother believed one of the hoax events was real and shared it with others in Lafayette, even after local authorities debunked it.

Merrifield declined to comment on how this has affected his relationship with his mother, simply saying, "Tell them they can leave my mamma out of it."

Armed men who said they are with the Louisiana Cajun Militia joined a demonstration Tuesday evening outside Lafayette City Hall.