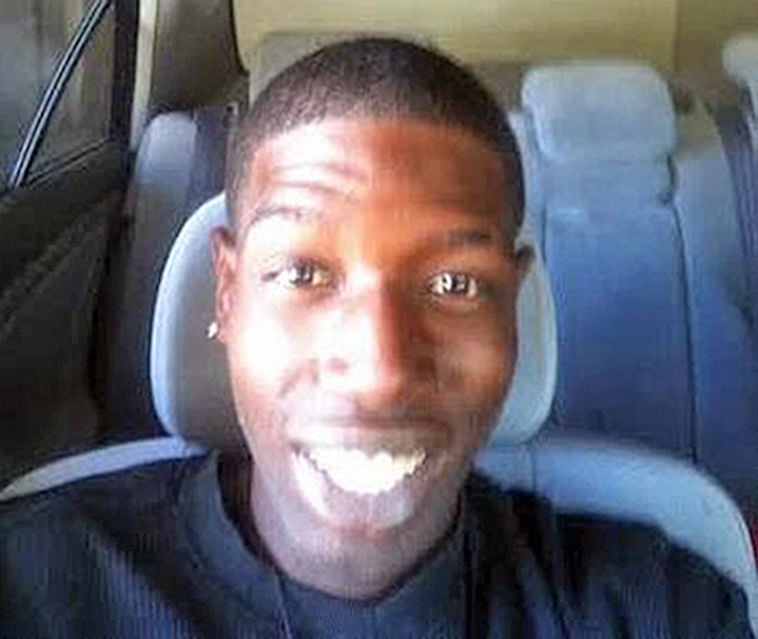 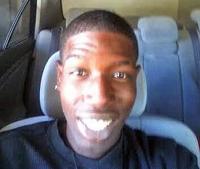 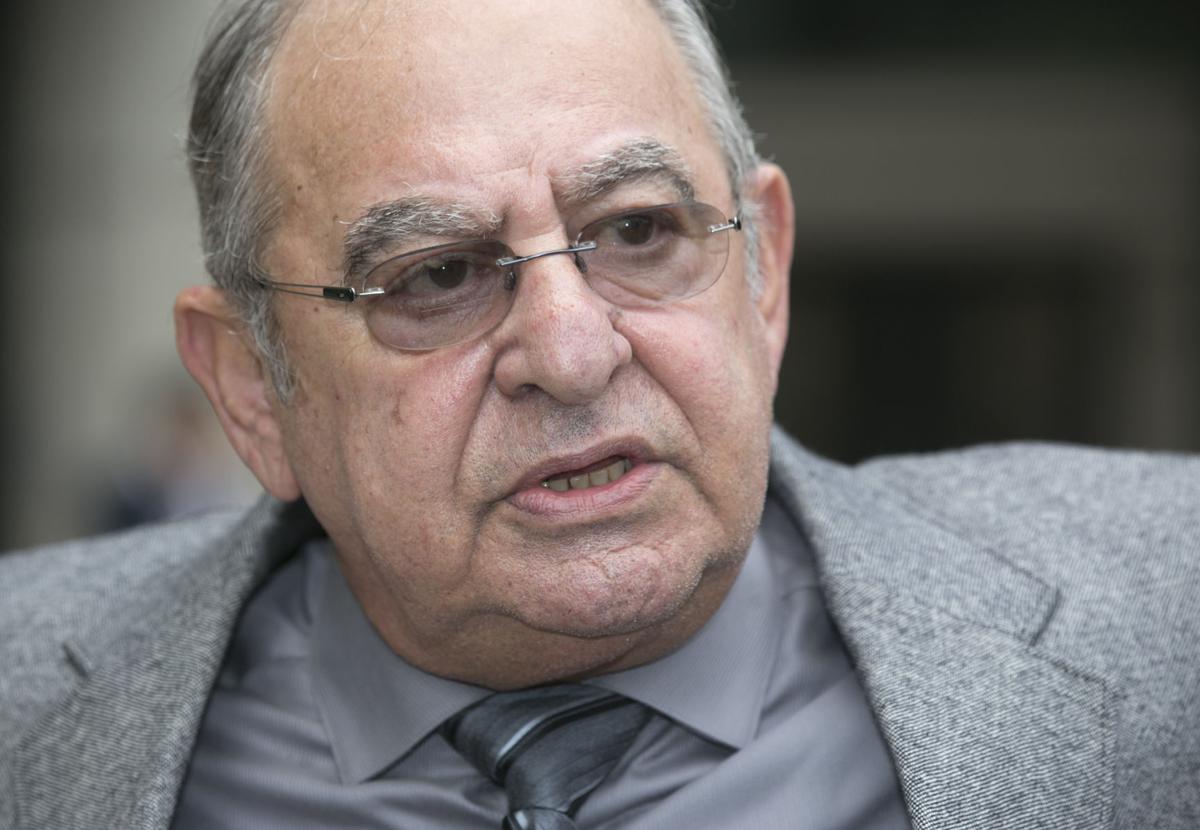 A settlement agreement has resolved a federal lawsuit against a Louisiana sheriff over a handcuffed man's shooting death, an attorney for the dead man's family said Friday.

The amount of the settlement or any other terms cannot be disclosed by the family's lawyers, the attorney, Robert Cox, said in an email to The Associated Press. Court records indicate a magistrate judge dismissed the case after attorneys met Thursday to discuss a settlement of the suit that relatives of the dead man, Victor White III, filed against Iberia Parish Sheriff Louis Ackal and a deputy.

A coroner ruled that White shot himself in the chest after his drug-related arrest in March 2014. The 22-year-old's hands were cuffed behind his back when he died in the rear of an Iberia Parish Sheriff's Office patrol car.

The Justice Department and state prosecutors ruled out any criminal charges in White's death. A forensic pathologist concluded it was possible for the gunshot to be self-inflicted even though White's hands were handcuffed behind his back, according to the local district attorney's office.

U.S. Magistrate Judge Patrick Hanna, however, ruled in October that a jury for the civil case must decide whether White's death was a suicide, accident or "at the hand of a sheriff's deputy." Hanna said the manner of White's death hasn't been "conclusively established."

Thursday's court filings don't explicitly say a settlement agreement was reached, but Hanna's order dismissing the case says it can be revived if "the termination process" isn't completed within 60 days. Hanna also ordered the attorneys to submit a "joint stipulation of dismissal" within 60 days.

The court sealed a written summary of Thursday's "settlement conference," which was held in Lafayette before a different magistrate judge, Carol Whitehurst.

A lawyer for the sheriff and his deputy, Justin Ortis, didn't respond to several emails or telephone messages Thursday and Friday.

A trial for the family's lawsuit had been scheduled to start Feb. 5, but Hanna agreed to postpone it amid new allegations that Ackal used racial slurs and instructed deputies how to cover up "illegal actions" against arrested suspects.

In a court filing in January, lawyers for White's family said two former employees of the sheriff's office had recently contacted them with "highly critical and important information" about Ackal. Hanna delayed the trial to give Ackal's lawyer time to question the witnesses. The magistrate said their anticipated testimony is important and could unfairly undermine the family's case if jurors don't hear it.

Laurie Segura, who worked as Ackal's administrative assistant, told the family's attorneys that she heard the sheriff give coded instructions for writing reports to justify beatings of detainees. Segura also said Ackal referred to black people as "gorillas" and another racial slur, the lawyers said.

The other new witness, former sheriff's Deputy Candace Rayburn, contacted White's father on Jan. 24 and said she "knew of the practice of beating up detainees before they were brought in for booking," the family's attorneys wrote.

"She further stated she had heard officers talking about the Victor White III incident," they added, without elaborating.

Ackal, who didn't immediately respond Friday to a phone message left with his office, was acquitted in November 2016 of federal civil rights charges that accused him of ordering the beatings of parish jail prisoners and orchestrating a brazen cover-up. Ten deputies pleaded guilty in the case. Neither Segura nor Rayburn testified at Ackal's trial.

Shandell Marie Bradley, the mother of White's daughter, sued the sheriff and Ortis in 2015. Ortis had patted down White and found marijuana in a pants pocket but didn't confiscate a gun before he handcuffed him.