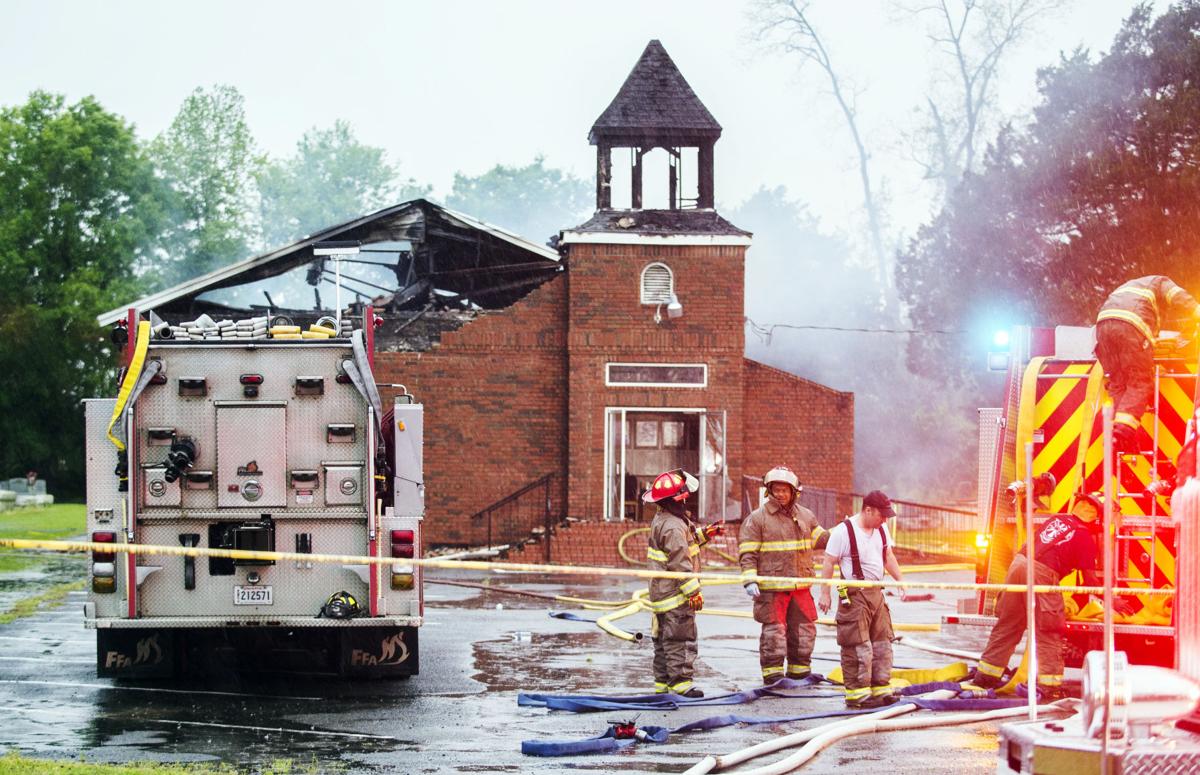 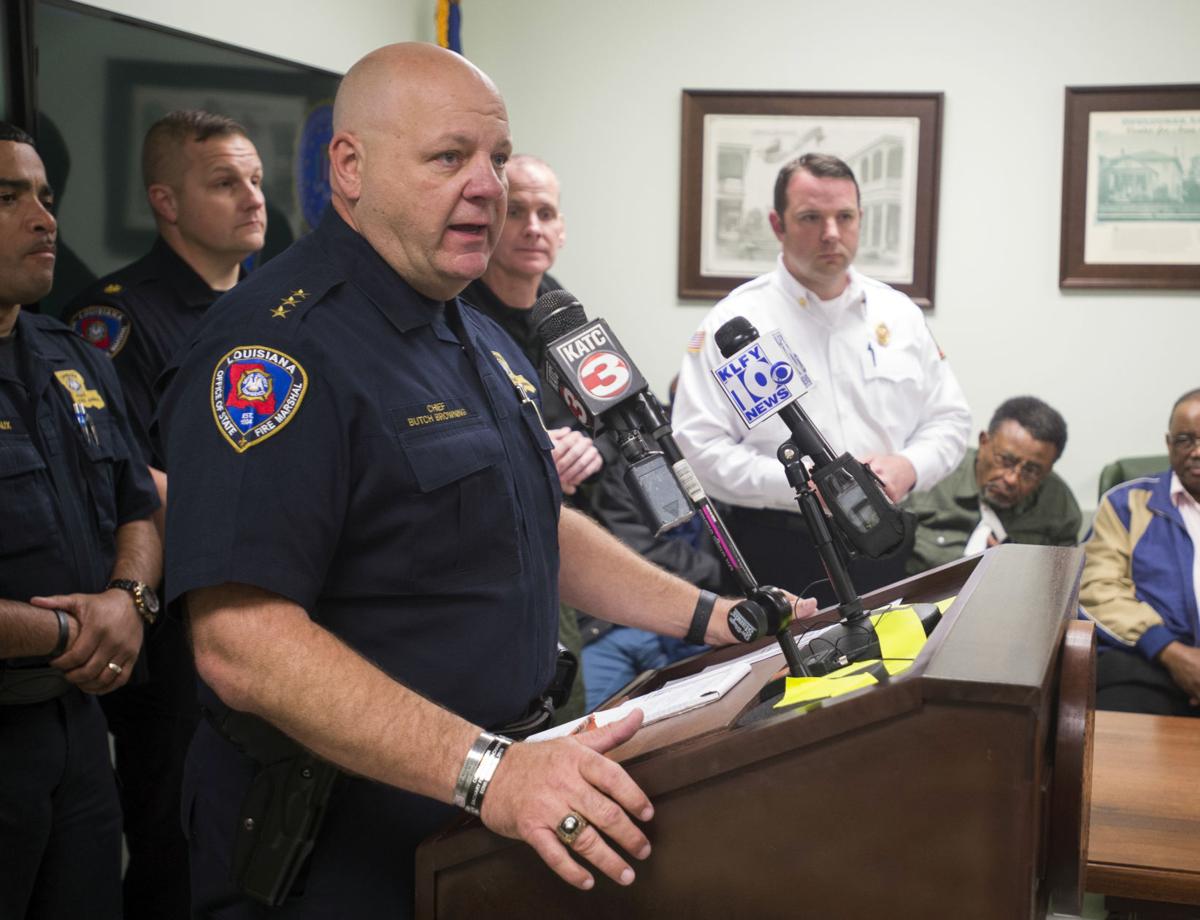 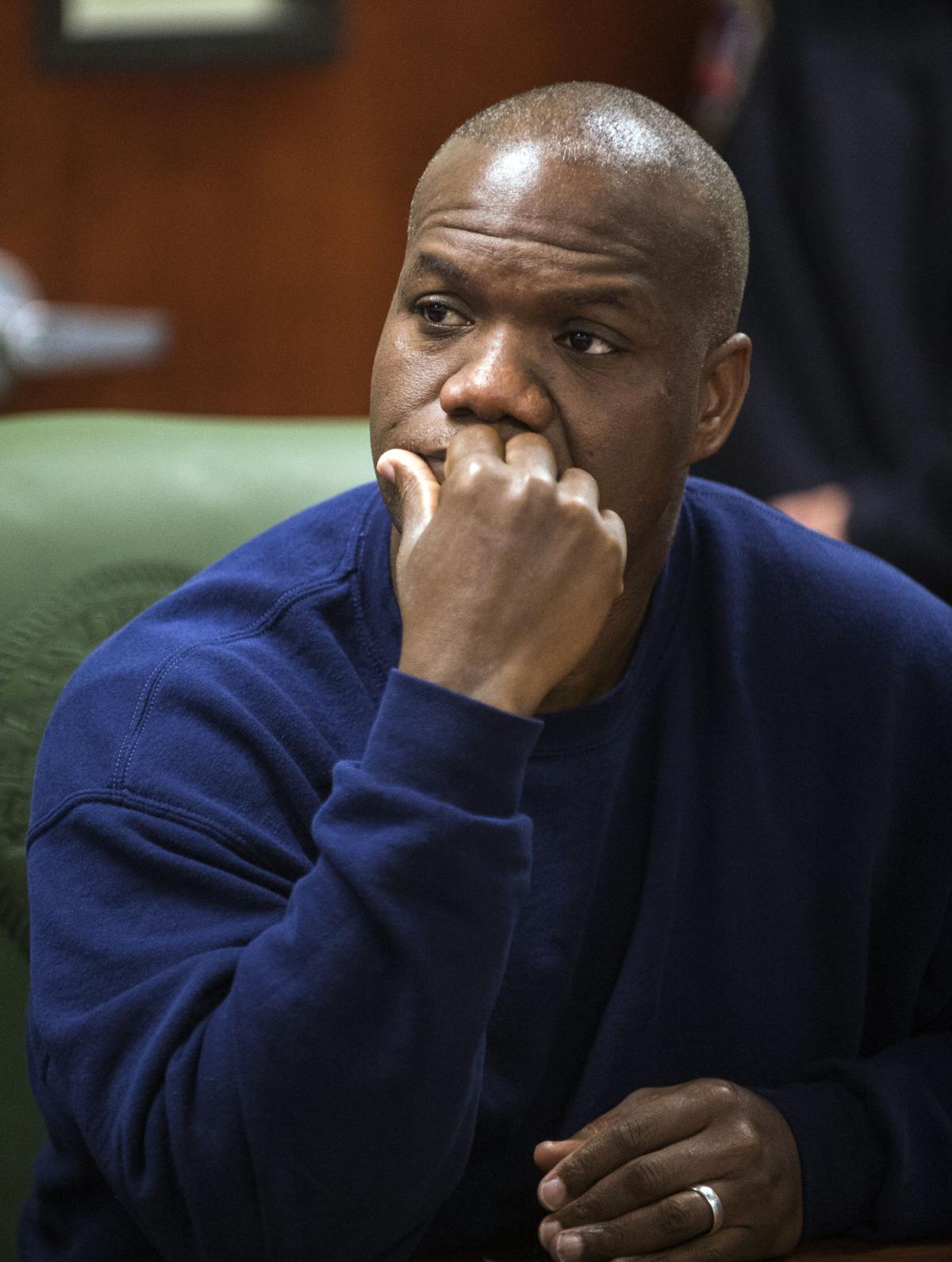 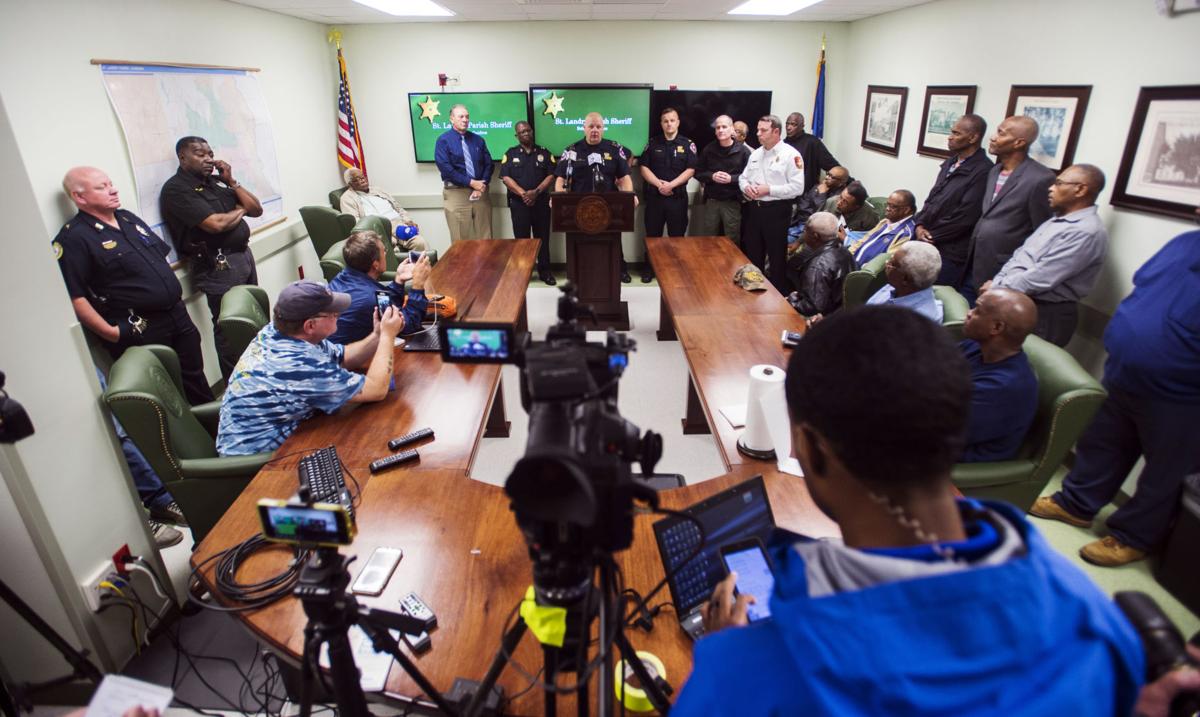 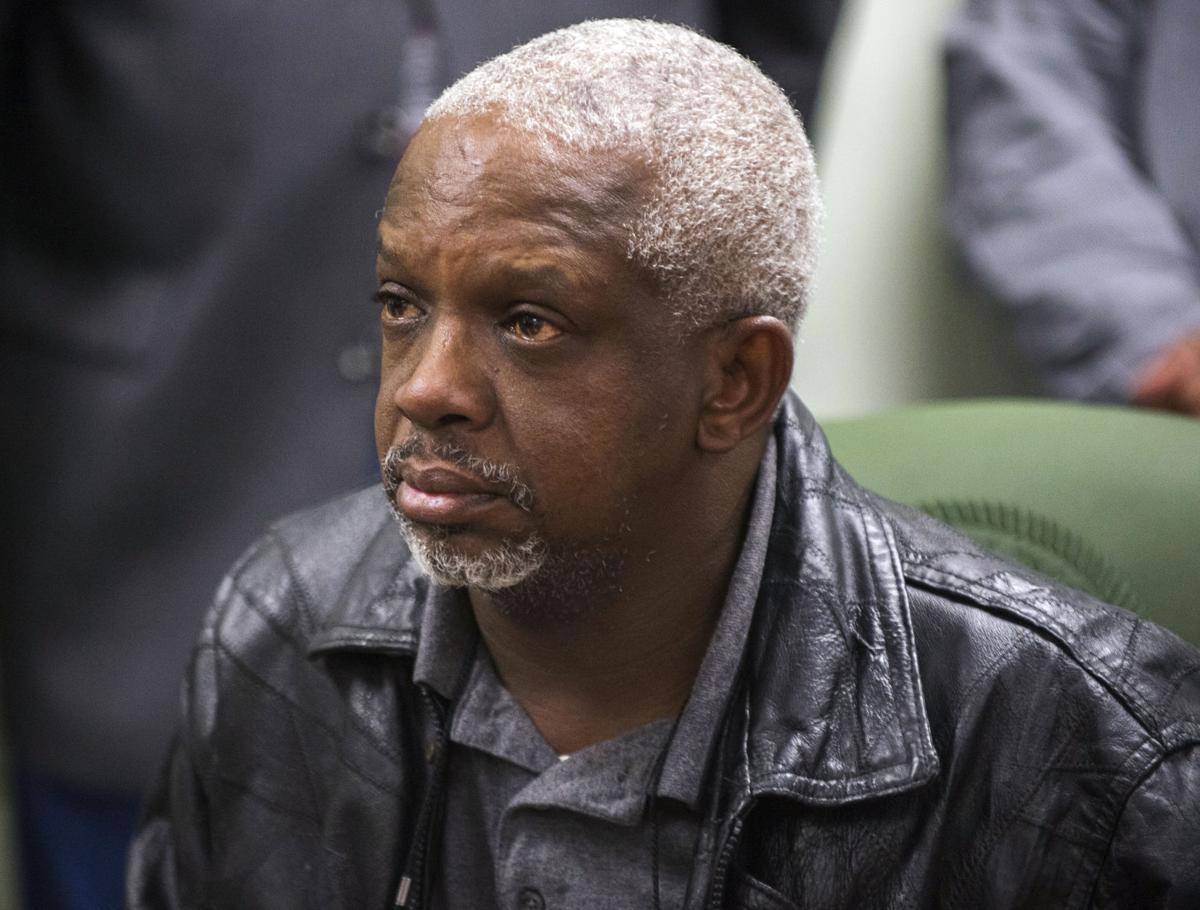 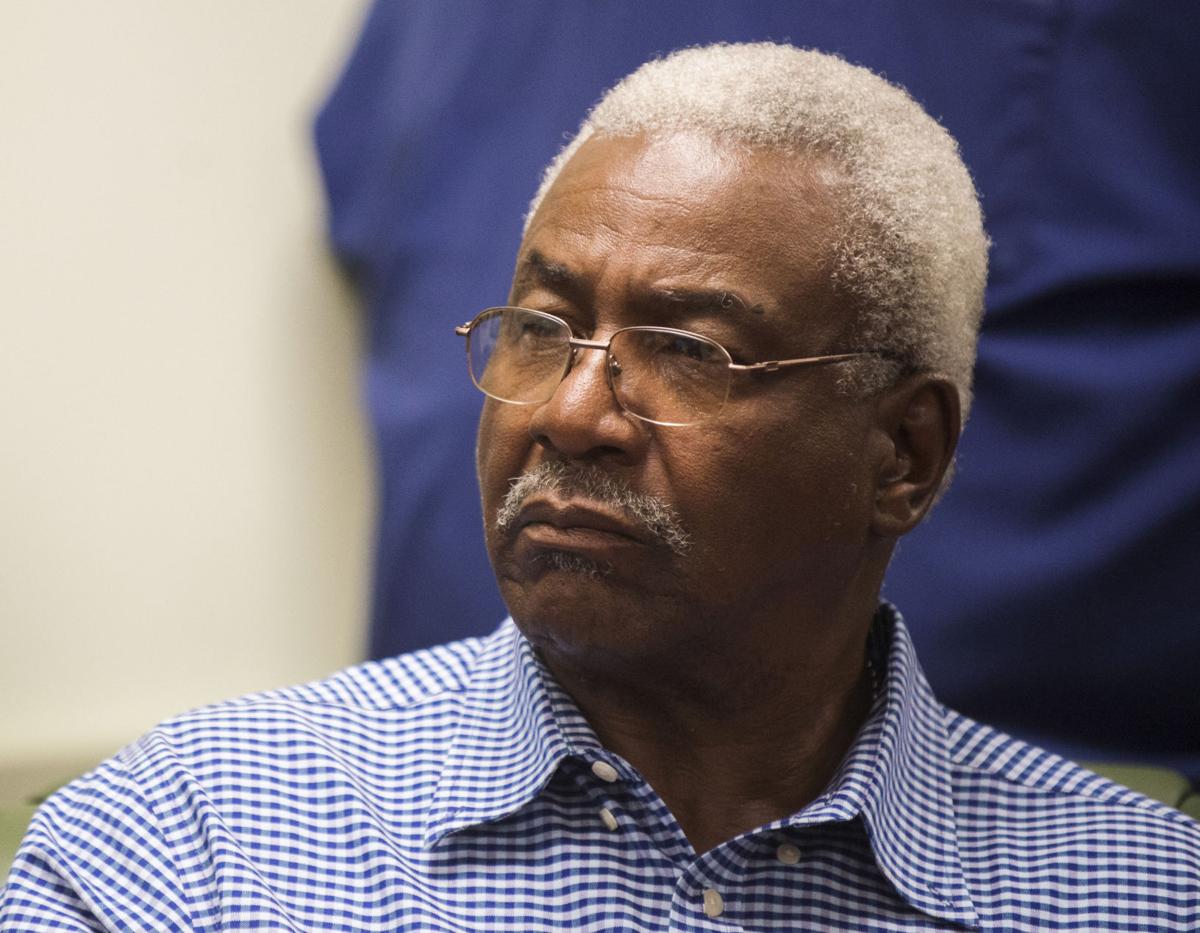 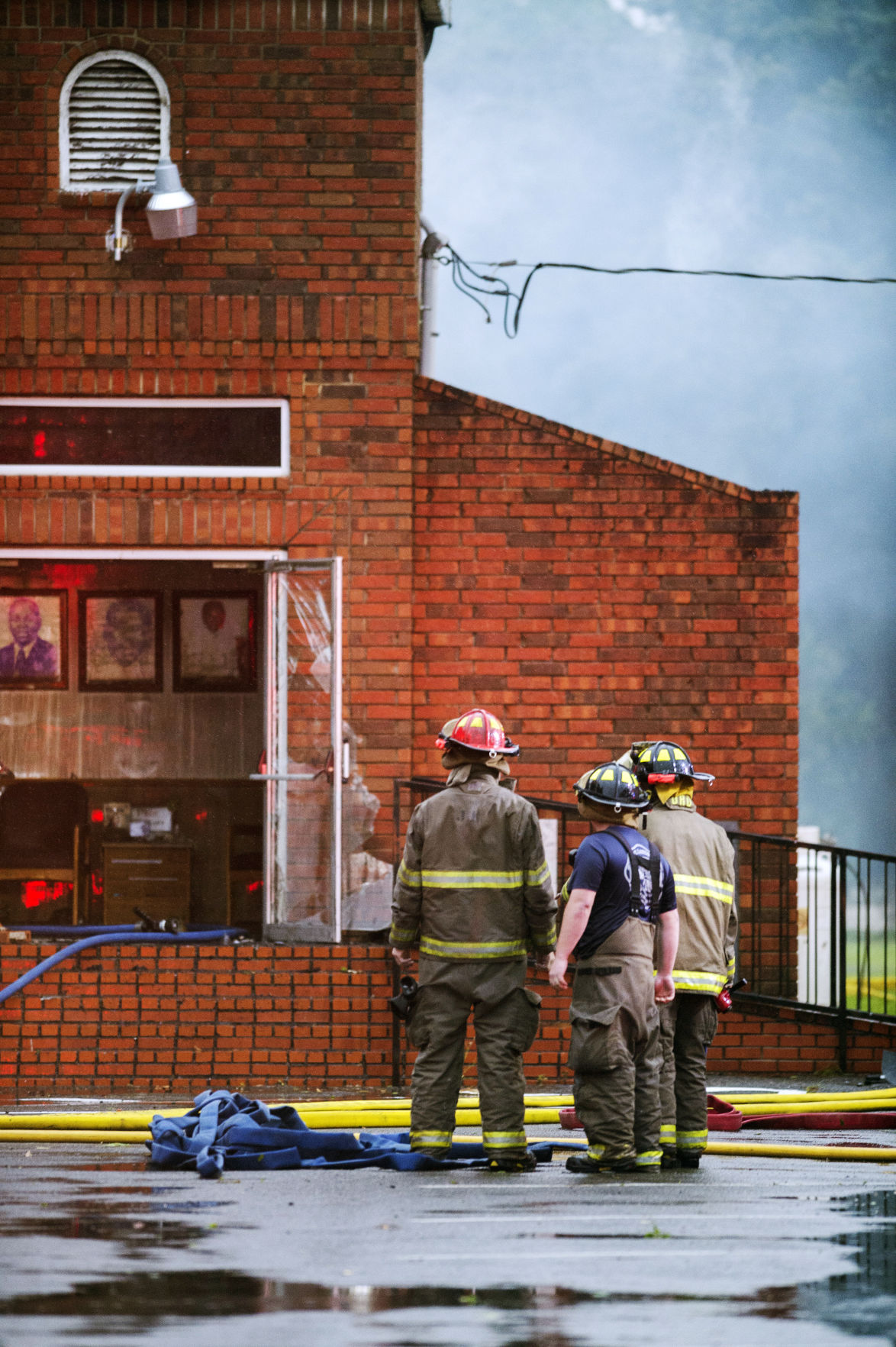 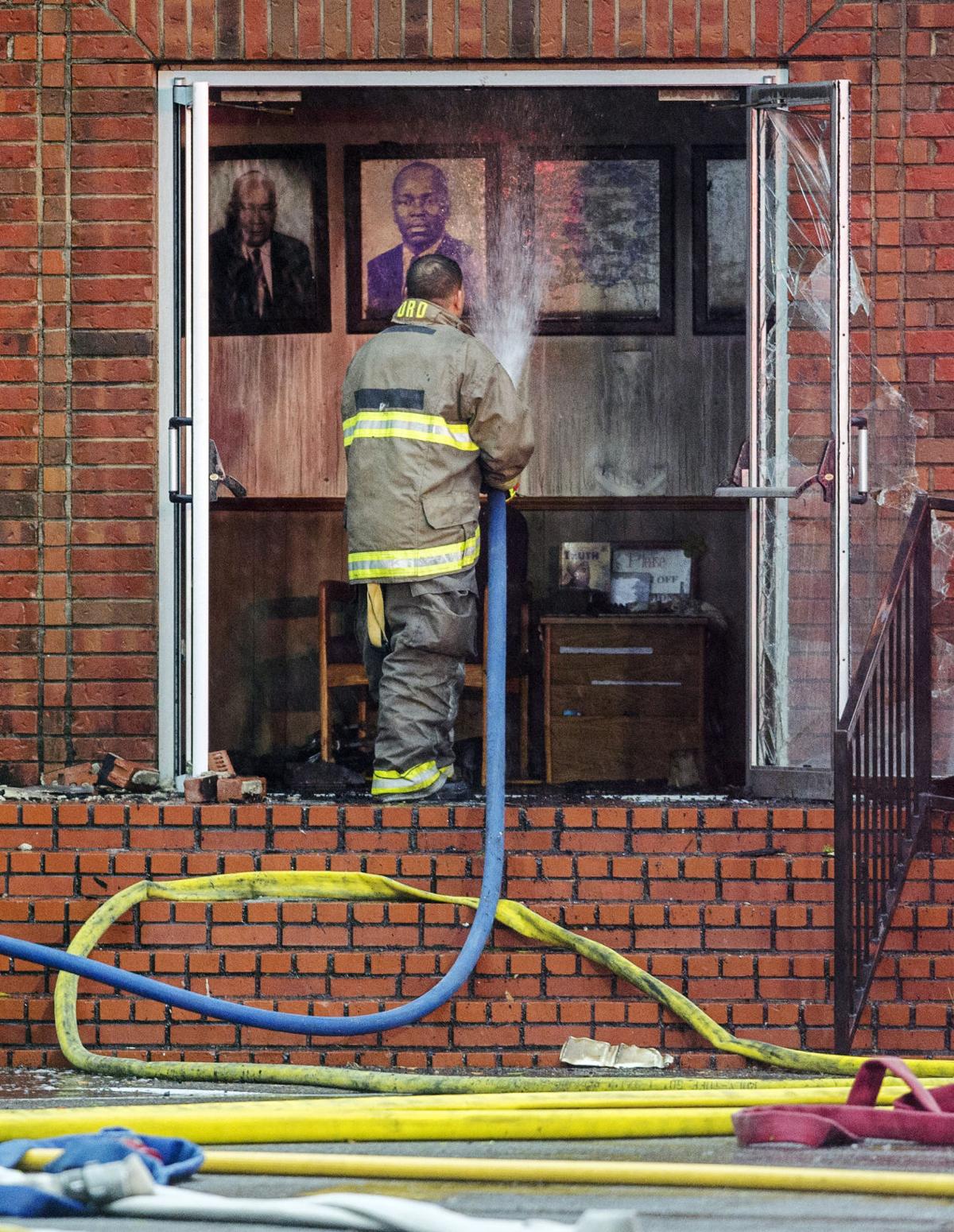 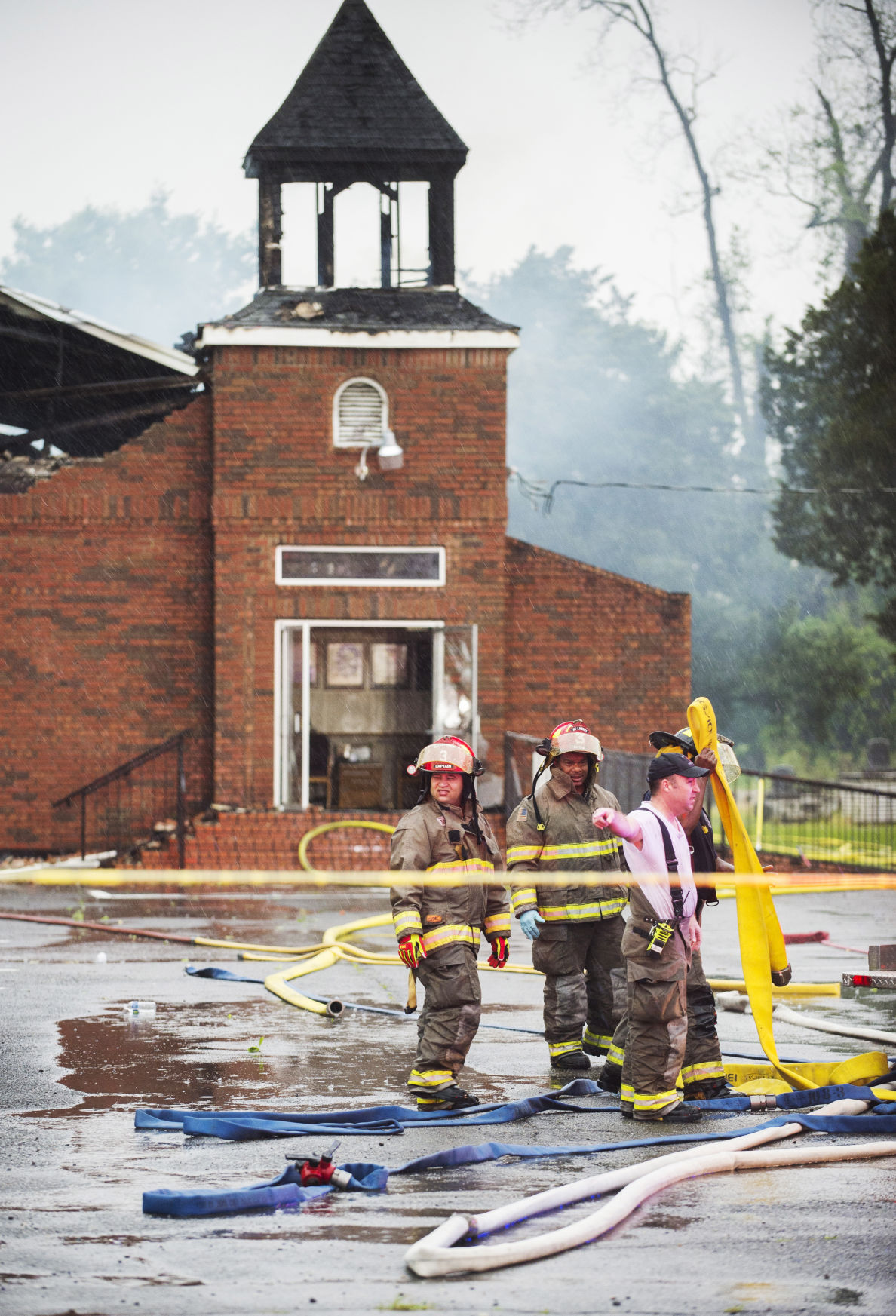 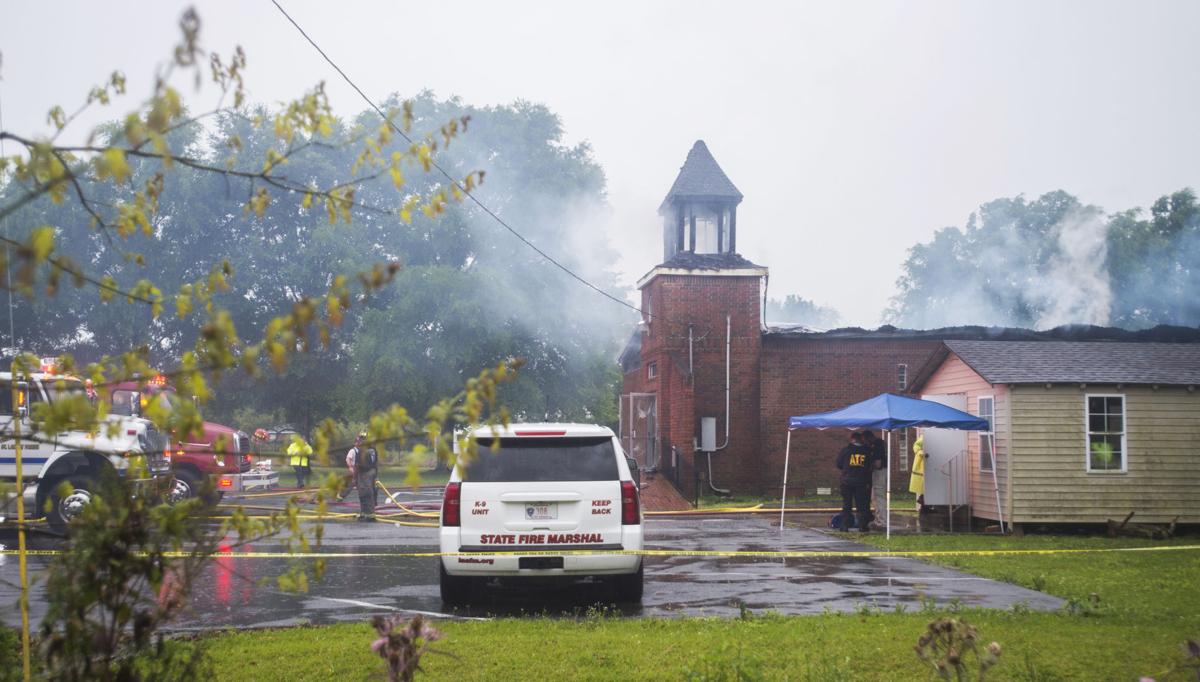 St. Landry Parish Sheriff Bobby Guidroz, Louisiana State Fire Marshal H. “Butch” Browning and agents from local offices of the Federal Bureau of Investigation and the Bureau of Alcohol, Tobacco, Firearms and Explosives gathered Thursday for a joint press conference, less than 12 hours after the most recent blaze.

"The most important thing we can do today is embrace this church community, embrace these citizens and embrace these pastors," Browning said at the press conference.

Firefighters with St. Landry Fire District 3 received the call between 3 and 4 a.m. Thursday and responded to a fire at the Mount Pleasant Baptist Church on state Highway 182 south of Opelousas. Flames engulfed the church building, leaving behind a hollowed shell where worshipers once celebrated baptisms, christenings and other religious rites.

The Rev. Gerald Toussaint of Mount Pleasant said he was distraught watching his church burn, but said his congregation will come out stronger in the end, and they remain steadfast in their faith.

“All the work that’s been put into that and the history that it has … it was heartbreaking,” he said. “But just because you burn a building doesn’t mean you can destroy the church. You can’t destroy the church because the church is in the people, not the building.”

Like Mount Pleasant, both churches burned overnight and the structures were reduced almost entirely to rubble. There were other similarities, too. Each of the churches has been active in the community for more than 100 years, the pastors said, and the buildings were located on or near rural highways.

Browning said he can’t declare whether the fires were arson or whether they are connected, but investigators are treating the fires as crime scenes and identifying potential patterns.

“It’s been confirmed that we believe these three fires are suspicious,” Browning said, adding, “We’re cognizant that there is a problem and there is no coincidence there were three fires.”

If the fires are the work of an arsonist, the investigation may hinge on witnesses or citizens coming forward and sharing what they know, Browning said. The community must come together to root out the individual or individuals behind the fires, he said.

“There is clearly something happening in this community,” Browning said. “That’s why it’s imperative that the citizens of this community be part of our effort to figure out what it is.”

Browning encouraged the perpetrator or perpetrators involved to come forward before someone gets hurt.

Browning would not say if there’s evidence the fires were racially motivated but did say the coordination between federal and state law enforcement will allow for appropriate charges, including possibly hate crime charges, to be addressed.

“Law enforcement is on the job and we’re doing everything we can collectively to solve these crimes,” he said. “Whatever it takes, we’re going to do it.”

Browning said the investigation will be led by 20 fire marshal’s deputies and roughly 10 agents from ATF. They will be assisted by several agents from other federal, state and local law enforcement agencies.

Guidroz said he’s approving overtime for deputies, planning to allot additional manpower to patrols near churches and will work with the pastors to decide on additional safety measures. He also offered the agency's gymnasium as a temporary place of worship to the congregations who are now without a physical church building.

St. Mary Baptist Church, which is located in the 5700 block of LA 103 in Port Barre, was destroyed by fire Tuesday night. No injuries were rep…

After the press conference, Guidroz and other law enforcement officials held a private meeting with the pastors to brief them on the investigation and discuss additional security for the houses of worship.

In a statement Thursday, Gov. John Bel Edwards echoed officials’ sentiments and called on state residents to love and support the effected congregations.

“Our churches are sacred, central parts of our communities and everyone should feel safe in their place of worship....my heart goes out to each of the congregations and all of those who call these churches home," Edwards said.

Browning, other officials and pastors asked the community to come forward with anything they might know about the fires. Tips can be submitted anonymously through the Arson hotline at 1-800-256-5452 or by submitting information through an online tip from at lasfm.org.

St. Landry Parish Baptist leaders are uniting in the face of destruction and fear after three historically black Baptist churches burned to th…

Here's a timeline of the fires:

Third church in 10 days burned down in St. Landry Parish; investigators on the scene

Investigators with the state Fire Marshal's Office and the federal Bureau of Alcohol, Tobacco, Firearms and Explosives are on the scene of a c…