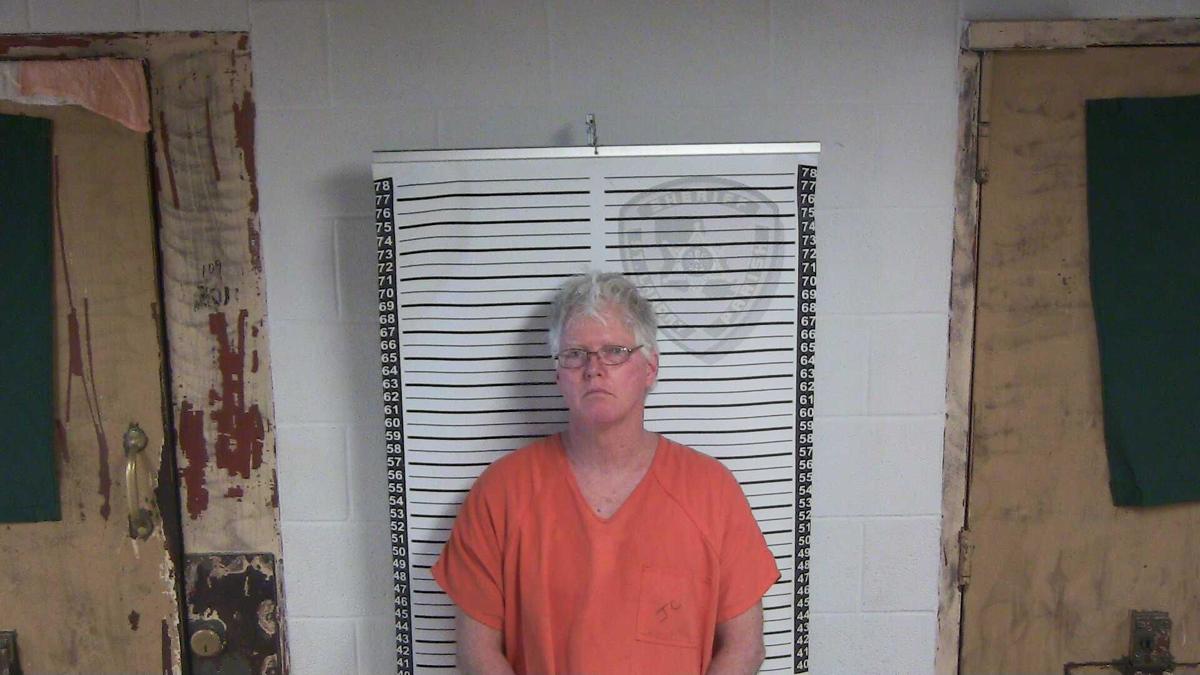 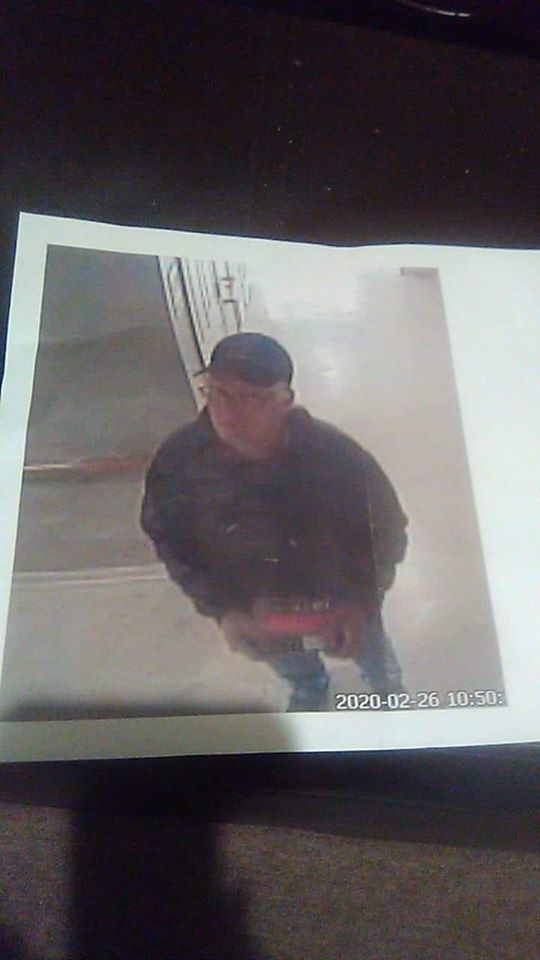 A photo from surveillance footage family members say depicts the last man Joyce Thomas, a deaf and mute woman from Ville Platte, was last seen with before she disappeared on Wednesday. 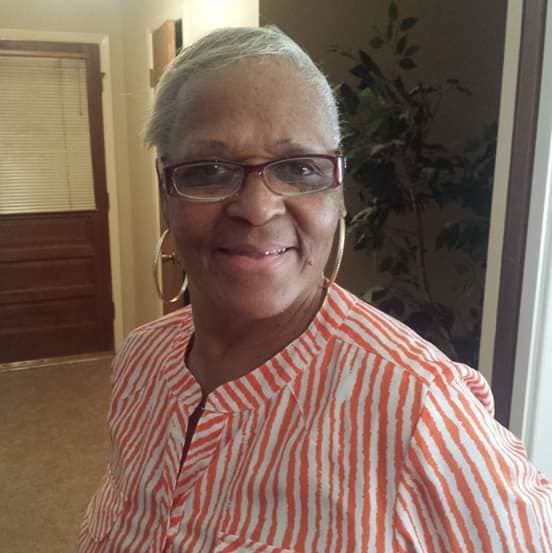 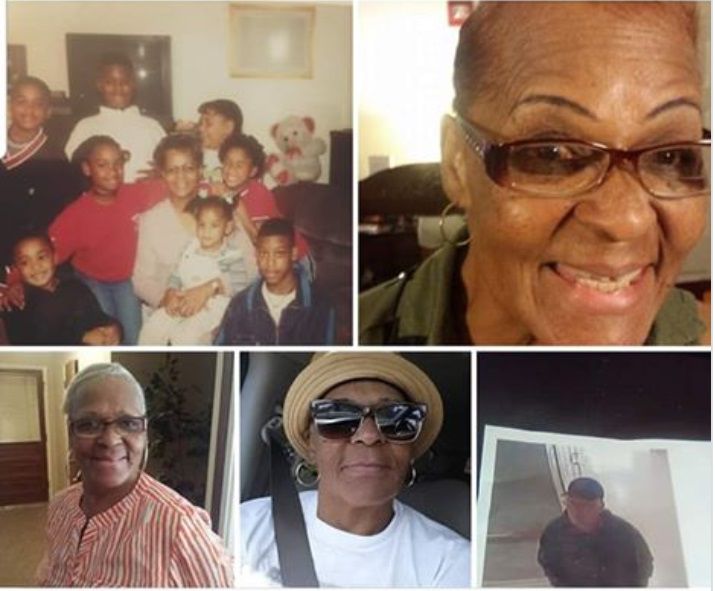 The Ville Platte Police Department and family members are searching for Joyce Thomas, a deaf and mute Ville Platte woman who was last seen Wednesday.

A photo from surveillance footage family members say depicts the last man Joyce Thomas, a deaf and mute woman from Ville Platte, was last seen with before she disappeared on Wednesday.

The Ville Platte Police Department and family members are searching for Joyce Thomas, a deaf and mute Ville Platte woman who was last seen Wednesday.

Phillip Wayne DeWoody, the 53-year-old Opelousas man accused of kidnapping a deaf woman from Ville Platte, has been in and out of prison after convictions including two armed robberies and escaping prison at knifepoint, court documents show.

DeWoody was arrested by Louisiana State Police Friday morning in the disappearance of Joyce Thomas, who was reported missing by her family after she was last seen Wednesday. Kujuan Dwight, who identified himself as Thomas’ grandson, publicly shared a surveillance photo from Thomas’ apartment building on Facebook depicting the man family members say is the last person Thomas was seen with.

Authorities have not confirmed if that man is DeWoody, though the two share similar features.

Thomas has not been found.

DeWoody was out of jail on parole, booking records from St. Landry Parish show. A letter from the Louisiana Department of Corrections’ Probation and Parole Division included docket numbers for cases out of Lincoln, Bossier and Caddo parishes.

The Ville Platte Police Department and family members are searching for Joyce Thomas, a deaf and mute woman who was last seen Wednesday.

In 1984, DeWoody was convicted in Caddo Parish of armed robbery and served nine years in prison, court documents say. At the same time, he served roughly two years for a 1985 conviction in Bossier Parish for residential burglary.

He was later convicted of robbing two Lincoln Parish residents at their home — where they had a two-year-old girl — in 1993, two months after his release.

"Defendant tied up one of the victims and held a knife to the throat of another while he searched their home for firearms and money," an appeals court opinion about that conviction says. "While armed with the knife, he made sexual advances toward the female victim and threatened to kidnap her."

About a month after his arrest on the second armed robbery, DeWoody escaped from the Lincoln Parish Detention Center, an appeals court opinion says. He fashioned a homemade knife to make his way past a corrections officer and out of his cell, the documents say, and then entered the prison booking office, where he placed the knife at a female officer’s throat and threatened to kill her unless he was released. He took the officer captive and used the threat against her life to get past additional guards and flee the prison.

On Oct. 21, 1993, the day after he broke out of prison, police say DeWoody committed aggravated rape and armed robbery of a woman in Bossier Parish.

DeWoody’s case in Bossier Parish was delayed because of his incarceration outside the parish after his Lincoln Parish conviction, according to court documents. Eventually, prosecutors chose not to proceed with his case.

“The victim in this case has asked that she not have to appear in court due to bad health. The defendant is serving two life sentences out of Lincoln Parish,” a letter from then 26th Judicial District Attorney James Bullers said.

After sentencing, DeWoody appealed his sentence to the Louisiana Second Circuit Court of Appeal, arguing it was excessive. The court vacated his kidnapping sentence but upheld the others. The court in Lincoln Parish was ordered to resentence DeWoody on the kidnapping charge and make it concurrent with the armed robbery charges instead of consecutive.

At his resentencing in January 1995, DeWoody was sentenced to 40 years at hard labor, served at the same time as his 99-year sentence.

DeWoody was incarcerated at the Dixon Correctional Center in East Feliciana Parish. According to parole dockets, DeWoody went before the parole board on June 10, 2019 and was granted parole.

Louisiana State Police troopers have arrested one man in connection with the disappearance of Joyce Thomas, a deaf woman who doesn't speak who…

Family, friends pray for missing Ville Platte woman's return: 'She's the best person to be around'

Life is less bright for the friends and family members of 72-year-old Joyce Thomas, who are praying for the day they’ll see the Ville Platte w…