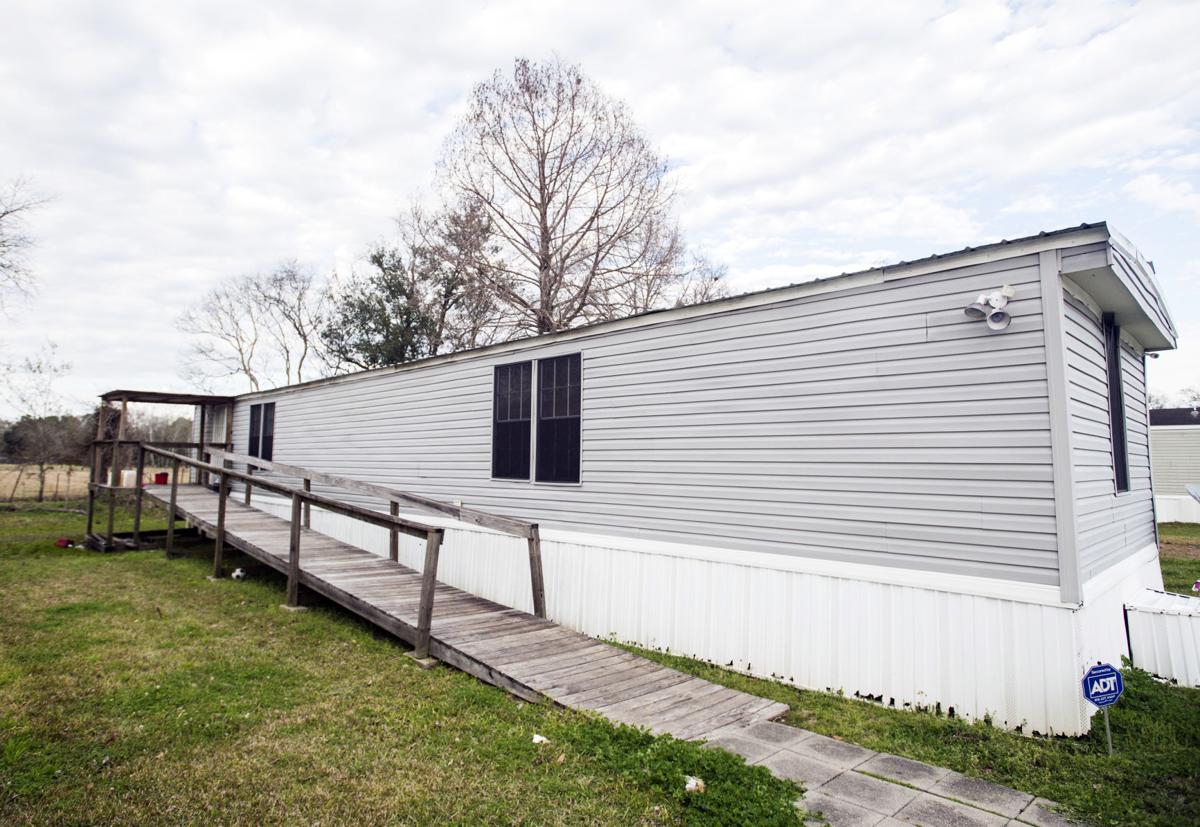 A mobile where a reported home invasion left one man dead is pictured Tuesday, January 28, 2020, on Bopamo Lane near Duson, La. 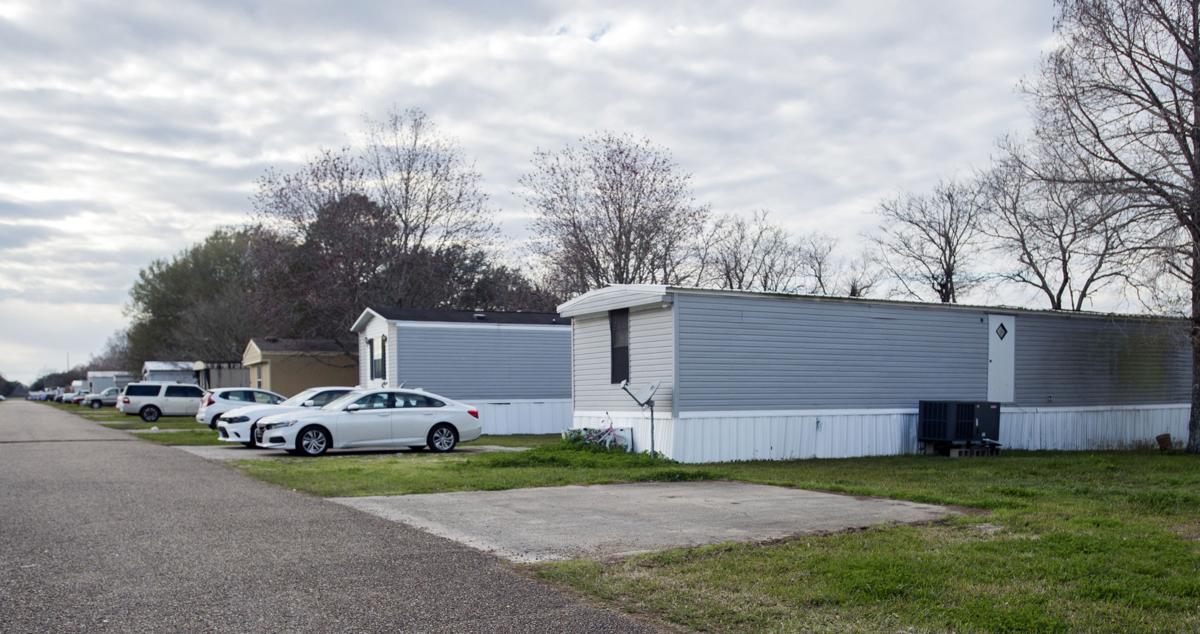 A mobile where a reported home invasion left one man dead is pictured at right Tuesday, January 28, 2020, on Bopamo Lane near Duson, La.

A mobile where a reported home invasion left one man dead is pictured Tuesday, January 28, 2020, on Bopamo Lane near Duson, La.

A mobile where a reported home invasion left one man dead is pictured at right Tuesday, January 28, 2020, on Bopamo Lane near Duson, La.

Sometimes a knock on the door can change your life.

Shenard Simmons’ neighbor was settled in for a typical Monday night, frying chicken, wrangling her children as they screamed and ran around the living room, and chatting with her best friend when a knock sounded at the door. She opened the door to find a woman covered in blood from the chin down, beaten and bruised.

“I need a phone. We were robbed and my man was shot,” she said.

The knock left a smear of blood across the front door, still visible Tuesday afternoon.

Simmons, 33, was pronounced dead at an area hospital after being transported there by ambulance in critical condition following the shooting. Lafayette Parish Sheriff’s Office deputies responded to the call in the 300 block of Bopamo Lane around 10:35 p.m. Monday, according to a department release.

The woman who knocked on the door was identified by the neighbor as Simmons’ partner. Simmons’ neighbor and her friend asked to remain anonymous for their safety.

They said Simmons’ girlfriend told them four masked men entered the home while she dozed on the couch. They dragged her into a back room and beat her while holding her daughter at gunpoint. Later, when Simmons returned home, they shot him. It’s unclear how long the men were allegedly in the home.

The neighbor said after handing Simmons’ girlfriend her phone she ran next door to help. She said the 33-year-old Simmons, who was wheelchair-bound, was lying on his back on the floor just inside the home’s front door, beside a pool of blood. She tried checking his pulse and his breathing.

She then took over the 911 call, following the operator’s instructions and doing her best to perform chest compressions. The neighbor said she didn’t know Simmons well; they’d only exchanged passing hellos and pleasantries like other neighbors on the street. Before begging him to stay with her until paramedics arrived, she could only recall one other conversation they’d had in the roughly three years they’d been neighbors.

She didn’t learn Simmons’ name until a detective mentioned it during questioning.

An official statement from the sheriff’s department contained no specifics about the incident. The statement said a second person in the home was not injured during the encounter. No arrests had been made as of Tuesday morning.

Hours later, she and her friend were still reeling over the encounter. They said the Country Aire Mobile Home Park is usually quiet. Neighbors keep to themselves and at night the only sound you hear are coyotes in nearby fields, the neighbor said.

Her friend said it’s quiet enough that you can hear neighbors pull into their driveways, slam their doors and chat as they enter their homes. But they didn’t hear anything during the alleged home invasion. It was an eerie and unsettling feeling to be so close but so unaware, they said.

The friend said she was smoking a cigarette at the back door and saw Simmons return home before he was killed. He unloaded his wheelchair from his new car and hauled himself out and into the chair. A white Dodge Charger with temporary tags was parked in Simmons’ driveway on Tuesday.

“How could we be so close and not see or hear anything?” they questioned, shaken by the events.

Simmons’ home had a security camera at the front door and the neighbor said police asked her and others in neighboring mobile homes for their footage. Many homes in the community have cameras, they said.

Other neighbors also reported not hearing the violence.

Two doors down from Simmons, Joann Macaluso was awake but said she didn’t any commotion during the reported home invasion. She was in her bedroom and said she typically can’t even hear the sound of the rain through the double-paned windows but was surprised not to hear anything.

She said Simmons’ family members came to the trailer park Tuesday morning seeking answers and spoke to her daughter and other neighbors trying to piece together what may have happened.

“It’s a shame. I feel for them,” Macaluso said.

Simmons’ neighbor and her friend said they couldn’t make sense of Simmons’ death.

“Why shoot someone who’s in a wheelchair on your way out?” the neighbor questioned.

“Nobody deserves to be killed, especially not in their own home,” her friend said.

The two women were packing their things and their children’s clothes Tuesday afternoon to spend the night elsewhere. They said Simmons’ death was all they could think or talk about, and they wanted a reprieve and to feel secure away from where the shooting happened.

Four suspects were arrested Thursday afternoon after a Lafayette man was shot and killed outside his family’s home Wednesday night.