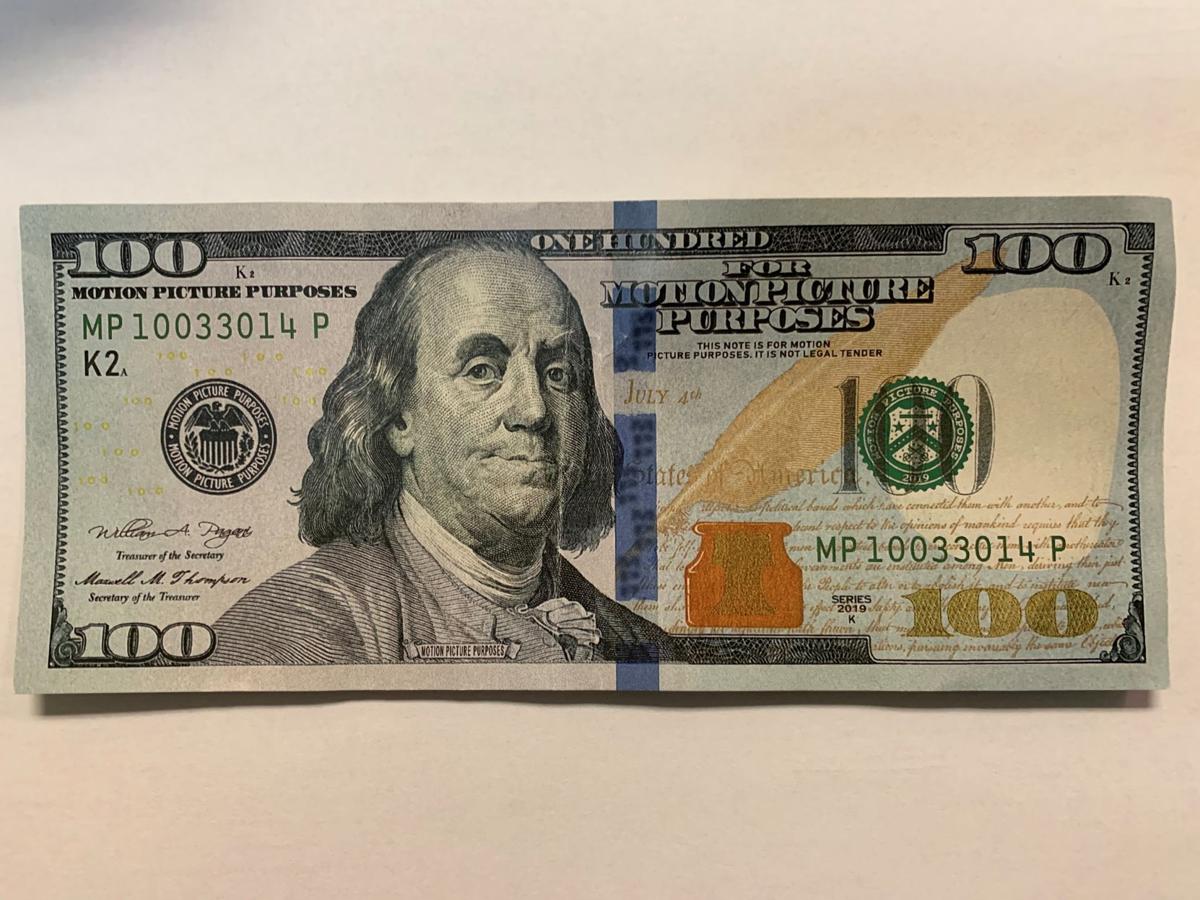 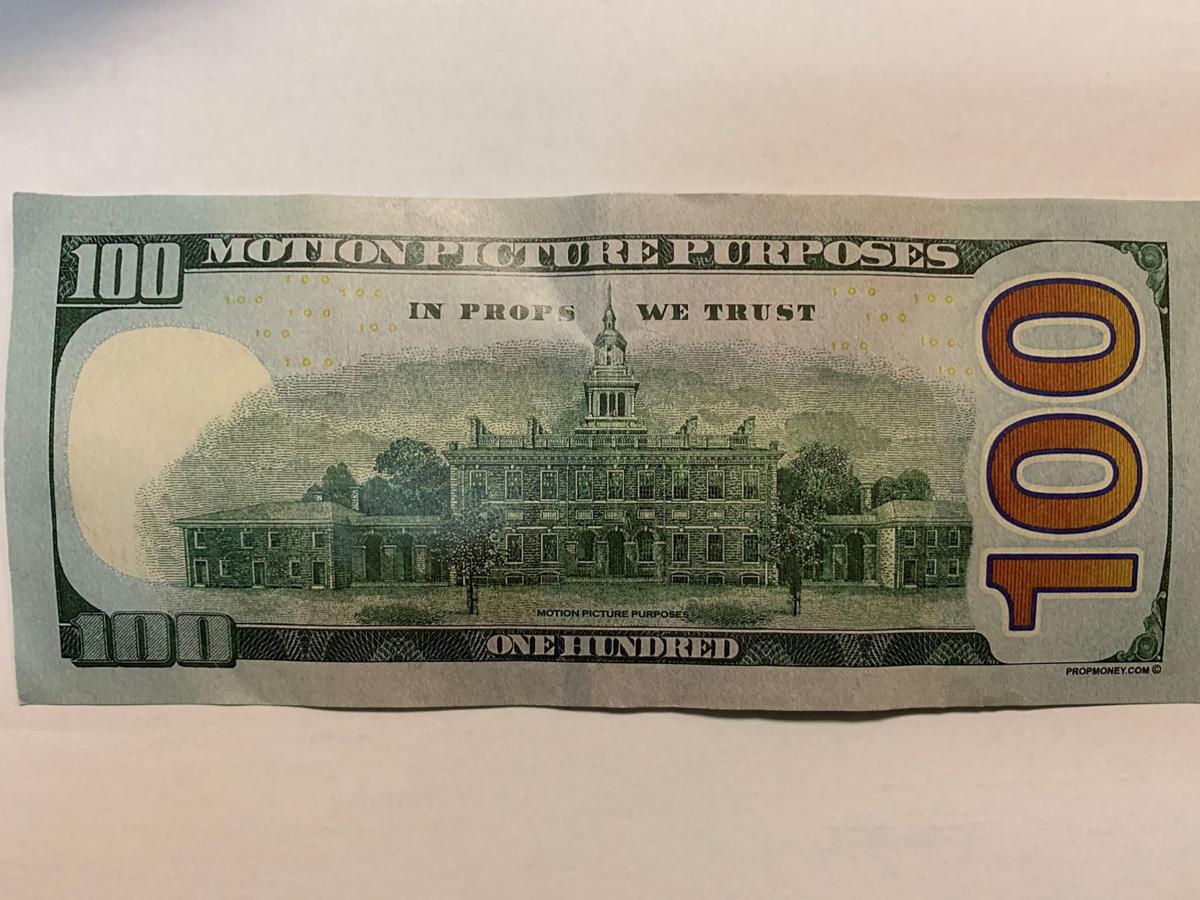 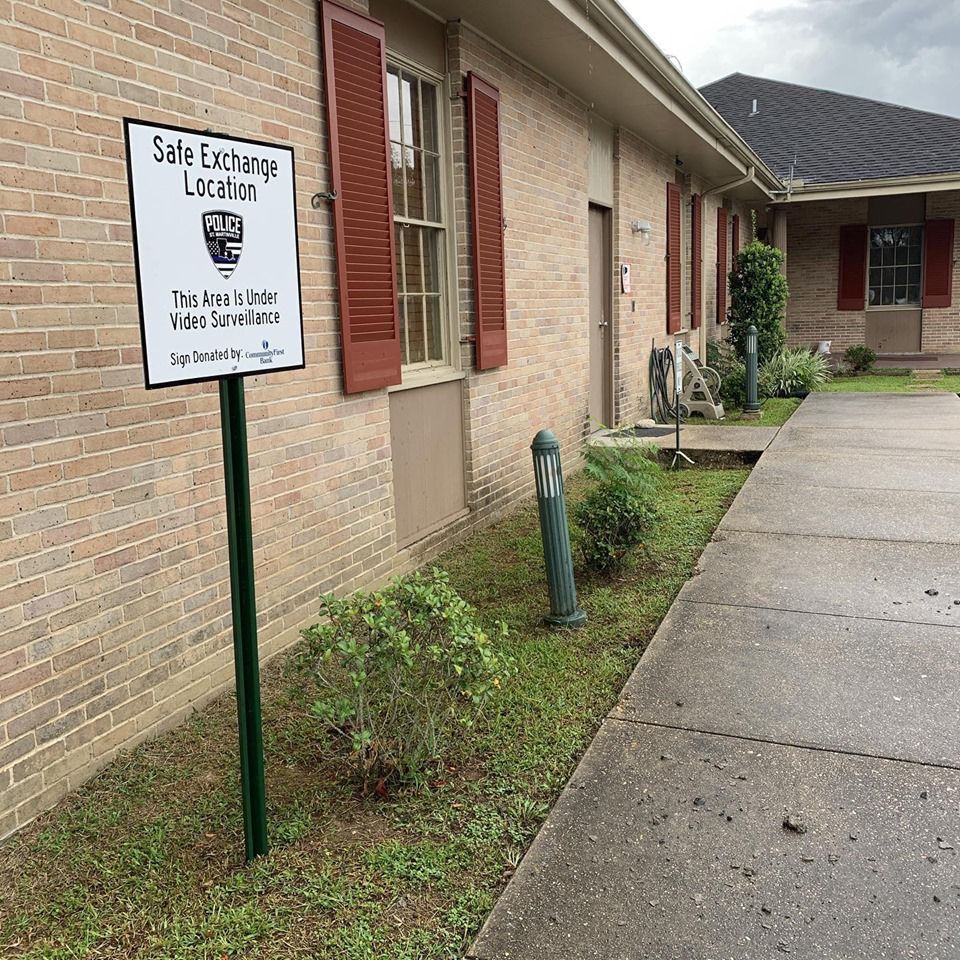 Counterfeit movie money is floating around St. Martinville and the police department is cautioning residents involved in online sales to be cautious about exchanges.

Prop currency used in movies is being used in place of real dollar bills during meet ups for online sales, notably the sale of video game equipment, cell phones and other electronics. The bills look like real currency at first glance, but they’re printed with phrases like “In Props We Trust” and disclaimers about the bills being invalid legal tender, the department said in a release.

Department spokesperson Adam Touchet said three counterfeit incidents have been reported. The first scam exchange happened in the second week of January, the second over the weekend and the third Wednesday afternoon, he said. Officers have recovered fake $20 and $100 bills from victims.

“We want people to be hyper alert about it,” Touchet said.

Victims have said the scammer would bundle, wrap or crumple up the bills to obscure them from clear view, engage in a quick hand-off of goods and then flee the scene, either on foot or on a bicycle. By the time the seller realized the bills were fake, the perpetrator was gone, he said.

It’s unclear how many of the counterfeit bills may be floating around and whether one or more suspects are involved. The prop bills can easily be purchased in large volumes online. If caught, the perpetrator or perpetrators could face counts of felony monetary instrument abuse and misdemeanor theft by fraud, Touchet said.

The St. Martinville Police Department is encouraging anyone who comes across the prop bills or other counterfeit currency to contact law enforcement.

“Immediately call the police. That goes for wherever you are. If you’re ever in a situation where you come across counterfeit currency, call the police department because you want all the details fresh in your mind, including where you got it and who may have given it to you,” he said.

The department launched their safe exchange location in September.

If sellers can’t meet at the safe exchange zone, officers recommend they meet at a well-lit location, like a shopping center or fast food restaurant parking lot, that likely also has surveillance cameras. They recommend going in groups instead of alone and encourage slowing down the exchange. The seller should present their product for inspection and make the buyer count their bills in plain view before initiating a hand-off, Touchet said.