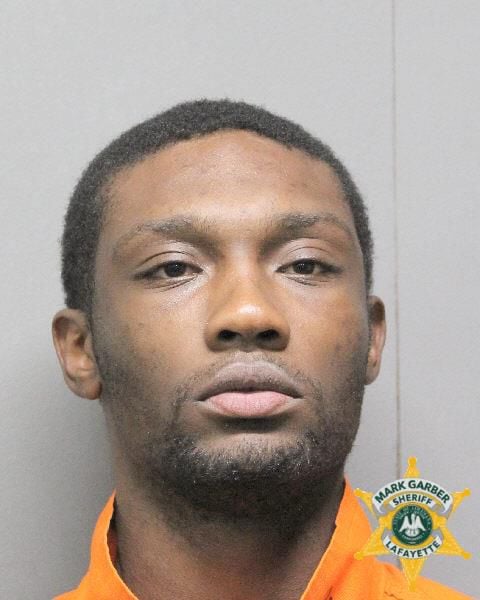 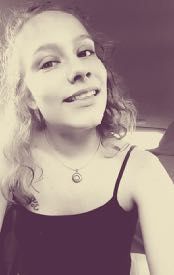 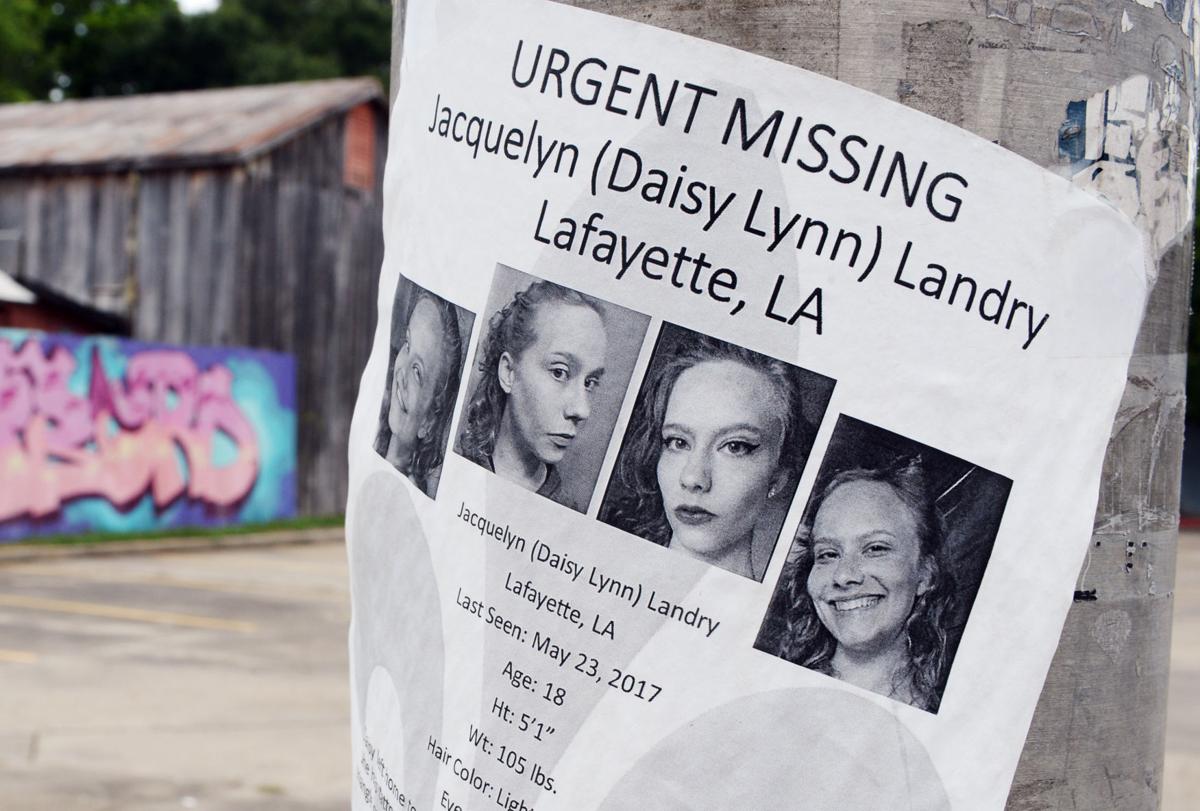 A 21-year-old Lafayette man has been booked on a count of second-degree murder in the disappearance of 18-year-old Jacquelyn "Daisy Lynn" Landry.

But the Sheriff's Office remained tight-lipped about the investigation Thursday and declined to say whether the young woman's body has been found.

Malik Sheron Davis was booked late Wednesday in an investigation that the Sheriff's Office said is ongoing.

A Facebook page set up for by Landry's family and friends stated that her body has not been found and that family members are working with Sheriff's Office detectives and a private investigator in the search.

"The search for this sweet girl isn't over, her family isn't giving up! So y'all don't either!" a Facebook post read.

Sheriff's Office spokesman John Mowell declined to discuss the search, saying only that "we are working this missing persons case as a homicide."

The Sheriff's Office has released no other details about the case, and Mowell declined to say whether more arrests are expected.

"It is still a fluid investigation," he said.

Landry was reported missing on May 25 and had last been seen in south Lafayette.

Investigators on Tuesday searched in and around a home in the 100 block of Laguna Lane, near the intersection of Kaliste Saloom and Farrel roads, but Mowell declined to discuss what was learned.

"We had credible information that that was the last place she was seen," Mowell said Wednesday.