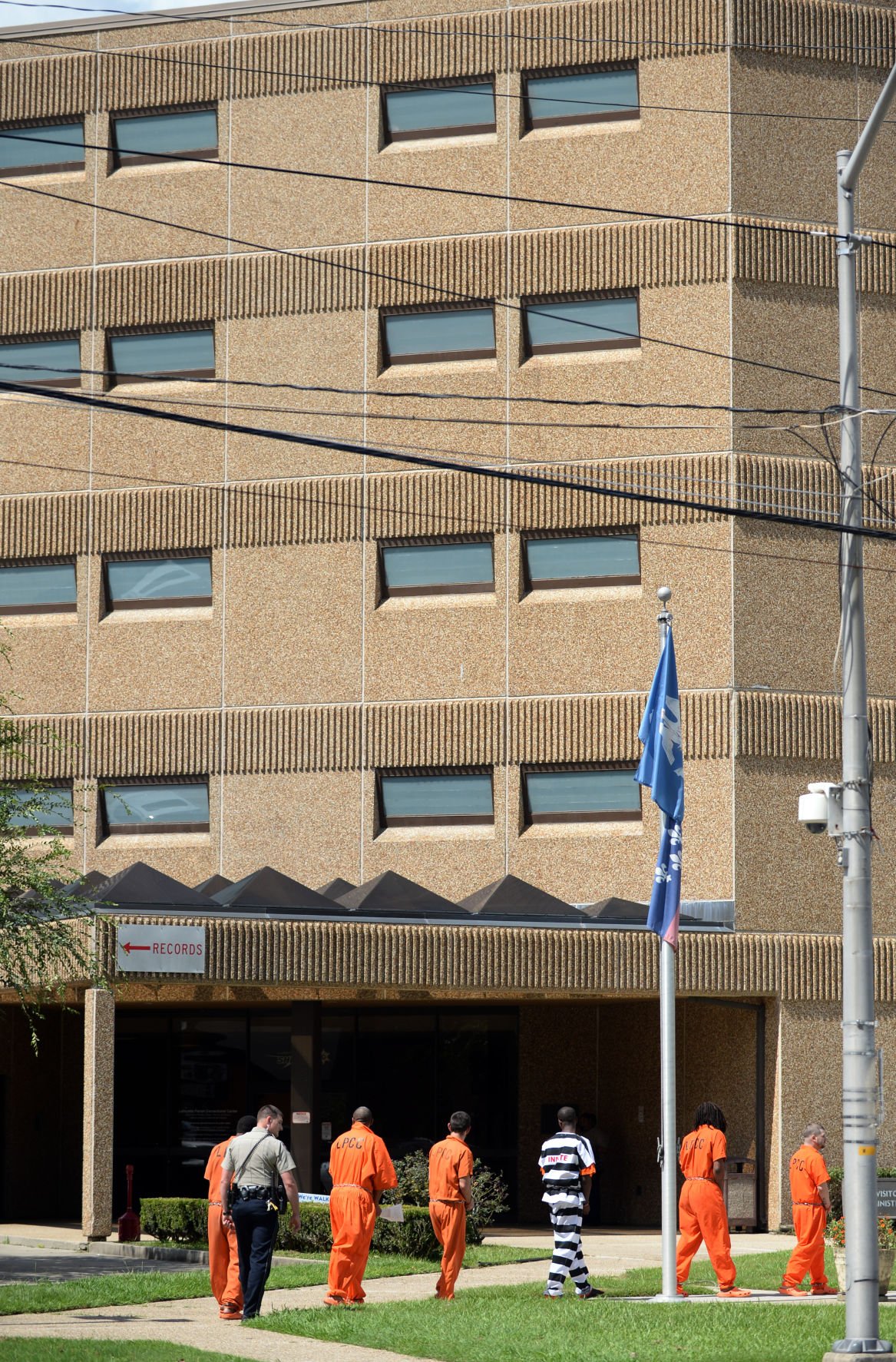 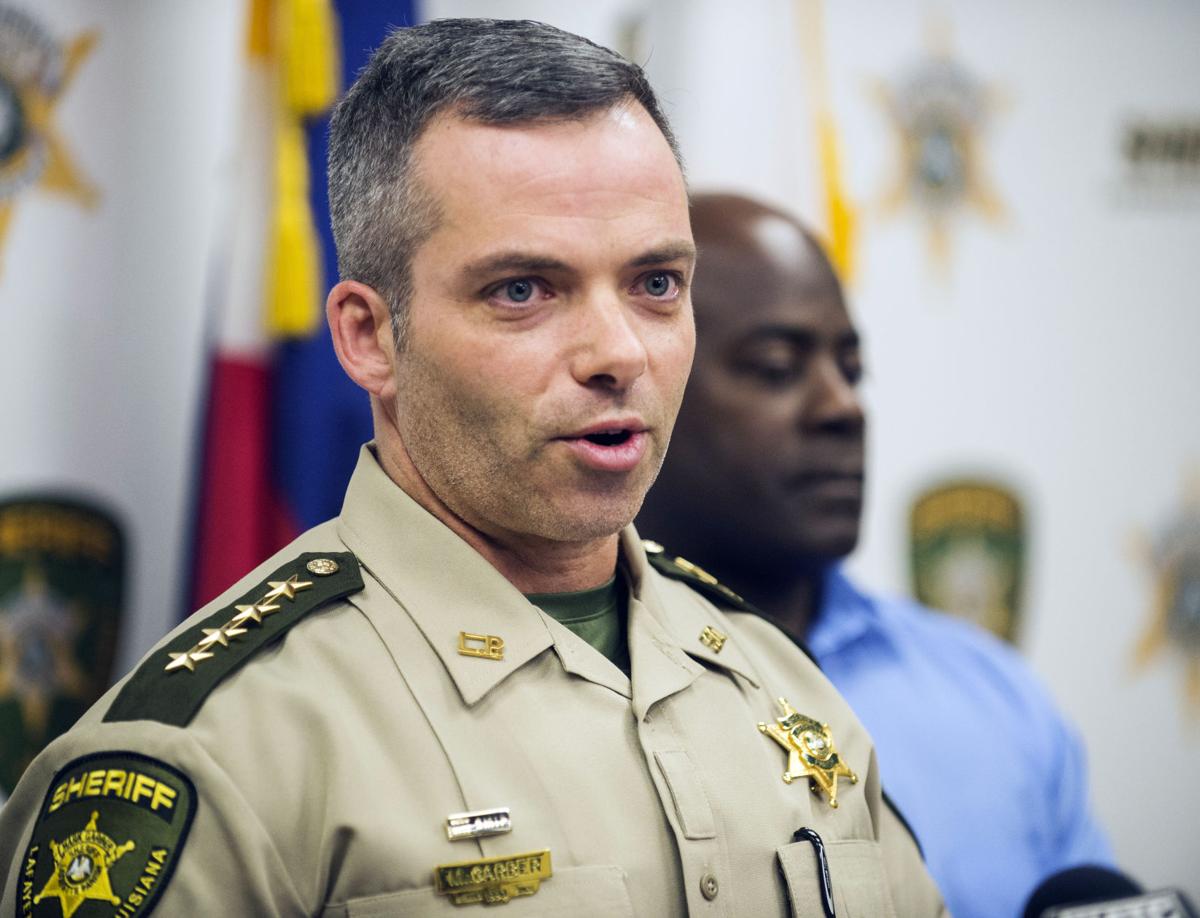 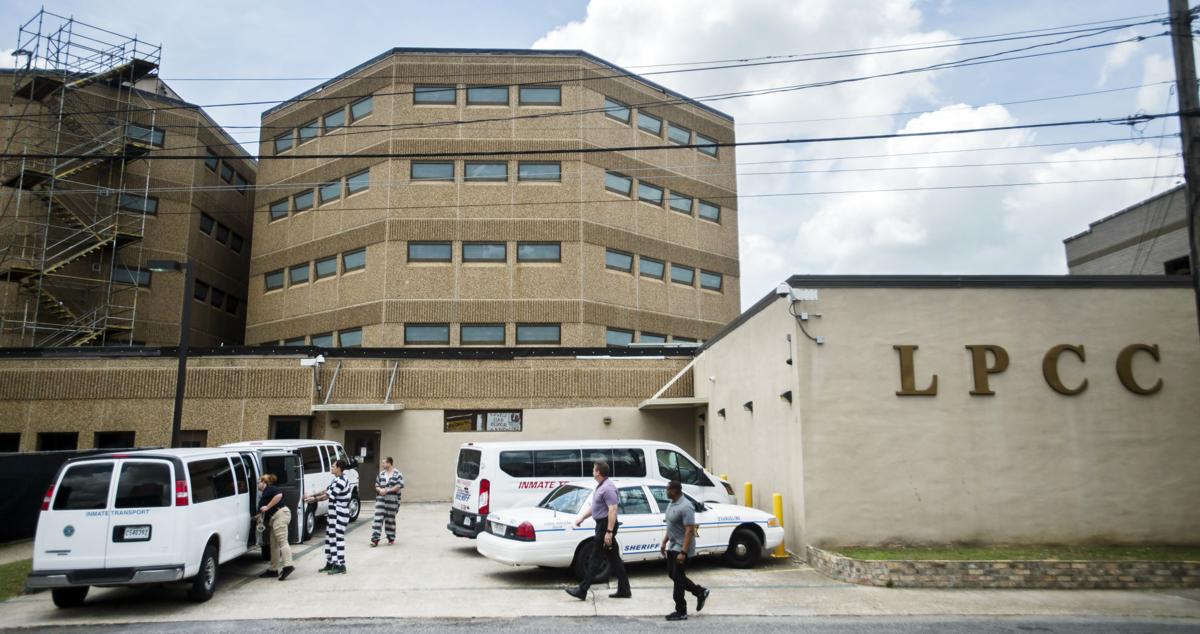 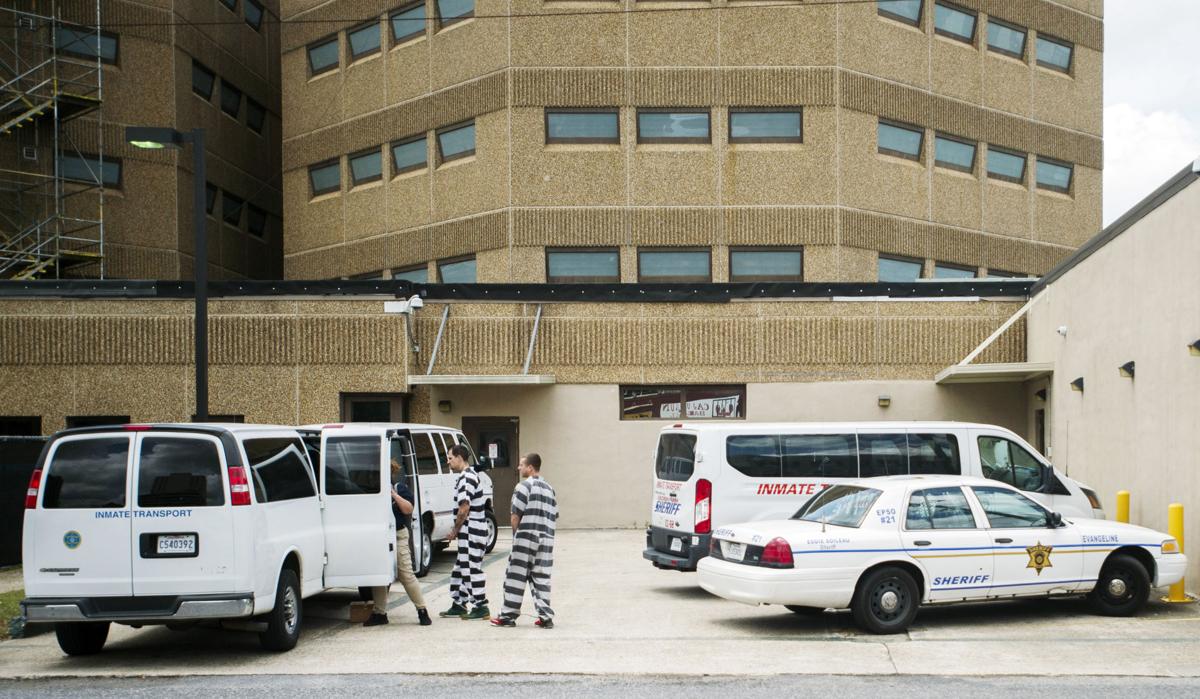 Attorneys for Lafayette Consolidated Government, in their response to a lawsuit over parish jail expenses filed by Lafayette Parish Sheriff Mark Garber, claim the parish government doesn't have enough money to meet the mandated costs of jail operations and maintenance and those costs are not reasonable.

Garber sued LCG in October asking the 15th Judicial District Court to determine which costs of the Lafayette Parish Correctional Center the parish has to pay and how much.

The sheriff, in August, asked LCG to pay the $1.75 million in salaries of 35 employees the sheriff's office pays. Those employees provide services in areas the parish is legally obligated to pay, including jail maintenance, food service, health care/mental health care, education and chaplain/clergy. Garber didn't ask LCG to pay all the state-mandated jail costs it's supposed to pay. The City-Parish Council, based on the 2019-20 budget submitted by Mayor-President Joel Robideaux, did not fund the 35 positions for the fiscal year that began Nov. 1.

In its response to the lawsuit filed Nov. 8, LCG said the sheriff, in the past, selected medical providers and submitted invoices to LCG for payment, but LCG alleges those costs exceeded the parish's legal obligations because they included medical care provided to non-parish prisoners, who the parish isn't obligated to pay for, or city prisoners who are already covered by an intergovernmental agreement.

LCG's obligation to pay mandated expenses, the response states, is limited based on reasonableness.

Citing a legal decision, LCG wrote, "Any expenses requested which fall outside the realm of reasonableness are not owed or mandated," and Garber's lawsuit doesn't establish any facts to establish the costs are reasonable.

"A parish's duty to pay is limited to its ability to pay," the attorneys wrote. "To adopt the sheriff's requested 'compromise' figure would deplete the Courthouse Complex Fund in less than three years (and likely much sooner due to the exorbitant costs in recent years being paid by the parish to house its inmates in out-of-parish facilities."

Garber's office announced Friday it was shutting down operations of its Juvenile Assessment Center effective Monday because LCG is not paying its share of the cost.