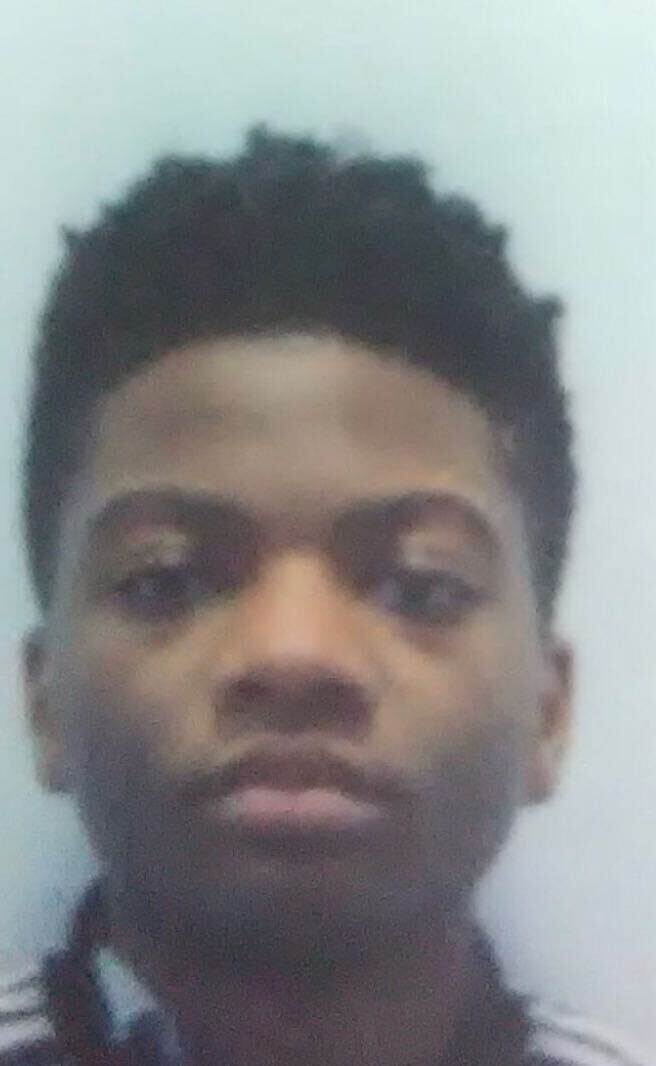 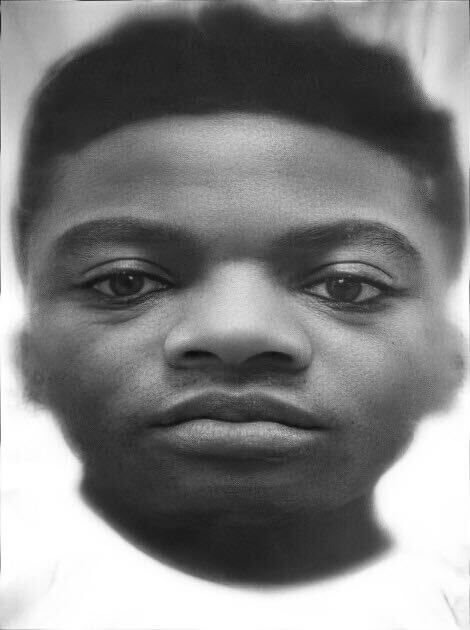 An independent autopsy of Quawan "Bobby" Charles, the 15-year-old found dead two weeks ago in Iberia Parish, has raised more questions for the teen's family.

The preliminary findings of the independent autopsy echo those from an official autopsy, with both suggesting Bobby drowned.

"Even if the scientific reason that Quawan's heart stopped beating is drowning, all it does is lead to more questions," said Chase Trichell, one of the attorneys representing the family. "His body was found in a sugarcane field that was not deep enough for an able-bodied teenager to drown. Even if the cause of death becomes drowning, we're far more interested in the manner of death and the events leading up to his death."

Dr. Amy C. Gruszecki wrote in her report that the official "exam appears thorough" and the exam findings are "consistent with drowning." Her report also notes there was "no evidence of trauma or natural disease."

The manner of death for both reports is pending toxicology results and a police investigation.

Ditch noted in his report that muddy water was found in Bobby's sinuses and lungs, which were hyperinflated. The teen did not appear to have suffered injuries prior to his death, Ditch wrote, and injuries to his face likely happened in the water after he drowned.

The teen's family commissioned the independent autopsy in search of answers after they say law enforcement did not take their concerns seriously on Oct. 30 when they reported Bobby missing from his father's Baldwin home in St. Mary Parish and did not openly communicate what happened in the days after his body was discovered on Nov. 3 in the rural Iberia Parish village of Loreauville.

"We think it would help to settle the nerves of the community if the authorities would start treating the family with a little bit more humanity and empathy," Trichell said.

The attorney said there is a discrepancy between law enforcement agencies as to why a missing teenager alert was never issued in the case.

A spokesperson for the Baldwin Police Department said an officer notified Louisiana State Police of Bobby's disappearance on Oct. 30, Trichell said, but the officer was told the teen's disappearance didn't meet the threshold to trigger an Amber Alert.

If the case didn't meet the threshold for an Amber Alert, which requires evidence of abduction, Louisiana State Police protocol is to issue an endangered/missing child advisory to media outlets across the state, according to the agency's website.

"While we may not be talking about a hate crime per se — and we're not saying this wasn't a hate crime — we're still looking at a system, both a law enforcement system and a public perception system, that disproportionately doesn't pay attention to minorities," Trichell said. "What makes Quawan's case special is that there's been a massive outpouring of love and support and calls for justice, not just locally and not just in Louisiana and the United States, but throughout the world. And that is not par for the course because according to the data, minorities are often overlooked or swept under the rug. We think there's a racial aspect to the case."

Bobby's case didn't gain widespread attention until about a week ago when his family released a graphic image they say was taken while confirming the teen's identity to authorities.

A GoFundMe has raised more than $267,000 in 10 days for the family to cover costs of an independent autopsy and burial expenses. The online fundraiser depicts an image of Emmett Till, the Chicago 14-year-old who was murdered by White supremacists in 1955 while visiting family in Mississippi, alongside the image shared by Bobby's family.

Some have questioned why the case wasn't immediately classified as a hate crime, but even the family attorneys have been careful from the start not to identify the case that way.

"We really have been like a powder keg of a society for the past year," said Aaron Ahlquist, regional director of the Anti-Defamation League. "And this just goes right into that space. At points it almost feels inextricable from so many other things that are happening around us, and I think we've got to be careful not to conflate the larger picture of what's happening in society with this specific incident until we have reason to do so."

Ahlquist, who is based in New Orleans, has been following the case closely. As the leader of the nonprofit, it's his job to identify and advocate for victims of hate crimes.

"There hasn't been any indication of bias or any indication this was a hate crime," Ahlquist said. "It's not really seemingly being discussed as such. What is being discussed is frustration. I think it's critical that the investigation be allowed to play out and be allowed to progress in the way it needs to. The autopsies give us some insight into the cause of death, but they don't really tell us why he died."

The family has continually said that law enforcement has not been forthcoming with information in the case. The relationship between authorities and the family became more strained over the weekend, according to one of the family's attorneys, after information was released to the media before the family was notified.

Iberia Parish Sheriff Tommy Romero issued a statement Saturday regarding the investigation "in light of the public interest into the circumstances." In that statement, he said the Sheriff's Office has been treating the case as a homicide investigation from the start and has been conducting interviews and collecting evidence, including a video that shows Bobby alone near the Loreauville location where his body was found on Nov. 3.

The Iberia Parish Sheriff's Office, which is handling the investigation, has not released new information in the case since Saturday.

"We are continuing with this investigation," Katherine Breaux, spokesperson for the Sheriff's Office, said Monday. "And we will exhaust every avenue. This case is our highest priority."

The recent autopsy findings don't change the fact that an injustice has happened to a Black teenager, according to the family's attorney.

Quawan 'Bobby' Charles' disappearance and death: What we know

Sheriff: Video shows Quawan 'Bobby' Charles alone in the area where his body was found Nov. 3

BALDWIN — While family, friends and community members protested Saturday the police handling of the suspicious death of 15-year-old Quawan "Bo…