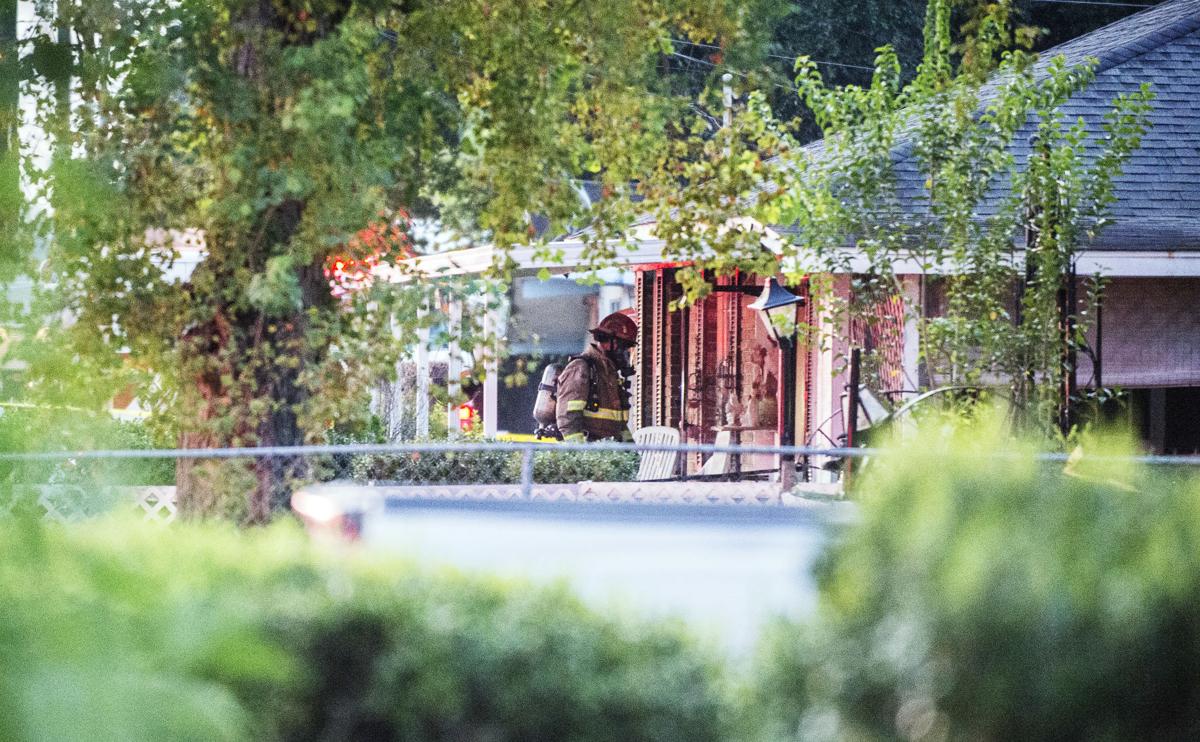 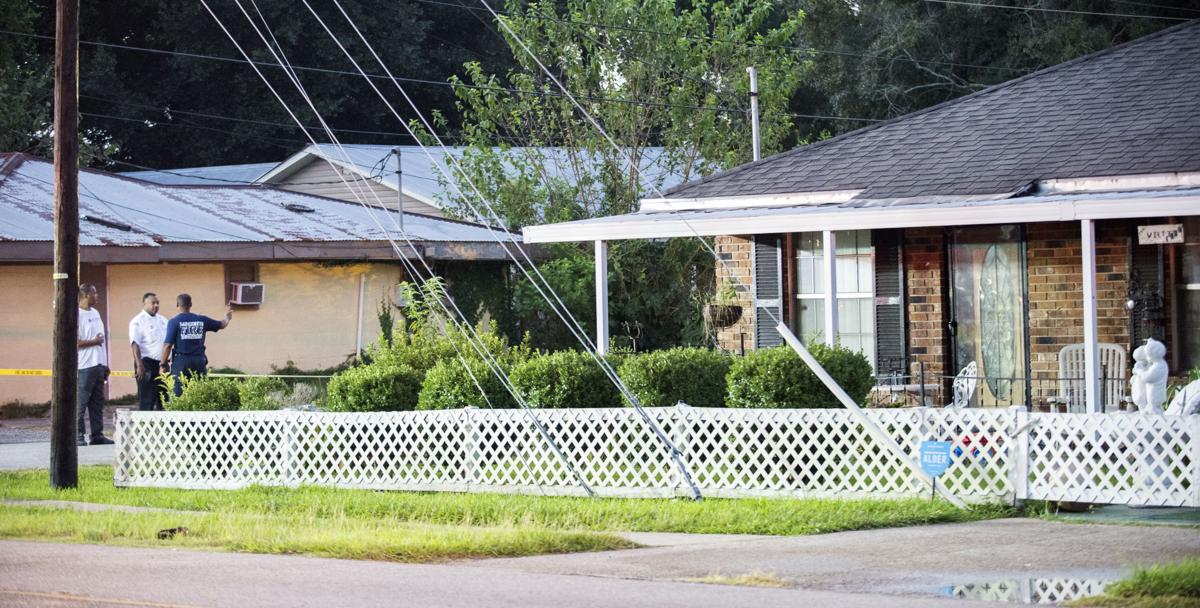 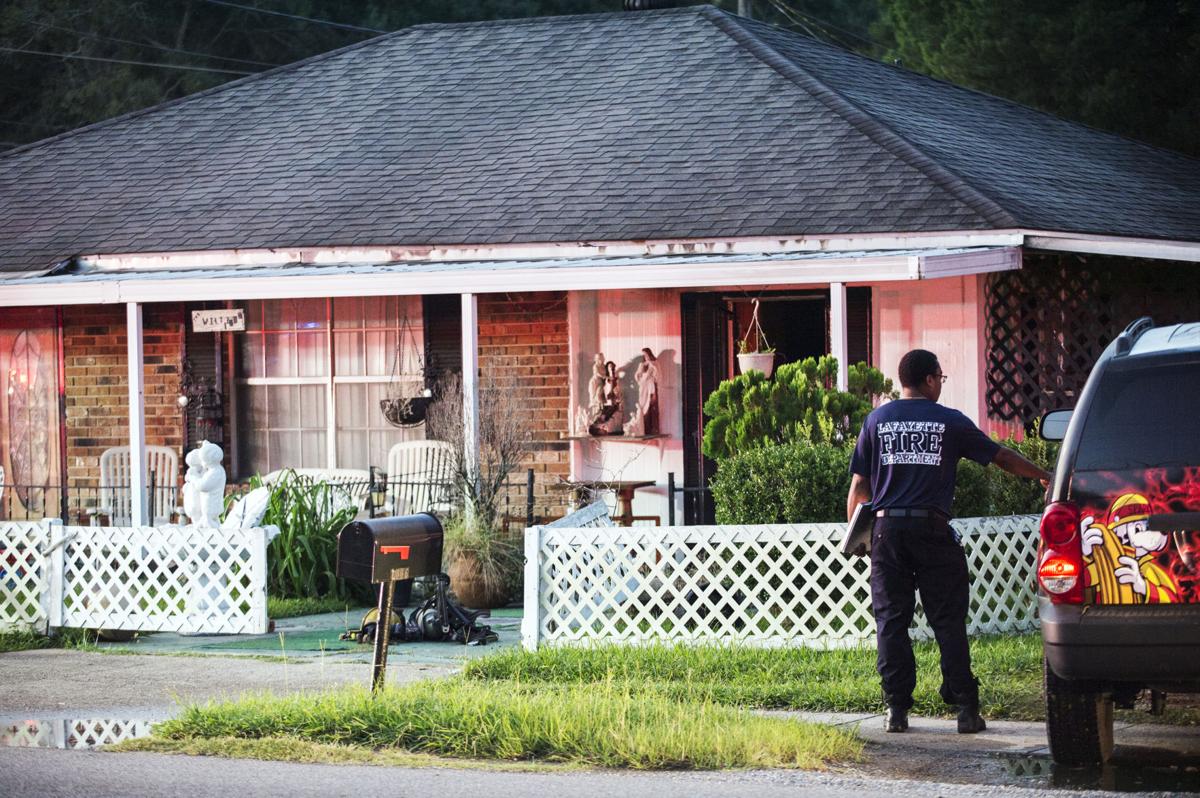 When firefighters arrived on scene around 4:11 a.m. the homes’ residents had already been evacuated by a passerby who called 911, a release from Lafayette Fire spokesperson Alton Trahan said. No one was injured, but an 89-year-old woman was taken to the hospital as a precaution.

The fire in the 1000 block of Martin Luther King Jr. Drive affected two homes, a vehicle and a large shed.

It took crews roughly 20 minutes to bring the blaze under control. The home where the fire started and a vehicle at the home sustained heavy fire damage and the home’s garage was destroyed. The neighboring home that caught fire sustained moderate fire damage to its attic and a bedroom, the release said.

Fire investigators determined the fire originated in a tool shed connected to the garage. Once the garage caught fire, it quickly spread to the two dwellings and another large shed. The cause of the fire is under investigation.

The Red Cross was called to assist the eight residents displaced by the fire, Trahan said.