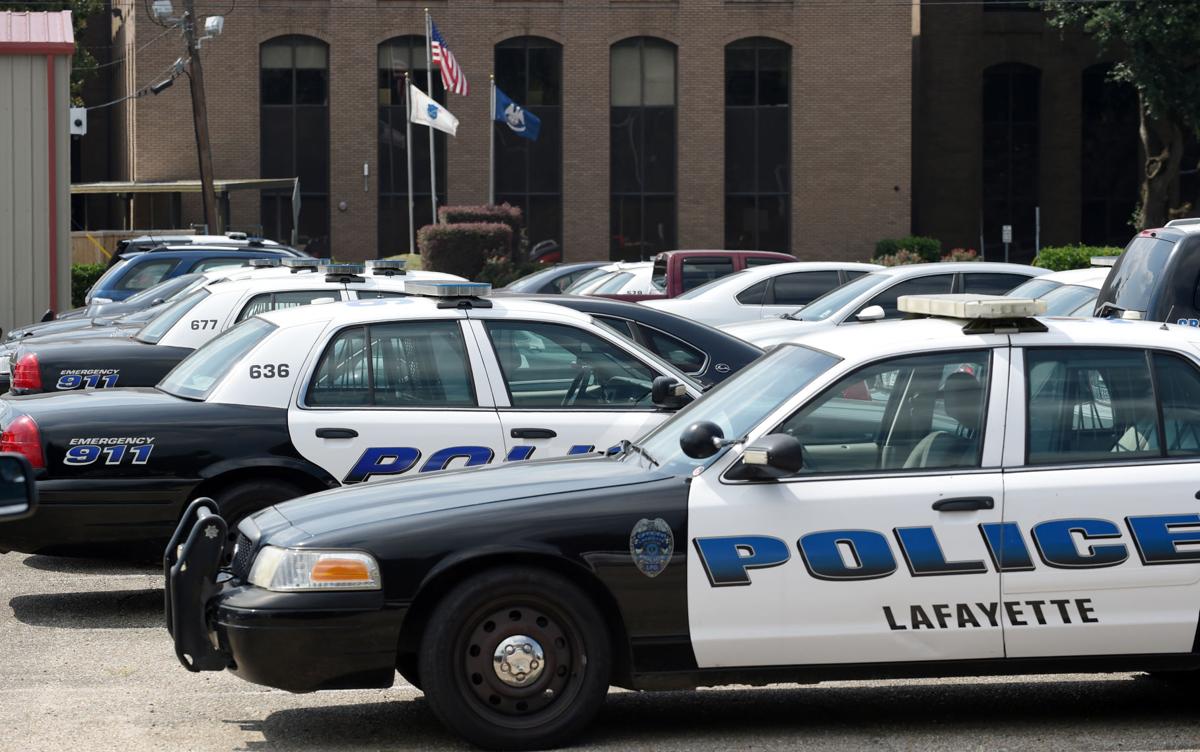 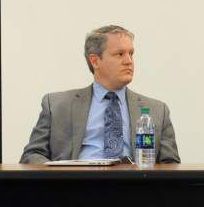 Political operative Michael Lunsford will be allowed to review documents and body camera footage tied to a complaint about a Lafayette Police Department captain and the complaint’s subsequent review by the department, the Lafayette Municipal Fire and Police Civil Service Board decided Wednesday.

The documents and video footage are tied to a Jan. 4 complaint against Captain Michael Brown. A man, whose name was redacted, said Brown harassed him at his Saint John Street residence over rent collection and eviction of his tenants in mid-December.

Lunsford, who created a conservative group called Citizens for a New Louisiana, learned of the complaint and a separate extortion allegation as part of a public records request received on May 4, he wrote in a letter to the board.

He said because the complaint was not assigned a case number or documented in Brown’s internal affairs concise officer history, which he also received in the records request, he said it didn’t seem the complaint had been investigated by the department or Chief Thomas Glover.

Lunsford brought the issue before the board in July and requested they look into the complaint and whether an investigation was undertaken.

Sgt. Paul Mouton, the police department’s representative on the board, said since that meeting the board was informed by Lafayette Consolidated Government attorney Michael Corry that a shift level investigation was undertaken into the Jan. 4 complaint and concluded there was no evidence of misconduct.

Mouton subpoenaed both the police department’s internal affairs division and Glover for information in the case. The board received documents and body camera footage tied to the original complaint and its review on Wednesday before the meeting. The board was unable to review the documents fully before the meeting began, they said.

Glover said the complaint was brought to him by internal affairs division leader Lt. Chastity Arwood and he requested she look into the matter. She spoke to the complainant and body camera footage from Brown was reviewed. After she briefed Glover, the chief determined “the complaints are frivolous and the video makes it clear” and did not order further investigation.

Board puts off discussion of complaint alleging officer intimidated landlord

Moving forward, Lunsford will be given a date and time to privately review the documents and video footage in person once necessary redactions have been made. At a future public meeting, he’ll inform the board if he’s satisfied by the investigation into the matter or if he’d like the board to conduct their own investigation.

In other board business, hearings for police officers David Stanley and Jacob Desormeaux, who are appealing discipline, were continued to a later date because attorney Allyson Prejean, who was representing the officers, had a conflicting court appearance.

Former Police Association of Lafayette leader David Stanley is appealing a two-week suspension and his removal from the department’s K9 unit following Facebook posts he made in May 2020 on the union’s Facebook page. Stanley has argued in a civil suit the discipline was retaliation for his union work.

Prejean also requested officer Alex Ritter’s hearing be delayed because of a related pending criminal matter. Ritter was fired from the police department in April after being charged the same day with malfeasance in office and simple battery by the 15th Judicial District Attorney’s Office. The charges stem from a Dec. 31 incident involving a man Ritter was arresting.

Ritter is appealing his termination.