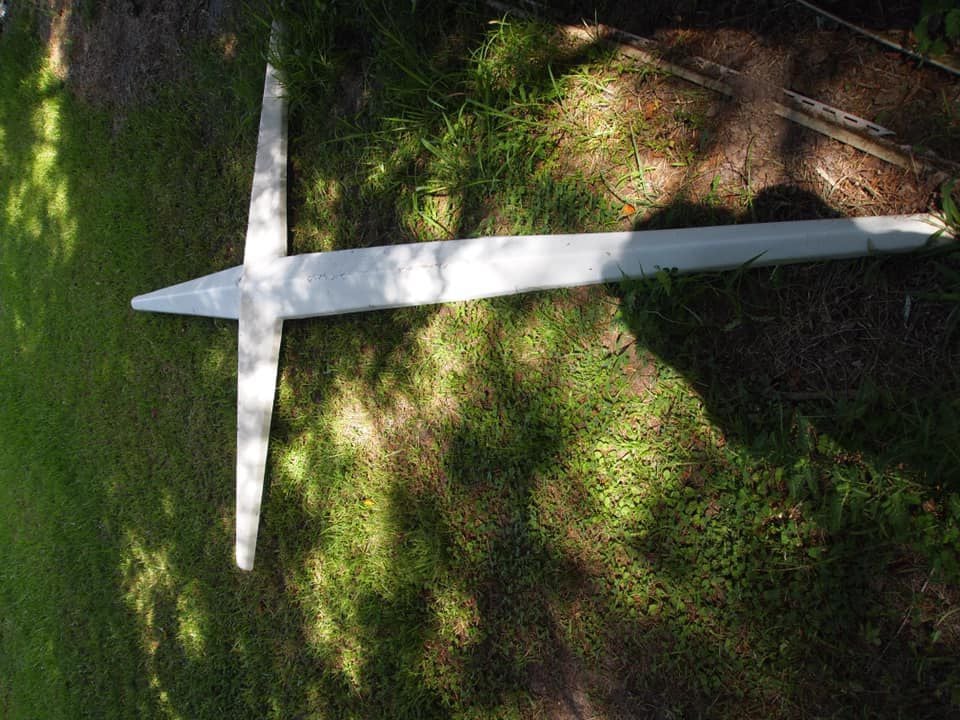 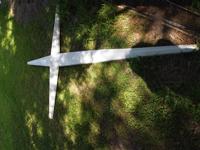 This cross has gone missing from the site of the burned Mt. Pleasant Baptist Church in Opelousas. 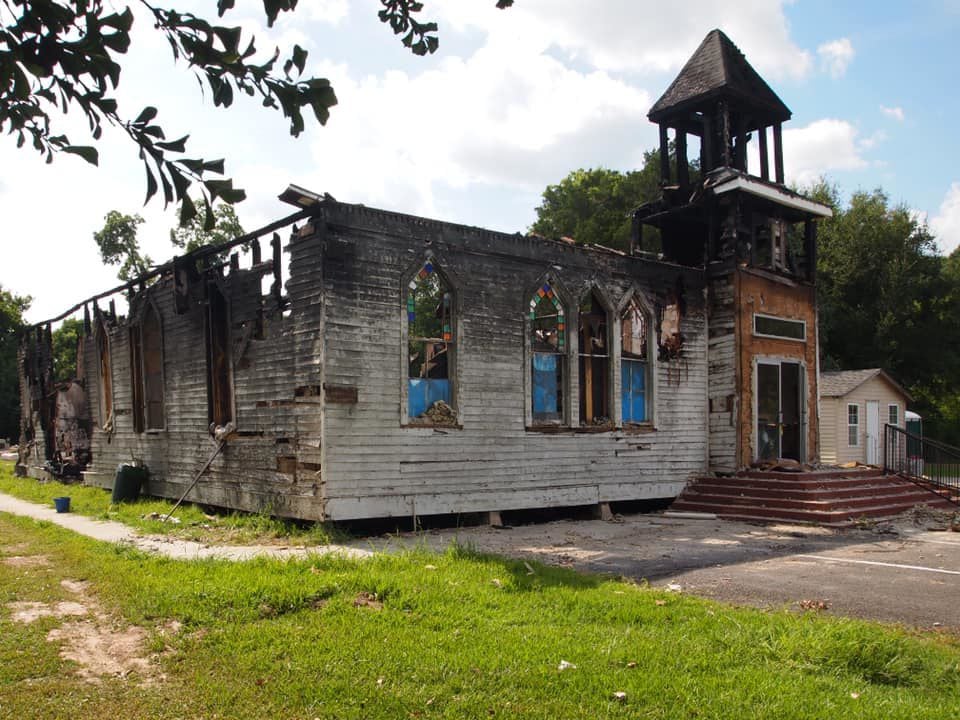 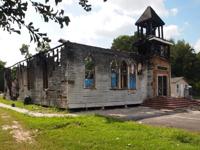 This cross has gone missing from the site of the burned Mt. Pleasant Baptist Church in Opelousas.

A cross was taken from one of the three St. Landry churches destroyed by arson earlier this year.

Architect Stephen Juan Ortego, of Lafayette firm SO Studio Architecture, posted Tuesday about the suspected theft on Facebook. Ortego is working with the Mt. Pleasant Baptist Church congregation and the Rev. Gerald Toussaint to design a new church to replace the sanctuary that was decimated in April.

The Opelousas church on La. 182 was one of three St. Landry Parish churches destroyed by accused arsonist Holden Matthews in a 10-day spree in late March and early April. Matthews is awaiting trial on state and federal arson and hate crimes charges.

Ortego said incorporating the cross into the new church’s design was part of the conversation from the beginning and was important to the congregants. The cross was intended for the new church’s sanctuary. Ortego planned to backlight the cross and requested the church send exact measurements for him to solidify the design.

The Rev. Gerald Toussaint said he wasn’t aware the cross was missing until his deacon went to measure the cross after a Friday conference with Ortego. They searched over the weekend, and no congregants have come forward to say they moved the cross, he said.

The pastor said it’s unclear how long the cross has been missing because they don’t currently have security cameras on the property. Toussaint said he’s hesitant to file a police report because he thinks it would be a fruitless effort, “like looking for a needle in a haystack.”

“We weren’t worried about it because we thought everything would be safe on the property, but apparently someone thought they could use it,” Toussaint said.

The fiberglass cross was originally affixed to a wall near the front of the church, Toussaint said. The cross was kept on the church’s property in the back, near the other rubble and remains as planners assessed what could be salvaged. Ortego said a window air-conditioning unit was also removed from the property.

The original church was built in 1904 and the building was renovated in the 1990s, including the addition of a brick front. The church itself was unsalvageable, so it was important to the congregants to save as many relics and memories as possible for the new space, Ortego said. They were planning to use the bricks, the original church bell and the cross, he said.

“I can’t believe after all these people have gone through that someone would have the nerve to steal something like that. They’ve already lost the church and they’re just trying to hold onto a handful of symbols,” he said.

Toussaint said after all he and his congregants have been through, the suspected theft feels like a slap in the face. He said trespassing on the church grounds shows a lack of regard for the Lord’s property.

“It’s like adding insult to injury. We’re already trying to build a new church and preserve as much as we can with the history, and you take part of the history by taking that cross? Why would you do that? It’s still sacred property. … It’s still a church,” the pastor said.

While disappointed, Ortego said he’s not entirely surprised by the theft.

“It’s not the first time I’ve seen people steal stuff off of buildings,” he said.

In 2017, Ortego was working on a historic preservation project on “The Last House” in Lafayette’s Sterling Grove neighborhood when original doors, transoms, casings and the stair banister were stolen from the site. After sharing it on Facebook, the stolen items were returned by an antiques dealer in Sunset whom the thieves sold the items to.

Ortego said he’s hopeful the theft from Mt. Pleasant will have a similar outcome.

It’s been two months since three historically black Baptist churches were burned by an arsonist, and as donation money is disbursed to the chu…