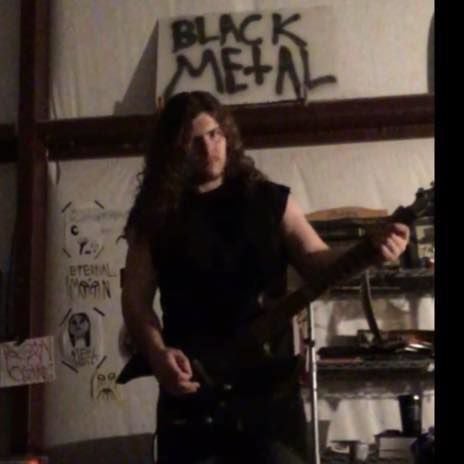 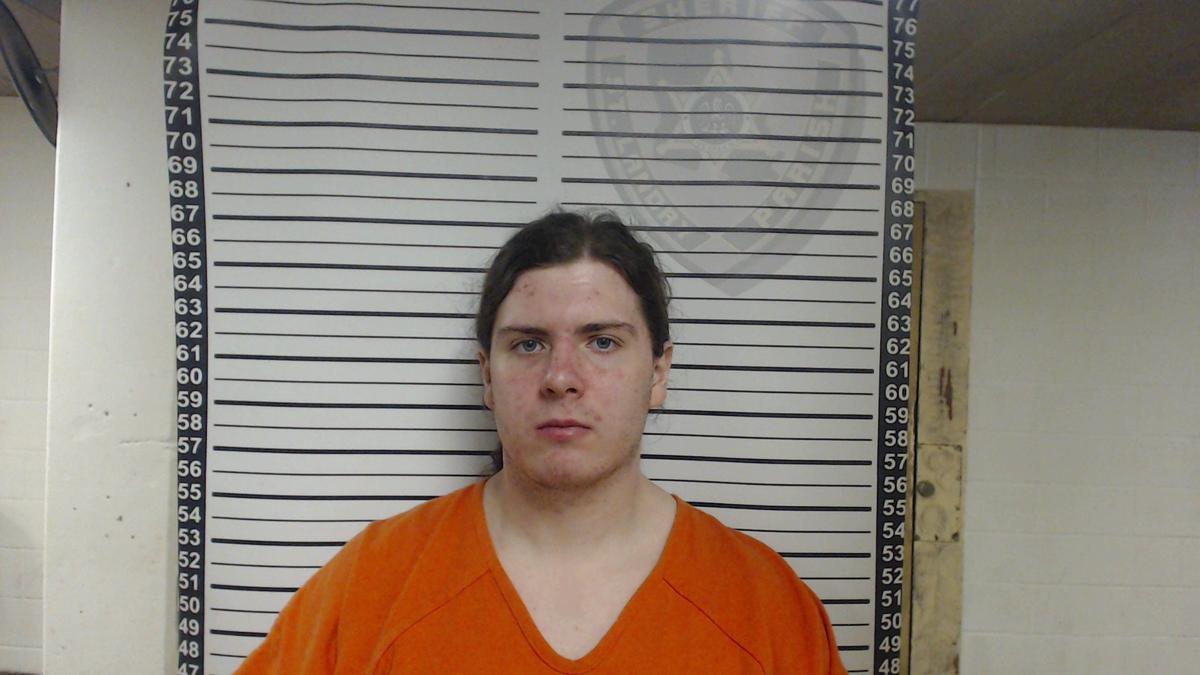 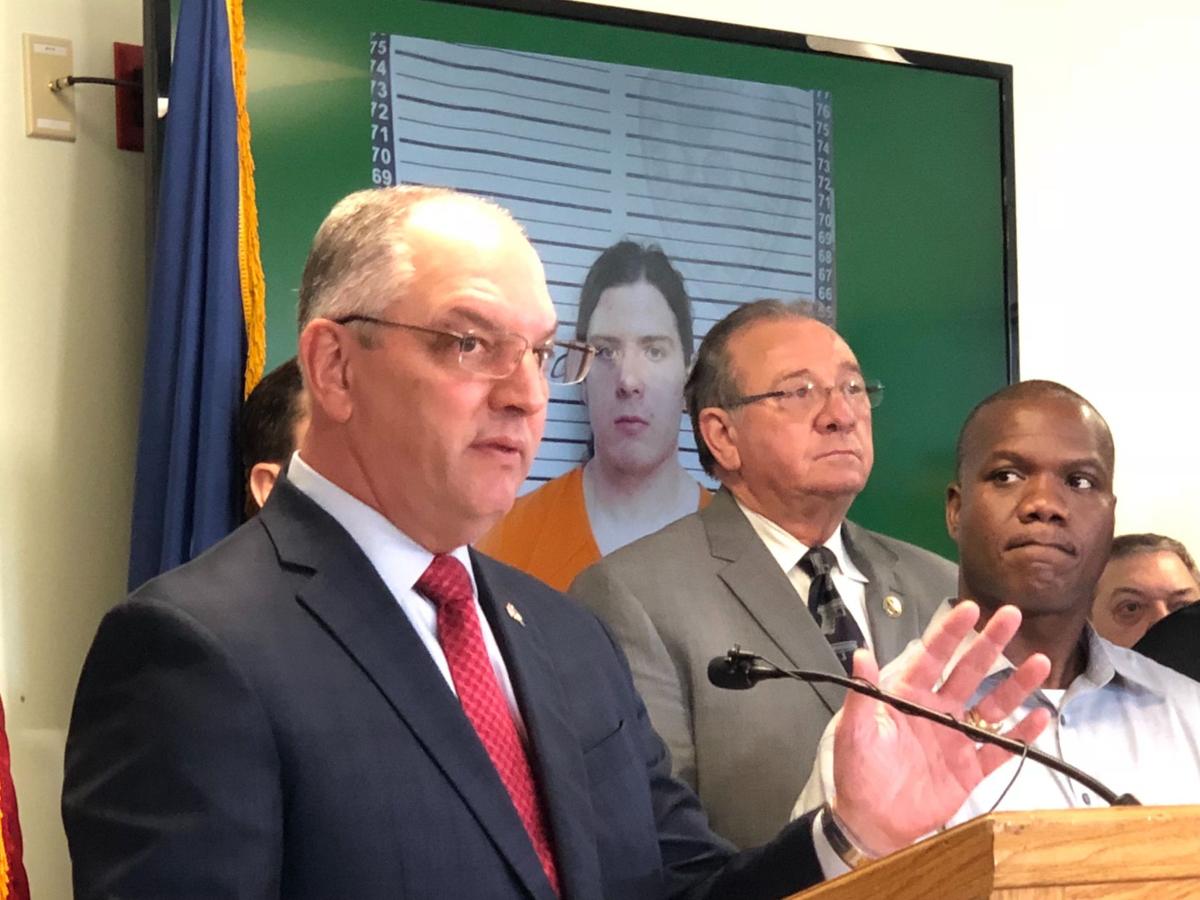 Governor John Bel Edwards talks about the arrest of Holden Matthews, pictured in a mugshot behind him. 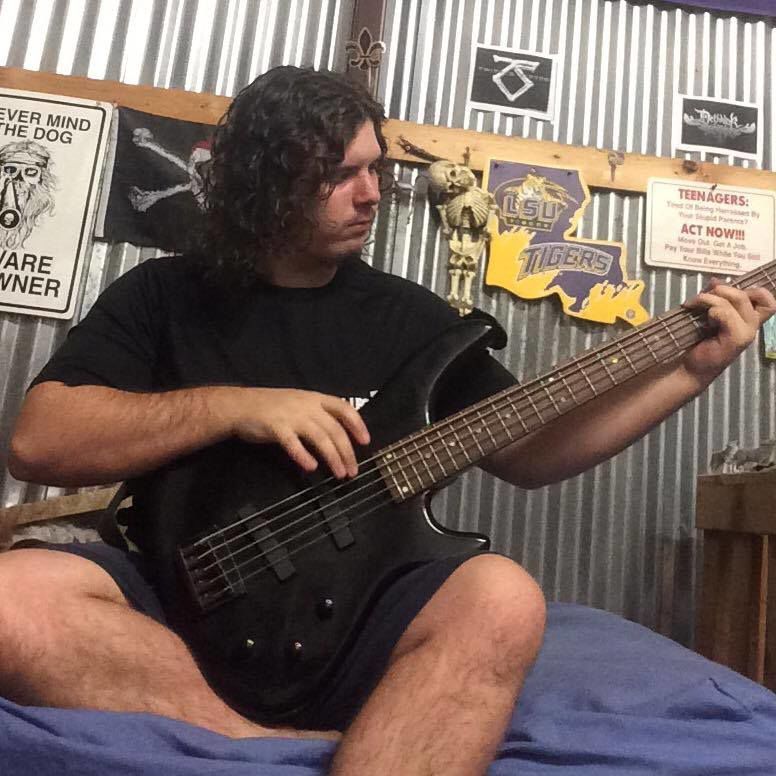 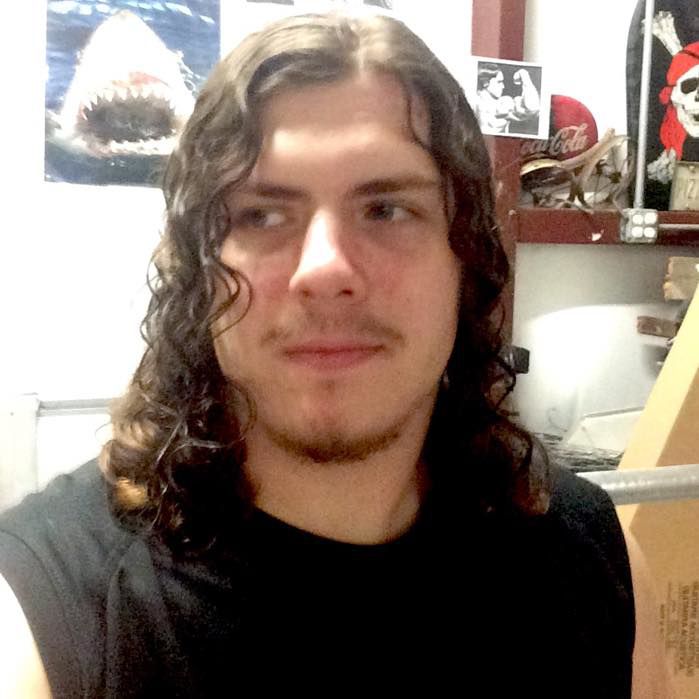 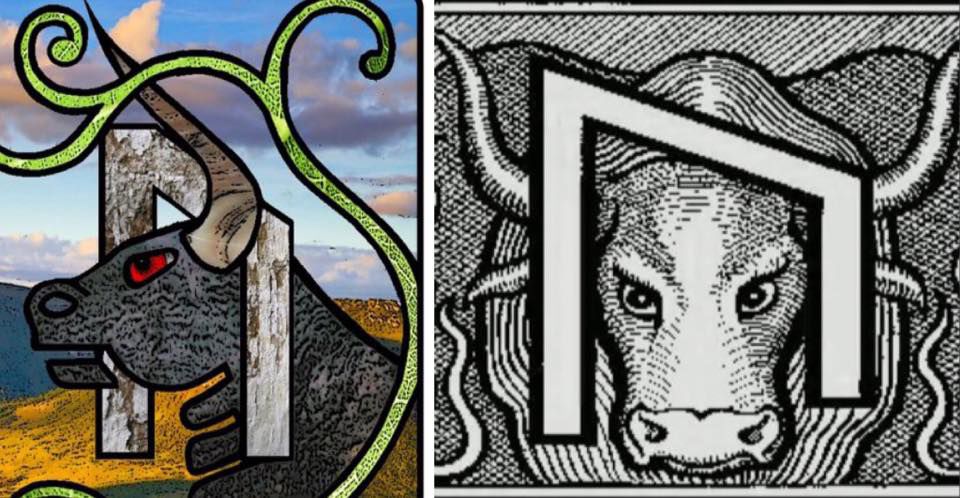 Governor John Bel Edwards talks about the arrest of Holden Matthews, pictured in a mugshot behind him.

Matthews, 21, of Opelousas, was identified Thursday morning in a press conference, with Louisiana State Fire Marshal Butch Browning referring to the fires as "an attack on the house of God."

Here's what we know about Matthews so far:

Roy Matthews was not involved in the investigation that identified his son as a suspect, but brought him to a location that allowed law enforcement officers to apprehend him. Holden Matthews didn't resist upon his arrest.

Matthews was said by officials to have an association with "black metal," which is "associated with church burnings." It is likely referring to the Norwegian black metal scene, which sparked a wave of church fires in the 1990s and has spawned the modern genre.

Reports have said Matthews is a bassist, and a Facebook attributed to his name lists him as the lead singer/songwriter of a band called the "Vodka Vultures" since August, 2018. Very little information about the band is available, though a Facebook profile of the same name has been flooded with comments in the past day.

Matthews was arrested on three counts of simple arson of a religious building. Each charge has a maximum penalty of 15 years in prison.

While Browning and other officials declined to share specifics, Browning did say they "felt other crimes were imminent."

Matthews was identified as a suspect Wednesday morning and taken into custody within 12 hours.

Check back for updates.

One person has been arrested in connection with the fires at three historically black Baptist churches in St. Landry Parish, multiple media so…