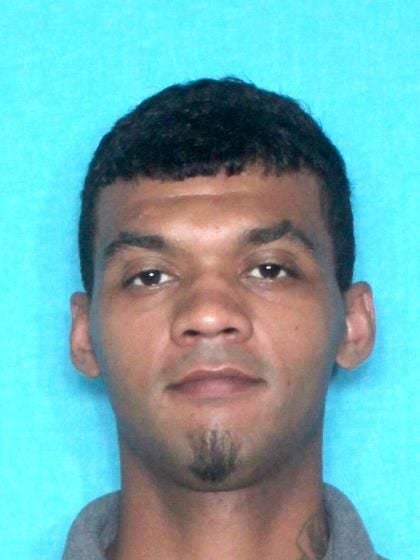 Michael Rung, 26, is accused of staging his own June 13 shooting to avoid making a child support payment in court the same day. 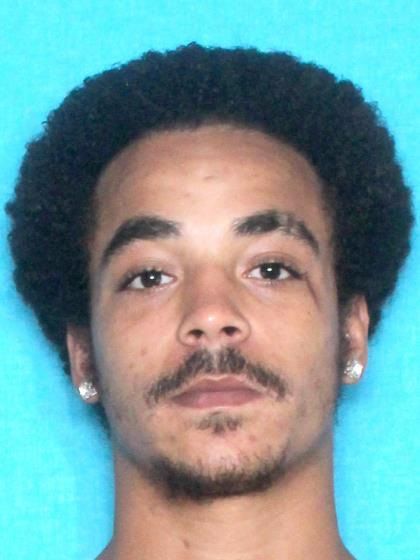 Michael Rung, 26, is accused of staging his own June 13 shooting to avoid making a child support payment in court the same day.

A Eunice man was arrested for staging his own shooting to avoid paying child support, police say.

Michael Rung, 26, was arrested Friday for allegedly staging his June 13 shooting. Rung was shot in the chest in the 200 block of Jelks Street around 2 a.m. after reportedly being robbed by an unknown masked man, according to a release from Eunice Police Chief Randy Fontenot.

Rung originally claimed he was out late to check the doors of a house he was working on. When he returned home, he was approached by a man he thought was his friend, 27-year-old Jacob Jack, Fontenot said.

The masked man allegedly proceeded to demand his possessions and when Rung said he was empty-handed, the man patted him down and found a wallet containing $800 in cash. Angered, the suspect said, “You gonna lie to me?” and shot Rung in the chest, the release said.

Officers later determined Rung was due in court July 13 to make a $798 back due child support payment under threat of jail time. Investigators determined Rung and Jack staged the robbery and Rung’s shooting to avoid the court appearance, Fontenot said.

Jack was booked on counts of criminal conspiracy, inciting a felony, principal to aggravated battery, obstruction of justice, filing false public records, perjury and illegal carrying of a firearm by a convicted felon.