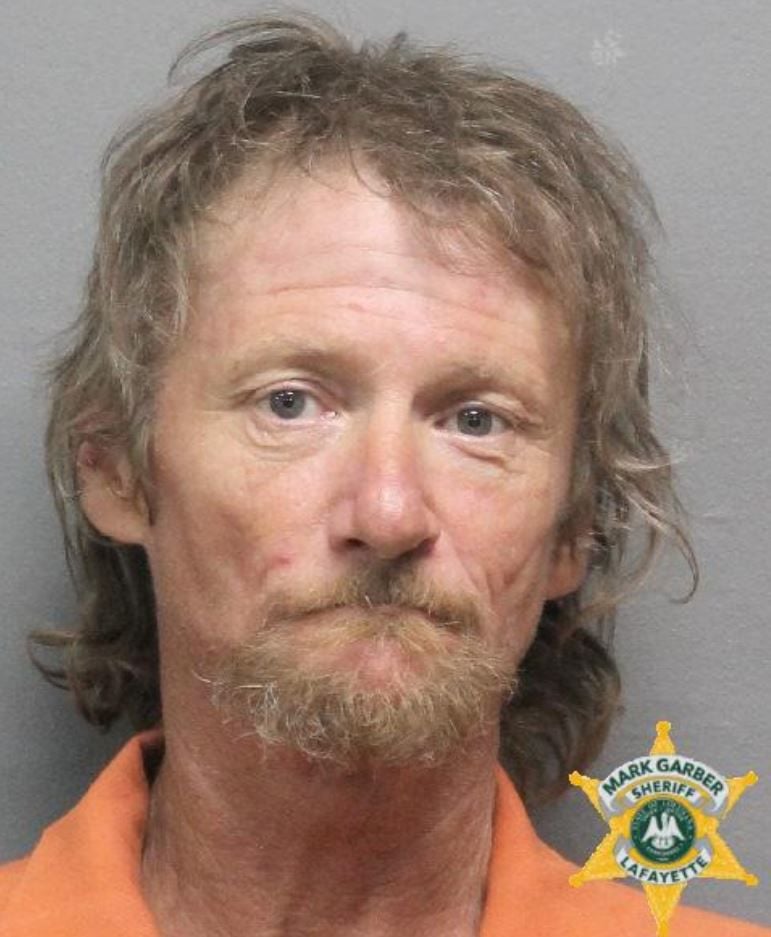 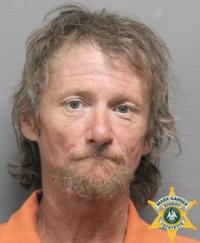 Jason Pike, 47, was arrested after shooting at Lafayette Parish Sheriff's deputies and barricading himself inside a home in the 4800 block of Verot School Road Wednesday. 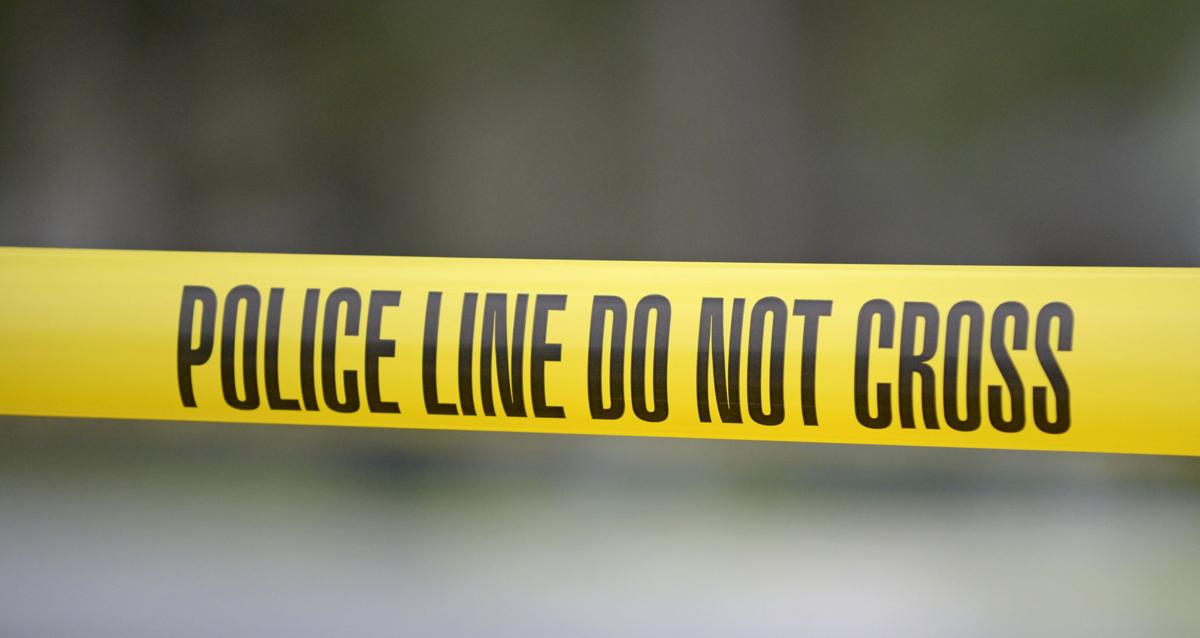 Jason Pike, 47, was arrested after shooting at Lafayette Parish Sheriff's deputies and barricading himself inside a home in the 4800 block of Verot School Road Wednesday.

UPDATE: An hourslong standoff ended peacefully Wednesday evening when a suspect surrendered to Lafayette sheriff’s deputies after initially shooting at them, KATC reported.

Jason Pike, 47, was arrested after shooting at deputies with a rifle and barricading himself inside a home in the 4800 block of Verot School Road. Deputies were trying to arrest Pike on a warrant for domestic aggravated assault and theft.

Lafayette Parish Sheriff Mark Garber said deputies have had altercations with Pike in the past and he had a history of resisting arrest.

"He has a history of resisting arrest, but nothing at the level of resisting with a firearm like we saw today," Garber said.

Garber said Pike’s sister was in the front yard when he shot at police and was frightened by the altercation. Deputies were able to evacuate Pike’s sister and other family members and bring them to safety while the standoff dragged on.

Deputies recovered the rifle Pike used to shoot at deputies from the home during a search. The department acquired an additional search warrant for the residence and Garber said additional charges are pending in the incident.

The sheriff said he’s thankful the standoff injured peacefully and without injury.

ORIGINAL: Lafayette Parish sheriff’s deputies are locked in a standoff in the 4800 block of Verot School Road after a man shot at deputies when they attempted to serve a warrant at a home.

Department spokesperson Lt. John Mowell said after firing at deputies the man barricaded himself inside the home. No one was injured during the shooting, he said.

Mowell said the road is barricaded in both directions as deputies evacuate some residents from their homes. He said people are cautioned to stay away from the area and other residents should remain inside their homes.

SWAT and other units are on scene.

Deputies are in communication with the suspect and are hoping for a "peaceful resolution," according to KATC.

This is the second time in six months this suspect has barricaded himself in his homes, Mowell said.

"Six months ago, we had the same type of situation with the same suspect," Mowell said.

The suspect is the only one who has fired a weapon and no one has been injured, he said.

"We're hoping to get him out of the residence so he can turn himself in and we can get a peaceful resolution," Mowell said.

This is a developing story.