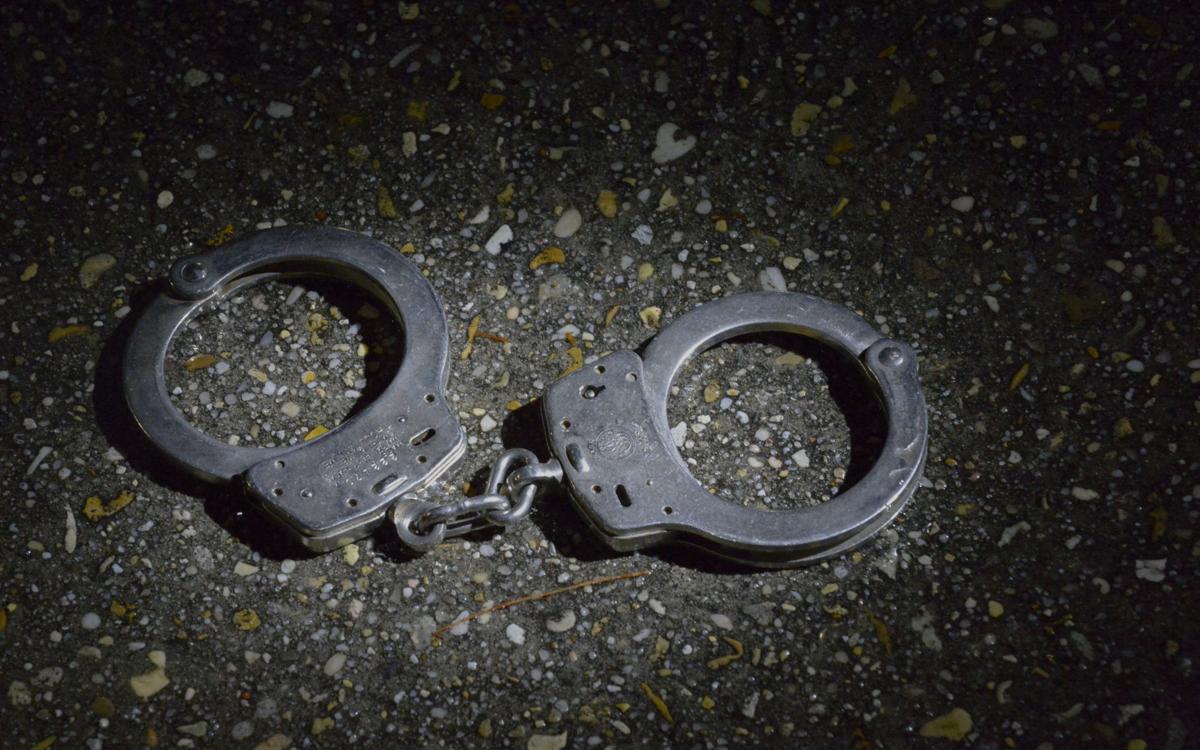 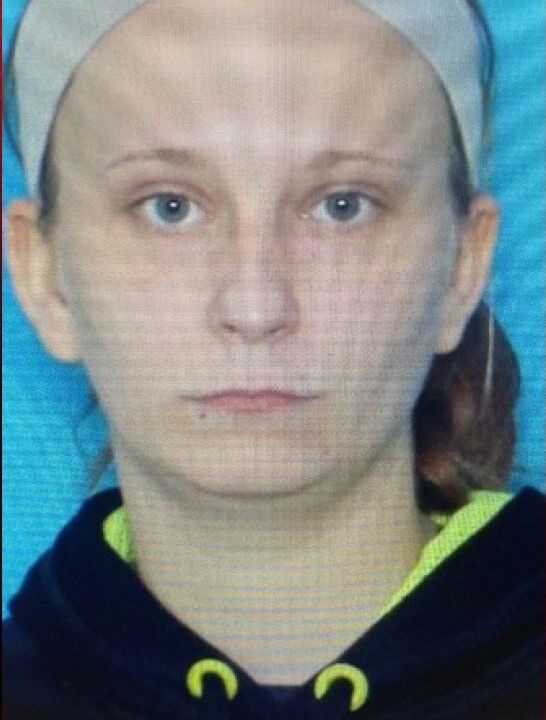 A Duson mother has been arrested after she allegedly allowed her 8-year-old son to light a bonfire unattended, which resulted in severe injuries that were left untreated for days, KATC reports.

Police arrested Samantha Doucet, 27, of Duson, on Tuesday, according to the Duson Police Department. She has been booked her into the Lafayette Parish Correctional Center on a charge of second-degree cruelty to a juvenile.

Police say that on April 1, Doucet allowed her 8-year-old son to light a bonfire in the block of 300 S. A Street in Duson unattended. The mother learned of the injuries the same day, but failed to seek medical attention, police said.

'He was actively dying in front of us': Doctor details measures that saved Duson police chief

When Kip Judice's voice seemed raspier than normal over the weekend, he and his family didn't think much of it. The Duson police chief has lon…

After four days of intense pain, police said, a relative intervened and brought the child to a medical facility where the injuries were diagnosed as second and third-degree burns to the face, hands and legs.

DPD say they are working with the Division of Child and Family Services in this case, and charges are being forwarded to the 15th Judicial District Attorney.