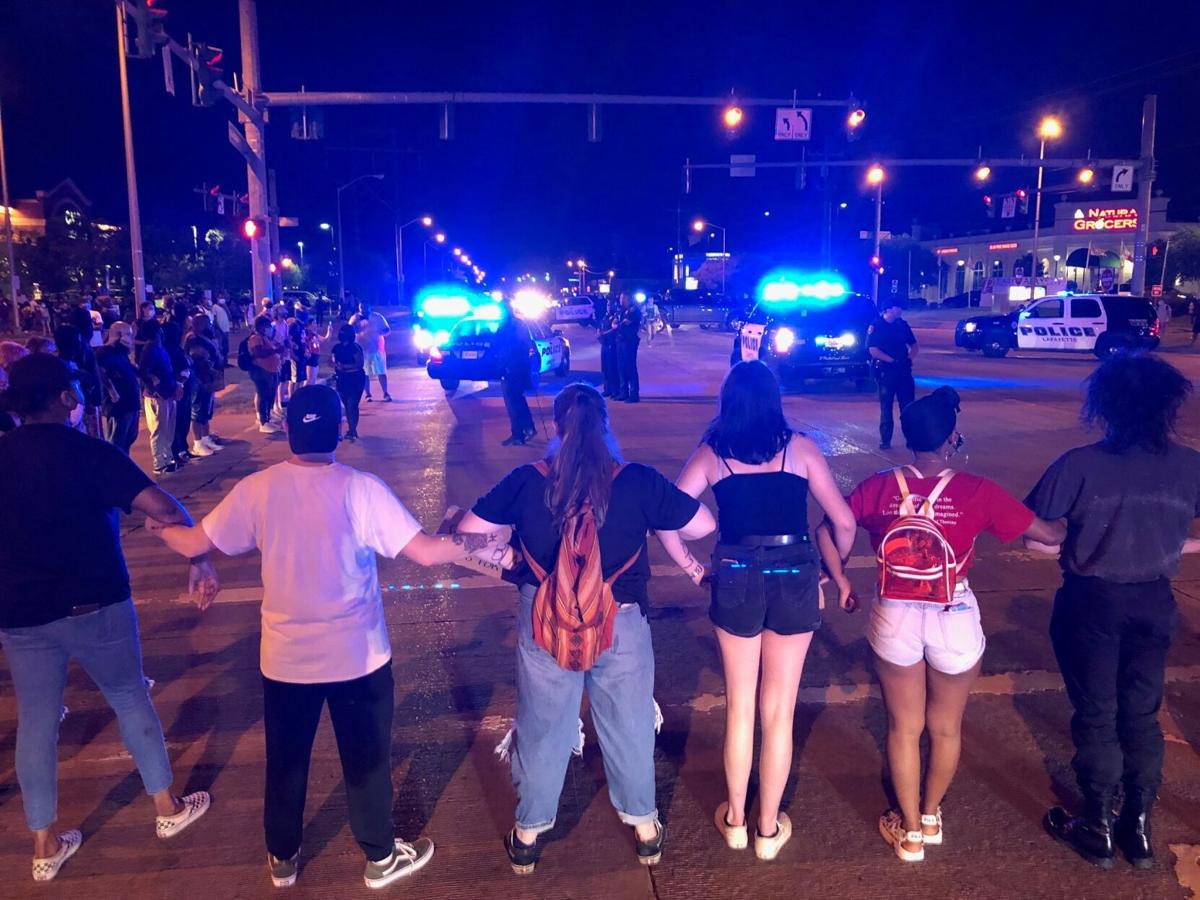 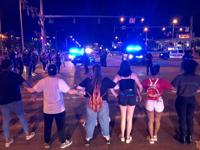 Lafayette Police used chemical agents to break up a protest on Camellia Boulevard on Sunday night. 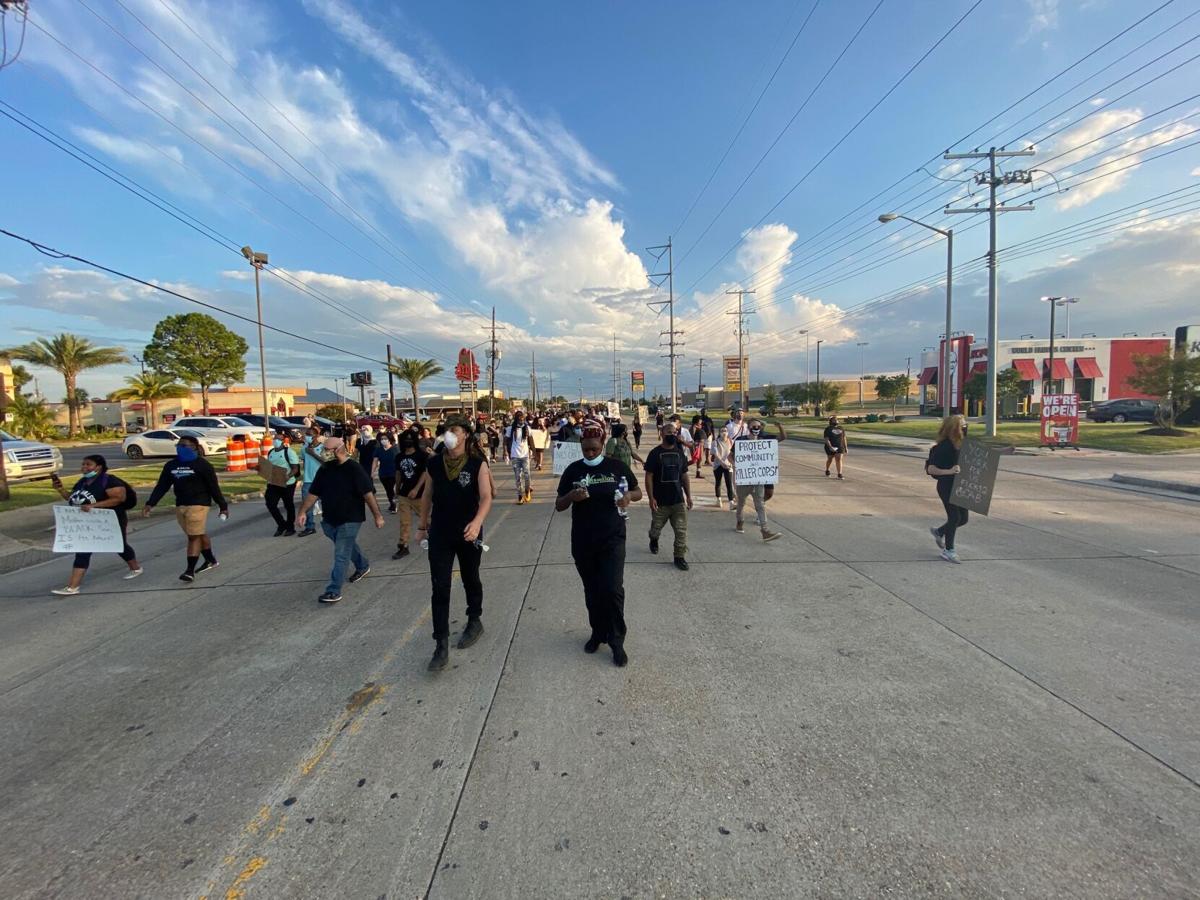 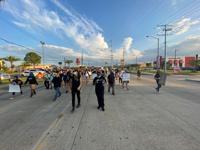 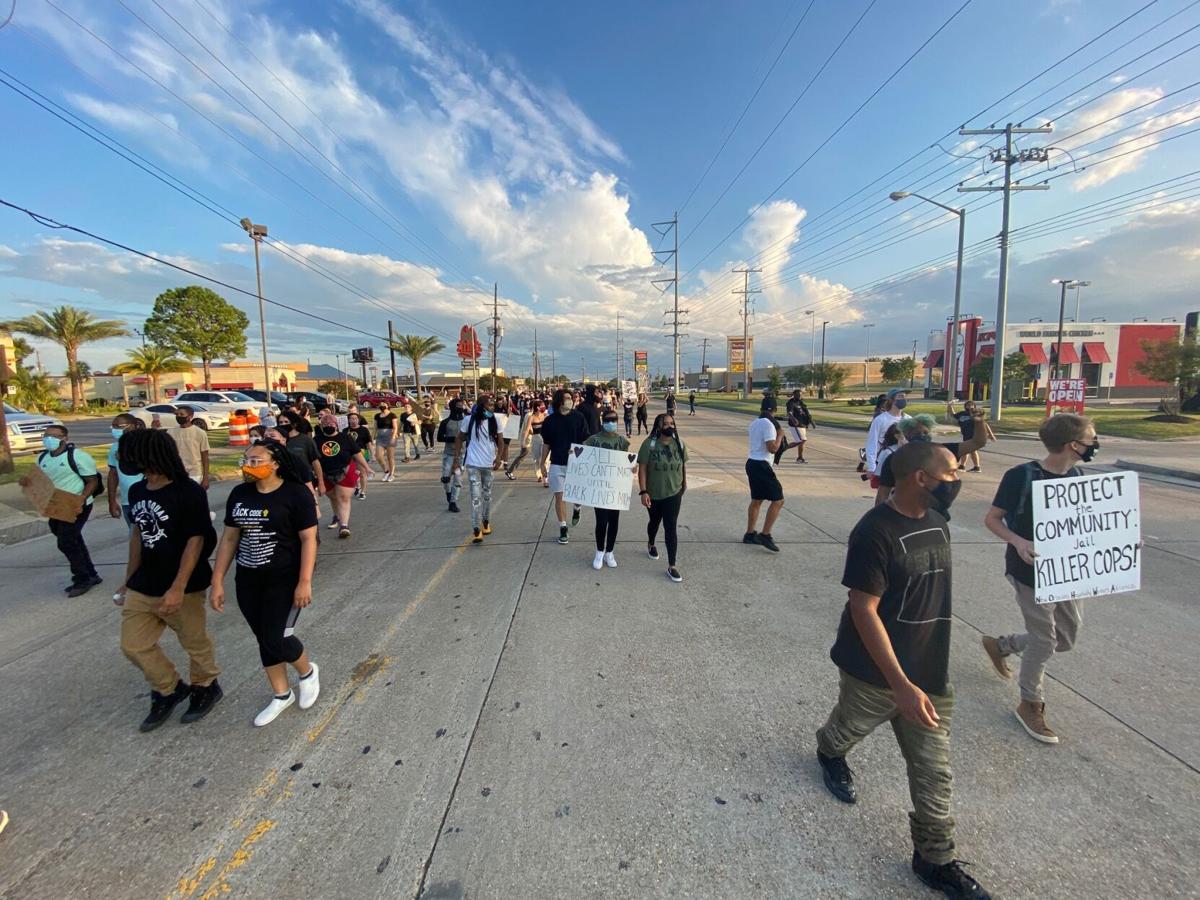 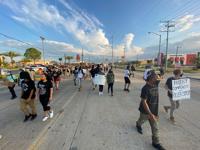 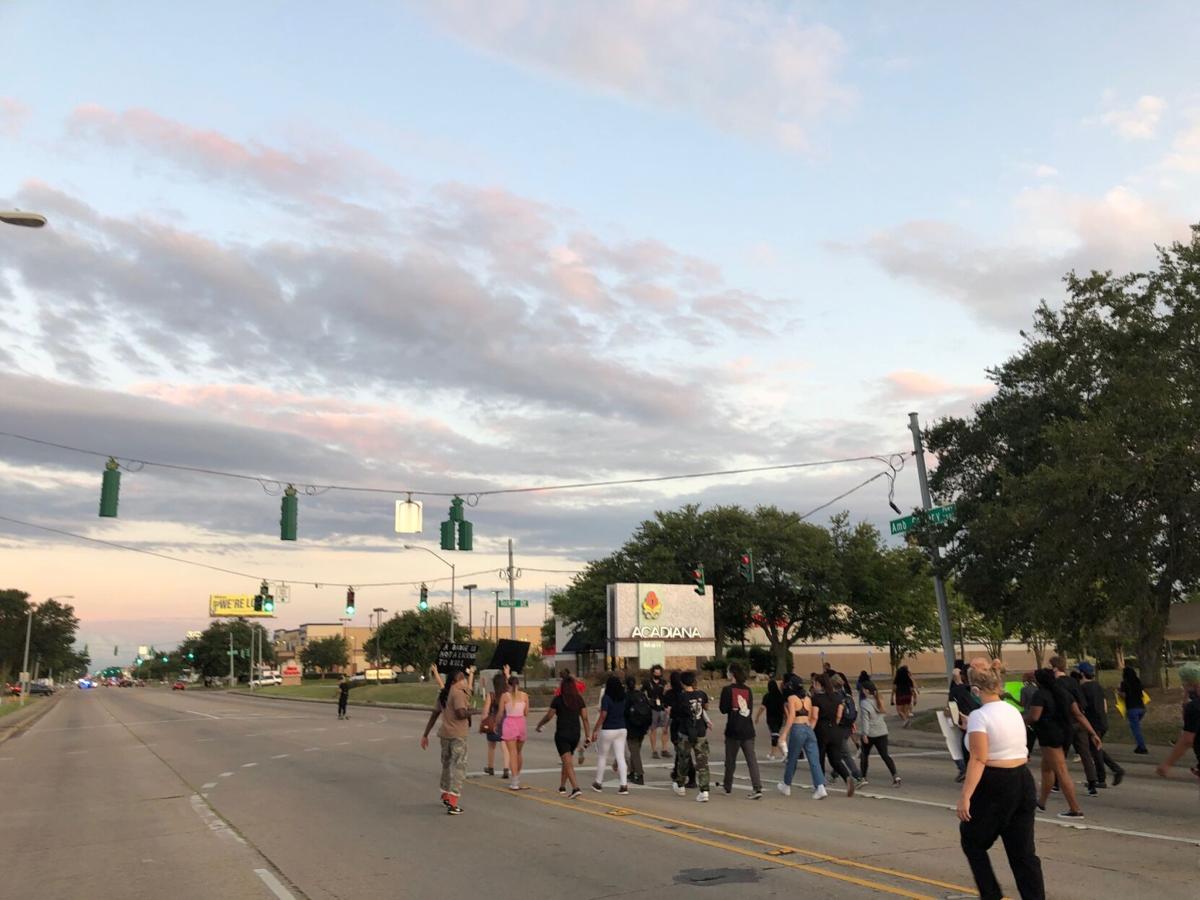 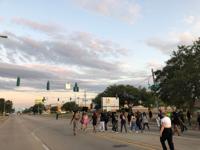 Lafayette Police used chemical agents to break up a protest on Camellia Boulevard on Sunday night.

On a second day of protests after police fatally shot 31-year-old Trayford Pellerin, protesters headed to the south side of Lafayette.

They were protesting the Friday shooting of Pellerin by multiple police officers. Police say Pellerin, who was Black, had a knife. Officers had been called to a disturbance involvin him and followed him on foot about a half-mile before firing at least 11 shots at him as he walked away from officers and toward a convenience store.

Polce threatened to tow cars parked in the Acadiana Mall parking lot and the crowd seemed to disperse only to regroup on Camellia Boulevard near Kaliste Saloom Road.

Police in riot gear confronted the protesters about 8:20 p.m. About 8:40, pepper bullets released a chemical dispersant into the crowd.

Around midnight two people were shot and transported to a local hospital after a shooting on Evangeline Thruway at Citi Trends in Lafayette, K…