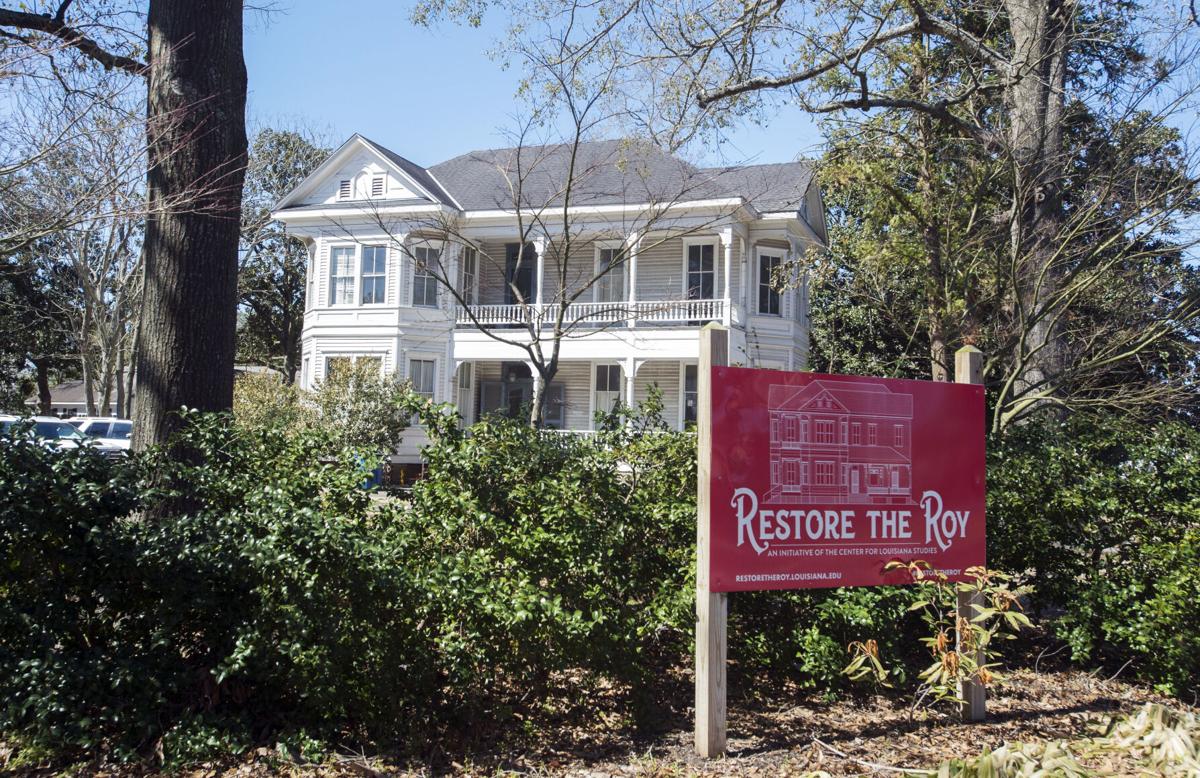 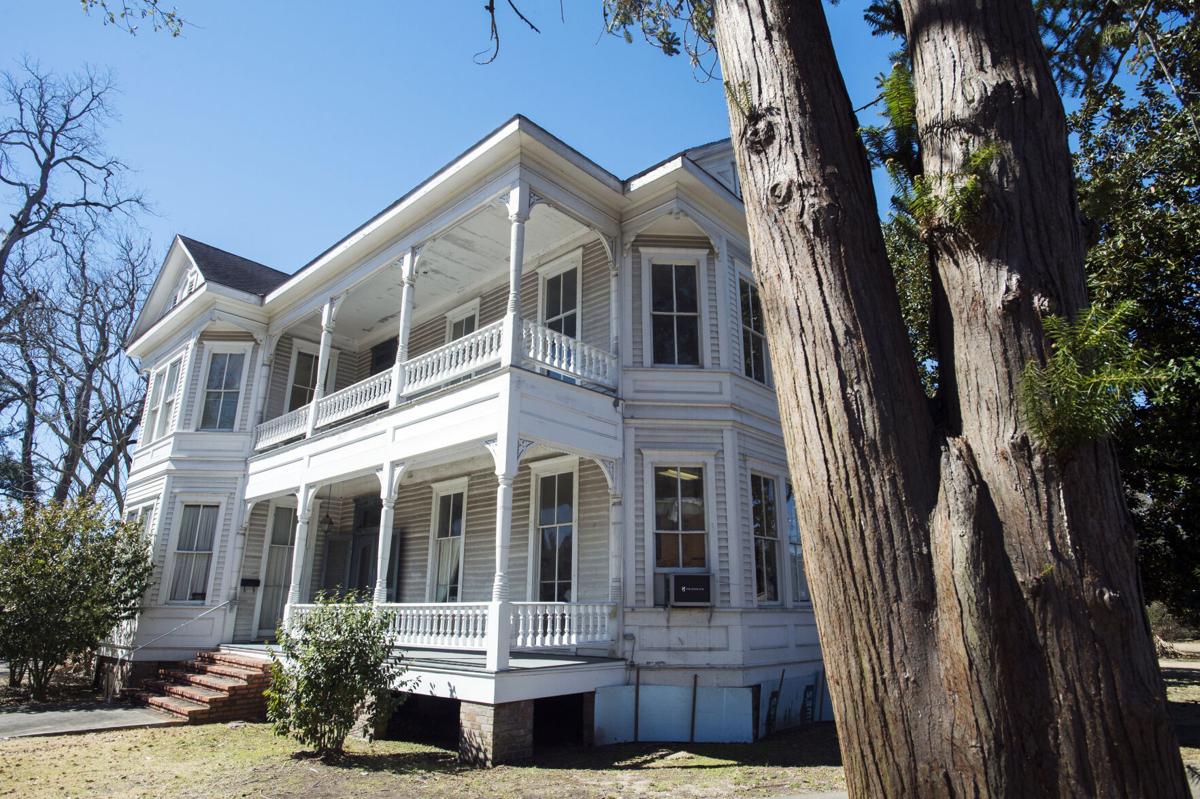 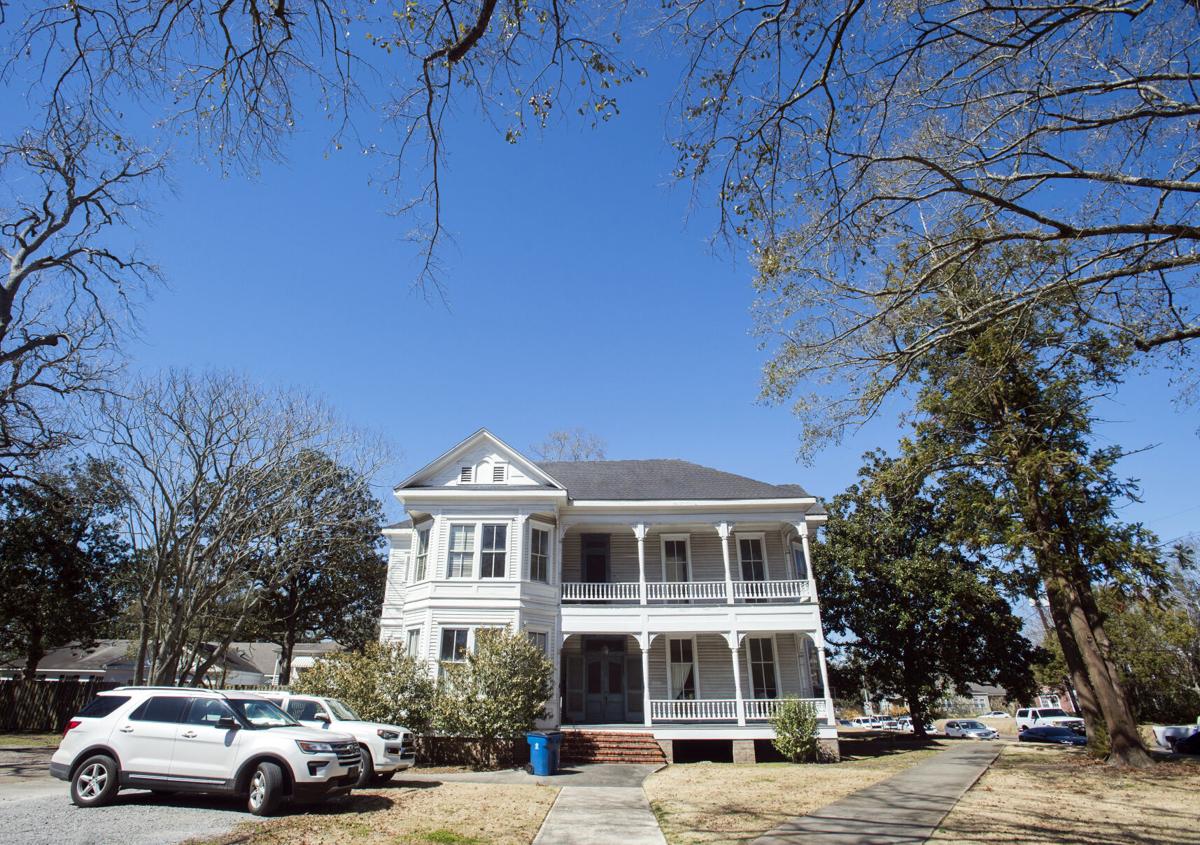 The University of Louisiana at Lafayette, which owns the 120-year-old historic Roy House home at the intersection of Johnston and University, said its planned $800,000 restoration, which may be complete in 2022, will include an honor to Joseph Broussard — “Beausoleil” — and his descendants.

Beausoleil is cherished as the Louisiana pioneer who led the Acadians to Louisiana.

Proposed land swap would enable Lafayette to build new Station No. 5 at UL

Plans for a new Lafayette Fire Station No. 5 may come closer to fruition this week when the University of Louisiana System’s board reviews a p…

UL Lafayette President E. Joseph Savoie will ask the University of Louisiana System board to honor the Broussard Family by naming the second-floor conference room The Broussard Room, giving recognition to that family’s Cajun heritage and to salute the man who led Cajuns here after their expulsion during the Seven Years War between the British and French.

Alan and Brenda Broussard — he is a descendant — sponsored the room naming.

The Roy is a two-story, 5,000-square-foot building located at the intersection of University Boulevard and Johnston Street, the first campus building people will see when approaching UL from Interstate 10’s direction. After it is restored, it will house the Center for Louisiana Studies, founded in 1973, which is the university center dedicated to researching, publicizing, promoting and preserving Louisiana culture and history.

The building has been in UL Lafayette’s possession since the 1990s and is due its first modern renovation. Joshua C. Caffery, director of the center, said some landscaping and exterior painting will start this spring. He said naming the conference room for the Broussard family was “most appropriate.”

UL Lafayette is seeking bids for restoring the building. Among the first tasks, restoring some of the home’s original windows.

He said the money raised included matching funds. He said raising money for the restoration was successful even during the pandemic.

The Roy is the only building on campus on the National Register of Historic Places.

The home was designed by architect Arthur Van Dyke and built by George Knapp, who built the Gordon Hotel in downtown Lafayette in 1904.

While the state’s economy continues to recover from earlier in the coronavirus pandemic, the number of people working part-time jobs involunta…

Bars in Lafayette Parish and St. Landry Parish are eligible for limited reopening after those parishes posted positivity rates below 5% for tw…