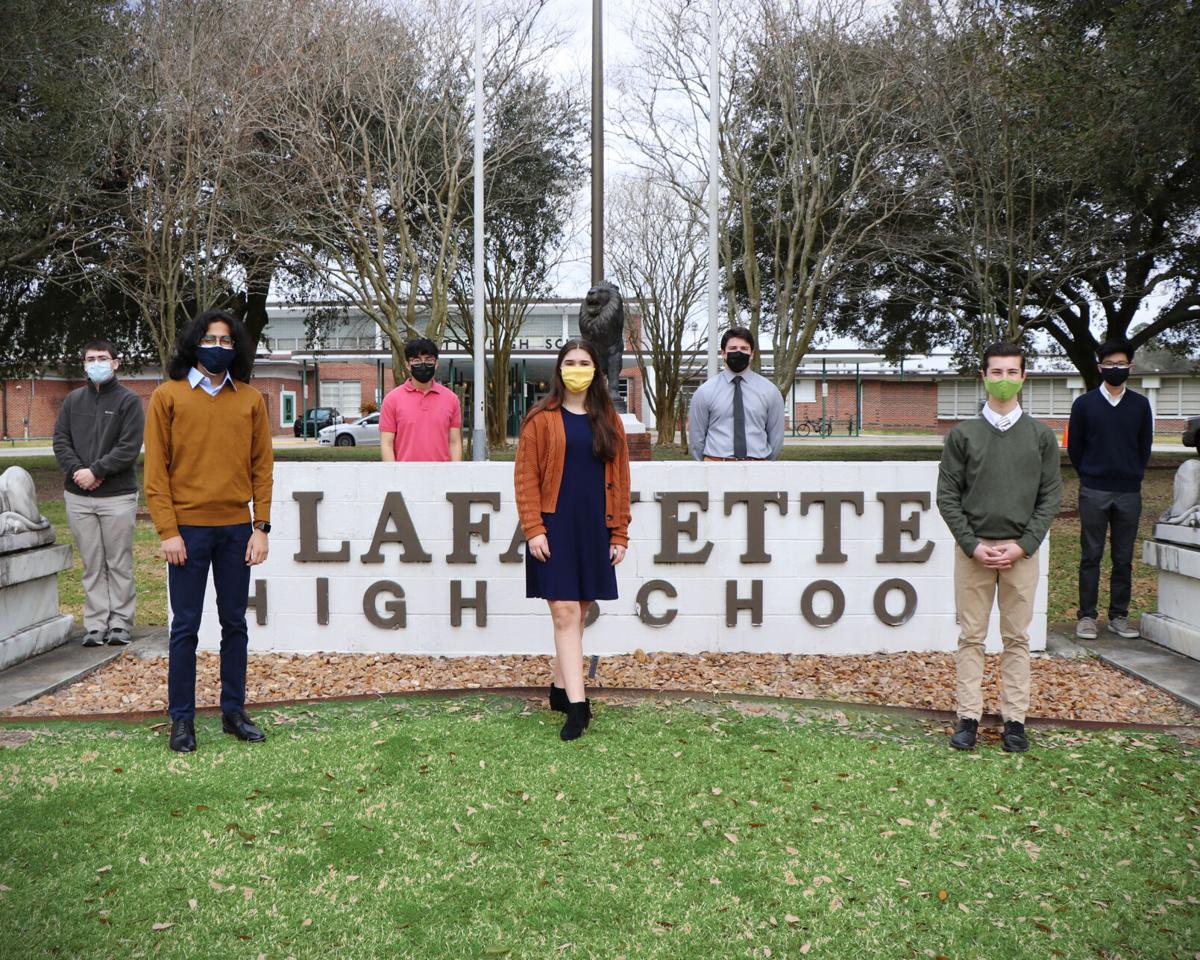 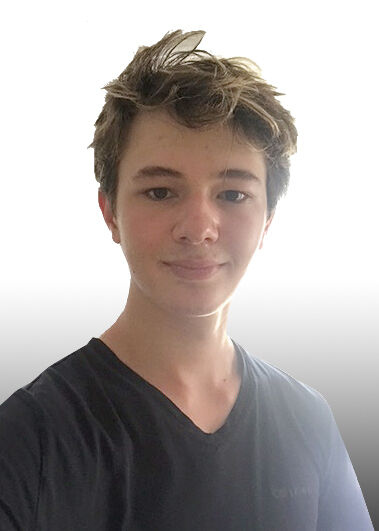 Eight students from two Lafayette Parish School System high schools were named National Merit Finalists and will advance to the competition’s final round in the hopes of earning money for college.

The eight LPSS students are among roughly 15,000 finalists selected nationwide, whittled from a pool of about 16,000 semifinalists. In total, roughly 1.6 million students entered the competition by taking the PSAT their junior year. Semifinalists represent less than 1% of entrants, and are the top-scoring entrants in each state.

To reach finalist status, the students were required to write an essay, submit an in-depth application detailing their academic, leadership and personal achievements, and be endorsed by a school official. Of the finalists, roughly 7,600 will be chosen to receive either a National Merit $2,500 scholarship, a corporate-sponsored scholarship or a college-sponsored scholarship, according to the National Merit Scholarship Corporation.

Lafayette High Principal Rachel Brown said the seven honored LHS students are well rounded, responsible and ambitious leaders who have an “absolute commitment” to their studies and their personal success, and who are willing to work hard for the things they want to achieve. They’re so deserving, she said.

“These kids never stop. They’re coming in and out of school for club meetings, for class days, for all kinds of things that keep them busy. They don’t stop at one thing, they’re involved in sports and in leadership positions in other organizations. They don’t just do the basic necessities to get through high school….They can teach us adults a few things about working hard,” Brown said.

The Lafayette High leader said the school is thrilled at the students' success. Brown said she’s hopeful Lafayette High provided a springboard for the students through diverse learning opportunities, rigorous expectations and encouragement, and can continue to create an environment that fosters success for students.

“Lucien would work at least a chapter or more ahead in many of his classes before the teacher even presented the information. He would not only read the chapter, but do a little leg work ahead of time….This was not from the school or any teacher asking him to do so or even his parents, that was just total Lucien. He loves to learn and he loves to figure things out,” Melton said.

The principal said he’s hopeful the finalist recognition will open more doors for Schoolmaster, either through additional scholarship funds, postsecondary recognition or professional opportunities, to continue to propel him forward.