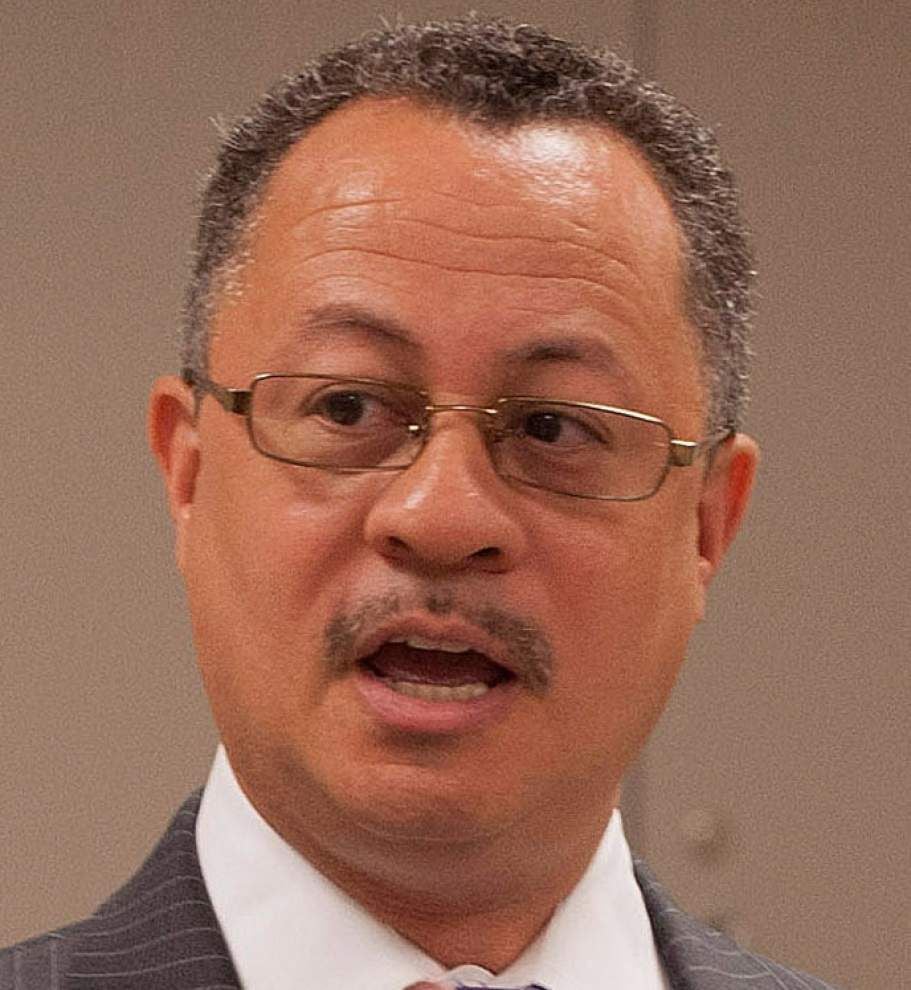 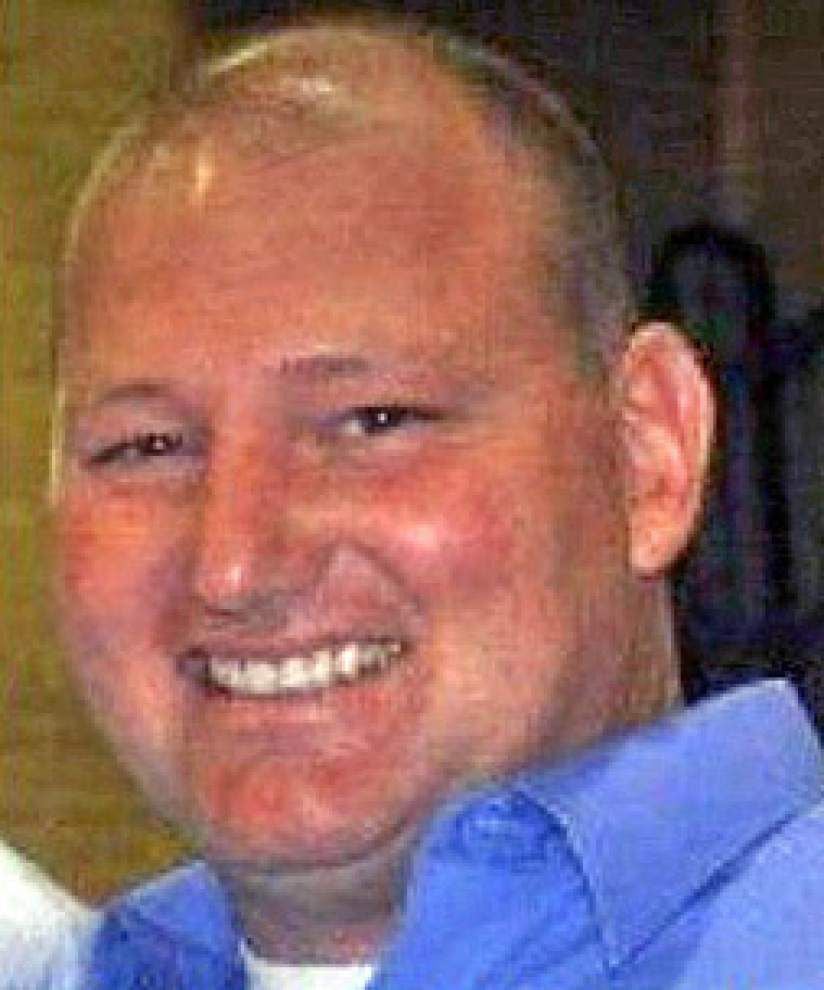 Francis Touchet Jr., an administrator with the Louisiana Department of Education 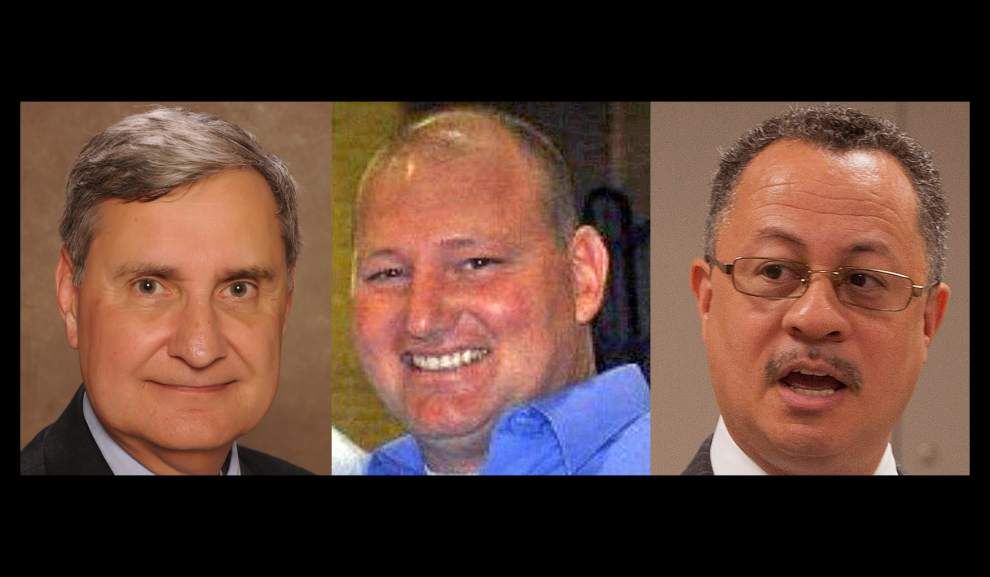 Francis Touchet Jr., an administrator with the Louisiana Department of Education

The Lafayette Parish School Board takes a step closer to choosing a new leader for the school system with candidate interviews on Wednesday.

The three will be interviewed individually starting at 5:30 p.m. Wednesday at the School Board office.

The interviews are open to the public and will be televised on Acadiana Open Channel, said Suzanne Thibodeaux, human resources assistant director.

The order of the interviews will be determined at random, and the candidates will be sequestered until their turn in front of the board, Thibodeaux said.

It’ll be a busy week for Sam, who is also among the top three choices of the East Feliciana Parish School Board, which will interview him on Tuesday for the superintendent position there. Sam has experience leading a school system, having served from February to July 2012 as interim superintendent of the East Baton Rouge Parish School System, the second-largest school district in the state, with 42,000 students. He holds a master’s degree in education and an educational leadership degree plus 30 hours from Southern University and LSU.

His duties as associate superintendent include supervision of district programs and oversight of 28 schools, of which more than 86 percent saw an increase in school performance scores, he noted in his application. He also collaborates with the 10 district-authorized charter schools in the school district and led the system’s launch of its first virtual learning academy.

“I firmly believe that I am the progressive, mission-focused, visionary leader who possesses the passion and skill set to match the desired qualities and characteristics. Previous experiences have prepared me for the challenge of engaging your community in a shared vision of increased student achievement,” Sam wrote in his application.

This is not the first time Aguillard has been in the top three as a candidate for Lafayette superintendent. During the board’s 2011 search, he was a finalist but withdrew his name to continue his work in St. Mary Parish. Aguillard began his teaching career in Lafayette Parish, where he held various administrative positions until he took the job in St. Mary in 2004. The St. Mary Parish school system enrolls 9,355 students and has an annual budget of nearly $108 million. Aguillard’s advanced degrees include an education specialist in school administration from the former University of Southwestern Louisiana and a doctorate in curriculum and instruction from LSU.

Some accomplishments Aguillard noted in his application include voter approval of $36 million for school construction projects; creation of an extended-day program at the middle school level to reduce retention rates; and improved English language arts and math scores. The school system is rated by the state as a B district.

Touchet is familiar with the Acadiana area: He is a former principal of Erath High School, and during his tenure there, the school was rated one of the top high schools in the state, having improved its performance score from 101 in 2007 to 140.8 in 2011. As a network leader, he provides support to help school districts improve their performance. Some noted achievements he shared in his application include supporting Rapides Parish in the 2013-14 school year to improve its district performance score from 75.7 to 86.4 to earn a B letter grade and providing support from 2012 to 2014 at South Crowley Elementary to increase that Acadia Parish school’s performance score from 54, or an F, to 99, a B letter grade, within two years.

“No matter the position — teacher, coach, assistant principal, principal or LDOE Network Leader — my motivation has always been the same, the focus on student achievement,” Touchet wrote in his application.

The board set a tentative timeline to make a decision before the end of the school year in May; however, a decision could come sooner. Board members have said they’d like to have a new superintendent in place in time to train with interim Superintendent Burnell LeJeune, who plans to retire this summer. LeJeune was appointed interim superintendent in November , following the board’s 7-2 termination of Pat Cooper. Cooper’s legal challenge of the board’s decision is still pending in state district court.