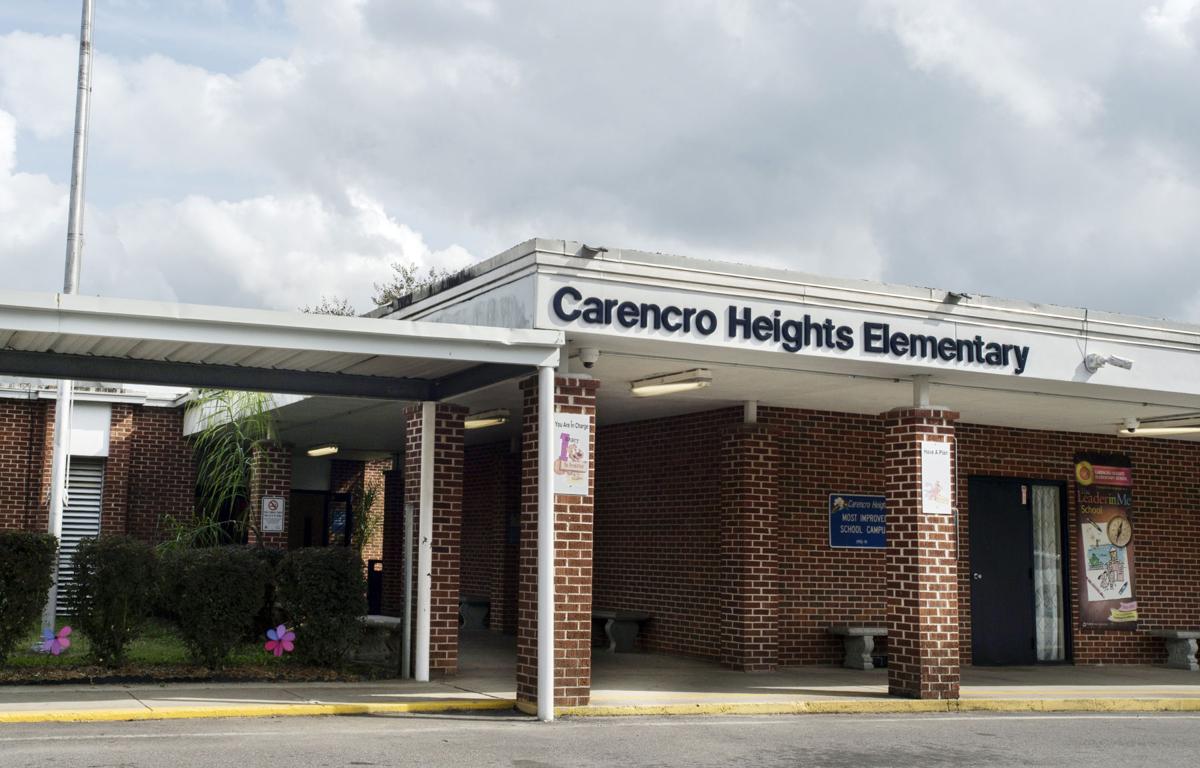 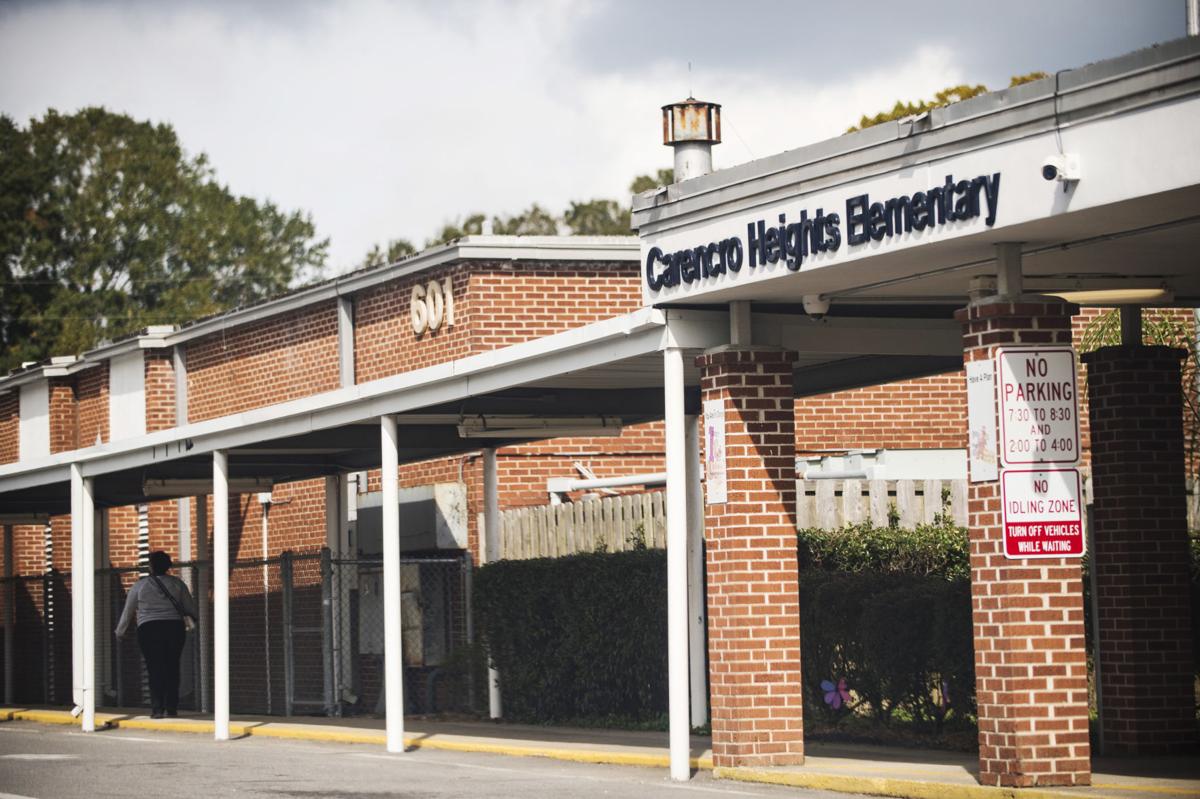 Carencro Heights Elementary will close Friday as the school system fights an influenza outbreak at the elementary school campus.

A release from the school system said the closure would allow custodial staff more time to thoroughly disinfect the school and provide additional time for sick students to recover. Classes are expected to resume Monday on a normal schedule.

The school system approved overtime hours for custodians Tuesday in an attempt to abate the disease’s spread.

The Carencro School Based Health Clinic at Carencro Middle School is offering flu vaccines to anyone without insurance or who has Medicaid, but an appointment is required. The clinic is open from 7:30 a.m. to 3:30 p.m. and can be reached at (337) 521-7499.

It takes about two weeks after vaccination for the flu vaccine to take full effect, the release said.

Julie Buller, LPSS supervisor of health services, said it’s unusual to see this many flu cases so early in the season. The school system began seeing sporadic cases in August, but no other schools have reported flu numbers like Carencro Heights, she said.

“It’s early for such a high number of flu cases in the schools. You usually don’t see a high number until after Christmas break,” she said.

Dozens more children were reported absent from Carencro Heights Elementary throughout the week, so it’s possible more children have contracted the flu than have been recorded. If a child hasn’t been diagnosed by a physician, it’s difficult to know, she said.

The registered nurse said her staff has been educating parents about symptoms and treatment. Buller said she highly recommends that everyone who can should receive the flu vaccine, and if a child or adult begins showing symptoms, they should visit a physician.

The Centers for Disease Control and Prevention’s parent guide to the flu cautions families against allowing sick children to return to school while they may still be contagious. The sick child should remain home from school, day care and other activities until 24 hours after their fever is gone, without the help of fever-reducing medication, the guide said.

The CDC defines a fever as a temperature of 100 degrees Fahrenheit or higher. People with the flu can infect others one day before getting sick and up to five to seven days after, the CDC guide said.

Buller said the school system also employs a 24-hour-after-fever policy. School nurses have been tracking which children are ill and have informed parents and guardians the students aren’t allowed back to campus until the risk of exposing healthy children to the virus has passed, she said.

Louisiana has had the highest level of flu activity in the nation since flu season began in October.

Data collected for the week ending Oct. 26, the most recent data available, showed Louisiana was the only state with a high influenza-like illness activity rate and a regional flu spread, according to the Louisiana Department of Health’s influenza surveillance report.

For the week ending Oct. 26, 5.8% of visits to outpatient centers in Louisiana were linked to influenza-like illnesses. The national activity level for the same period was 1.9%.

That metric does not measure confirmed flu cases, but rather “influenza-like illness” which is a commonly used phrase medical facilities use to track cases of patients whose symptoms mirror the flu, such as a fever at or above 100 degrees, body aches, congestion and a cough.

Louisiana has the highest number of flu infections in the country, and Lafayette and New Orleans are the two cities with the highest incidence…