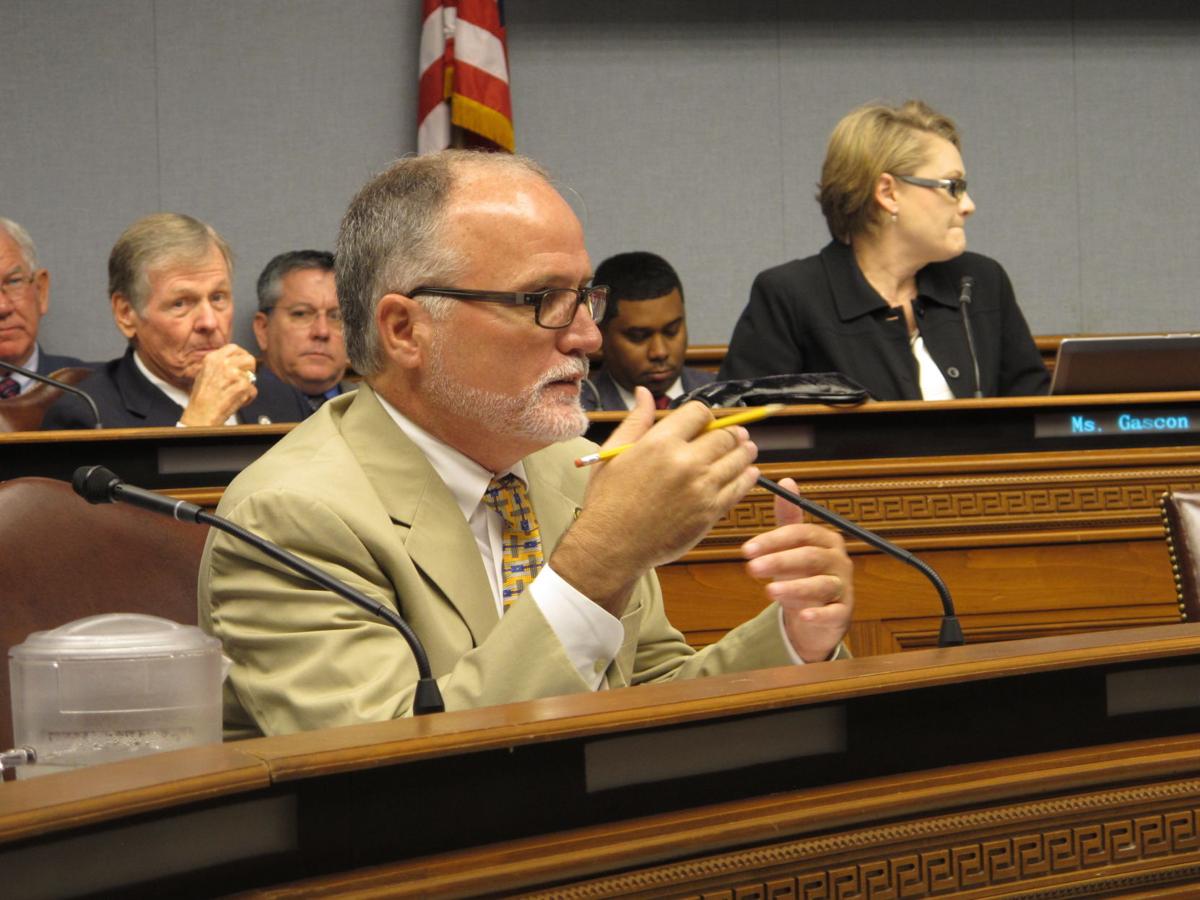 Louisiana Rep. Bob Hensgens, R-Abbeville, (AP Photo/Melinda Deslatte) sponsored a bill in 2018 that would extend a moratorium on assisted living facilities that offer nursing care, which would compete with nursing homes like the one he runs. 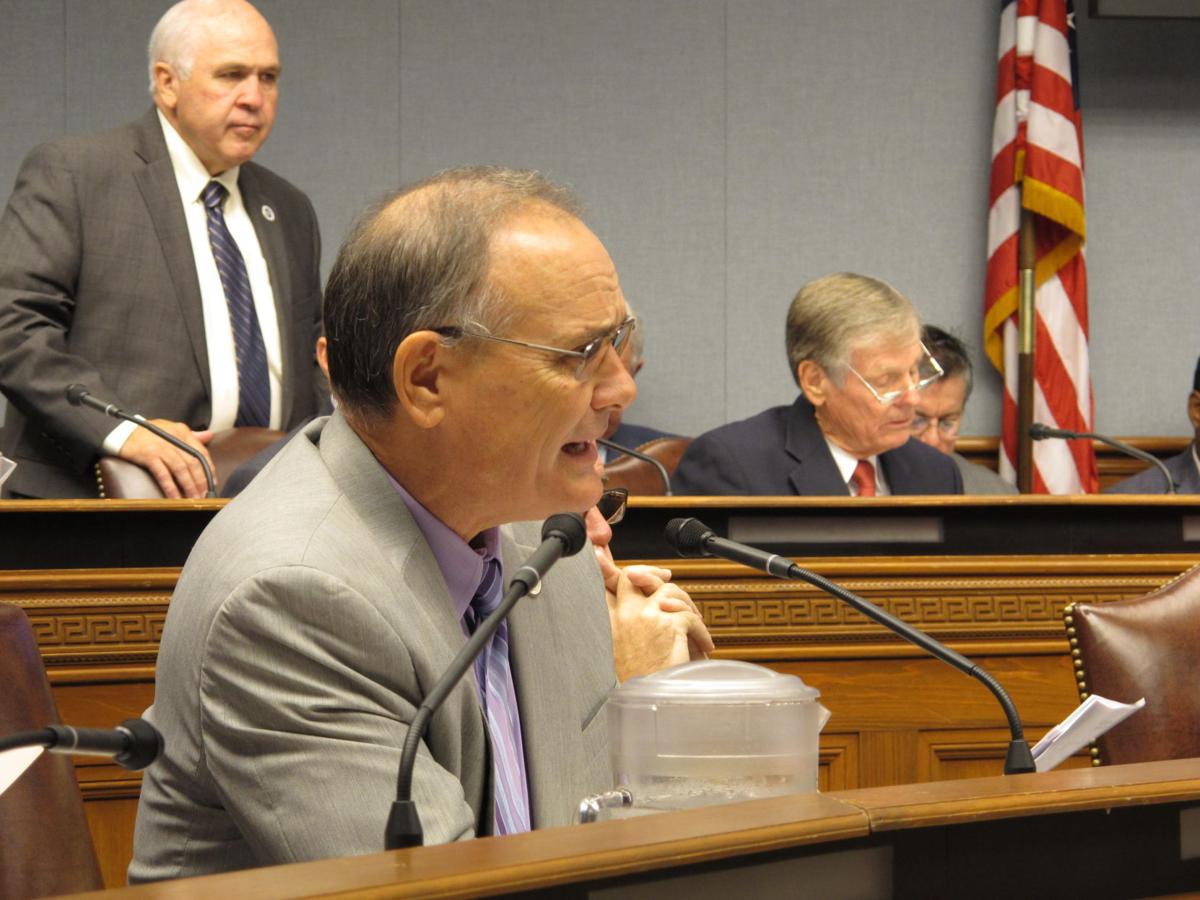 Louisiana Rep. Bob Hensgens, R-Abbeville, (AP Photo/Melinda Deslatte) sponsored a bill in 2018 that would extend a moratorium on assisted living facilities that offer nursing care, which would compete with nursing homes like the one he runs.

"We've got big problems on the horizon," Commissioner of Administration Jay Dardenne told lawmakers. He said economists have been tracking tax collections this year, and "It's not looking real good."

The Edwards administration notified the joint House and Senate budget committee that the state closed the books on the financial year that ended June 30 having spent $313 million more than it collected in revenue, partly because business taxes fell below estimates.

Louisiana closed the books on the last budget year with a $313 million deficit, and state ag…

But Dardenne said he expects more bad news. Recent rounds of tax increases aimed to raise $1.5 billion for this year's spending, but this year's collections also appear to be lagging behind expectations.

"The revenue that was raised, despite how big it was, wasn't enough to fund the budget," he told the Joint Legislative Committee on the Budget.

The Edwards administration asked state agencies and public colleges this week to draw up scenarios for coping with cuts of 7 percent to 10 percent in the state general fund revenue they get. That's money from general tax collections — not their fines, fees and other dedicated financing sources.

Such a reduction would be an across-the-board cut, but Dardenne said he doesn't expect the governor will support that approach and will want to be "more selective" in how he and lawmakers take back money that has already been promised and appropriated for the current year.

The Edwards' administration and lawmakers are looking at possible use of Louisiana's "rainy day" fund to close some of the gap. Questions remain, however, about whether the savings account can be tapped under its constitutional limits. And even if used, cuts still will be needed.

The deficit from last year has to be closed in the current 2016-17 budget year, along with any other gaps that appear.

On top of the lagging tax collections, the state also will have to come up with $48 million to pay the costs of responding to the mid-August flooding that ravaged south Louisiana. No source of financing has been identified yet for those unforeseen expenses.

Even as lawmakers brace for more bad financial news, they agreed to give the private operators of LSU's charity hospitals and clinics another $135 million this year, as part of the reworked privatization deals struck by the Edwards administration.

None of that money is direct state financing, however: It's federal Medicaid money, matched with dollars from the LSU medical schools and local community hospitals.

Though no one cast a vote in opposition, several Republican lawmakers in the House raised concerns about the implications of boosting spending on the hospital privatization deals and services to nearly $1.3 billion, a 6 percent increase over the last fiscal year.

The health department "can't be so much more important than every other function of state government," Bacala said.

Democratic Gov. John Bel Edwards and his legislative allies said if they could pick more from our pockets, this wouldn’t happen. And because o…

Our Views: A Jindal hangover in budget cuts

As the nation prepares for a national election, overshadowing much else in the news, Louisiana’s long-term problem of an inefficient tax struc…

Economist: Louisiana job numbers down, which drives up $315M deficit