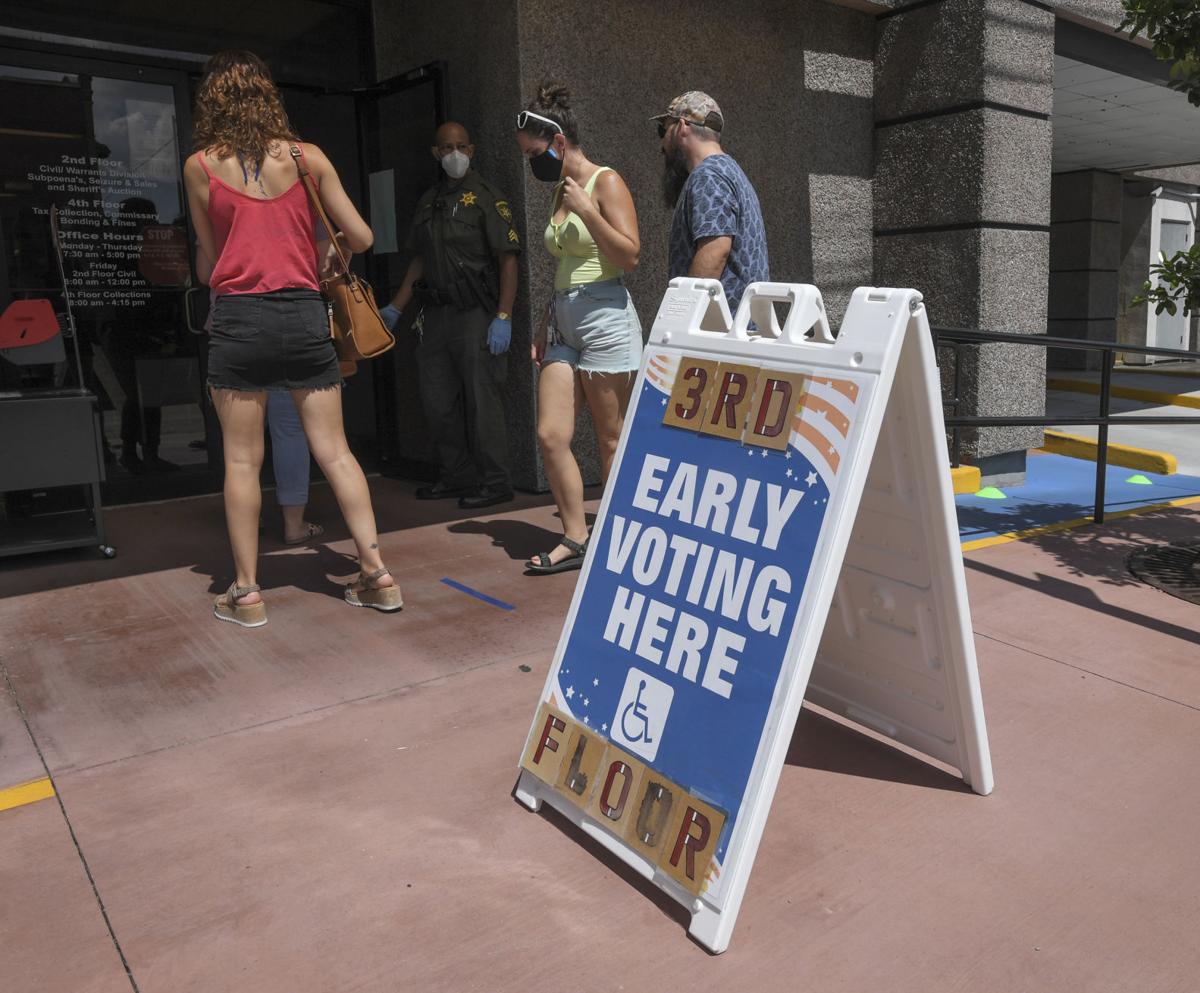 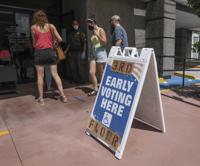 Voters arrive to vote in the presidential primary during early voting at the Lafayette Registrar of Voters office on Saturday, June 20, 2020 in Lafayette, La.. 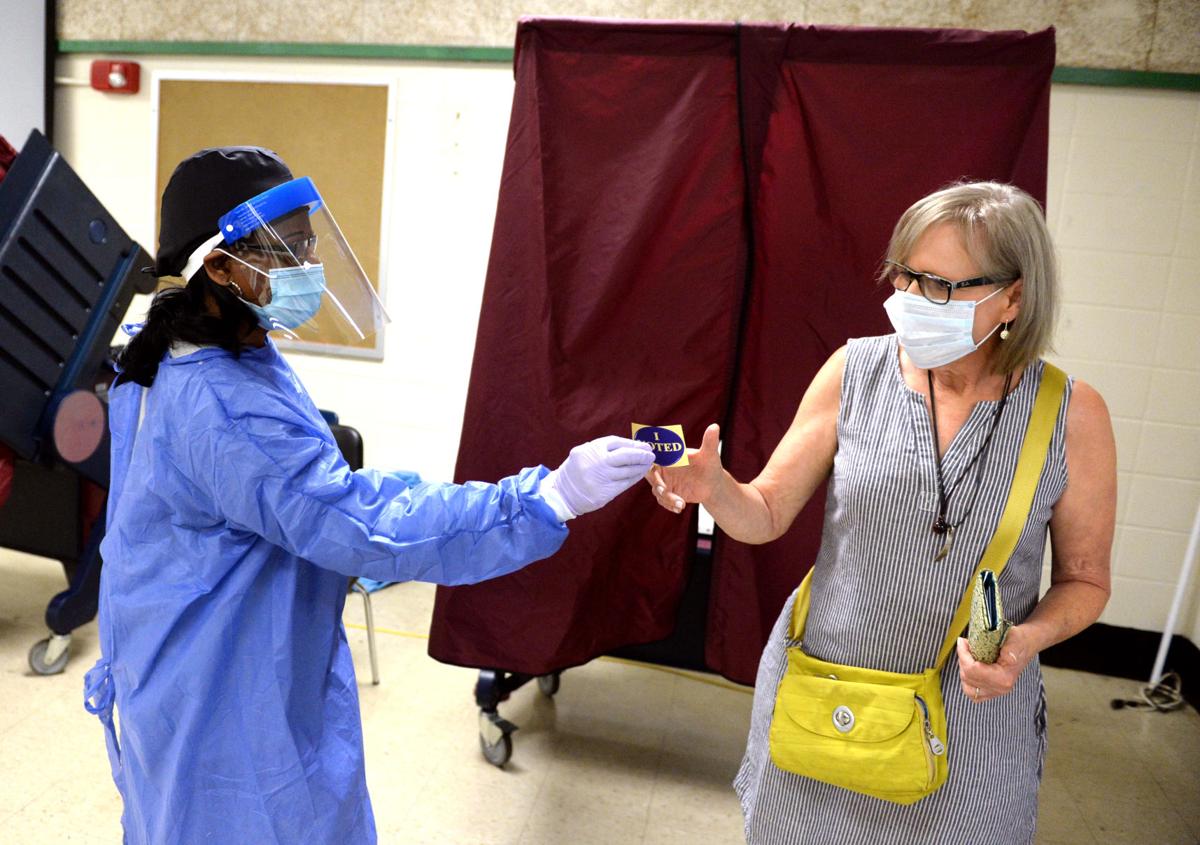 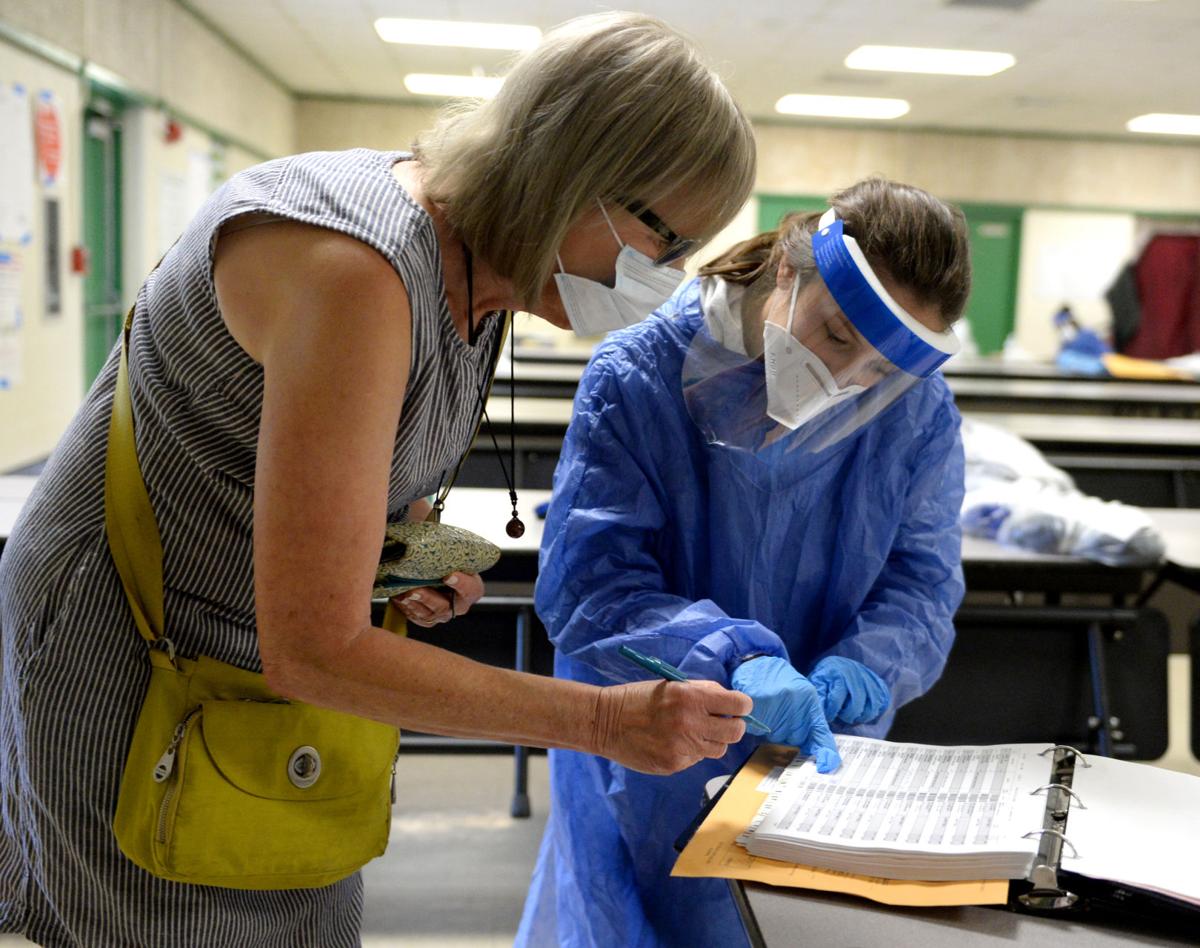 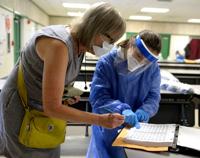 Voters arrive to vote in the presidential primary during early voting at the Lafayette Registrar of Voters office on Saturday, June 20, 2020 in Lafayette, La..

Below is a list of Lafayette area contests and issues on the ballot for the Nov. 3 presidential election.

Voters in Louisiana should expect long lines as early voting kicks off this week, officials say

With heightened interest in the presidential election, registrars of voters are anticipating long lines when in-person early voting begins in …

* Summaries taken from the Public Affairs Research Council of Louisiana's Guide to the 2020 Constitutional Amendments.

From abortion to property taxes, Louisiana voters will decide on these 7 amendments on Nov. 3

Voters will decide seven constitutional amendments on the Nov. 3 ballot, including questions on abortion, property taxes and whether unclaimed…

Constable(s) -- Justice of the Peace Ward 6

Constable(s) -- Justice of the Peace Ward 9

To approve sports wagering activities and operations in the parish.

To rededicate for five years a .25 mill property tax currently collected to enhance the parish's culture, recreation, entertainment, arts, tourism and their respective economies, It would be instead be dedicated to fire protection in unincorporated parts of the parish and constructing, improving, and maintaining roads and bridges in Lafayette Parish. Voters in unincorporated areas of the parish rejected a proposed tax on themselves for fire protection in 2019.

To renew for 10 years a 5 mill property tax for improving, operating and maintaining the public school buildings in Lafayette Parish Public Schools.

For the city of Scott to levy for 10 years an additional 1% sales tax to be divided equally between the police and fire departments.

Early voting begins Friday; here's what's on the ballot in the Lafayette area

Below is a list of Lafayette area contests and issues on the ballot for the Nov. 3 presidential election.

COVID innovation: Timing might be really good to open a second-hand clothing store

Is starting a business during a pandemic the craziest idea ever? Some people don't think so. Business innovation is soaring across the country…

Rescheduled Festival Acadiens et Creole goe virtual; here's how you can enjoy it

First, Festivals Acadiens et Créoles, had to substantially change its format from live to virtual because of the health threat imposed by COVID-19.

LHC Group and a Texas-based health care agency have expanded their joint venture by adding a hospice provider in San Marcos, Texas.

Who's building where in Acadiana? Here are the building permits issued Oct. 5-9

Planning to vote early? See what's on the Nov. 3 ballot for each parish in the Baton Rouge area