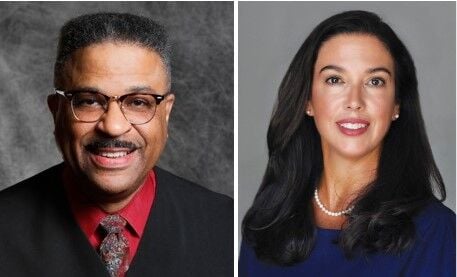 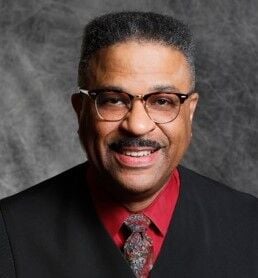 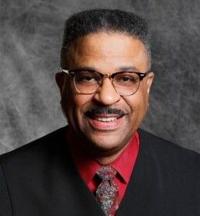 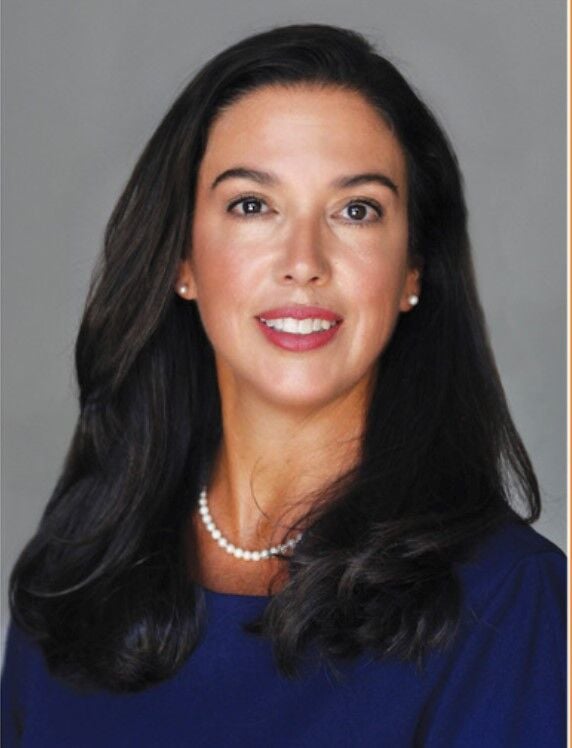 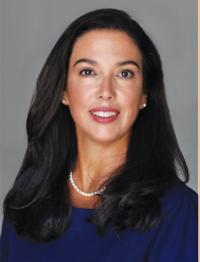 The two candidates vying to be a city court judge in Lafayette include a father who has overseen the district's drug court program and a mother who has firsthand experience working in city court.

Jules Edwards III and Michelle Odinet will be on the Nov. 3 ballot for judge of Division A of Lafayette's city court. Edwards is not affiliated with a party; Odinet is Republican.

Judge Francie Bouillion, who has held the Division A seat since 1994, is retiring at the end of her term.

City judges serve six-year terms. The division A and B seats do not represent geographic regions, so eligible Lafayette voters elect both positions.

Judge Douglas Saloom is running unopposed on the Nov. 3 ballot for the Division B city court seat. He has held the position since 1995.

City court is sometimes called the people's court because it is the most common one for Lafayette residents to encounter. It's where most traffic violations, misdemeanor crimes, juvenile cases and small claims cases are heard.

Here is more information about the candidates for Division A of Lafayette's city court.

Jules Edwards III, 62, has served for 27 years as a judge for the 15th Judicial District Court over Lafayette, Acadia and Vermilion parishes.

The most logical career move for a district judge is to run for an appellate court judgeship, but Edwards says he doesn't view city court as a step down but instead as a lateral move.

"Most people would consider that moving down," Edwards said. "I like to say it's moving upstream."

Edwards shared his perspective and reason for running for the office by telling an urban fable about members of a church finding and rescuing babies in a river during a picnic after a Sunday service. As the fable goes, the crisis happens week after week, and at one point, somebody suggests going upstream to determine who is responsible for throwing babies in the river.

"That's kind of what I'm attempting to do — go upstream and divert these folks before they get too far down career criminal paths," Edwards said.

Prior to working as a district judge, Edwards worked as an attorney for the Louisiana Senate's committee on crime and drugs, served as a public defender and assistant district attorney in New Orleans and had a private practice with his wife, Orida, who is also a lawyer. He also served in the U.S. Marine Corps and Army National Guard. Edwards and his wife have three grown children.

Edwards said his priority for city court if elected would be using evidence-based screening to determine the risk level of an offender in order to determine sentencing and probation terms.

"If a person has a low risk of committing another crime and a low need of rehabilitative programming, particularly mental health treatment or substance abuse treatment, then we don't want to load them down with conditions of probation that require them to take time away from work or from their families," Edwards said. "We don't want to put them in the presence of people who are in higher need of substance abuse treatment or present higher risk of committing crime."

Edwards said he's the best candidate for the position because his qualifications speak for themselves.

"I think that's a very easy one to answer," Edwards said. "I would just suggest that the voters go to the candidates' websites, look at what the candidates say they bring to the table and compare that. I think it'll be an easy decision."

Michelle Odinet, 52, returned to work last fall in city court for the Lafayette Parish Public Defenders Office after taking time away to raise and homeschool her four children.

Odinet said she is running for the judgeship to help others and improve city court.

"Nothing is more rewarding to me than helping people and empowering them to become self-sufficient," Odinet said. "I'm running because I'm currently working in city court as a public defender, and it's given me a firsthand opportunity to identify areas that are in need of enhancement to help make city court more efficient and accessible."

Although Odinet has only been back working as a city public defender for about a year, she worked in the role prior to having children. Odinet also worked as an assistant district attorney in New Orleans and Lafayette and handled insurance defense cases for a private law firm. She took time away from the courtroom to raise and homeschool her four children, two sets of twins, but maintained her license and kept up with the law while helping out at  the medical practice of her husband, Ken.

Odinet said her priorities for city court if elected would be starting a veterans court program, allowing people to pay fines incrementally online and installing cell phone lockers for those appearing in court.

She said she sees opportunity for intervention for veterans who misstep by connecting them with other local veterans who have assimilated to civilian life successfully. Other opportunities Odinet has identified are primarily for low-income individuals who often times have to miss work or find childcare to contest a traffic ticket in court or set up a payment plan. Many people learn they cannot bring their cell phone in the courtroom only after arriving, and some people don't have the option to return to a vehicle to stash their cell while in court.

"A lot, if not most, of them don't have their own transportation," Odinet said. "They're taking public transit or they're using transportation apps to get to city court. And they're having to make the decision, 'Do I hide my cell phone in the bushes and hope that it's there when I leave court, or do I just leave court and risk it, maybe get a warrant issued for my arrest?'"

Odinet said she's the best candidate for the position because she's the only one with firsthand experience working in city court and is dedicated to her family.

"Anyone who knows me will tell you that I never do anything halfway," Odinet said. "I waited to return to the courtroom, and I gave 110% of my time and energy to my kids and ultimately ended up homeschooling them through grammar school, middle school and the younger two through high school. Their accomplishments reflect the quality of my work."