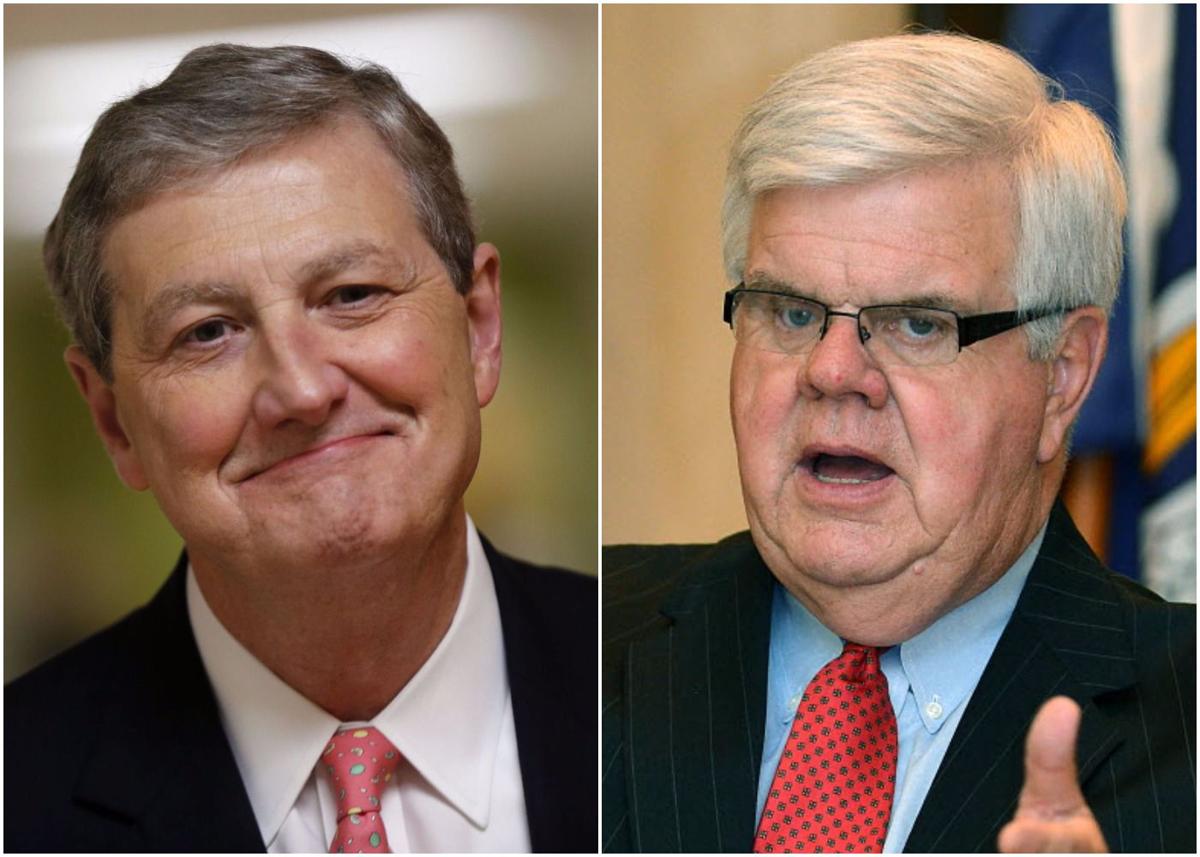 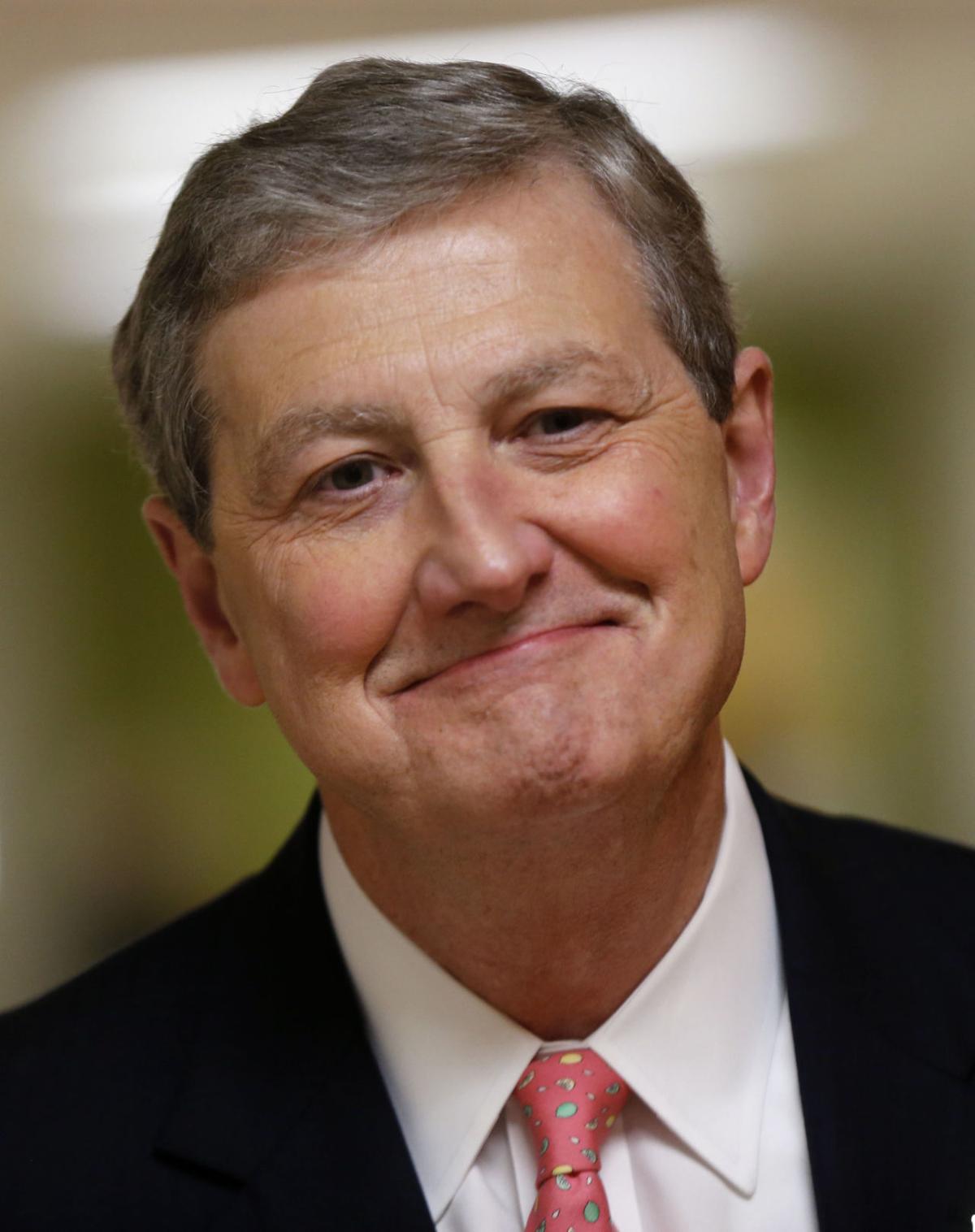 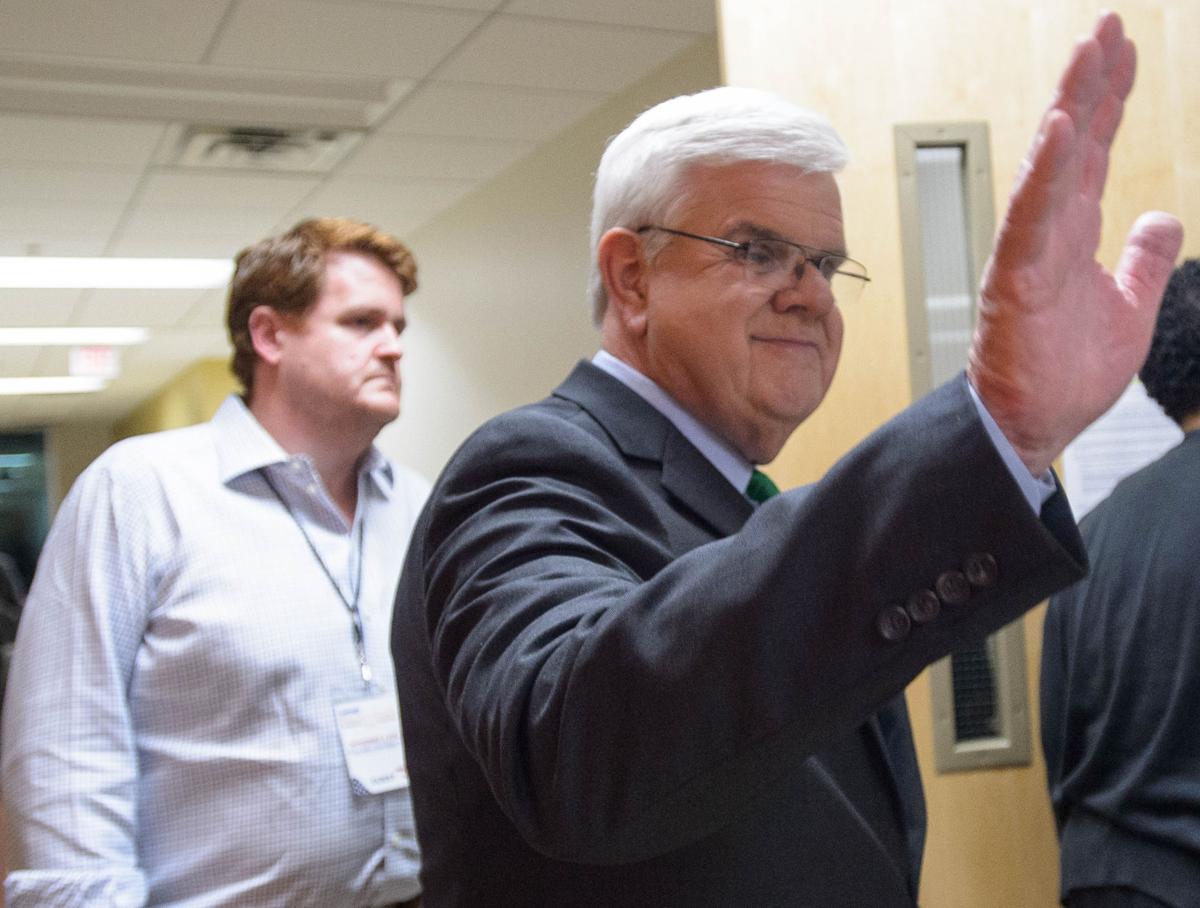 Though considered a toss-up for weeks, when the votes were counted Tuesday night, the U.S. Senate race narrowed to the two candidates predicted from the very beginning: Republican state Treasurer John N. Kennedy and Democratic Public Service Commissioner Foster Campbell.

Kennedy, 64, and Campbell, 69, will meet in the winner-take-all runoff on Dec. 10 to decide who replaces retiring Sen. David Vitter, a Metairie Republican.

The 24 candidates for the Senate seat ran as outsiders – claiming they aren't tainted by the political establishment. All but a handful of the aspirants had little or no previous government experience. But Louisiana voters didn't go along with that argument and ended up choosing the two candidates with longest résumés in the race. Campbell and Kennedy have two-thirds of a century of government service between them.

Kennedy gave a victory speech at about 10 p.m. before his opponent in the runoff was announced.

Just as he did during his two debate performances, Kennedy borrowed heavily from his television commercial scripts, repeating that "You can't fix stupid, but you can vote it out."

His election watch party was held at White Oak Plantation in south Baton Rouge with about 100 guests who noshed on couchon de lait and bacon-wrapped scallops.

He said it was irrelevant who he would face in the Dec. 10 runoff because his mission as a "Washington outsider" remained the same.

"Send me to Washington to fight for you. I will not let you down," he told the crowd.

The Senate race was somewhat quiet as flooding and other tragedies forced voter focus elsewhere.

Angling for this Senate race — particularly among the Republican candidates, Kennedy and U.S. Reps Charles Boustany and John Fleming — began in late 2014 when Vitter started organizing a run for governor.

On the Democratic side, no well-known, major candidate was talking about joining the race until Gov. John Bel Edwards upset the accepted partisan thinking to become the only Democratic governor elected in the Deep South.

Campbell, of Bossier Parish, jumped in with Edwards' blessing and the help of some his campaign staffers. He faced fellow Democrat Caroline Fayard, a 38-year-old lawyer who had the backing of New Orleans Mayor Mitch Landrieu and his sister, former U.S. Sen. Mary Landrieu. She ran as an outsider arguing that people wanted to see new leadership.

After 26 years in the state Senate, Campbell was elected in 2003 to the utility regulating Public Service Commission and has won that seat three times in a north Louisiana district that has almost a million Republican-leaning residents.

Campbell is the only major candidate in the race who has backed Edwards’ plan to sue oil and gas companies, arguing they must pay to help restore a coast eroded by their exploration and drilling activities. He also backs accepting federal grants to help pay for installing high-speed internet in rural parishes, equal pay for men and women, and increasing the minimum wage.

Kennedy was a New Orleans bond attorney before joining Gov. Buddy Roemer’s administration in 1988. He went on to serve as secretary for the Department of Revenue in the late 1990s under Republican Gov. Mike Foster.

After winning five statewide elections for treasurer, Kennedy began his third U.S. Senate bid as the best-known candidate in the field of 24. Though few polls were fielded, he was at the top of all of them.

For his third Senate bid, Kennedy is receiving substantial help from members of Vitter’s team. He transferred a substantial state campaign war chest — law prohibits the use of money raised for a state office in a federal campaign — to the ESAFund PAC, which spent nearly $2 million producing blistering commercials against Boustany and Fleming.

A Democrat until 2007, Kennedy embraced the Republican platform for this race and opposes the federal health care law, treaties that expand trade with other countries, and appointing anyone to the U.S. Supreme Court whose political views are not in line with the late Justice Antonin Scalia.

Political Horizons: Despite obvious differences, Senate candidates also have many things in common

Foster Campbell rode a horse at sunrise in a commercial during his unsuccessful 2007 gubernatorial campaign.

After about a year of flooding, police shootings, murdered whores, and a comeback bid by a famous anti-Semite, Louisiana’s fairly boring U.S. …