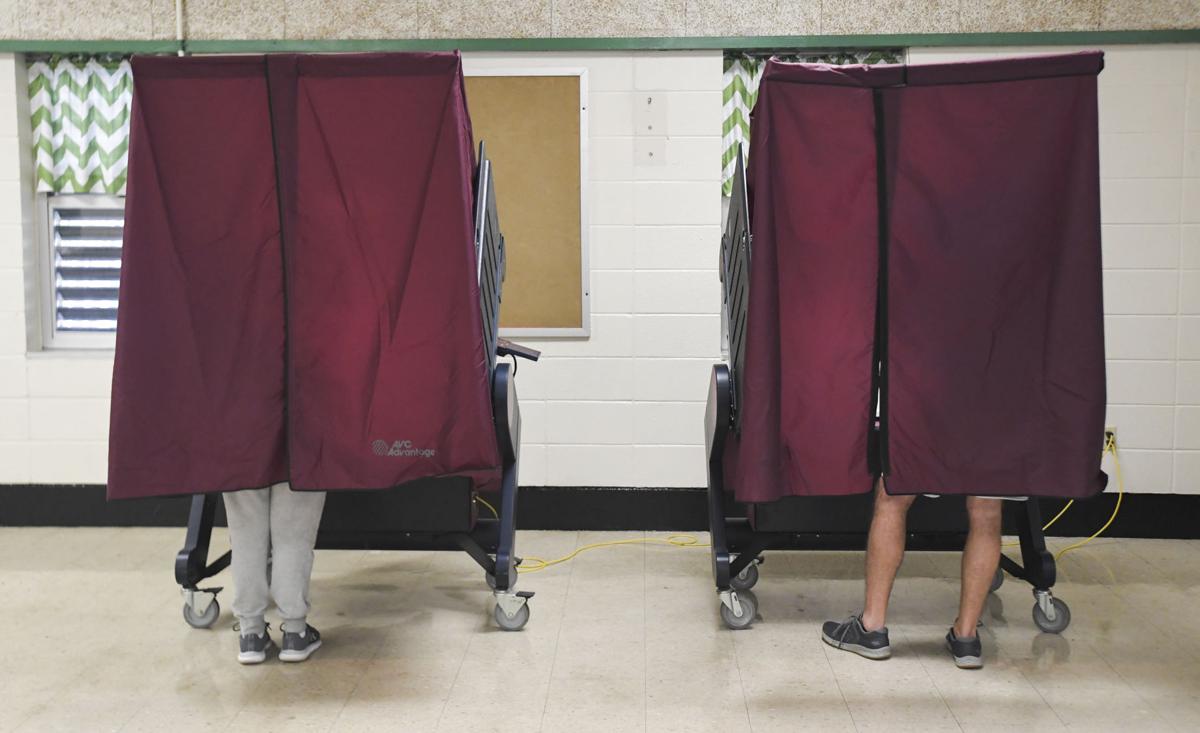 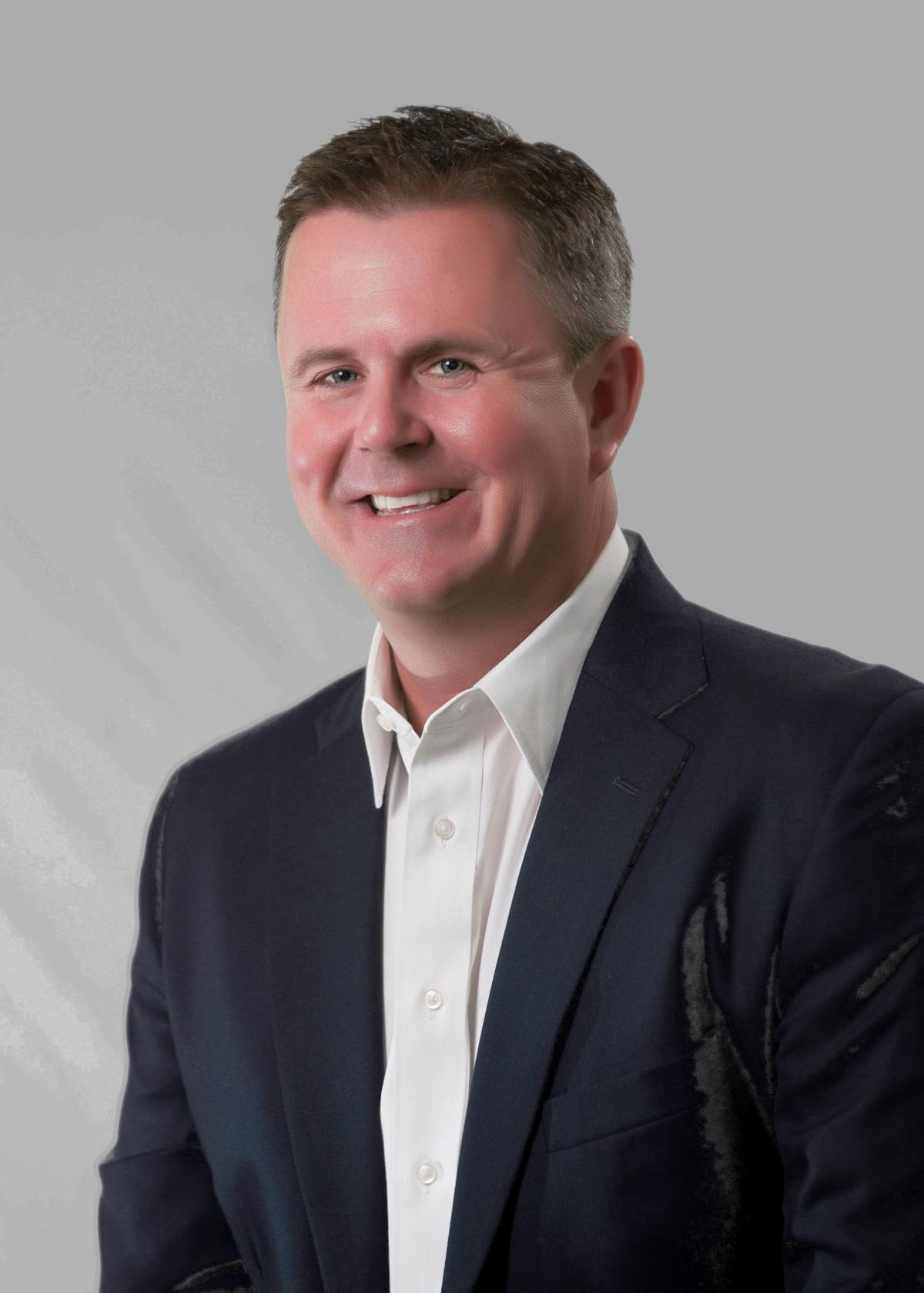 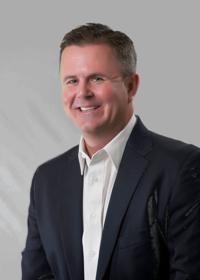 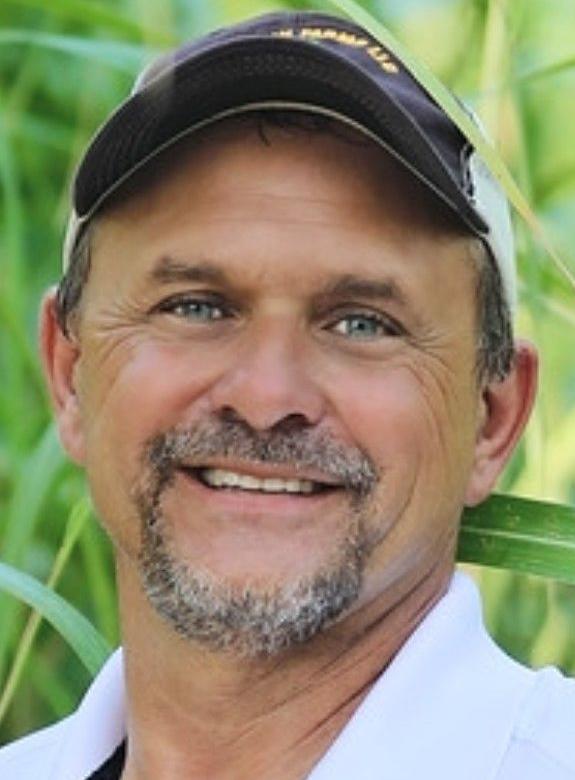 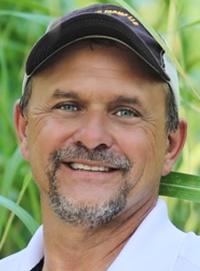 The field of candidates for House District 48 has been narrowed to "Beau" Beaullieu and Ricky Gonsoulin. They will face off Nov. 16 to replace Taylor Barras, a Republican who was first elected to the position in 2007. Barras was term-limited and could not seek re-election.

Beaullieu, 44, said his experience as a business owner and community activist would be an asset to the Legislature.

He has worked with employers and employees across south Louisiana through his financial planning business, Cosource Financial Group. He has also been involved in cultural, philanthropic, business and religious groups.

If elected, Beaullieu said he would bring back jobs to the area through tax reform, budget reform and legal reform.

Beaullieu holds a bachelor's degree in finance from LSU and a master's of business administration from the University of Louisiana at Lafayette.

He is married with four children. He said his children are a primary reason he's running for public office.

Gonsoulin, 53, said he's frustrated by special sessions to address the state's budget problems and hopes to use his experience as the finance chairman of the Iberia Parish Council to create a balanced budget.

He's a fifth-generation sugarcane farmer who owns Gonsoulin Farms and rental properties in Iberia Parish. In addition to serving as finance chairman in his second term on the Iberia Parish Council, Gonsoulin is involved in farming, business, sporting, philanthropic and religious groups.

Gonsoulin is a graduate of UL and the LSU AgCenter's Agricultural Leadership Development Program.

He is married with three children and two grandchildren. He said he plans to bring his work ethic to the Legislature to represent District 48.

The next phase of elections in Louisiana will be the general election on Nov. 16.