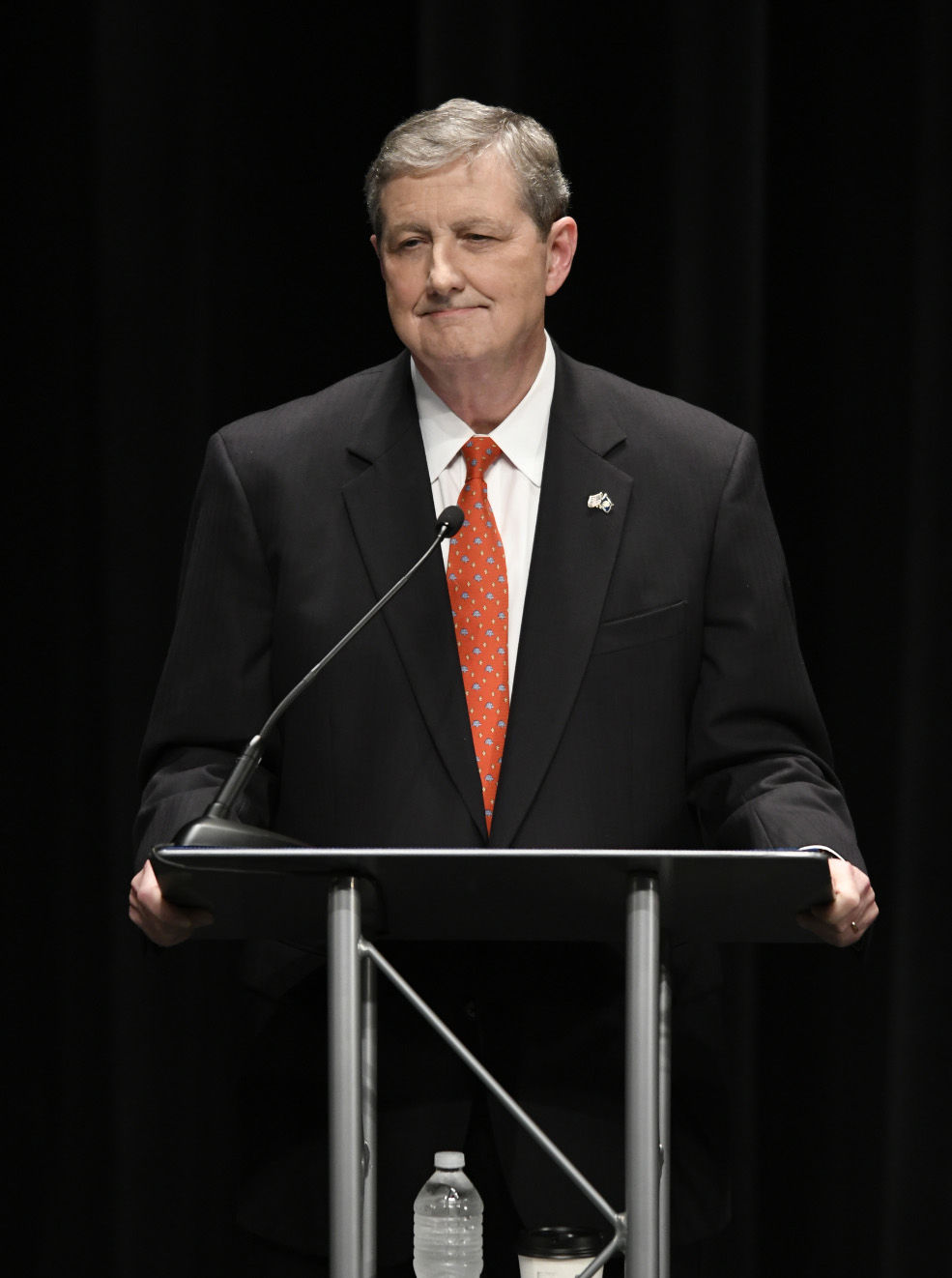 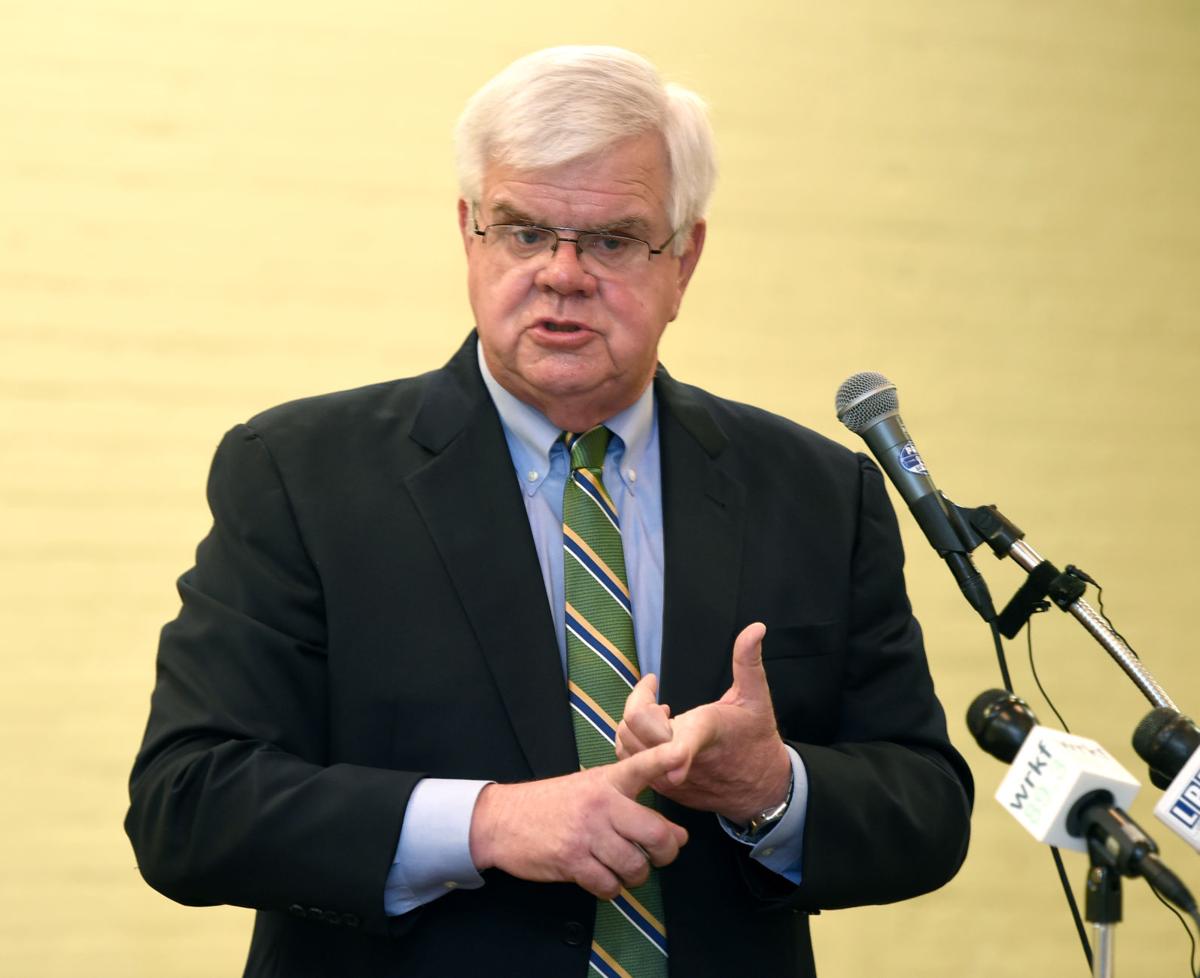 Republican U.S. Senate candidate John Kennedy holds a comfortable 14-point margin over his Democratic opponent Foster Campbell 10 days out from the election, according to a statewide poll released Thursday afternoon.

Southern Media & Opinion Research, based in Baton Rouge, found that Kennedy leads Campbell 52 percent to 38 percent, according the 500 telephone interviews of likely voters from Nov. 28 and Nov. 30. The pollster stated the survey was paid for by “private subscribers.” 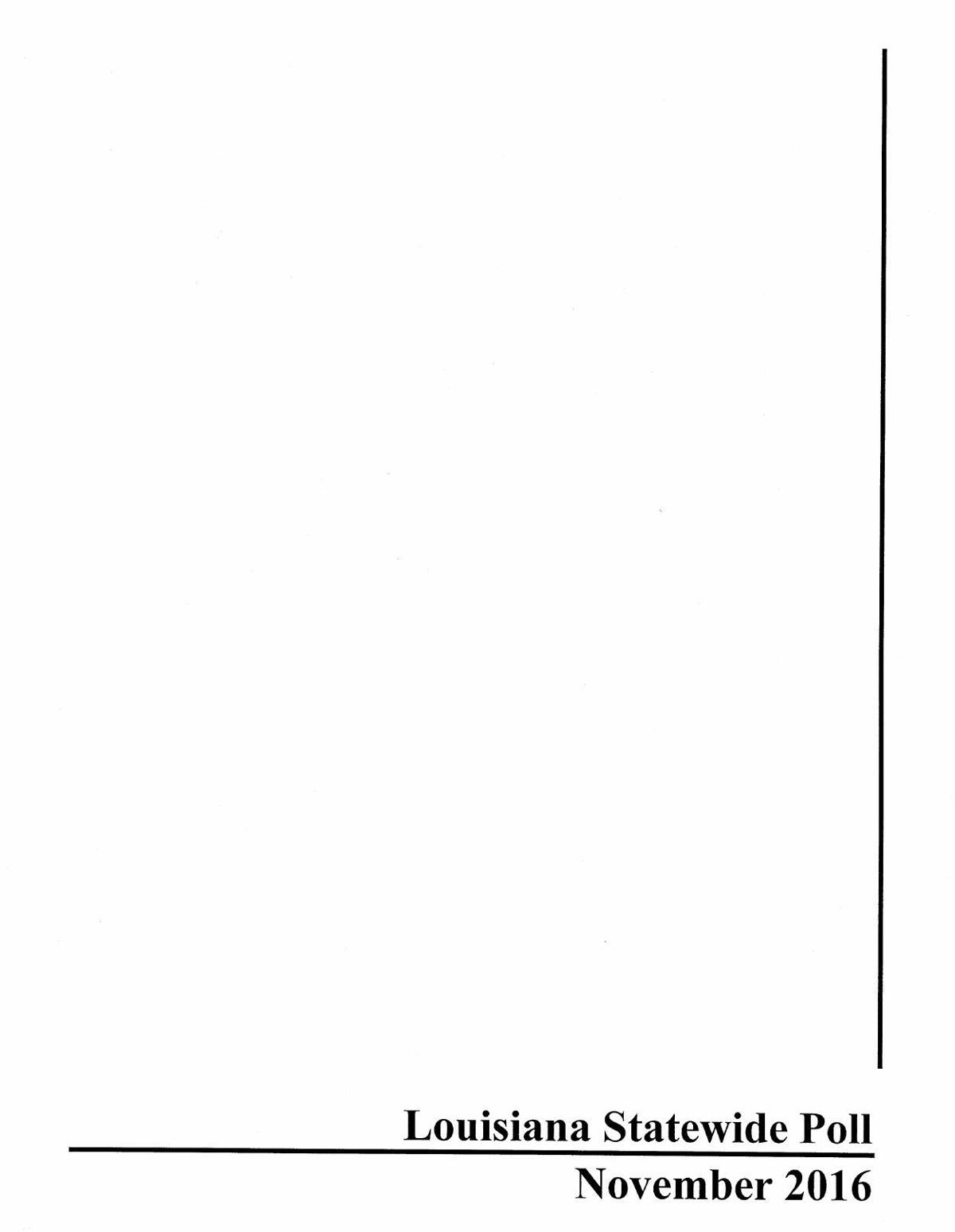 Early voting continues for two more days and Election Day is Dec. 10. Kennedy and Campbell survived a long race between 24 candidates to win spots in the runoff. The winner will replace U.S. Sen. David Vitter, R-Metairie, who is stepping down at the end of his term. Kennedy, of Madisonville, has been state treasurer since 2000. Campbell, of Bossier Parish, went from the state Senate to the utility regulating Public Service Commission, where he has served since 2003.

The Southern Media poll had an overall margin of error of 4.4 percentage points, meaning that the outcome of the Dec. 10 election, if held today, would come in those percentage points above or below.

Kennedy holds a majority of the support in every age category and is backed by 69.6 percent of white voters, while Campbell has 78.9 percent of African-American voters.

The survey also found that most people, but not a majority, think the state is headed in the right direction (41 percent) and that conditions in the state will improve in 2017 (42.4 percent).

As they head into the final stretch of the U.S. Senate runoff, Democrat Foster Campbell and Republican John Kennedy are sitting comfortably on…

State Treasurer John N. Kennedy appears to be in a commanding position to become the next U.S. senator of Louisiana, just days before the Dec.…

A whimper of a campaign season will end with a bang Friday, when President-elect Donald Trump swoops into Baton Rouge to lend his personal sup…