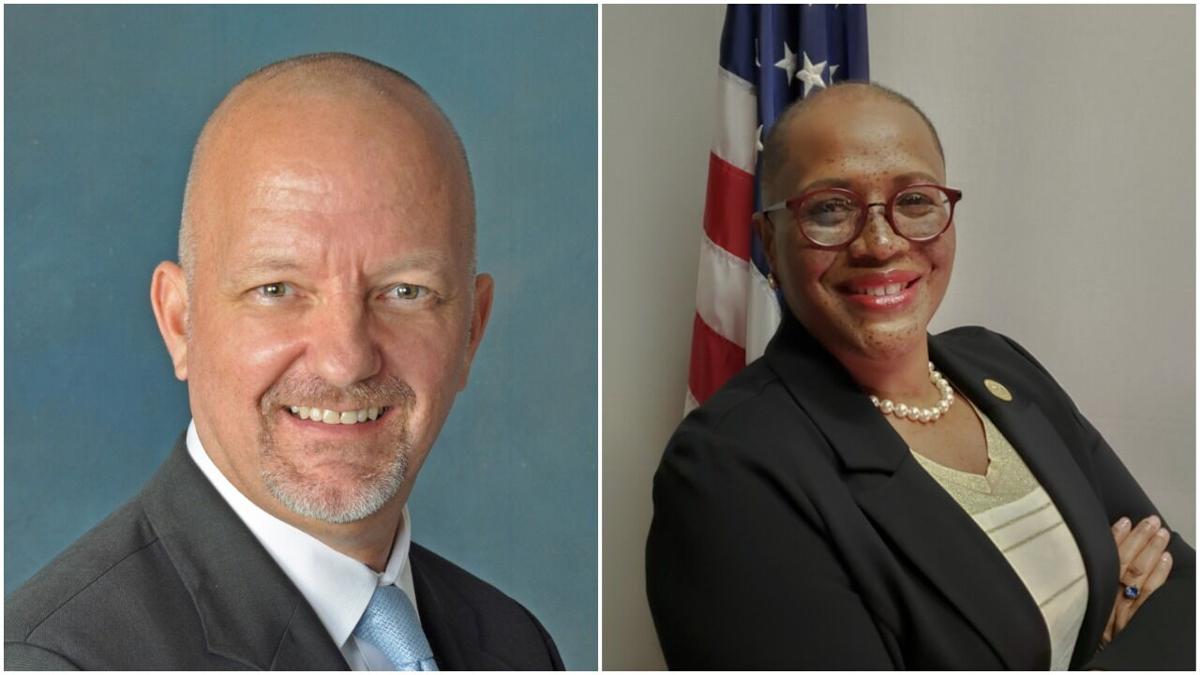 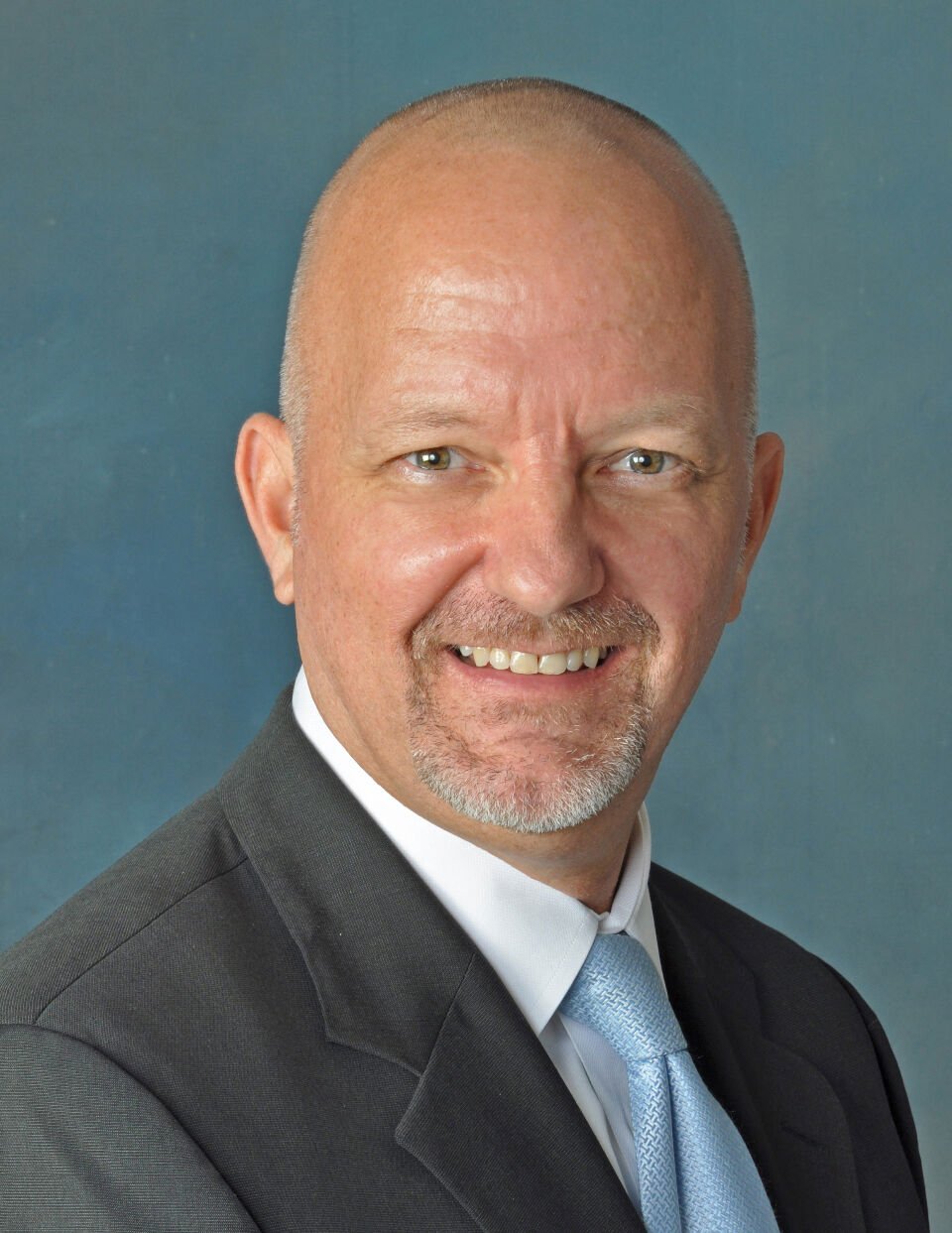 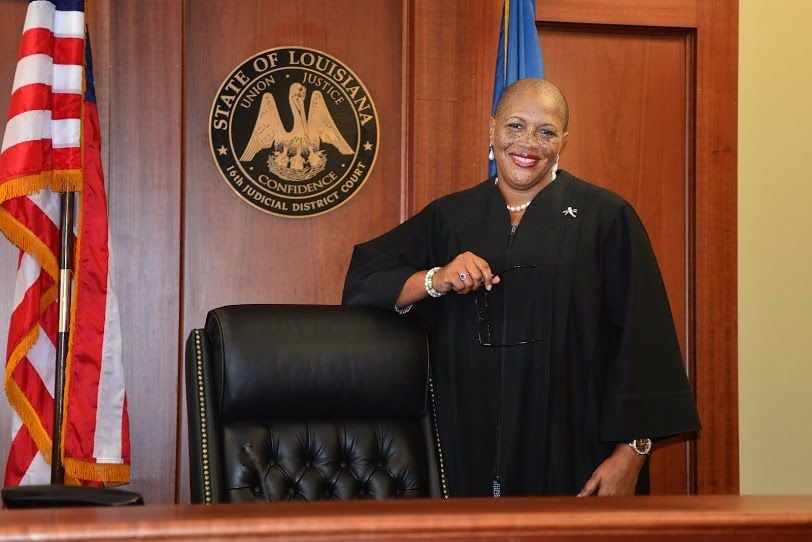 District Court Judge Lori Landry faces recusal on over 300 cases for what the 16th District Attorney's Office claims are comments and actions that make her “biased and prejudiced against this Office such that she cannot be fair or impartial.”

District Court Judge Lori Landry faces recusal on over 300 cases for what the 16th District Attorney's Office claims are comments and actions that make her “biased and prejudiced against this Office such that she cannot be fair or impartial.”

This was the first competitive race for district attorney in Iberia, St. Martin and St. Mary parishes in 20 years. The last contested race was in 2000, when Phil Haney won his initial election against Leon Roy. Haney ran unopposed in 2002 and 2008, and Duhé was unopposed when he stepped into the office in 2015 following Haney’s retirement, according to Louisiana Secretary of State's Office records.

The race is the latest chapter of a decadeslong relationship between Duhé and Landry, who were colleagues in the District Attorney’s Office before Landry was elected as a 16th Judicial District Court judge in 2002. Their relationship took a twist last fall when Duhé’s office attempted to have Landry recused from over 300 criminal cases, accusing her of bias against his office.

The recusal effort resulted in four days of hearings before an appointed judge in December, and the District Attorney’s Office later dropped the motions. The two candidates said they were moving on from the recusal incident and although it’s colored public perceptions, they wanted voters to focus on their ideas for the office.

Landry pitched herself as a change candidate, focusing on key areas including the need for clear policies across the three parish offices, such as more consistent policies around billing, case management and reviewing cases brought by law enforcement, and greater equity in the treatment of all stakeholders.

“For the last 90 years, when the power of the district attorney’s office has been in the hands of very few men, we have not made the type of progress that we should make, the kind that’s going to ensure safety for our victims and our community and a lasting peace,” she said.

Duhé said he’s proud how his office has continued to evaluate its services and evolve, including launching a juvenile assessment center that coordinates with law enforcement to intervene in juvenile delinquent behavior in the past year. He said he’d like to see improvements in how mental health needs are assessed in the legal system.

“This is not about just about locking people up. This is about doing the right thing and finding ways to minimize risk to the public while changing behaviors and making people successful,” Duhé said.

Donald Landry, 73, will be the next district attorney for Louisiana's 15th Judicial District, which includes Lafayette, Acadia and Vermilion p…