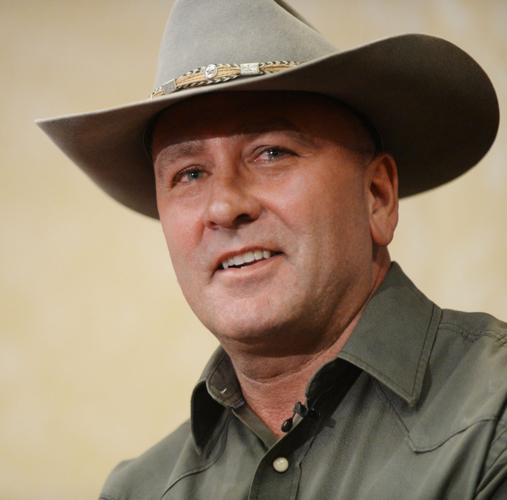 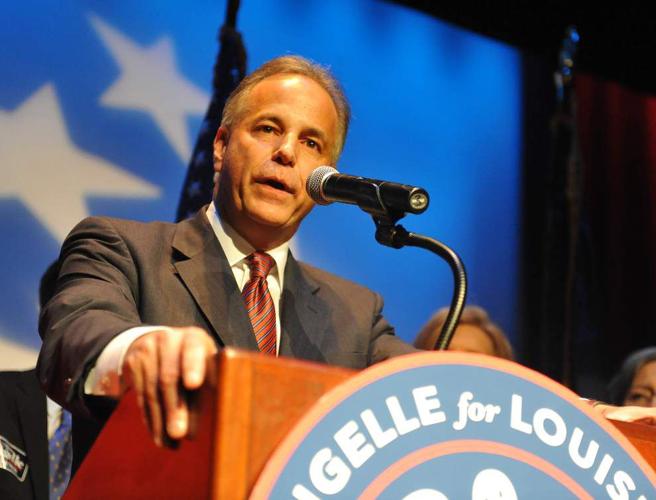 One of congressional candidate Clay Higgins’ former wives has filed a lawsuit seeking almost $100,000 in back child support.

Known internationally as the Cajun John Wayne for his pugnacious Crime Stopper reports on television as a St. Landry Parish deputy, Higgins faces Public Service Commission Chairman Scott Angelle, of Breaux Bridge, in the Dec. 10 runoff that will decide who will represent Acadiana in Congress. He came in second Tuesday, just 6,624 votes behind Angelle out of 320,434 cast in the 12-man race. Both are Republicans.

The lawsuit claims that Higgins stopped paying court ordered child support in March 2005 and now owes $140,826, about a third of which is interest on the neglected back payments. The lawsuit was filed electronically the day after the election with the 27th Judicial District Court in Opelousas. But the paperwork won’t be processed officially until Monday. Higgins has not been served yet.

“This man is putting himself out as a model citizen. But he economically abandoned his children for years and years,” said Brooke L. Villa, the attorney for Higgins’ second wife.

Higgins and Rosemary “Stormy” Rothkamm Hambrice were divorced in 1999 and an Orange County, Texas judge ordered Higgins to pay $1,289 per month,

All three of the children are now adults, with the youngest child turning 18 and graduating high school in May 2013, and no longer receive child support. But Rothkamm had to cover the children’s expenses, despite the 1999 court order, and she is owed the money, Villa said.

“The timing of this is ridiculous,” said Chris Comeaux, Higgins’ campaign manager, noting that it has been almost a decade since Rothkamm claims the candidate stopped making payments.

Villa said Rothkamm had attempted over the years to go through authorities in Texas and Mississippi, where she now lives, but was unsuccessful. “She decided to file suit where he lives,” Villa said. Higgins lives in Port Barre.

Comeaux said Higgins was selling cars, and doing pretty well at it, when the couple divorced and for a few years following. He also did volunteer work for police reserves.

Higgins fell in love with law enforcement and decided to change professions, Comeaux said. The lagniappe was that as a cop in St. Landry Parish, Higgins would be closer to the children, who lived with their mother, work far fewer hours than he put in at the car dealership, which would leave him more time to spend with his children. It strengthened his relationship with all three children, he said.

Two of his children attended Higgins’ election night party on Tuesday and one lives on his property in St. Landry Parish, Comeaux said.

The downside was that law enforcement pay was about $100 a month less than what he owed in child support. He went to court in St. Landry Parish to try to officially adjust the amount, but the case moved to the 19th Judicial District Court in Baton Rouge, where Rothkamm had moved, but no hearing was ever set, Comeaux said. Higgins kept the children on his insurance, he said.

Higgins claimed in a recent You Tube video that the former aides to Gov. Bobby Jindal aides who work for Angelle’s campaign have been spreading “vicious lies and evil spirits, in an effort to destroy me.”

Scott Angelle expected to find a place in the runoff for Acadiana congressional seat, but against who is still up in the air

Before Angelle joined the board that regulates utilities, he was secretary of the Department of Natural Resources, which oversees the activities of oil and gas producers, under Jindal and Gov. Kathleen Blanco. Jindal tapped Angelle to serve as interim lieutenant governor after Mitch Landrieu was elected mayor of New Orleans and later to the LSU Board of Supervisors. He also was Jindal’s liaison with the Legislature.

Rothkamm, a paralegal, worked as an executive assistant in Jindal’s office, where she made about $65,000 annually, according to state records. Villa, her attorney, works in the law firm in which Jindal’s executive counsel, Jimmy Faircloth, is a name partner.

The 10 parishes of the 3rd Congressional District straddle Interstate 10 from the Atchafalaya to the Texas border, including Lafayette, Morgan City and Lake Charles. 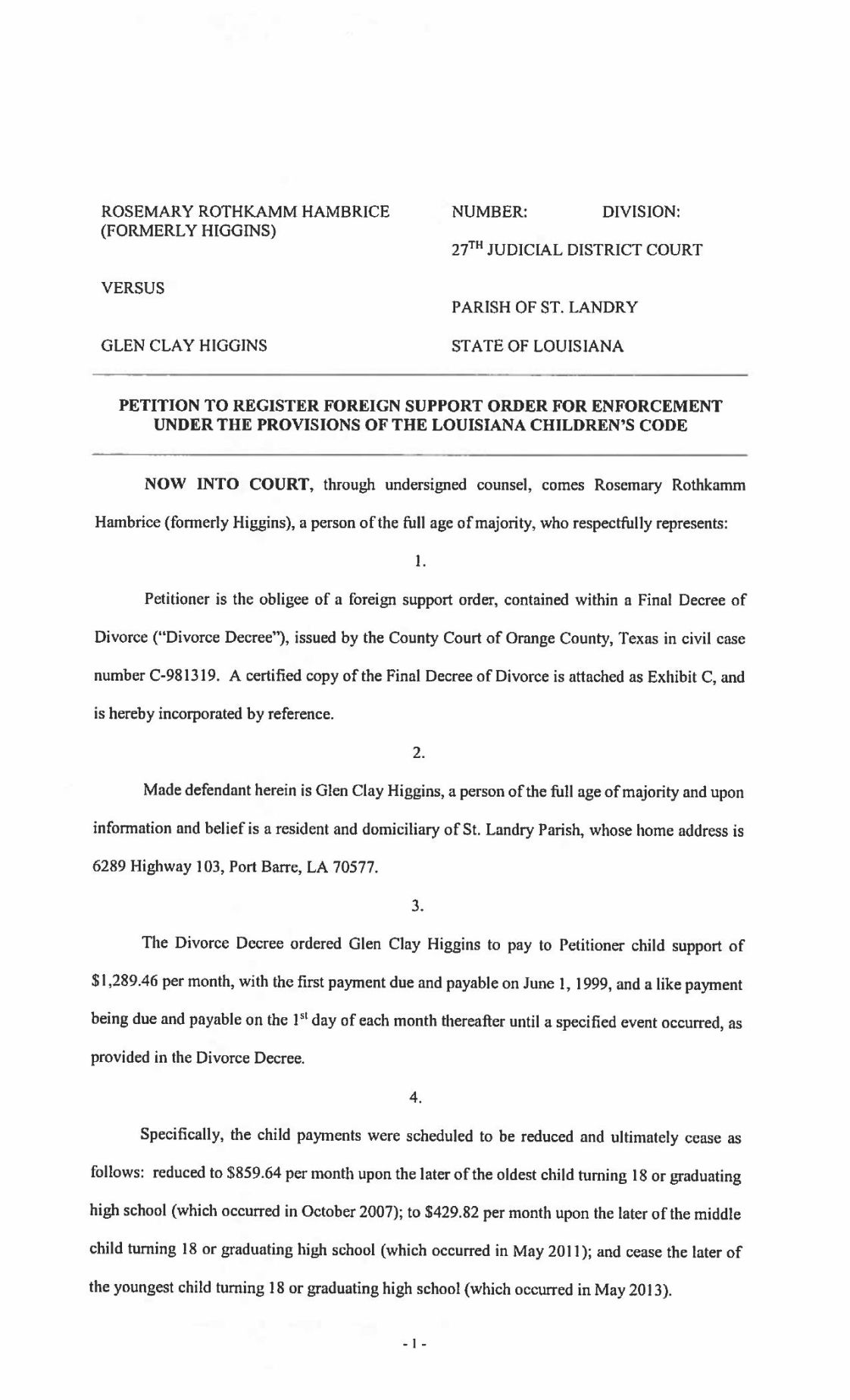 Public Service Commission Chairman Scott Angelle was supposed to walk away with the race for Acadiana’s 3rd Congressional District seat.

Days before Saturday’s balloting, the ex-wife of Clay Higgins released tape recordings in which the Republican candidate suggests winning the …