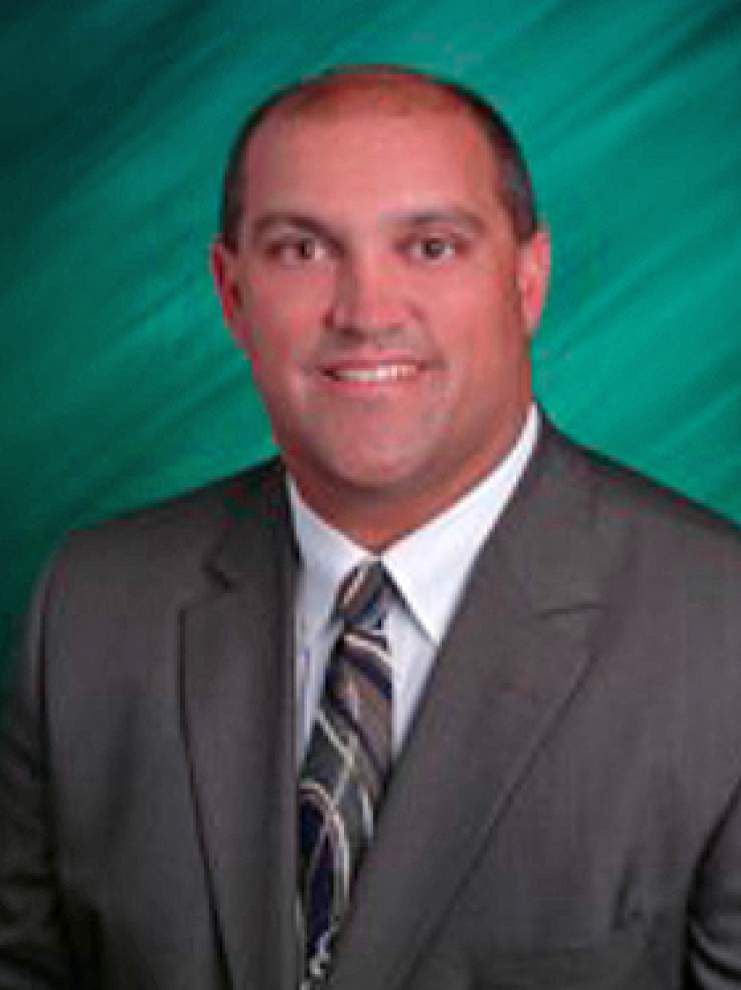 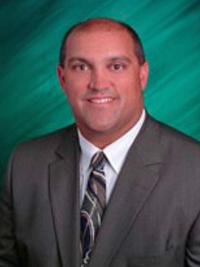 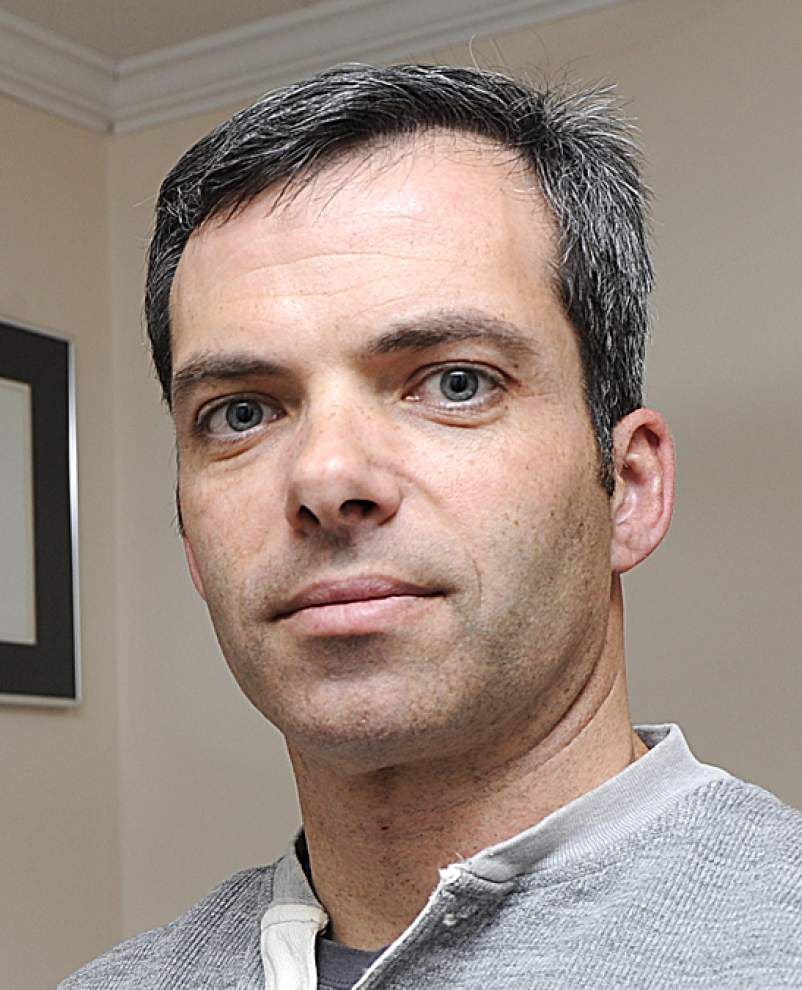 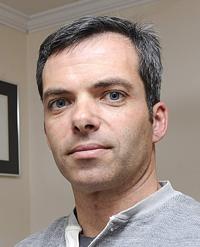 Voters on Saturday overwhelmingly elected Mark Garber as the next Lafayette Parish sheriff, marking an end to a more than 10-month campaign to become the parish’s first new chief law enforcement leader since 2000.

The election is a significant event for an agency that’s seen only three sheriffs since 1968, with Sheriff Mike Neustrom announcing this year he would not seek a fifth term.

Neustrom took office in 2000 as head of both the University of Louisiana at Lafayette’s criminal justice department and police force. As sheriff, he sought to build rehabilitation programs addressing the factors often leading people to the criminal justice system, such as substance abuse, mental illness, education shortfalls and behavioral mismanagement.

The two candidates, both Republicans, shared similar views on how to lead the agency after Neustrom. Both said they support his programs but want to see a renewed focus on enforcement, and their most prominent differences were seen in their résumés.

Garber, a 45-year-old worker’s compensation attorney in Lafayette, focused throughout the campaign on his time as a civilian U.S. Air Force interrogator in Iraq and his yearlong stint with the U.S. Secret Service, alongside his local experience as a 15th Judicial District prosecutor and as a police sergeant in Texas.

Leger, 49, pointed to his lifelong career in Lafayette Parish — he spent 14 years working among numerous divisions at the Sheriff’s Office and is in his fourth term as Scott chief — as evidence of his dedication to serving the community.

Garber won 46 percent in the primary election to Leger’s 39 percent, with those results illustrating a stark east-west divide among voter preferences.

Supporters for each candidate were divided over the last two months, with Leger throwing jabs toward both his opponent and the Neustrom administration after the sitting sheriff endorsed Garber.

After the primary, defeated candidate Rick Chargois, who earned 11 percent of the primary vote, endorsed Garber, as did the Carencro and Duson police chiefs.

John Rogers, who won 4 percent of the vote, endorsed Leger, as did the Youngsville and Broussard police chiefs and the Lafayette city marshal.

The campaign was passionate and, at times, contentious.

Leger’s campaign flagged the issue of illegal immigration as a campaign point, focusing on a Neustrom administration policy against detaining suspected undocumented immigrants beyond their given sentence, a request sometimes made by U.S. Immigration and Customs Enforcement while the federal agency investigates a person’s legal status.

Leger’s focus on the policy sparked a further wave of community concern when Leger cited an immigration-limiting group’s labeling of Lafayette Parish as a “sanctuary city.”

In one of the late debates in the race, Garber countered that the issue was “fear-mongering.” He said he would comply with federal detainer requests if federal officials would support the Sheriff’s Office if it is hit with a wrongful imprisonment lawsuit.

Garber spent about $70,000 more than Leger on media and advertising, although he funded some of his campaign through about $337,000 in personal loans on top of his campaign contributions.