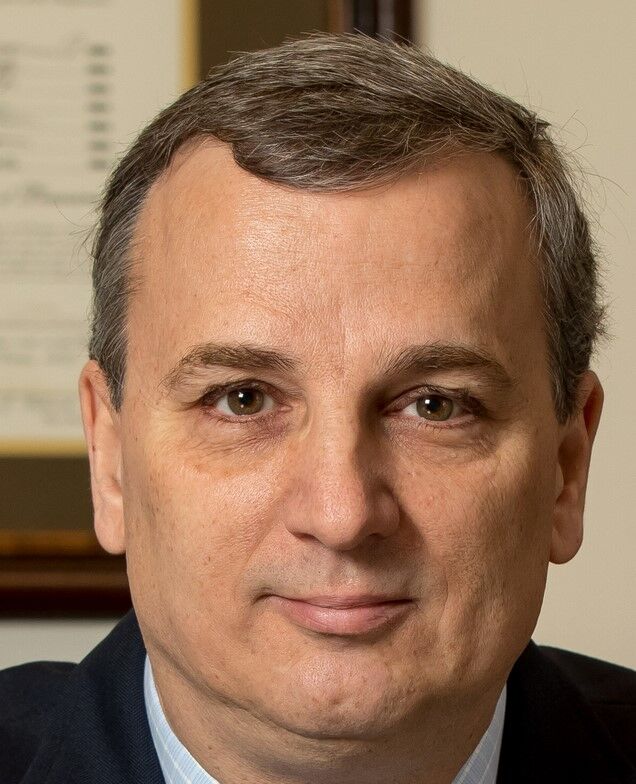 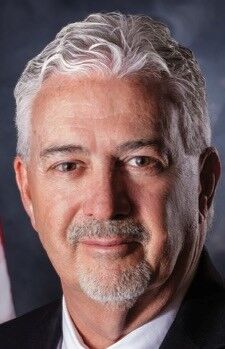 A Dec. 5 runoff election will decide who will be the next 15th District Court Judge for Division C in Vermilion Parish.

Rickly Lafleur and Tommy Frederick, both Republicans, secured their place in the runoff during the Nov. 3 elections, eliminating their third challenger Andrew “Andy” Veazey. Frederick received 40% of the vote during the primary election, with Lafleur trailing only slightly with 36%.

Federick, an Abbeville attorney and current commissioner for the 15th Judicial District, said he’s feeling optimistic about the upcoming race.

“Optimistic I think would be a good word because I was the leading vote getter," he said. "But we’re not resting on that, you know. We still have a lot of work to do.”

What Frederick believes gives him the edge over his challenger is his 18 years of experience as commissioner and his lifelong residence in Vermilion Parish.

“Acadiana is unique but Vermilion Parish is very unique," he said. "You know the people. You understand the people.”

As judge, Frederick said he would hope to integrate technology into the current system and hit the ground running with his knowledge on how all of the judges across the district operate.

Lafleur, a local attorney and mayor’s court prosecutor for Maurice and Delcambre, said he too is feeling confident about the runoff and his position in the race.

“I’m humbled by the outpouring of support and the votes I had in the primary," he said. "And with the support of the people in Vermilion Parish, I would be humbled to be elected district judge.”

Lafleur hopes that his 28 years of experience as an attorney in Abbeville and his previous position as an appellate court clerk will help him to prevail in the race.

If elected, Lafleur said he would spend his first days working to clear the backlog of cases and meeting with the other judges to develop a consistent way of doing things.

Both candidates said what they feel will be the biggest challenge is getting voters in the parish to remember to cast their ballots during the runoff now that the presidential election has passed.

“We have more contact with the citizens of Vermilion Parish and the two other parishes as district judge on a day-to-day basis,” said Lafleur. “So it’s a very important race that people should go out and vote for.”