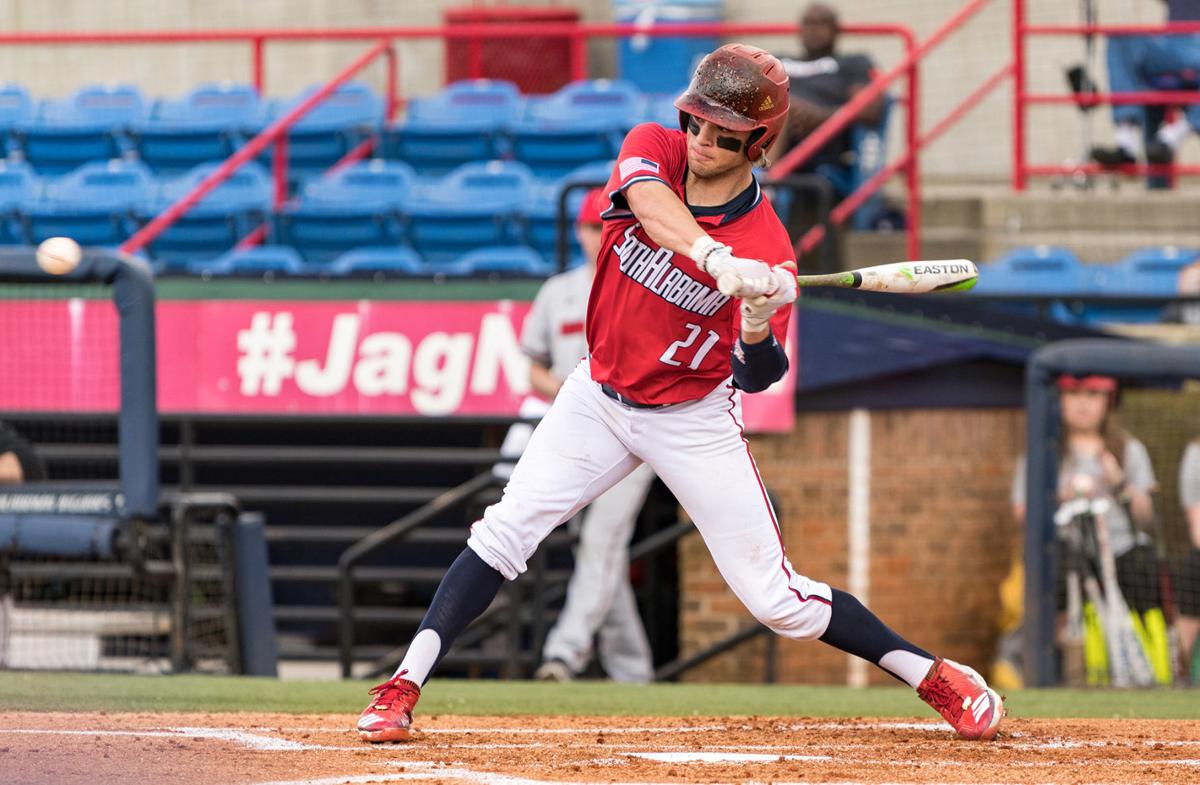 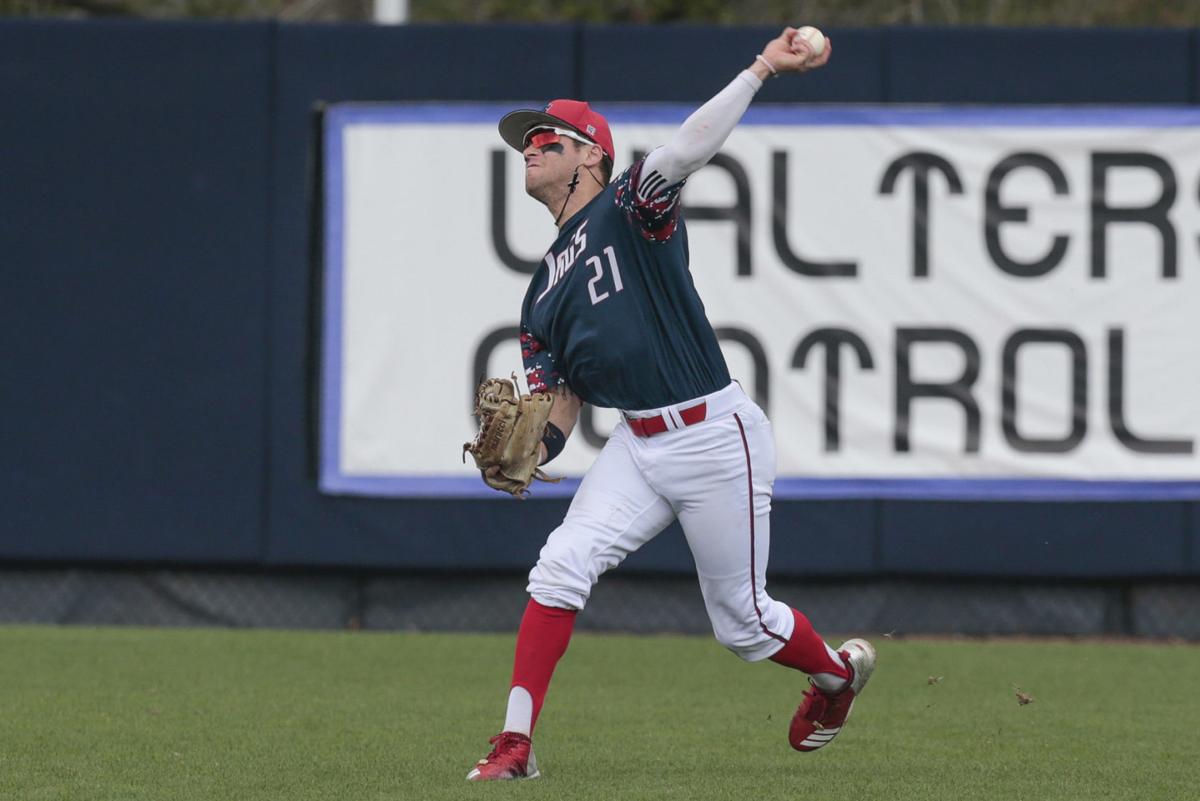 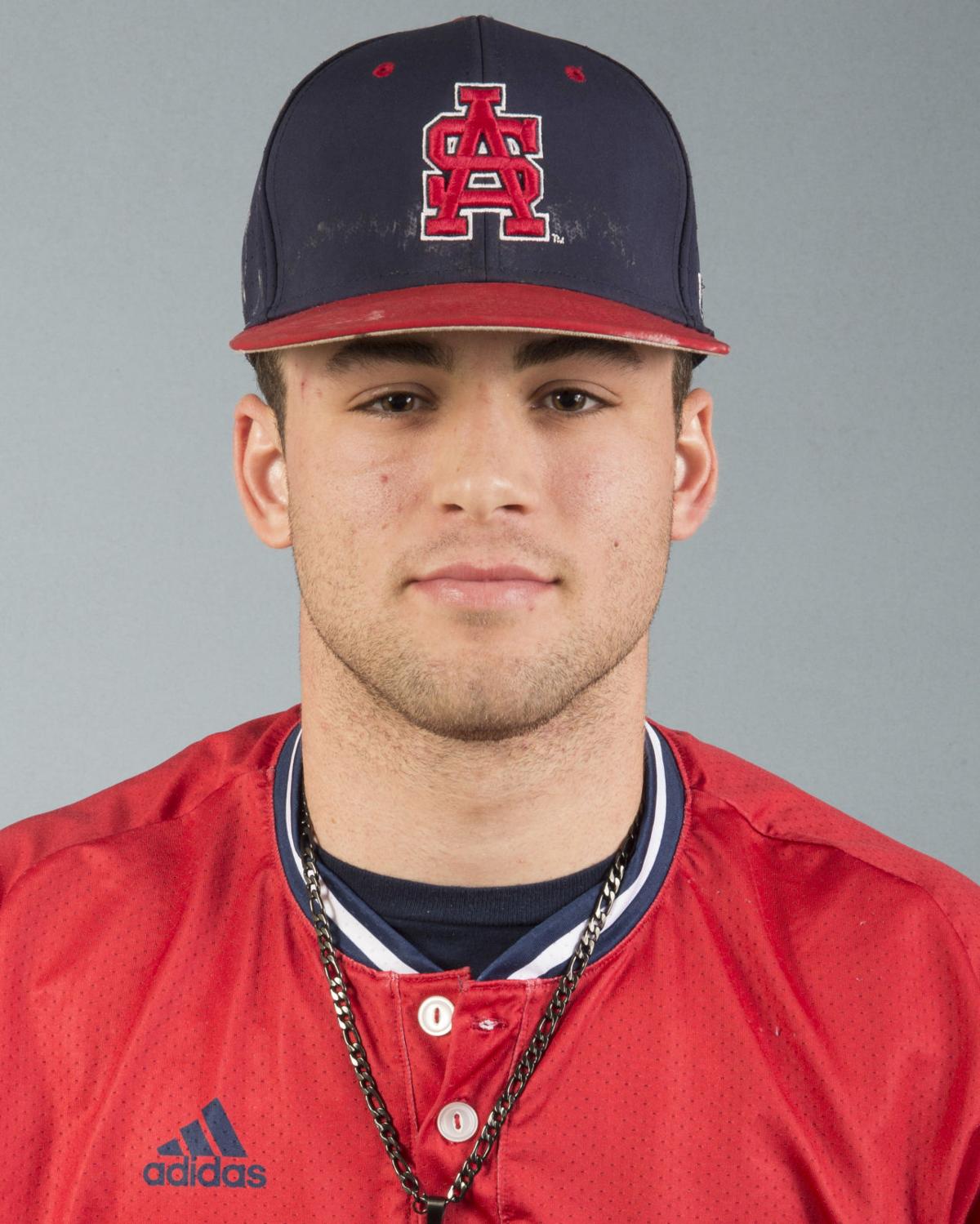 Travis Swaggerty was an unlikely choice to be a leadoff hitter. He had just one hit in the fall. Yet there he was, one game into South Alabama’s 2016 season, at the top spot in the order.

“There were three freshmen in the starting lineup the first game. I was pretty frustrated because I wasn’t one of them,” Swaggerty recalls. “The first college pitch I saw, I lined off the wall in left-center. I’ll never forget it. I kept going.”

More importantly, the Denham Springs High School graduate has never looked back. The fire and passion that empowered Swaggerty to go from under-recruited high school player to college All-American has put him on the cusp of another rare feat. Undrafted coming out of high school, he is projected as a first-round selection and will be in New York when the Major League Baseball draft begins Monday.

“The other coaches thought I was nuts that day,” South Alabama coach Mark Calvi said of Swaggerty's college debut. “I guess you could say the rest is history. I just had a feeling about Travis. There are a lot of guys out there with talent. The really good ones work to get better. Travis is that guy.

"Here’s a left-hander who could throw 95 miles an hour and he could hit, so we looked at him as a pitcher and a hitter. He had a lot on his plate that fall. After we took pitching off the table, he put things together fast.”

Swaggerty never left the Jaguars lineup. As a freshman, he earned Louisville Slugger Freshman All-America honors and led South Alabama in hitting with a .303 average along with 12 doubles, 47 runs, 27 RBIs and 20 stolen bases.

Swaggerty, who called Denham Springs home after Hurricane Katrina forced his family to move from Mandeville, found his place in center field. He is now projected as a center fielder by professional scouts.

His secret to success? Disappointments don't smolder inside — they fuel Swaggerty’s passion.

“I always felt like I was good enough to play center field, but in high school I was a right fielder,” Swaggerty said. “Before my junior year I knew I had to work even harder so I could win that spot in the lineup. I kept working to get better. As a Louisiana kid, you want offers from LSU and ULL, and I never got that. But things worked out. South Alabama was the right place for me.”

“In this age of travel ball, where kids play so many games, you don’t see that many kids who go all out on every play,” said Zulli, a Chalmette native who recruited Swaggerty as a South Alabama assistant. “He had all the tools in high school … the speed, the arm and the ability to hit. And there was so much passion. There is something about us Louisiana guys. … We play with passion.”

Carroll watched Swaggerty morph from first-year starter to star between his junior and senior seasons to become a Class 5A All-State player who was The Advocate's Star of Stars in baseball. Etched in Carroll's mind is an image of Swaggerty racing from right to center field to snare a line drive, then throwing out a runner at third to help win a key game against Zachary.

“He improved more between his junior and senior year than any guy I’ve had,” Carroll said. “Most people don’t realize he is young. Age-wise, he could have played another year in high school. I knew he had what it took to be successful in college and beyond that.”

South Alabama received calls or visits from all 32 MLB teams this spring. Swaggerty handled interviews with scouts from five teams one day.

Was that a distraction? Swaggerty says it was not. He hit .296 for the Jaguars with a career-high 13 home runs and 38 RBIs, with a .455 on-base percentage.

“I hit the ball hard all spring ... there were a lot of line drives hit right at people,” Swaggerty said. “I feel comfortable with a wood bat in my hands. I can’t wait to hit again.”

Where will that next at-bat be? One expert, ESPN's Keith Law, wrote that Swaggerty’s junior season likely cost him a chance at being drafted in the top five. Law also lists Swaggerty at 5-foot-8 and 180 pounds — more than two inches shorter than what Swaggerty says is his actual height.

“You hear a lot about draft slots, what range you might fall into. I've talked to a lot teams,” Swaggerty said. “I don’t know what will happen. I believe I am ready for whatever does happen.”