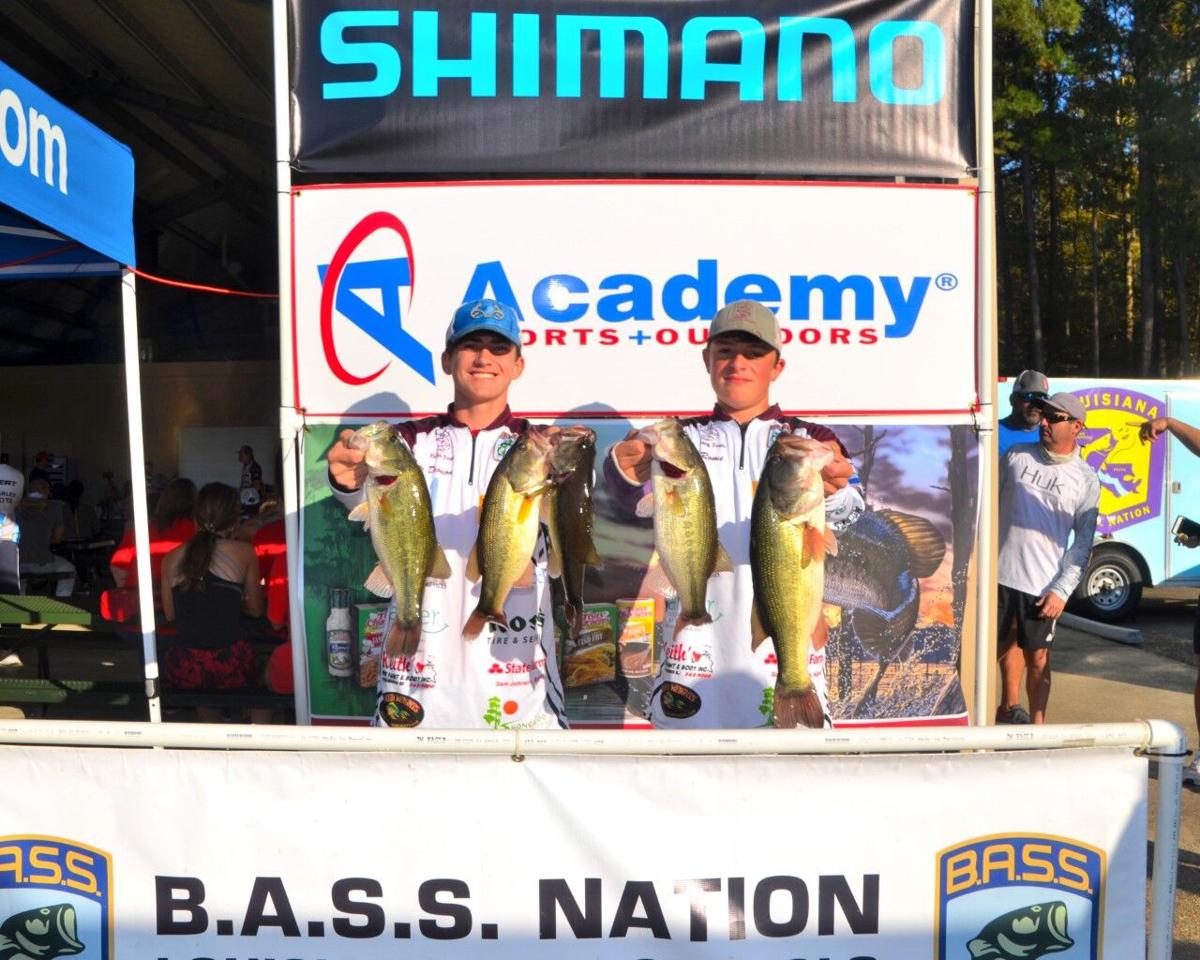 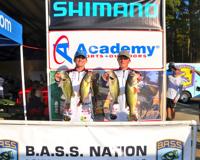 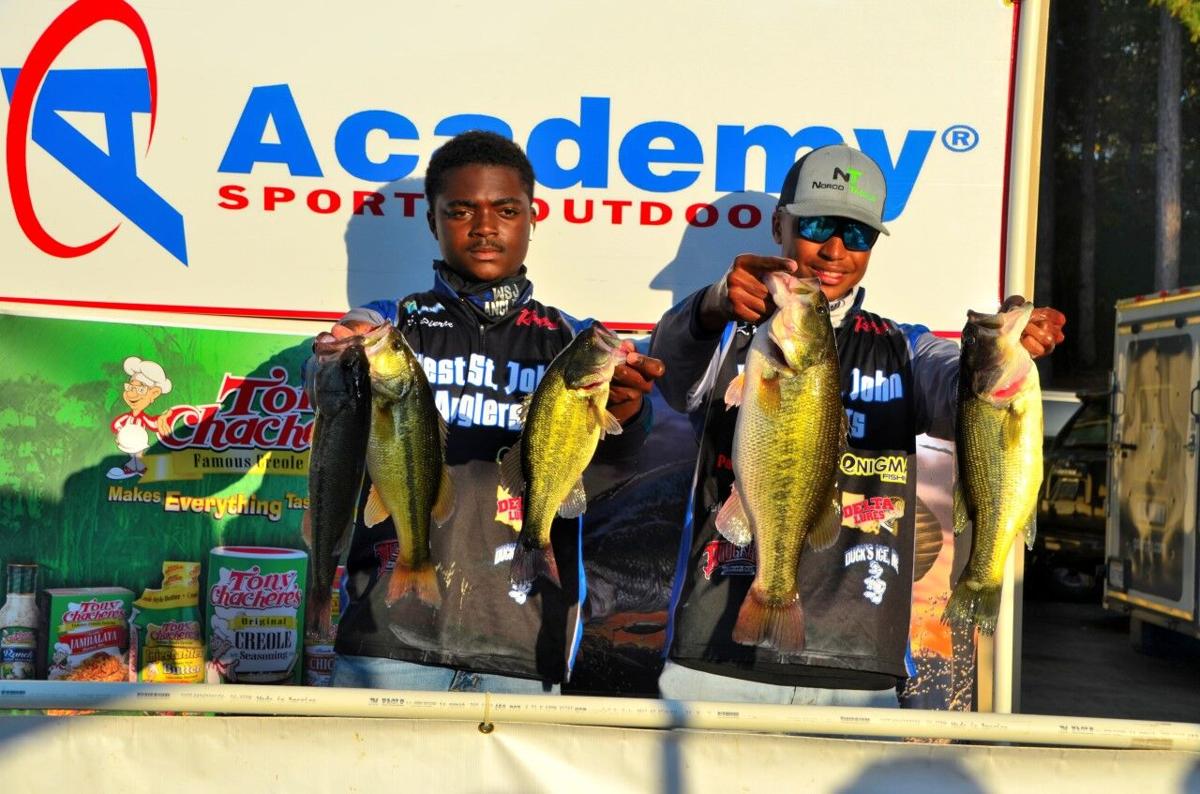 It’s the dream for most die-hard bassin’ folks, but getting to compete in what’s become known as the “Super Bowl of Bass Fishing, is, just that, a dream.

And, sometimes dreams come true. Friday it did for the 29-year-old who calls Plaquemine home and the Atchafalaya Spillway is home away from home. You see Friday, Blake Sylvester joined a handful of other Louisiana “weekend” anglers whose next big step in the sport is The Classic.

He was one of three among the 94 qualifiers from 46 states competing in the B.A.S.S. Nation Championship on Alabama’s Pickwick Lake to earn a berth in the March 19-21 Classic on Lake Ray Roberts near Fort Worth, Texas.

Sylvester held the top spot after the first two days, but Wisconsin angler Pat Schlapper decided he would go back to what he knew and target smallmouth bass. Schlapper, holding the second spot going into Friday’s final 12-angler showdown, stunned the field with a five-bass limit weighing 23 pounds, 3 ounces — more than six pounds heavier than any catch during the event — and earned $20,000, a rigged-out bass boat for one year for a season of entry fees into the B.A.S.S. Elite Series.

BASS reported Sylvester found a stretch of grassbeds and worked a Delta Lures Thunder Jig, a Humdinger bladed jig and a green pumpkin-colored Missile Baits Shockwave, for his catch.

“I just wanted to make the third day and give myself a shot (at the Classic). It worked out,” Sylvester told the BASS staff.

Prairieville’s David Cavell, who qualified from the Mississippi team, finished 26th (14-14) in the Boater Division, while 18-year-old Connor Rushing, Louisiana’s Nonboater Division qualifier from Pride, wound up in 20th place with 5-11.

State Waterfowl Study leader Larry Reynolds reported an estimate of 855,000 ducks from the southeast, southwest and Catahoula Lake areas. It’s the lowest count since the state’s study began in 1969.

Gray ducks (288,000) and bluewing teal (160,000) made up the bulk of the species for this weekend’s opener in the Coastal and West Waterfowl zones.

Youngsters on The Bend

Second and third places in the Western Division event went to Trace Day and Jackson McKee (11.59 pounds; their school was not named) and Destrehan High’s Ryan Black and Mark Lemoine (11.48 pounds).

Central Catholic’s Ethan Majewski and Zach Bennett had the first day’s big bass, a 5.31-pounder, and Central Catholic's Jax Clements and Landyn Ramagos took the Junior Bassmaster title in that division with a two-bass catch weighing 4.06 pounds. Riverdale’s Colton Caskey and Ryan Procell brought in the Junior’s top bass at 2.61.

The report on Toledo Bend was crankbaits, soft plastics, Chatterbaits, spinnerbaits along with drop-shotting produced the most strikes on and around deeper water structures.

Beginning Saturday and running through Sunday, Nov. 29, the folks at Wildlife and Fisheries are offering prizes for catching specially tagged catfish in the Get Out and Fish! Derby.

The tagged catfish will be stocked in 16 statewide Get Out and Fish! Ponds, and the prizes, according to LDWF’s Inland Fishery Division, are “fishing prize packs.”

A reminder: if you’re 16 or older you need a basic fishing license to compete.

The Louisiana Wildlife and Fisheries Foundation is a partner in the derby.