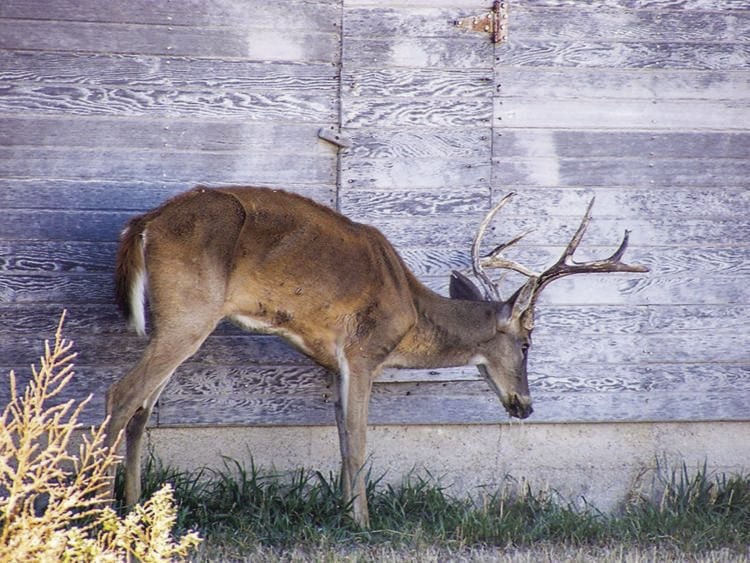 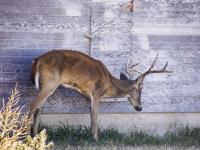 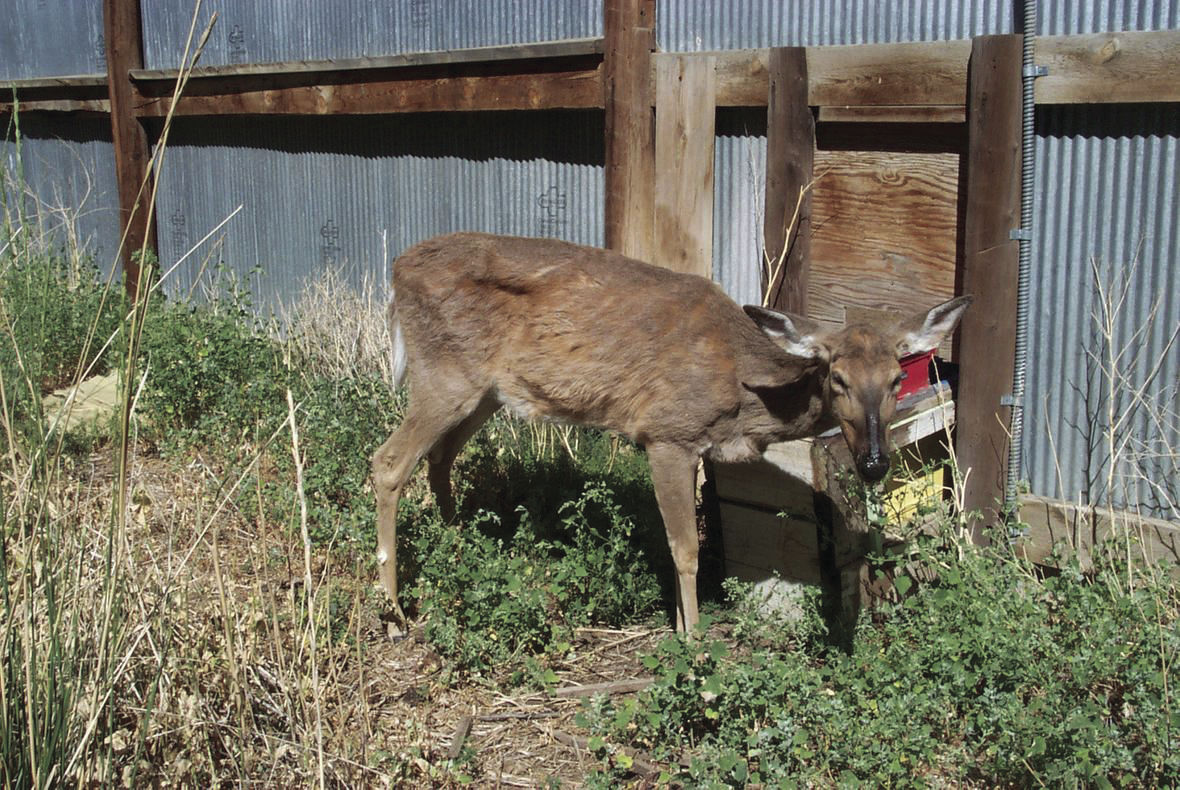 What should be time of unfettered joy and celebration, Saturday’s first day of Louisiana’s five-month-long deer season ushers in a critical time for whitetail hunters.

In January, the always fatal Chronic Wasting Disease was found in a Mississippi deer within shouting distance of three north-central Louisiana parishes, a discovery that triggered the Department of Wildlife and Fisheries’ heaviest-to-date response to find out if that deer’s disease had crossed the Mississippi River into Louisiana’s wild whitetail herds.

Even worse, it meant Louisiana’s three neighboring states have CWD present in their deer, and even though Saturday’s opener comes in four of the state’s 10 deer areas — the four are in the south-central and southwestern parishes — it means we’re surrounded.

LDWF Deer Program manager Johnathan Bordelon worked with LDWF veterinarian Dr. Jim LaCour to map out a plan to test as many as 300 deer in East Carroll, Madison and Tensas parishes, and immediately ordered a supplemental feeding ban there. The ban was rescinded in June when lab tests found no CWD in any of those 300 samples.

Since June, Bordelon and LaCour cooperated with the LDWF’s Wildlife Division to come up with a CWD program for the upcoming season.

“Obviously we want hunters to report seeing a deer that appears to be sick,” Bordelon said. “Those are our first sampling targets.”

After that, the emphasis shifted to whitetails and exotic deer escaped from high-fence areas. “We have to deal with escapes, not only because of CWD, but other diseases, too,” Bordelon said.

That’s because the spread of CWD from the western U.S., at least in part, can be traced to deer and other animals in the cervid family moved to other parts of the country. Noted here is CWD had spread to at least 25 states and two Canadian provinces.

Road-killed deer are next on the sampling list, and the final target for this testing protocol is what Bordelon labeled, “Hunter harvested sampling.”

The plan is to take 300 or more samples from deer taken from LDWF-managed hunts on wildlife management areas, then 600 or more from Deer Management Assistance Program (DMAP) hunters.

The next levels involve obtaining statewide samples from taxidermists — there is a plan to train these folks in removing samples — then ask the public to submit their kills for CWD testing.

“We’re going to actively pursue hunters to give us samples during the upcoming season,” Bordelon said. “We’re going to open up field offices to take (deer) samples from hunters. We need them.”

LaCour and Bordelon explained how hunters can help with the sampling protocol.

LaCour insisted humans should never consume the meat from a sick deer. His treatise on the LDWF’s website comes with another warning about always wearing gloves and protective eyewear when cleaning game and collecting samples.

A major problem in dealing with CWD is that studies show infected animals don’t exhibit symptoms until at least 16 months after being infected. Several CWD websites identify the symptoms: excessive salivation, urination and thirst; teeth grinding; difficulty swallowing and walking; head tremors; lowered head and ears and a splayed leg stance and lack of awareness of their surroundings. CWD is always fatal to deer and other infected animals.

Knowing that, here’s what the LDWF staff asks from hunters submitting samples:

Hunters will use their deer tag number to submit a sample, and hunters will need that tag number to find results of their sample which will be posted on the LDWF’s website: wlf.louisiana.gov/hunting/CWD

Here are those locations:

Why all the fuss?

The LDWF and other agencies identify CWD as “a fatal neurodegenerative disease that affects members of the family Cervidae” and is spread through the infected animal’s bodily fluids with disease transmission also occuring through “contact with infectious material in soil, food and water.”

There is a ban on bringing certain parts of deer and other cervids in to the state from out-of-state hunts. See Page 18 in the 2018-2019 Louisiana Hunting Regulations pamphlet for those regulations.