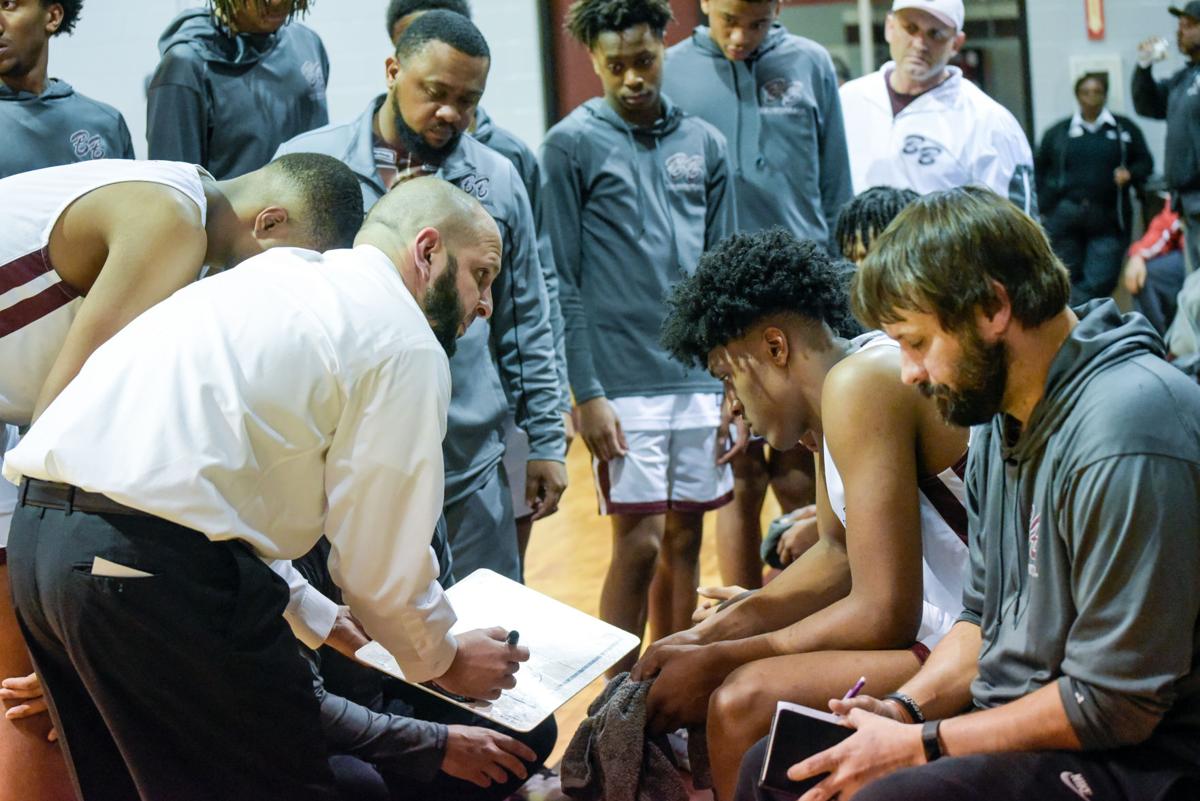 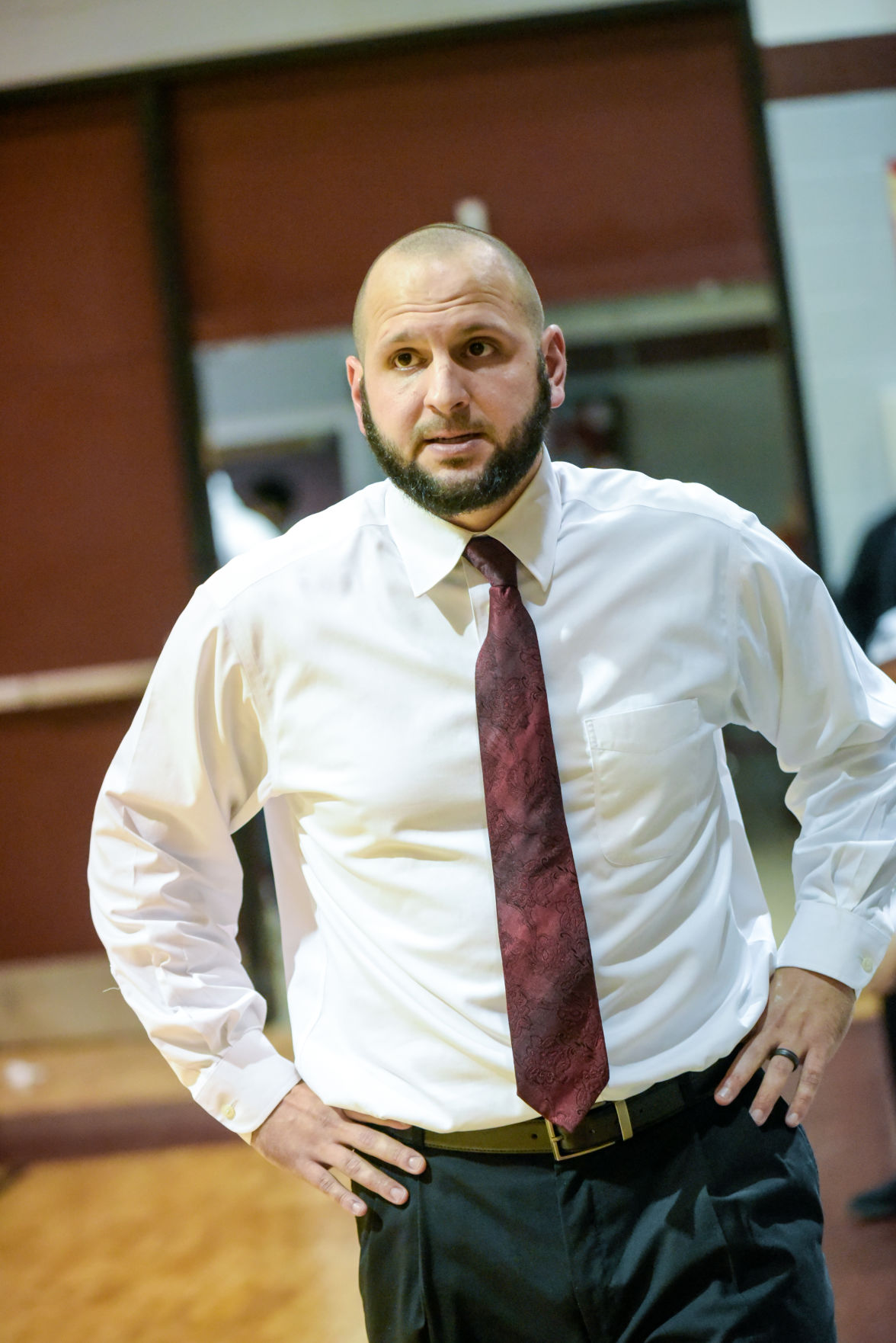 Breaux Bridge High football and boys basketball coach Chad Pourciau has decided to step down from his coaching duties in both sports.

Pourciau will remain at Breaux Bridge through the end of this school year, but he’s decided he’ll be going in a different direction.

“It’s been a long and crazy year,” Pourciau said. “I just felt like it was time for a change.”

Pourciau has been at Breaux Bridge for the past seven years as head basketball coach and the past three as head football coach, having playoff success in both before this season.

The Tigers were state champions in basketball just two years ago and were contenders in football, but a loss of talent players coupled with COVID-19 turned this year into a nightmare for what had been one of the area’s more successful athletic programs.

The basketball team went back to the state championship just as the pandemic hit last March and lost to Peabody, but they graduated an excellent senior class and were unable to finish this season after several players quit.

While this season ended in disappointment, Pourciau enjoyed success at Breaux Bridge that he will look to carry into his next coaching endeavor.

“It’s bittersweet,” Pourciau said. “There were so many highs that outweigh the lows. From the joy of making the playoffs for the first time in 20 years to the joy of winning a state championship, there were some talented kids I’ve coached in the last seven years. Plus, the guys I work with I’ll miss most, they’re great people.”

Pourciau plans to stay in coaching and hopes to have a new job lined up once his time at Breaux Bridge comes to an end.

“There were a lot of high moments,” Pourciau said. “I’d like to thank the school and (Breaux Bridge principal) Mr. (Louis) Blanchard for giving me a chance to be the head basketball coach at age 26 and head football coach at age 30. I tried to make the most of it.”