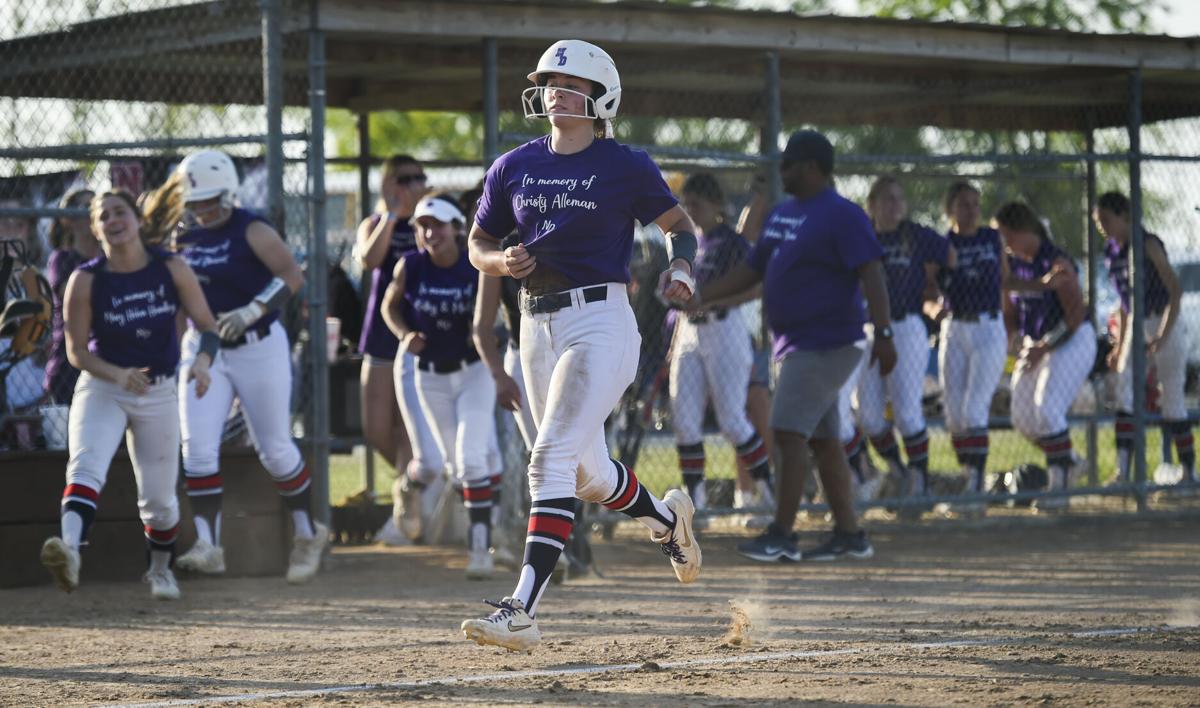 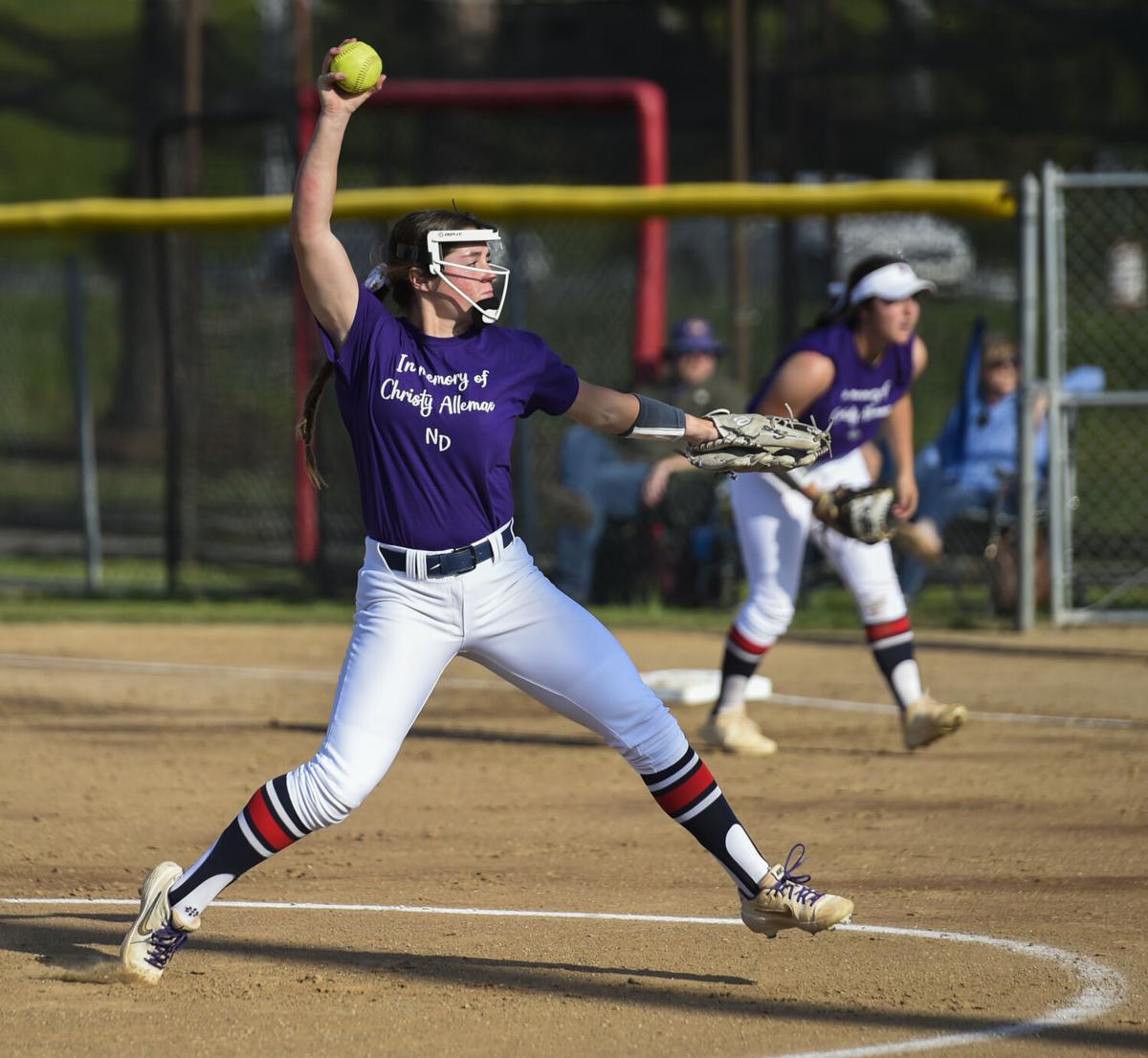 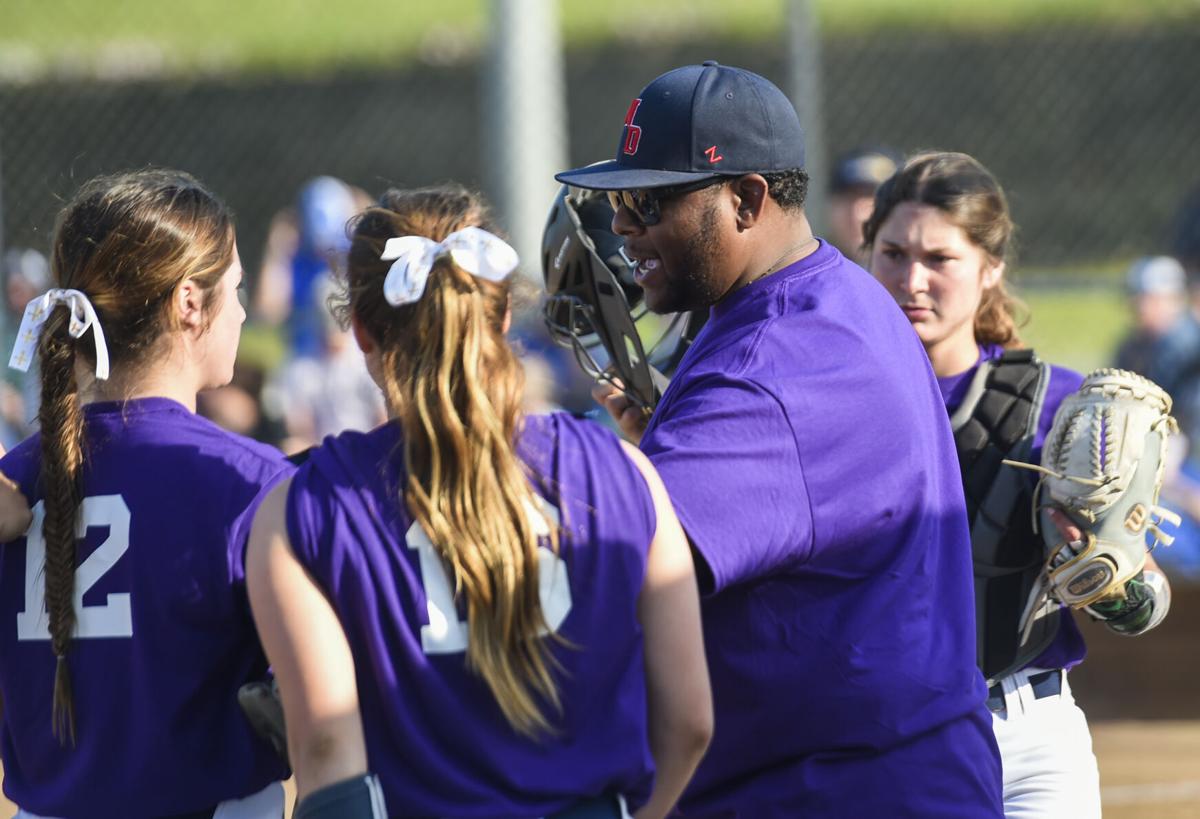 The LSU commitment not only hit her team-high 27th home run of the season Monday afternoon, she delivered a stellar pitching performance to lead the Lady Pios to an 11-0 victory over St. Edmund in five innings.

The Lady Pios jumped on Lady Jays’ pitcher Karleigh Soileau early on and had an 8-0 lead whenever Bergeron ended things early with a three-run homer in the fifth inning.

“I thought we did really well,” Notre Dame coach Dale Serie said. “Karleigh is a really good pitcher. She’s crafty, she throws it well, but we were able to take advantage of a few mistakes and were able to swing it. I don’t like how many runners we left on base, but there’s always room to improve.”

Bergeron’s performance in the circle was stellar too. She pitched five shutout innings and struck out 11 while allowing four hits.

“I thought our pitcher Maci did a really good job of hitting her spots and staying consistent,” Serie said. “She gave us an opportunity to win. She’s our starting catcher, so anytime we can get some innings out of her and her being able to come out and help us is important. It’s important to her, and it’s good for our team.”

The Lady Pios hit five home runs in the game. Calli Maitre hit a pair of homers along with one each from Abigail Savoy and Corine Poncho.

“I feel really good,” Bergeron said. “I know my team always backs me up, and we always have a good time. I felt really good as the game went on. I felt like I was throwing harder.”

“That (home run) felt good because I was pitching, so I kind of did for myself to end the game so I didn’t have to go back on the mound. It was good to finally hit one over; I was hitting them on the wall every time. It’s awesome to have girls like that (batting) behind me. We enjoy playing together.”

The Lady Pios (23-5) were sporting purple jerseys honoring people that were close to them, and they honored them with a dominant victory.

“Today we wanted to play in memory or in honor of someone,” Serie said. “Someone who passed away or anyone that was close to someone on our team or someone that had a real big impact on some of our girls’ lives. Some of them honored some people and some of them played in memory of them. We just thought it was a good notion to do.”

The Lady Pios are showing no signs of being distracted by the home run record as they gear up for another state title run. Notre Dame hit its 83rd homer of the season last week in a 17-0 win over Erath to eclipse the national record by Canyon High School (Texas) in 2017.

“(The national home run record) was a goal they set at the beginning of the season,” Serie said. “Coach Kyle (LeBeouf) and I thought it was a little steep, but we wanted to keep encouraging them. More and more through practice we could tell, hey, there’s an opportunity to get there, we’re getting closer and closer. Just to be able to see them accomplish that, it means the world to us. We just want to make sure we’re sharp for the playoffs.”