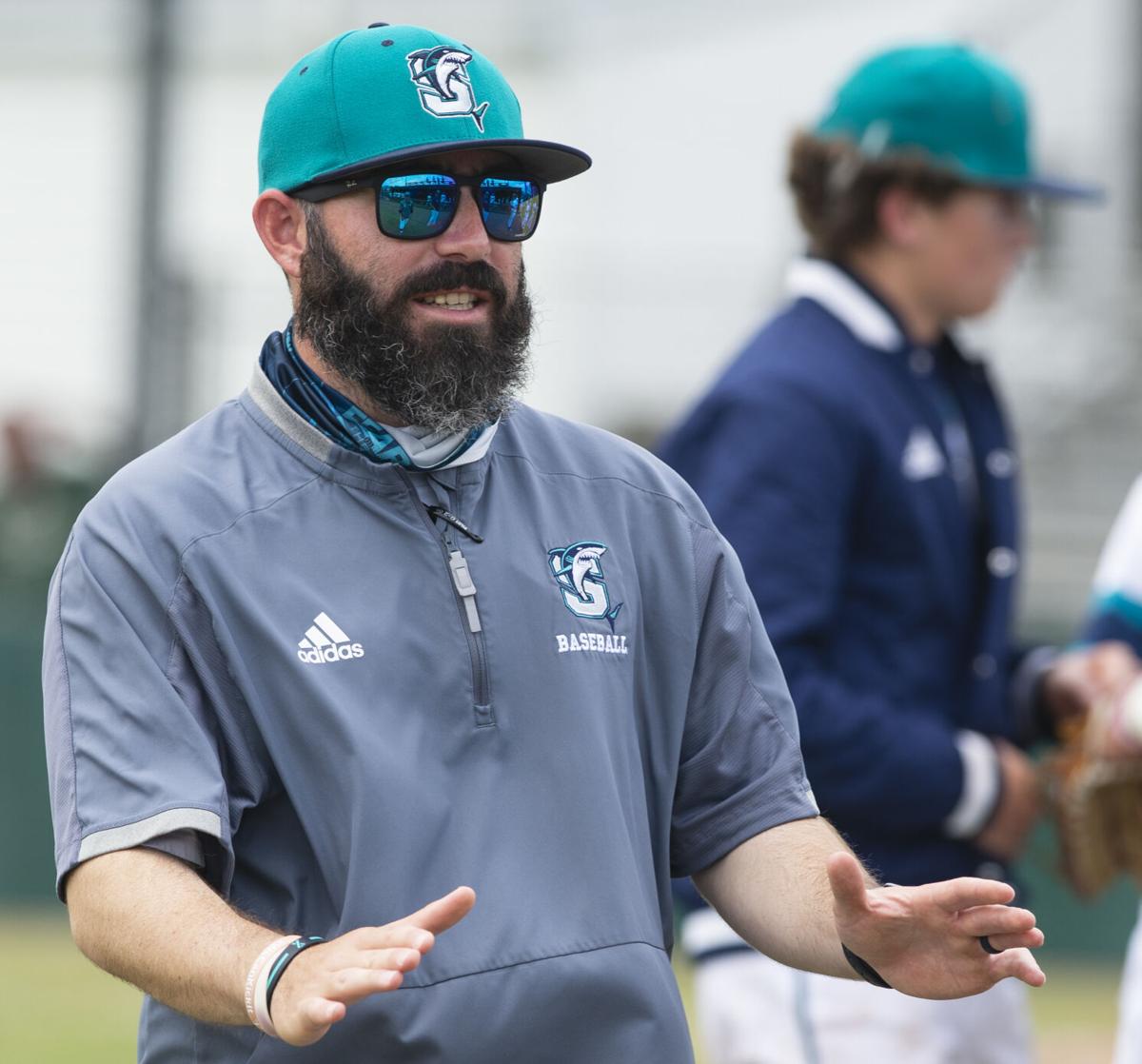 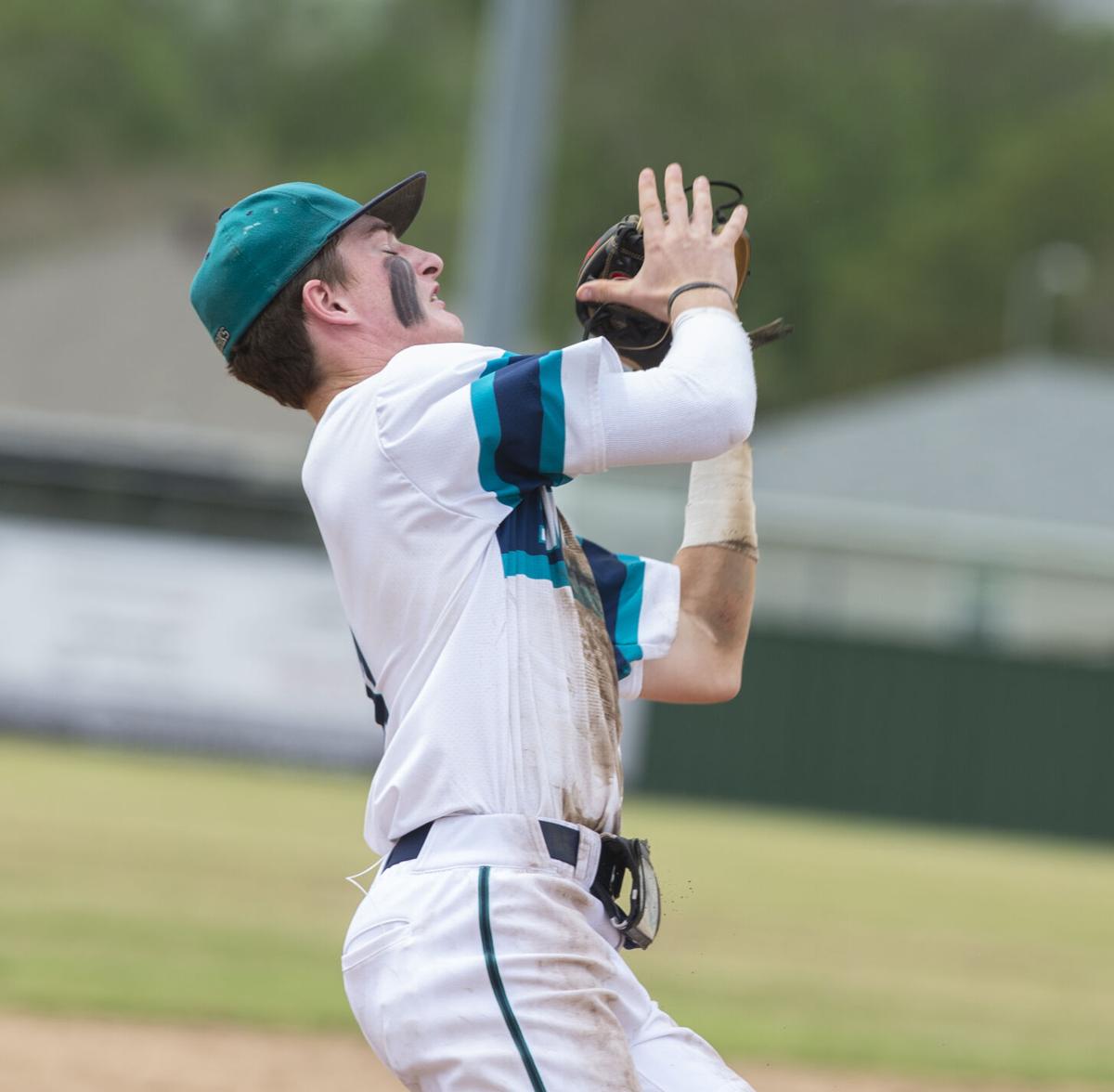 The Southside baseball team didn’t get to experience the gauntlet known as District 3-5A last year in their first varsity season, but they’ve shown they belong this year.

While the Sharks (17-7) started slow to open district play against Sulphur, they’ve heated up since with a road win over Acadiana last Tuesday and followed that with a win against No. 1 Barbe on Saturday.

“It’s a blessing and a curse being that 3-5A is the toughest district in Louisiana for 5A baseball,” coach Andre Boudreaux said. “You can’t take any games off because you get to go against the best every single night. The kids are really enjoying that. The way the guys rebounded against Acadiana said a lot, and we bounced back with a huge win against Barbe.”

The Sharks struggled against Barbe on the road the first time they played, but responded with a thrilling 5-4 extra innings victory next time around.

“It was a fun one,” Boudreaux said of beating Barbe. “It took 11 innings to finally finish it, but it was good. I’ve got to compliment our seniors. We had a senior in Riley David pitch along with Culley Holden and John Gray, who recorded the walk-off hit. We also had Ty Wilkerson and Bryce Barton, who caught all 11 innings. All those seniors carried us through the game and made sure we were ready to go.”

The seniors have been instrumental to their success on the field as well as off of it. They're the first group of seniors to have been at Southside since their freshman year.

”Our seniors have really stepped up into a leadership role,” Boudreaux said. “They were the first freshman class at the school, so they’ve really grown as a group and have shown great leadership. They didn’t have a senior class in front of them to show them, but they’ve done big things as senior leaders and have really carried us to this point.”

The Sharks have embraced the challenge of District 3-5A, which also includes No. 2 Sam Houston, Lafayette High, New Iberia and Comeaux.

“Our kids enjoy that competition,” Boudreaux said. “They play with those guys throughout the summer, so it means a lot playing against close friends that they grew up with and have been playing baseball with since they were 8 or 9."

With the district being so tough, the Sharks will be battle-tested and have faced almost any type of pitcher as they gear up for the playoffs.

“Everybody in our district has a decent 1-2 (pitcher) on the mound, so we’ll have seen quality pitching whenever the playoffs come,” Boudreaux said. “That’s helping our hitters a lot seeing quality arms for the postseason. We had a focused practice, and our goal is to go 1-0 today. The kids are buying into that.”

With less than three weeks left in the regular season, the Sharks are hoping to continue that momentum.

“We’re hoping we can build off of last week,” Boudreaux said. “We were 2-1, so we’re aiming to carry that momentum and end the season strong. Our goal is to make the playoffs and get a first-round home game, so we’re looking to build on that momentum to close the season.”