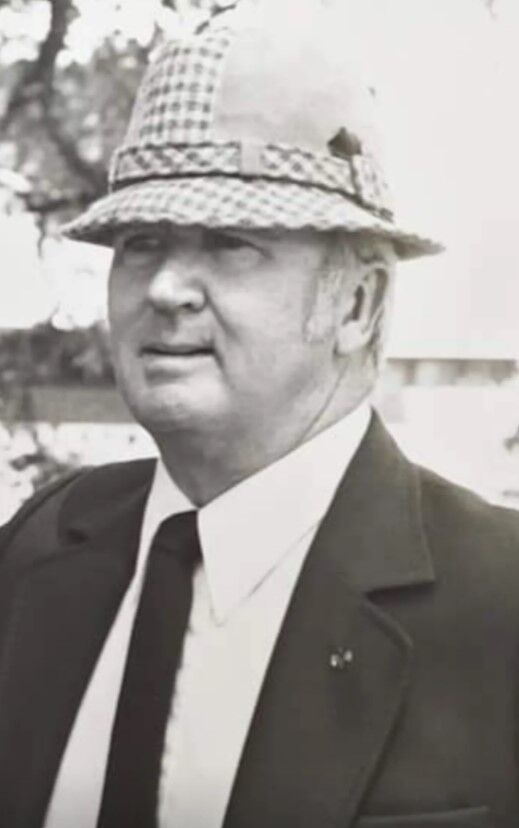 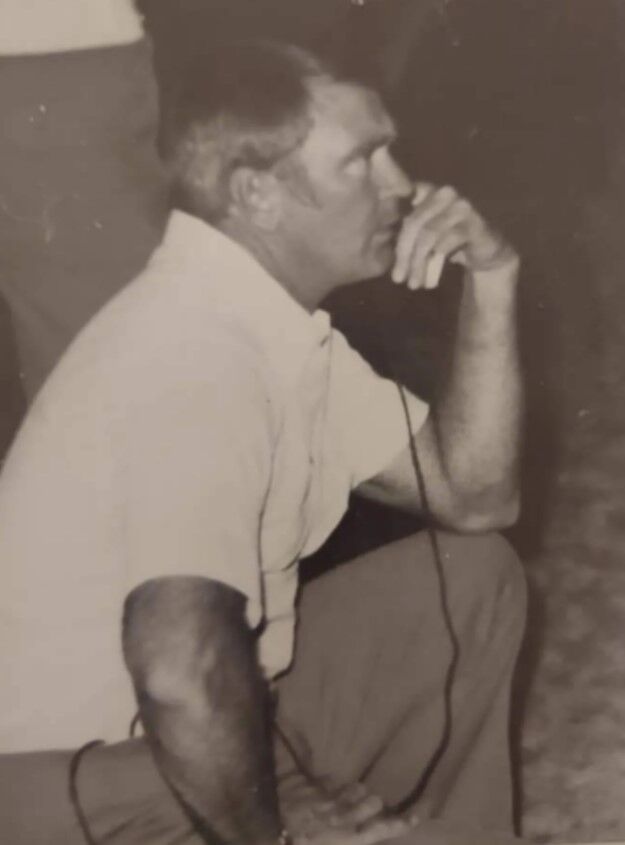 Bercegeay, the former head football coach at Cathedral-Carmel High School, is known for his hard-nosed coaching style as well as his compassion. "Consider yourself hugged" is a phrase former players, friends and family will always associated with him.

Bercegeay, a Gonzales native who was an avid hunter and fisherman, died Wednesday. The cause of death has yet to be determined, however Bercegeay’s son Linden III believes it was natural causes. Bercegeay Jr. leaves behind his son and two daughters Tarra and Allyson Van Eldik Thieme. Bercegeay was 84 years old.

It has been three years since the last reclassification occurred within the Louisiana High School Athletic Association. That move shook up Aca…

“Linden Bercegeay was a man of great character, who was a family man, mentor and friend,” said St. Thomas More defensive coordinator Terry Tidwell, who coached alongside Bercegeay at Cathedral-Carmel. “Berc was an excellent coach, who taught many young people how the game should be played and how the discipline needed to do it right would help them long after they stopped being able to play.”

Funeral services for Bercegeay will be held at St. John's Cathedral on Tuesday. The viewing will be held from 8 to 10 a.m. with the Mass beginning at 10 a.m.

Bercegeay, a 1960 graduate of South Louisiana Institute — known today as University of Louisiana - battled with Alzheimer’s for the past 11 years. He died hours after a visit with his son, who said “he had a great day” which included the two playing the harmonica.

“I went see him earlier that day and he had a great day,” Bercegeay said. “He was very alert, interactive and that wasn’t the normal. We even took turns playing the harmonica. So, when I got the call (Wednesday) night, I couldn’t believe it. I couldn’t believe it because he was doing so well. There was no indication that he was going to go then.”

A bad kickoff, a fumble, the death of a friend. And still this Cajun had the game of his life

UL junior running back Chris Smith could easily have felt like the world was crumbling down on him.

For 13 seasons, from 1968 to 1980, Bercegeay served as the Cathedral-Carmel head football coach and compiled an overall record of 101-44-3. Under his guidance, the Tigers qualified for the postseason nine times and advanced to the regional round three times. Bercegeay led the Tigers to at least a share of the district title six times and as the district runner-up four times.

“Coach Berce had that smash-mouth, hard-nosed approach to football,” Byler said. “I remember 40-40 Wednesdays. You ran 40-yard sprints 40 times. He had a lot of good teams. Every year, his teams were right there in the thick of it.”

Once Cathedral-Carmel and Fatima merged to form St. Thomas More in 1982, Bercegeay, an assistant principal at the time, remained at the school where he’d become the principal. Bercegeay was the principal from 1982-1997.

“Dad always demanded high standards of his athletes, students, teachers and coaches,” Bercegeay said. “There was only one way to do business – the Bercegeay way. If you didn’t meet his expectations, there was always a hard lesson to be learned through accountability. In his words, ‘Discipline, without it, we are all losers. I am no loser, and neither are you.’”

Bercegeay cared, not only about his family, but everyone he encountered.

“I remember being scared of Coach Berce,” Byler said. “But he was a very loving and compassionate person. He was a gentle giant who was influential in a lot of lives. A lot of those who’s who in Lafayette, that’s where they went to school. Coach Berce impacted the lives of so many people.”