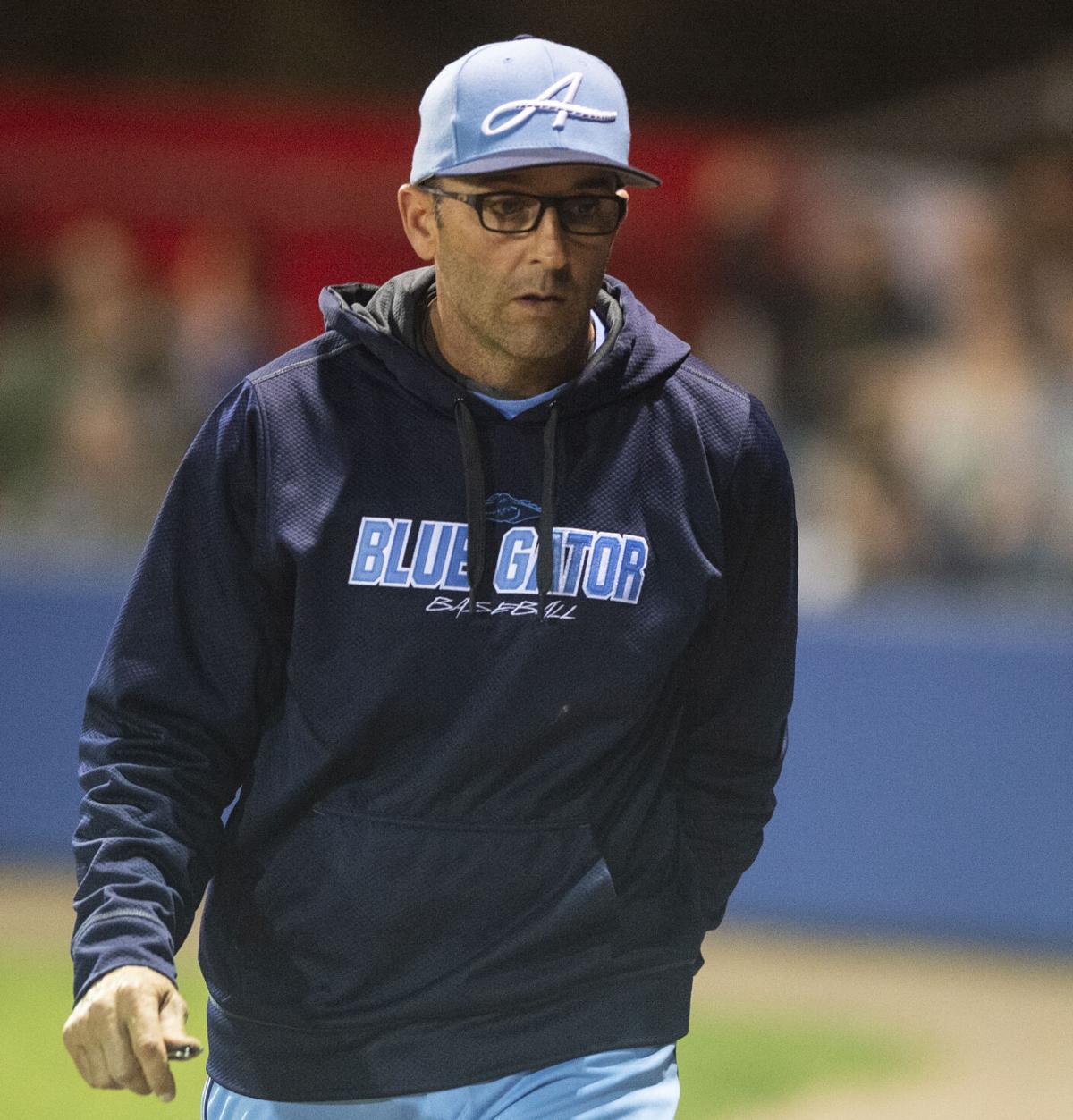 Ascension Episcopal coach Lonny Landry's Blue Gators improved to 21-3 on the season with an impressive district win over Loreauville. 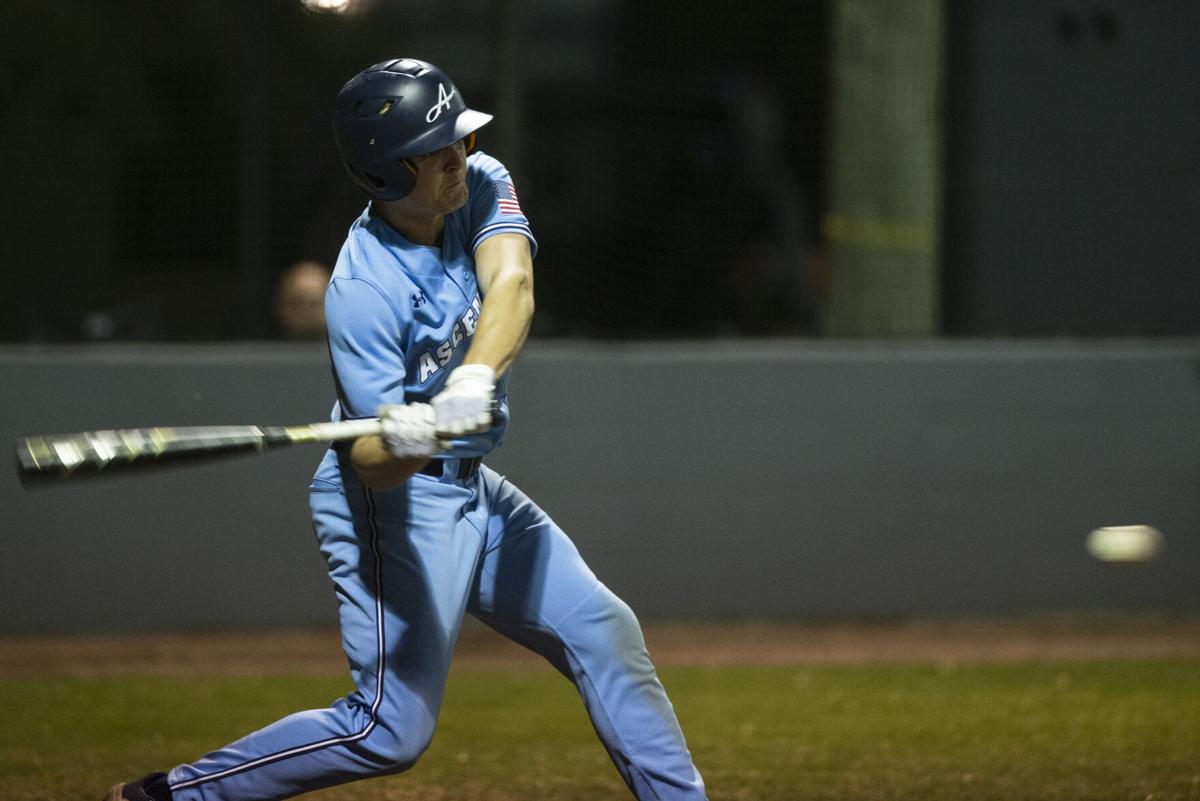 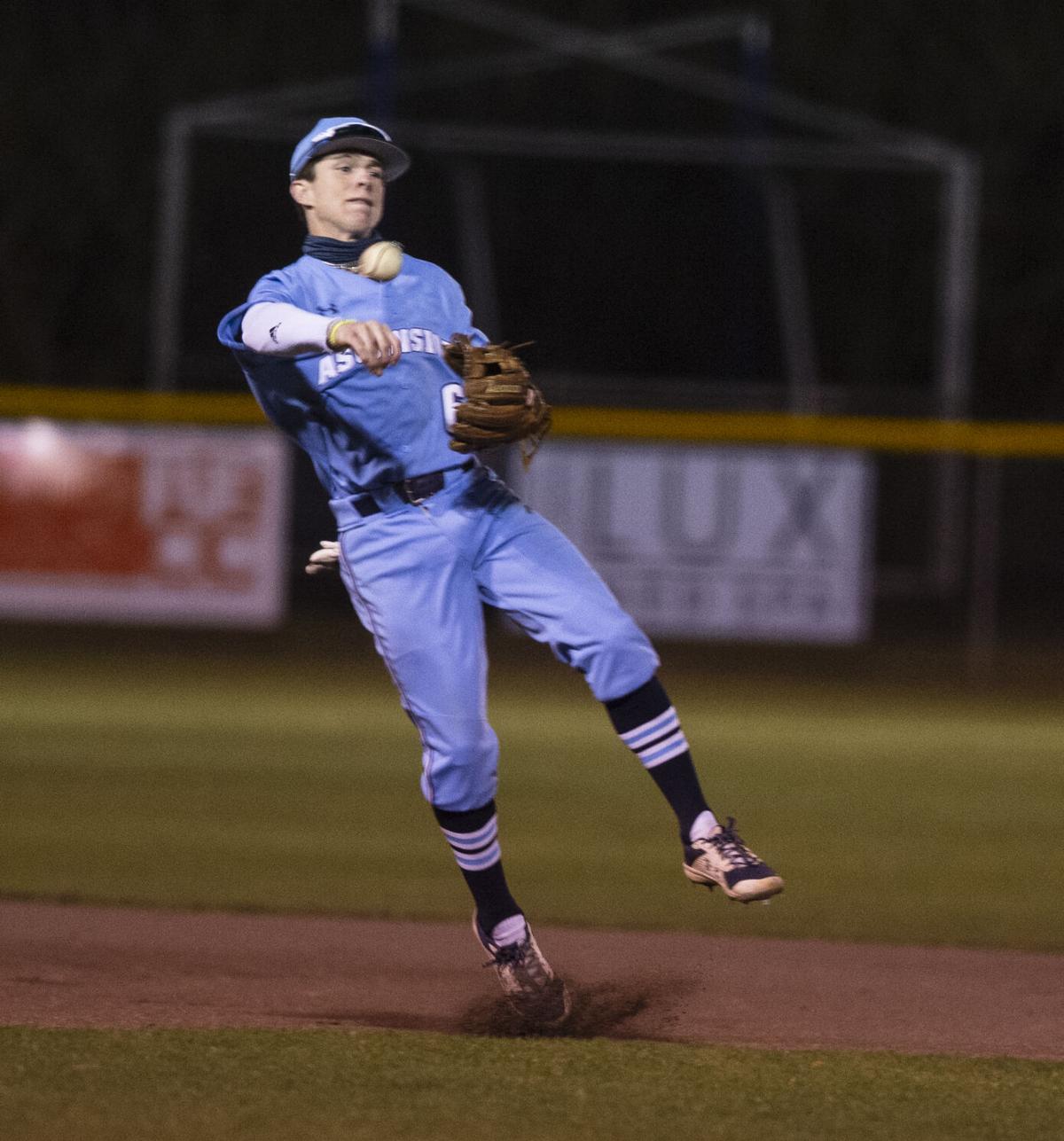 Ascension Episcopal coach Lonny Landry's Blue Gators improved to 21-3 on the season with an impressive district win over Loreauville.

AES (15-2), which is ranked No. 5 in the LHSAA's unofficial power rankings for Division III, is averaging 8.4 runs  with a lineup that doesn't have any weak spots.

"We're playing good baseball," said Landry, whose team's only losses were to 4A Vandebilt Catholic and 5A Southside.

"I feel like the 1-through-9 hitters in our lineup contribute. If the top of the lineup isn't hitting, then the bottom usually is. That's always nice."

Sophomore Blaise Blancher, a Texas A&M commitment, is a catalyst for the Blue Gators.

"Blaise is usually our No. 1 or No. 2 hitter in the lineup," Landry said. "He plays really good center field for us.

"He's hitting really well and is just a pain in the backside for the opposition when he's on base. He puts a lot of pressure on the defense."

"Barrett Hebert, a two-sport guy, hits in the three hole," Landry said. "He plays first base or DH's for us and is a really tough out. He's hitting .330 with 15 RBI and five doubles.

"Wyatt Fox is the four-hole hitter. He's had some tough luck lately. He's been hitting the ball on the nose every time. Sometimes he's hit it right at somebody."

Fox has a .305 average. Preston Ocmand leads AES with a .420 average. The senior Louisiana College commitment is also 4-0 on the mound with a 0.93 ERA.

"Our pitching coach, Scott McCullough, does an excellent job of handling those guys," Landry said. "Our No. 1 pitcher varies. Really, there's no No. 1, No. 2 and No. 3. All three starters are just as good."

"Woodring has been a big reliever for us," Landry said. "He's done a really good job. Recently, he got his first start and did really well.

"Cormier has thrown 11 innings with a 1.20 ERA. He's given us some really good innings in relief. Overton is 2-1 with 22 strikeouts in 16 innings. He has a dominant high school arm and has Division I scholarship offers."

Shortstop Austin Mills missed some preseason reps while playing point guard for the basketball team, but the sophomore has been making up for lost time at the plate. In the field, Mills displays tremendous range.

"Austin is just a baseball player," Landry said. "He's always in the right place at the right time. Baseball awareness is what I call it. I always believe that when really good infielders take their first step, it's always the right step."

"He's bounced anywhere from No. 2 to No. 8 in the lineup," Landry said. "He missed some preseason reps but has been crushing the ball the last two weeks. His timing is really good."

The Blue Gators, who lost 2-1 to Calvary Baptist in the 2019 state final, are scheduled to begin league play Thursday at Catholic-New Iberia (3-12), which has played a rugged non-district schedule.