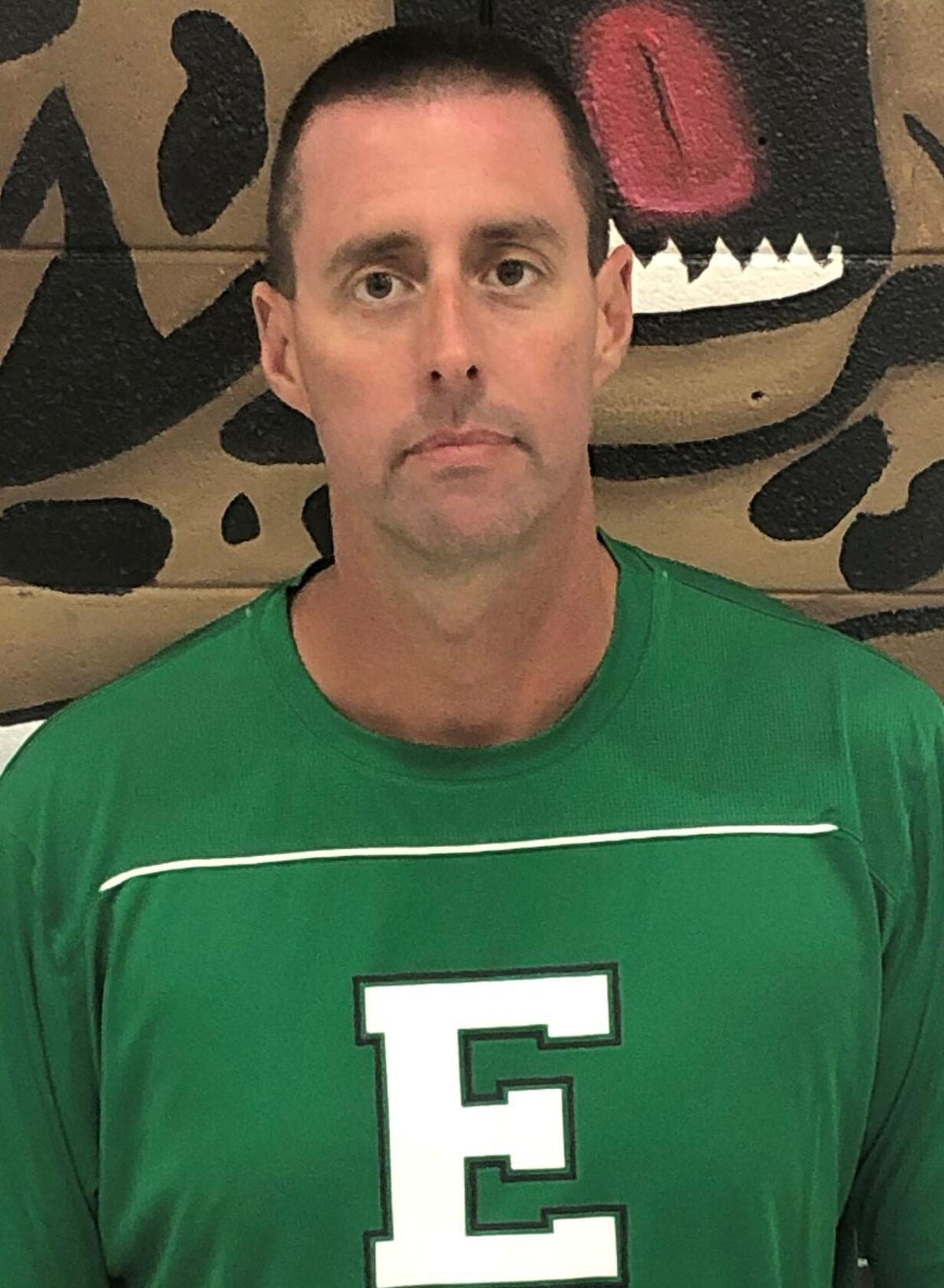 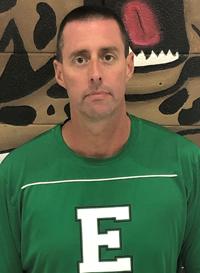 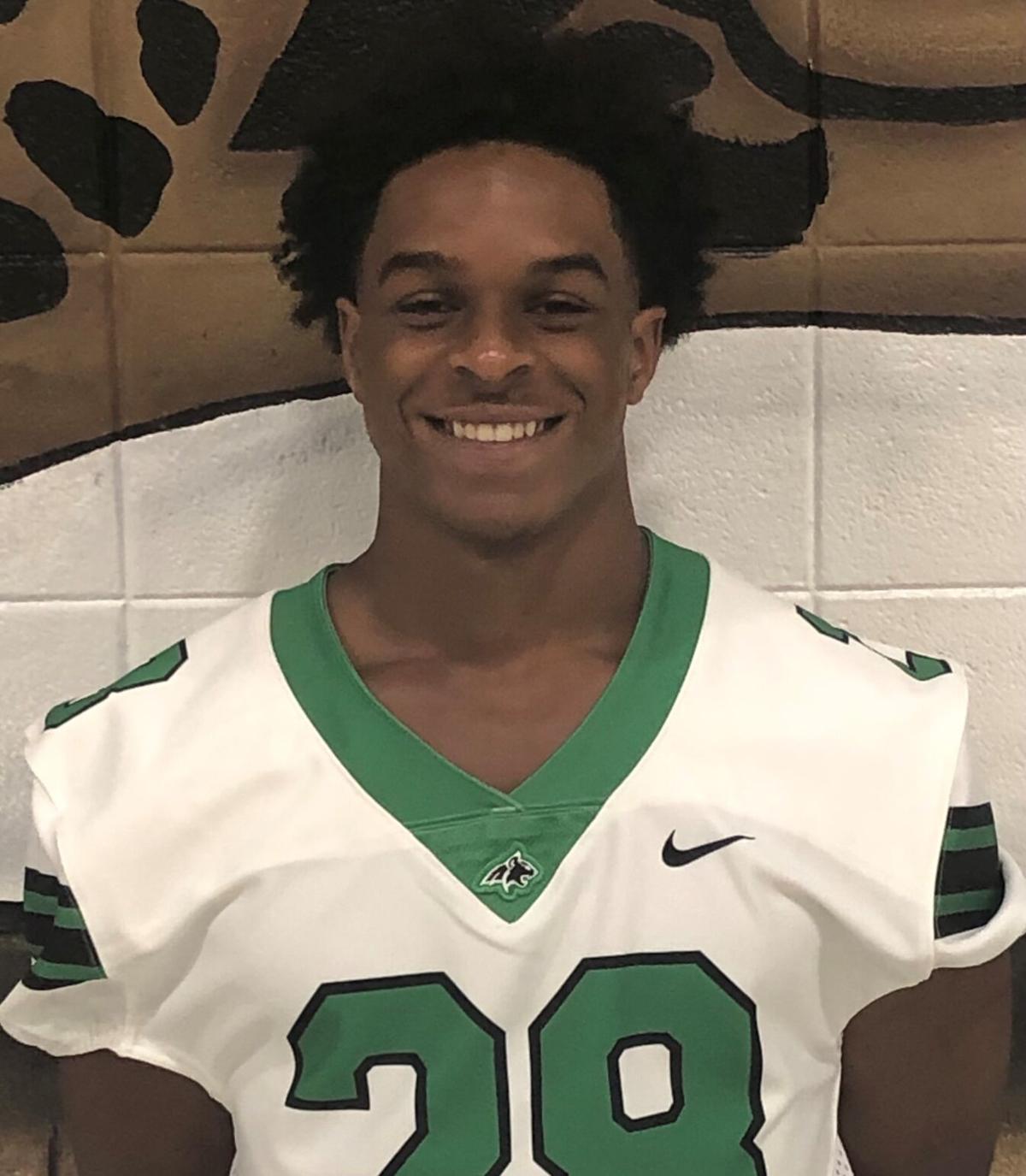 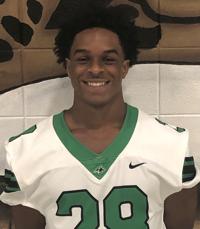 The man chosen to succeed Paul Trosclair must’ve felt every emotion imaginable during Friday night’s 27-20 double-overtime win over the Rayne Wolves to open District 4-4A play.

Frustration stemmed from his team playing far from its best game. Eunice (3-1, 1-0) ended Friday's game with 150 penalty yards with one of those penalties leading to the ejection of senior quarterback and leader Simeon Ardoin.

Losing a three-year starter at quarterback when the team is far from its best would cripple most high school football teams. However, the Bobcats are fortunate to have a more-than-capable backup in senior Zach Suire.

Suire was one of three unheralded seniors, along with fullback Deon Ardoin and safety Shaun Hudson, who stepped up to give the Bobcats desperately needed leadership at its lowest point.

Suire — a key defensive contributor at cornerback who had a first-half interception — was forced to play both ways throughout the second half. He crashed into the end zone with a 10-yard touchdown run on the first play of the second OT to help the Bobcats finally clear the hurdle.

“Zach’s dependable,” Vige said. “When Simeon was hurt (in 2018), he came in and directed us to some victories. He’s a guy we know we can trust, and he did it (again) tonight. He got us some scores when we needed them. (The game-winner) was a play where he got a bad snap, got a push, made a couple guys miss and got into the end zone.”

Suire got the glory of a homecoming-winning touchdown. But it began with Deon Ardoin.

Ardoin, the twin brother of Simeon, put in a performance to remember, setting a new school record with 286 yards on 21 carries and three touchdowns.

Often noted for his quiet demeanor by his teammates and coaches, Ardoin was visibly emotional throughout the game, collapsing into Vige’s arms after the game in a swell of emotion that crested right after Suire’s game-winning touchdown.

“Losing my brother (to the ejection), it broke me,” Ardoin said. “I had to step up for him and this team. I want to win another state championship before I leave here.”

Vige added: “Deon put the team on his back. We got down, Rayne had the momentum and we gave him the ball and he made some big-time plays tonight.”

With the game feeling like it was slipping away from Eunice’s grasp when Rayne went up 13-12 early in the fourth quarter, the Bobcats defense found heart and soul from the calm and collected Hudson.

His contribution didn’t show up in the stats. But when Eunice hit the skids early in the fourth, Hudson never lost his head.

“Shout-out to Trenon (Trosclair, the secondary coach),” Hudson said. “He’s always telling me to be a leader. As one of the (leaders) of the team, I had to step up. I owed Rayne one from last year when they threw a game-winning touchdown on me.”

Hudson’s unit stepped up most crucially in the overtime periods, stuffing Rayne two times inside the 10-yard line.

“With the game on the line, that’s the guys we want out there,” Suire said. “Those guys are so good and dependable. They’re always making plays.”

Far from a perfect team at this point in the season, Vige said he knows he has work to do if Eunice hopes to fulfill its potential.

“Every win is big,” Vige said. “But I don’t think we are where we need to be as a football team. We have a lot to clean up and that starts with film and going from there.”