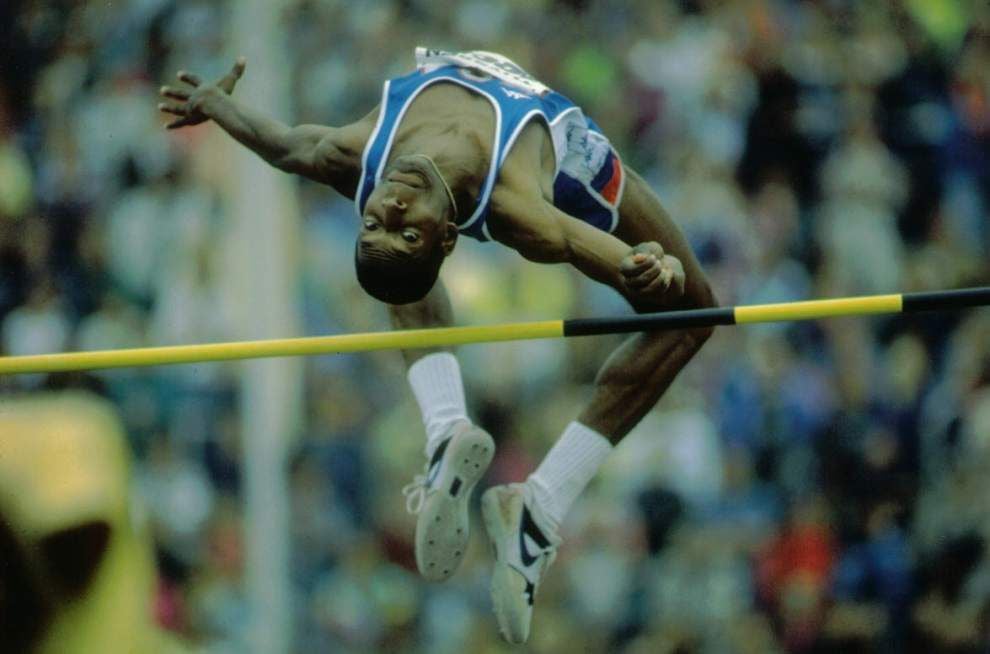 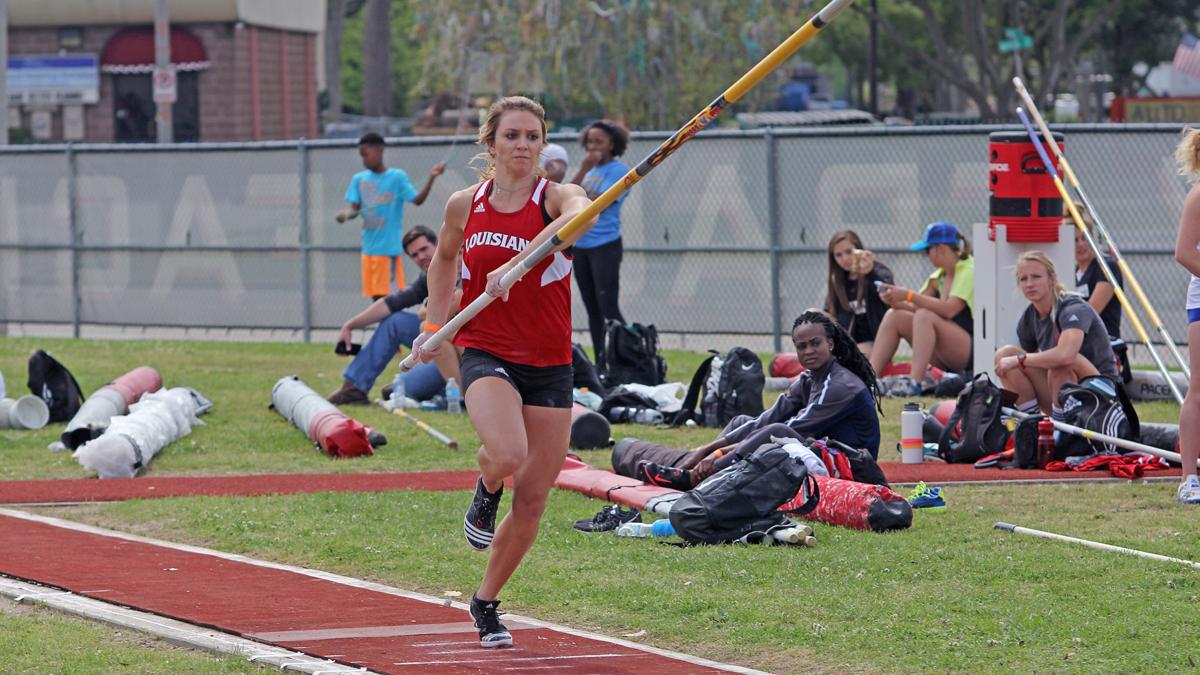 Morgann Leleux, the Ragin’ Cajuns and Sun Belt Conference record-holder in pole vault,  finish second at the U.S. Track and Field Trials on Saturday at historic Hayward Field to qualify for the Summer Olympics in Tokyo.

This was the New Iberia native's third attempt to represent the United States in the Olympics. She joins a small group of former University of Louisiana at Lafayette athletes who have achieved the elite status.

The third time — in more ways than one — turned out to be the charm for former UL track and field standout Morgann Leleux.