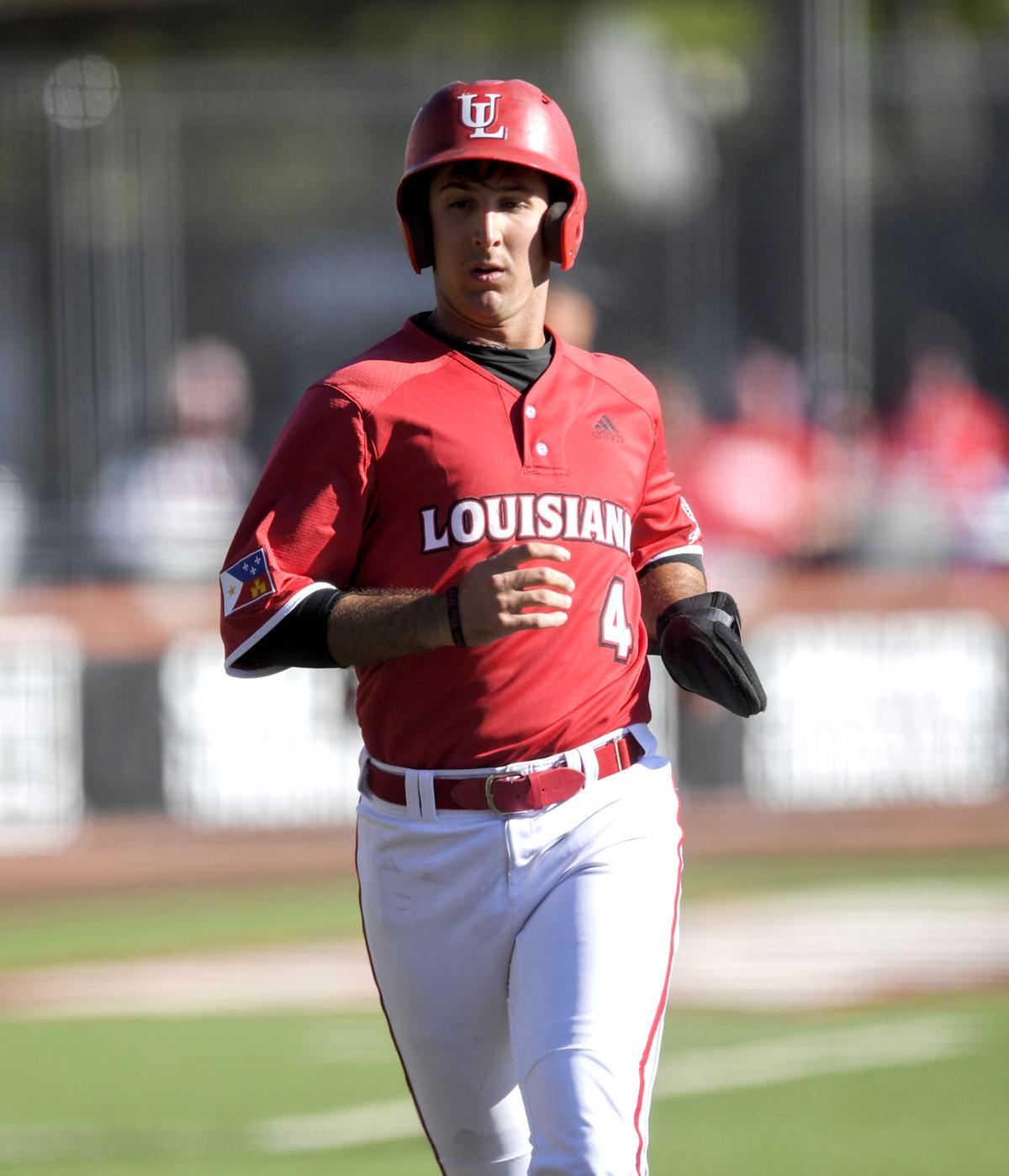 UL center fielder Brennan Breaux is hoping to bring even more power and speed to the Ragin' Cajuns in addition to a left-handed arm out of the bullpen. 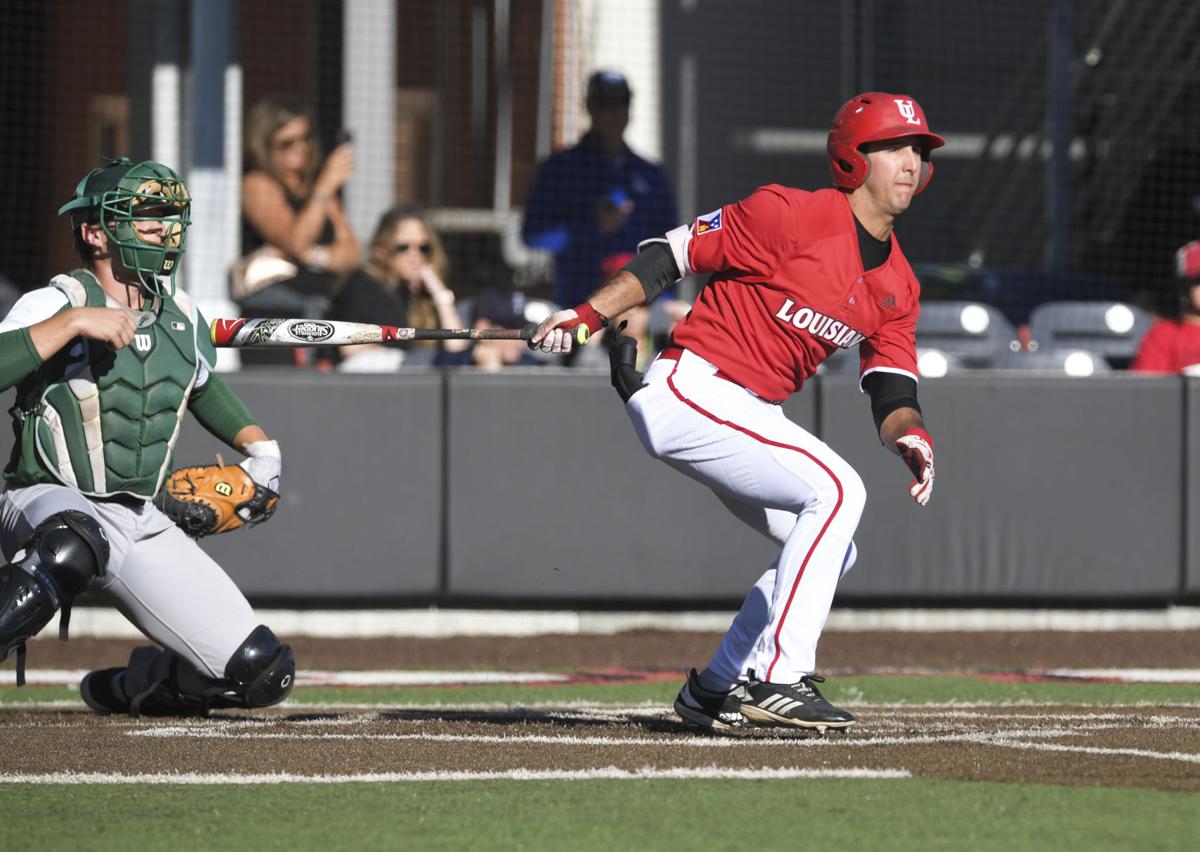 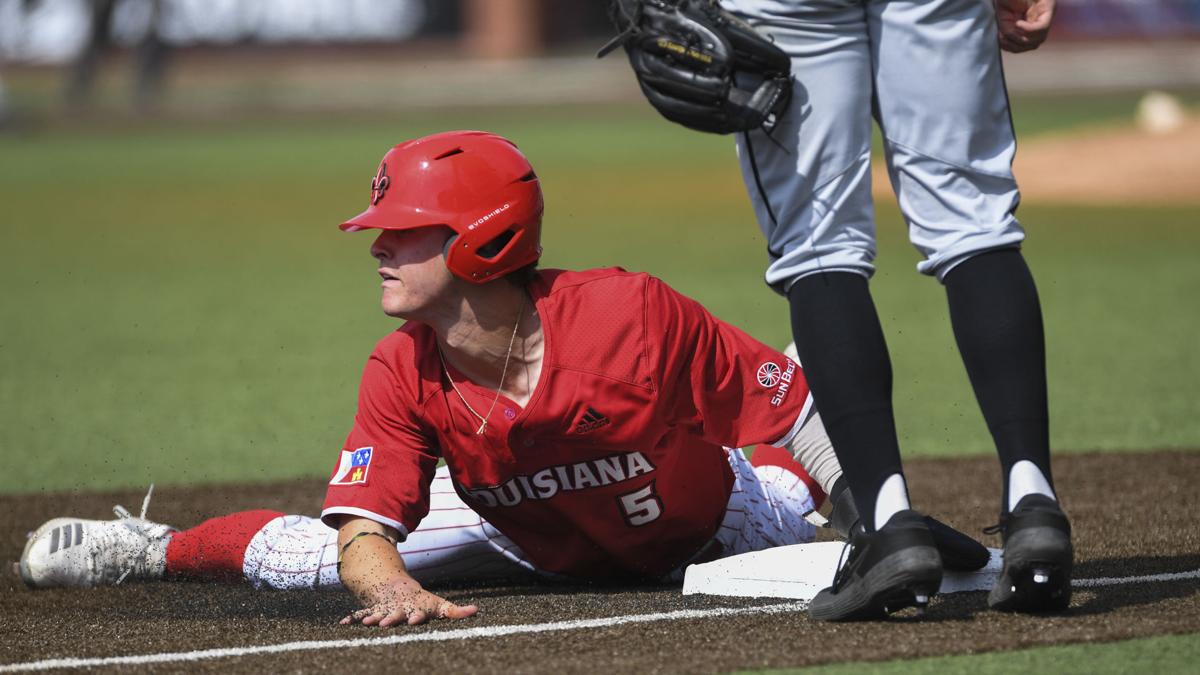 UL center fielder Brennan Breaux is hoping to bring even more power and speed to the Ragin' Cajuns in addition to a left-handed arm out of the bullpen.

For those who weren’t following Cajun baseball then, they could purchase their head coach’s book, “The Pack.”

The caps the team wears feature a wolf.

It’s a mentality that touches every aspect of the team, but is especially the guiding light for his hitting attack.

It’s all about attitude, approach, intensity and toughness.

“One thing he always talks about is the takedown,” junior shortstop Hayden Cantrelle said. “He compares it to wolves in a pack. As a lineup and as a team, both offensively and defensively, it’s all about performing in your role.”

It’s not so much reinventing the wheel, but clearly understanding the purpose of each spoke.

“The biggest thing is knowing your role within that pack,” UL senior center fielder Brennan Breaux said. “You know whether you have to get on base, whether you steal bases, pose as a distraction to the pitcher, drive runs in, hit home runs or handle the bat and execute in different situations. It takes all kinds to make it go around — to make the offense work. We’ve got all of those pieces.”

For Deggs, any remaining gaps in a players' skillset can be filled with mental toughness.

“It’s just that keep-going mentality. It’s just a fight in there,” Breaux said. “That’s what he preaches to us every day. You’re never out of the fight — keep going, you’ve got to take the fight to him. And you’re never down until you’re down.”

Deggs takes over an offense that was UL's strength during last year's 28-31 campaign.

In addition to Cantrelle and Breaux, this year’s offense will include some familiar names in Gavin Bourgeois in left, Sebastian Toro at catcher and Jonathan Windham at third, as well as Ben Fitzgerald in right, Brandon Talley at first and Nick Hagedorn at designated hitter.

“I think we have the potential to be dangerous one through nine,” Breaux said. “We can all carry the attitudes of being a threat. I don’t think there are any holes.

“I think if you look at our bench, if you ask me to write a lineup I have no idea what to write down. I think that’s one of the pluses about our lineup.”

"Jake’s a learner and he’s a guy who wants to grow," Deggs said. "He’s very humble. There’s not a lot of ego with Jake. He wanted to learn the Pack mentality and he wanted to be a part of that. He’s played a huge role inside of that.

“Jake did a tremendous job with the hitters a year ago. I see him continuing in that mold. I will always set the tone of what I want and those guys will see it through.”

In fact, Cantrelle sees the benefit of essentially have two hitting instructors.

“Coach Deggs has definitely implemented so many different mindsets and a confidence in me this fall to begin with,” Cantrelle said. “Now we’re in the spring, it might seem like a small fragment in time, but I feel like him working every day with the hitters has been super effective for me.”

Deggs’ first UL lineup as a head coach hasn’t played a game yet, but he’s definitely encouraged by the potential.

“Super athletic,” Deggs said. “We compete with some violence and some bat speed. We have an understanding of an approach. If you have two things — if you have an unbelievable attitude and an approach — you’re going to hit.”

Deggs reiterates offense is mostly about mental toughness, not the finer points of technique.

“You can take the swing and chunk it out the window,” Deggs said. “At the moment of the truth with the swing, there’s no instruction manual. The swing ain’t going to matter. You’ve got what you’ve got on that given day, but you can have a great approach and an expectation to win — an understanding of who you are and what’s expected of you inside of what we do.

“If those two things — attitude and approach — are strong and we have an understanding of how to compete and what needs to go down when and where the rubber meets the road, we’re going to be alright.”

Transition into 2020 UL baseball season going even smoother than expected

For some around UL’s baseball program, truly getting over everything that transpired in 2019 may never take place.