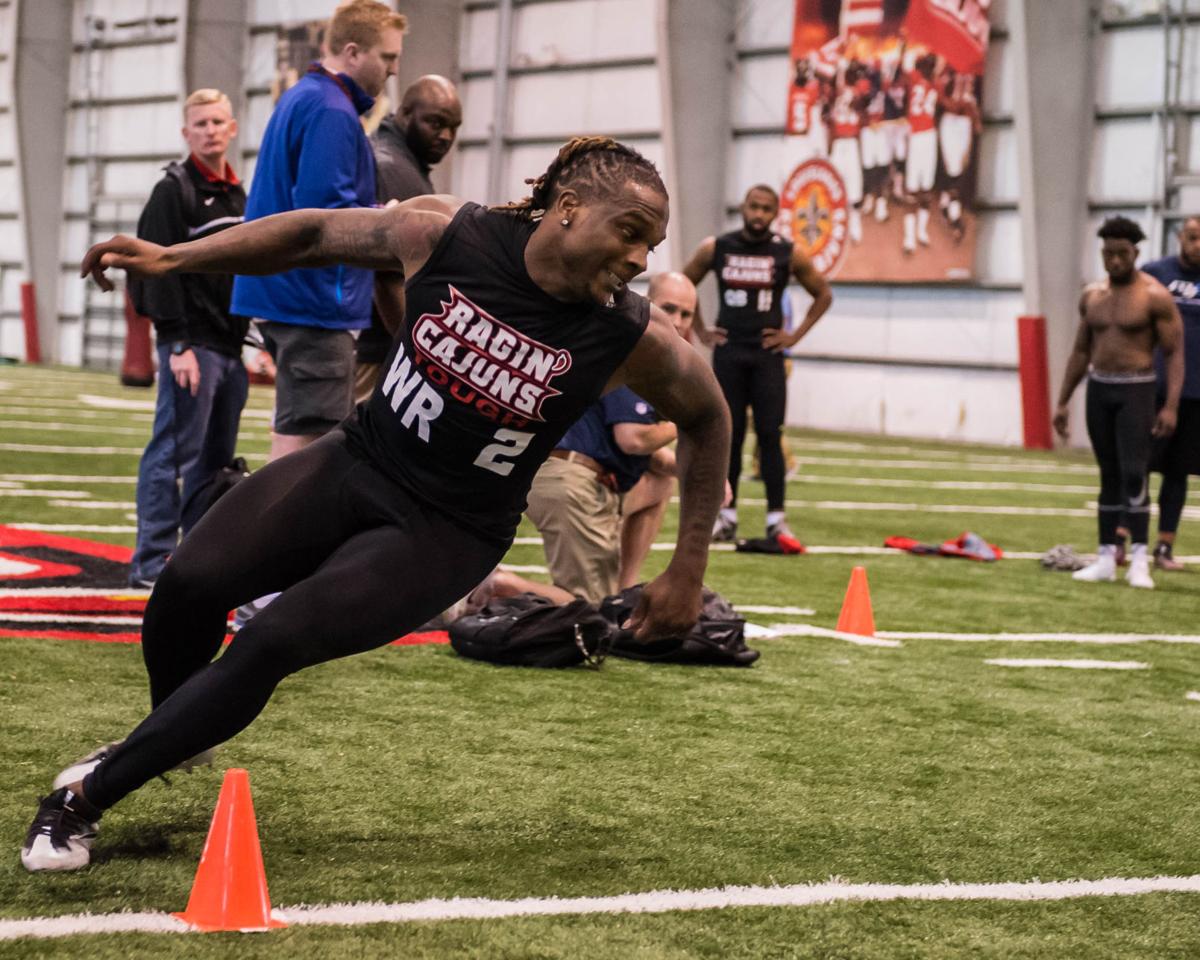 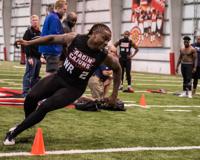 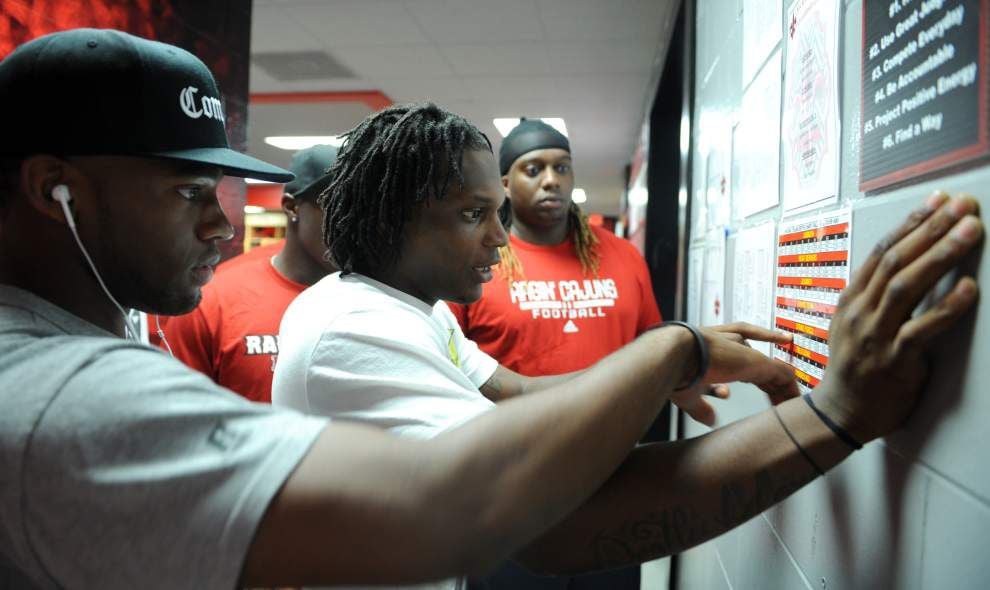 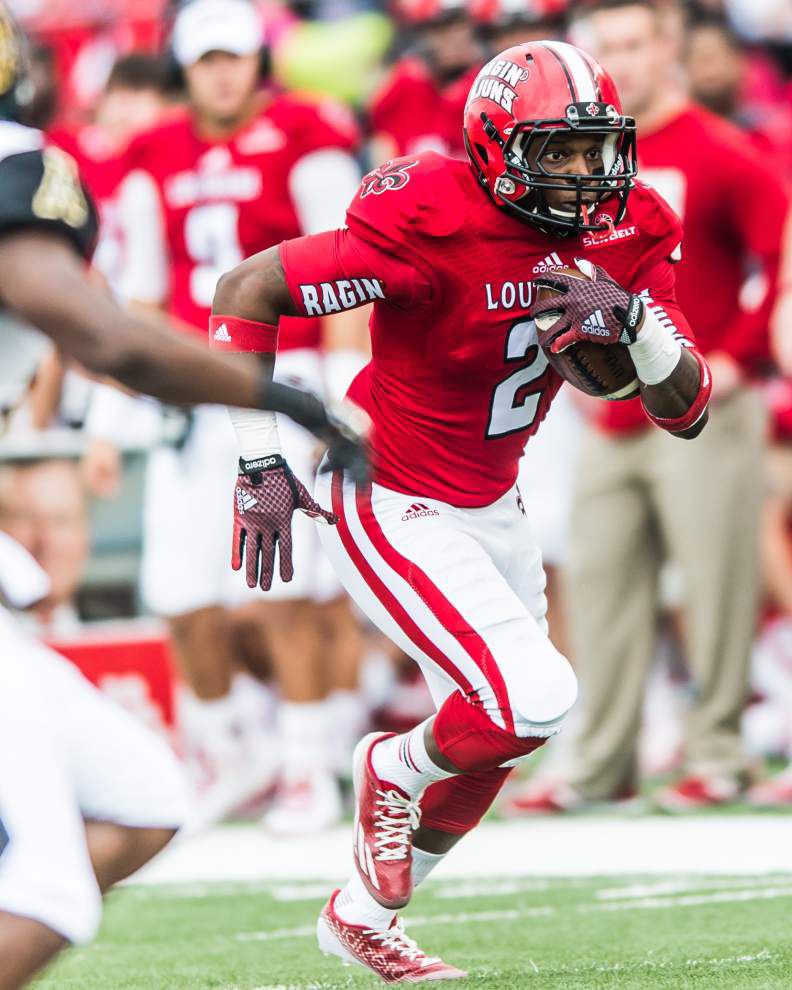 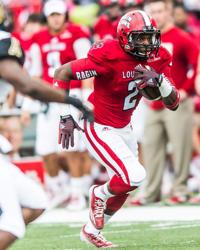 Advocate file photo by BUDDY DELAHOUSSAYE -- Cajuns receiver Al Riles is getting more comfortable in his second season at the position.

Advocate file photo by BUDDY DELAHOUSSAYE -- Cajuns receiver Al Riles is getting more comfortable in his second season at the position.

A GoFundMe page has been set up by the family of a former UL football player who was shot and killed Saturday in Dallas, according to ESPN1420.

Al Riles, 27, was a linebacker and wide receiver for UL. He played for the Ragin Cajuns from 2012 to 2016. During his senior year, Riles was named first-team All-Sun Belt Conference, he was team leader in receiving with 60 receptions for 729 yards and two TDs; caught a pass in all 13 games during the season and 29 straight dating back to 2014 and had had three 100-yard receiving games.

“Al is a very unselfish player,” is how former UL coach Mark Hudspeth described Riles in 2016. “He is one of our emotional leaders and has done a nice job in camp leading us.”

The fundraising campaign was posted by his mother, Diedre.

"He impacted every life he touched," she wrote. "Had a smile that could light up a room. A laugh that would fill the air with warmth. We lost a friend, a brother, a daughter lost her father, and a mother lost her son. A life gone too soon."