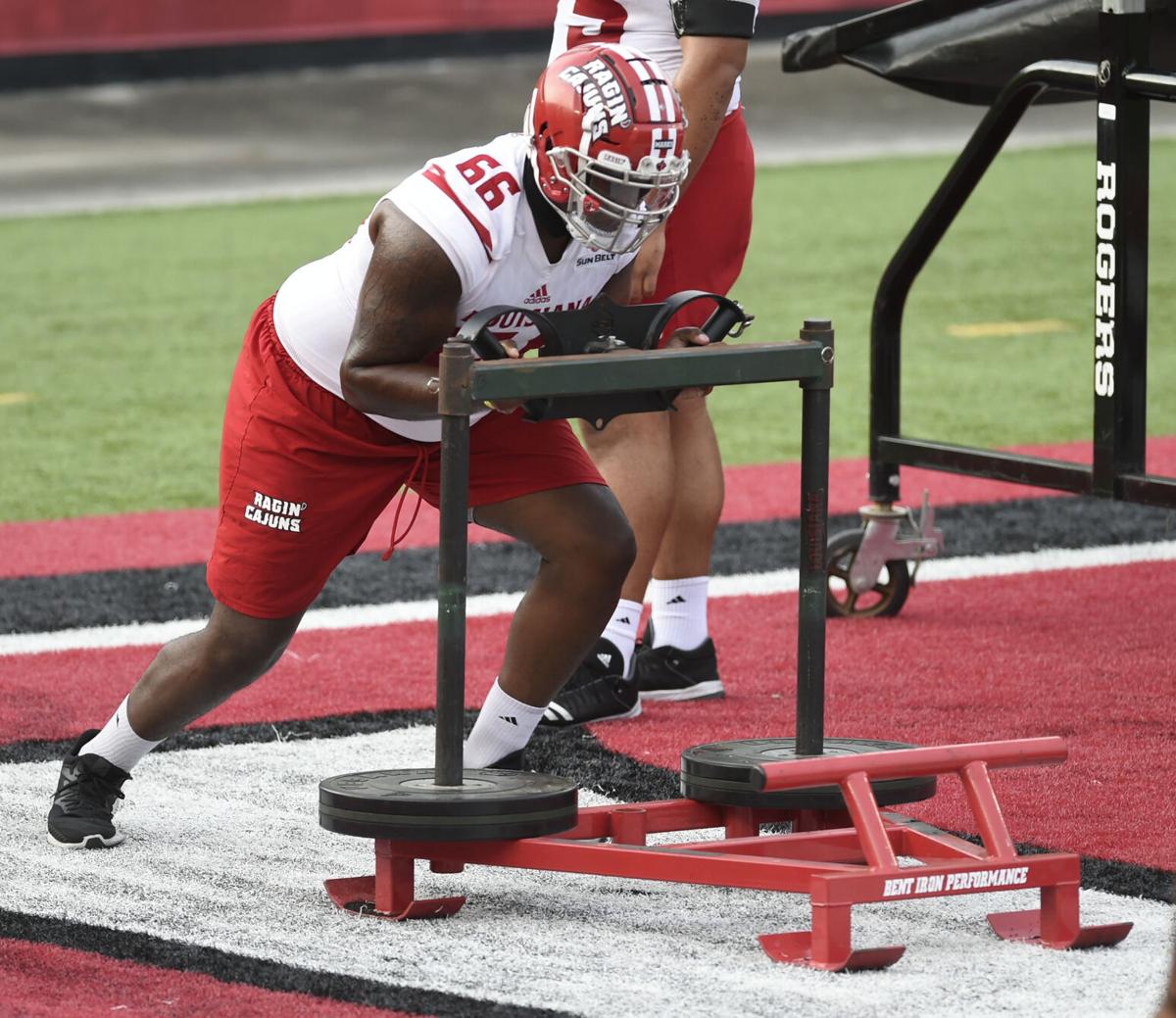 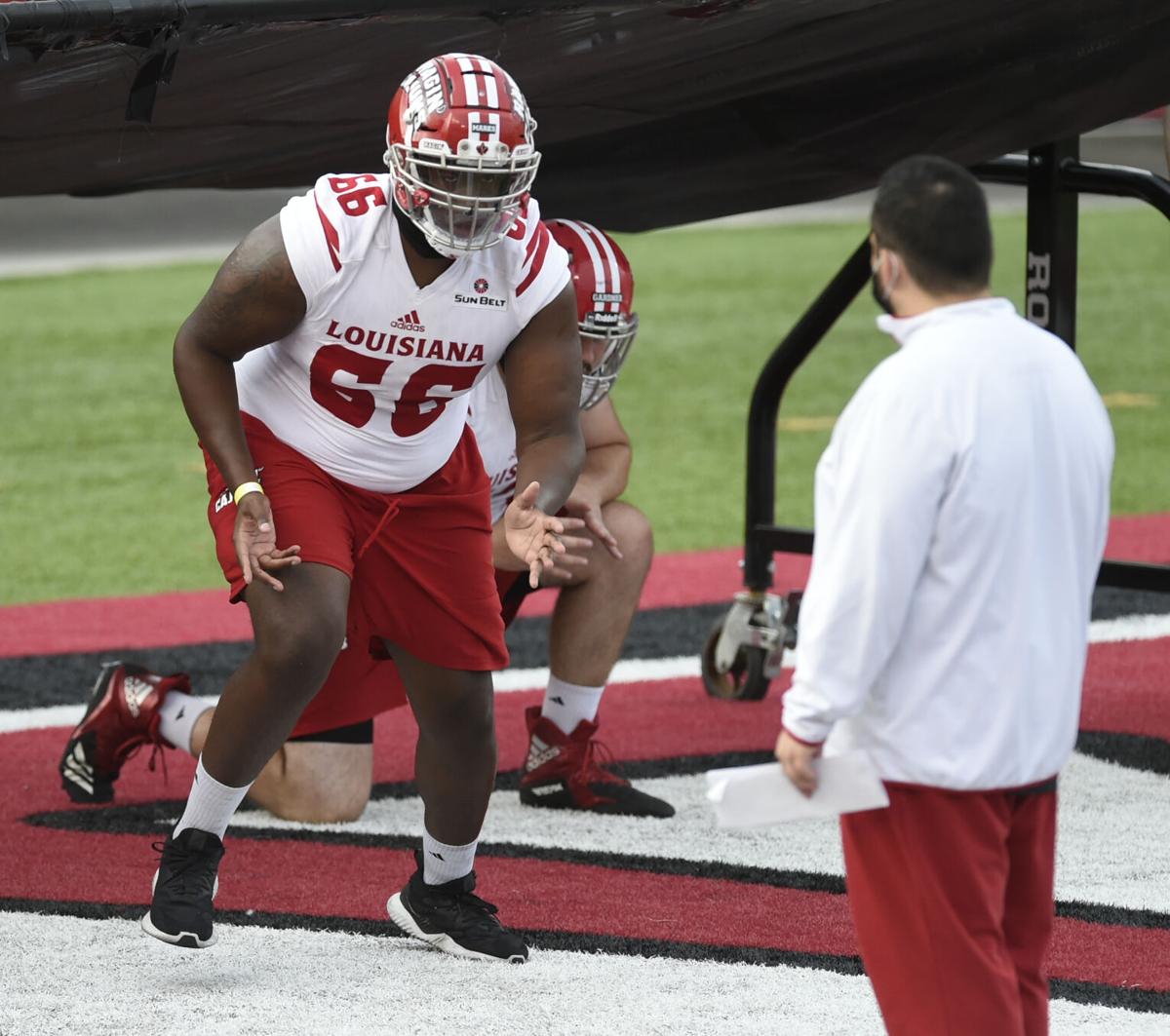 The UL Ragin’ Cajuns are largely a homegrown football team with 77 players on the roster from the state of the Louisiana.

That doesn’t mean Texas isn’t a huge part of the Cajuns’ game plan when it comes to recruiting.

Indeed, Texas is easily the next most populated state on the Cajuns’ roster with 25 players coming to Cajun Country from the Lone Star State.

So when the No. 23-ranked Cajuns open up the 2021 season against the No. 21-ranked Longhorns at 3:30 p.m. Saturday in Austin, it’s going to be an extra special experience for many wearing Vermilion and White.

“This one definitely means a lot to me,” said freshman running back Emani Bailey of Denton, Texas.

For super senior Ken Marks, he didn’t think it was going to happen.

When the announcement was revealed two years ago that the Cajuns would be playing Texas, Marks figured his eligibility would be done.

Then came the pandemic.

“Nope, never thought it would happen,” the Beaumont native said. “I was thinking ‘Dang, that’s going to suck. I ain’t going to be here to play.’ But God had other plans. It means a lot. I’m a Texas homegrown guy. Texas was always one of my schools growing up. That was a dream school I always wanted to attend.”

Like many of the Cajuns, Bailey said the Longhorns didn’t recruit him, so he’s motivated to make them regret it.

“They came to my school one time, but they never really talked to me,” Bailey said. “They were there for my other teammates. It’s alright, because where I am right now is where I need to be.

“I don’t take it personally. I just love the fact that I get to go back home and I get to show them what they’re missing.”

UL's Patrick Toney isn't perfect, but puts in enough time and work to be

Sophomore tight end Neal Johnson, from Mesquite, said it’s just going to be fun playing in his own state closer to so much family.

“No, I didn’t really ever talk to Texas in the recruiting process,” Johnson said. “It’s definitely big being able to go home and perform in front of your home state. I have a lot of family out there. It’s definitely a great opportunity. I’m looking forward to it.”

Johnson said he’s never attended a game in Austin, but he’s expecting the Cajuns to be prepared for the enormous crowd.

Third-year sophomore cornerback Mekhi Garner, also from Mesquite, is trying to simply view at it as a big game, not an opportunity for revenge.

And yes, the game is going to fun for Louisiana natives as well.

“We’re grateful for the opportunity to get out there in front of a bunch of fans,” junior offensive tackle Max Mitchell said. "Last year, we didn’t get a ton of fans throughout the year. It’s going to be a blessing. It’s a great opportunity.”