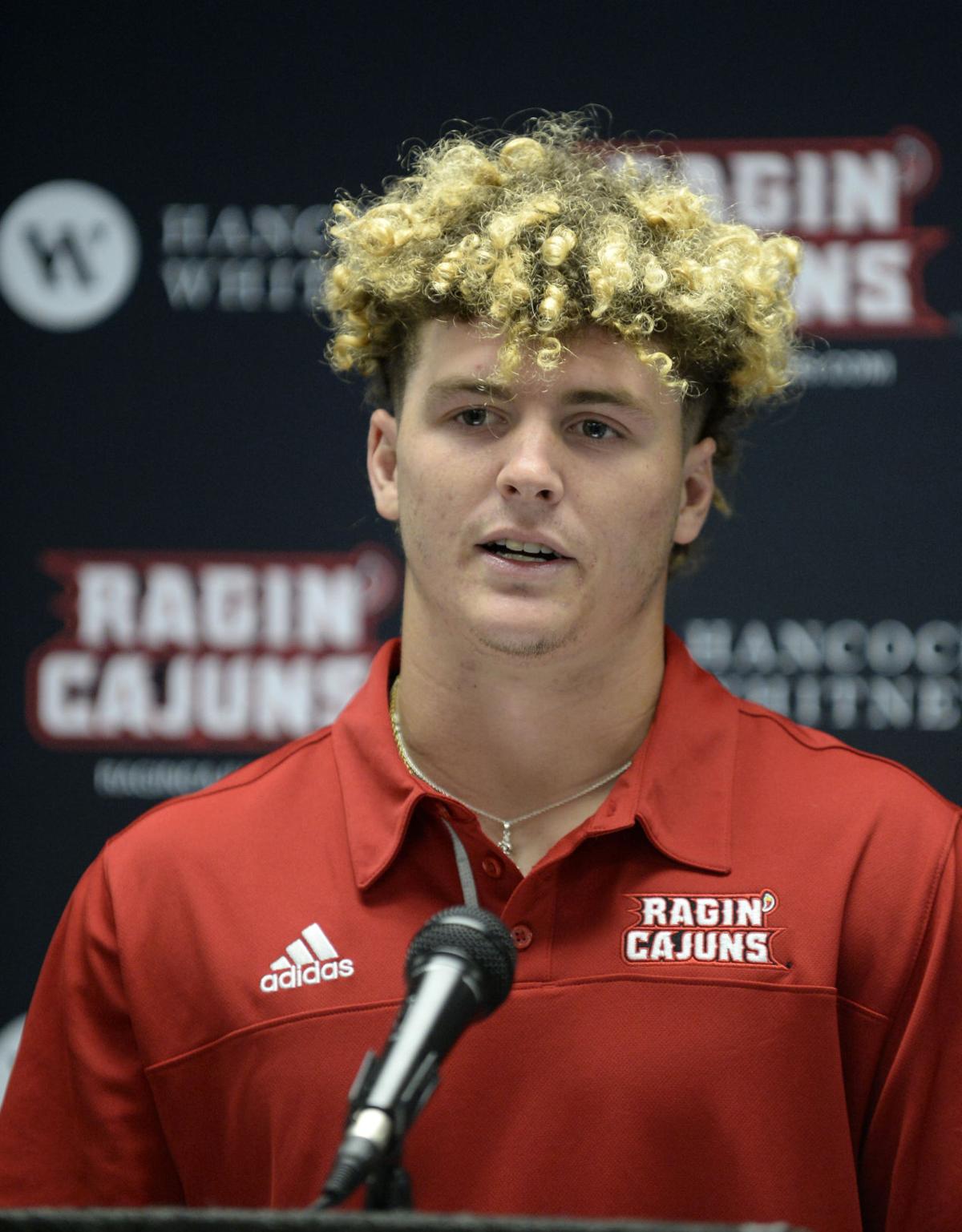 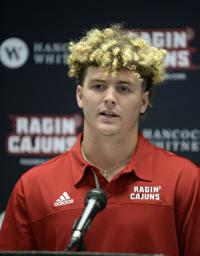 UL shortstop Hayden Cantrelle (5) was selected in the fifth round by the Milwaukee Brewers late Thursday. 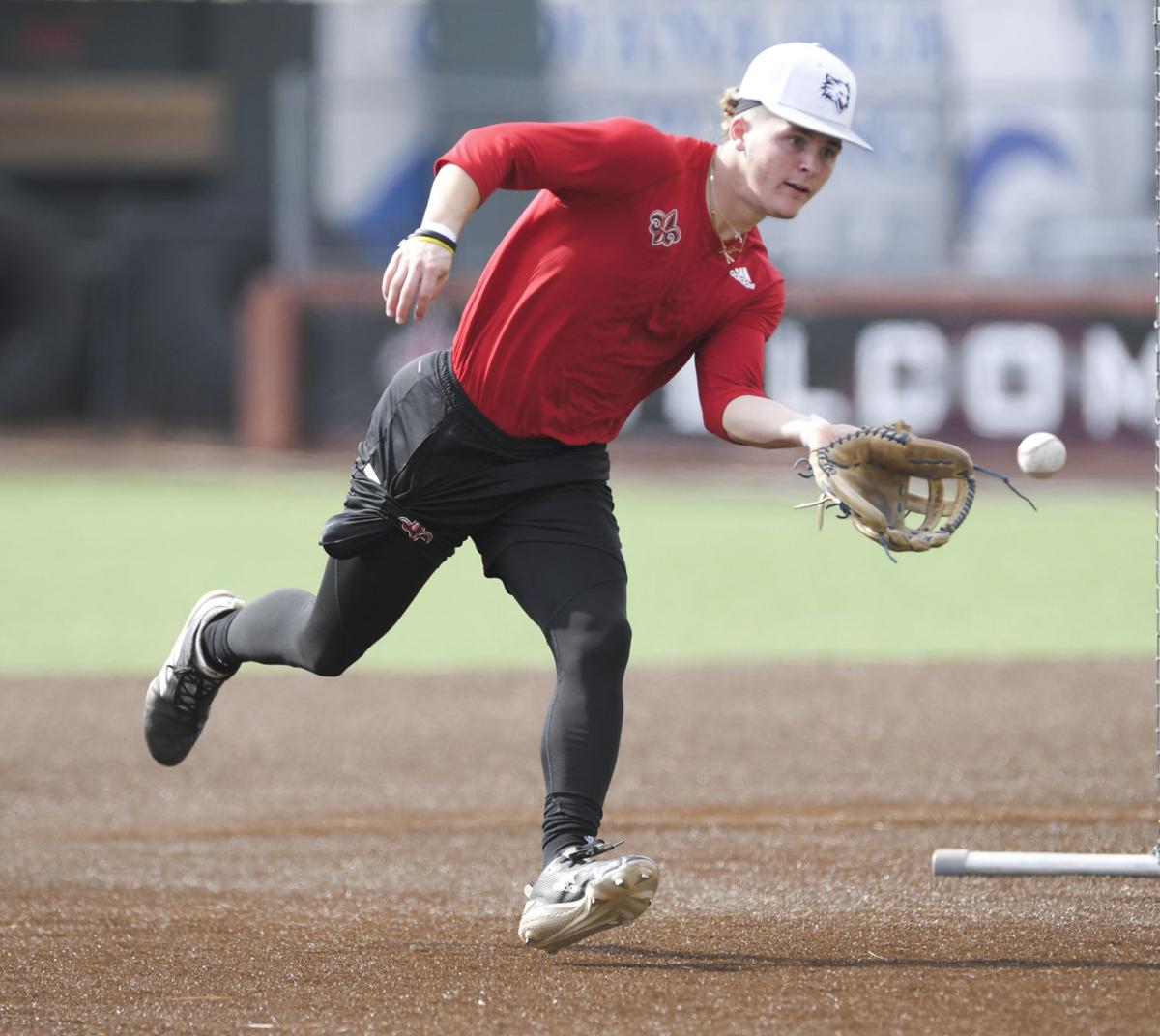 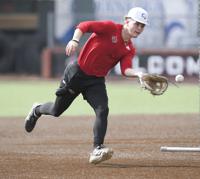 UL shortstop Hayden Cantrelle, shown here during a 2020 practice, was drafted by the Milwaukee Brewers with the No. 151 overall pick of the fifth round Thursday.

UL shortstop Hayden Cantrelle (5) was selected in the fifth round by the Milwaukee Brewers late Thursday.

UL shortstop Hayden Cantrelle, shown here during a 2020 practice, was drafted by the Milwaukee Brewers with the No. 151 overall pick of the fifth round Thursday.

Much like the final college baseball season he completed, Thursday’s second round of the 2020 MLB draft started out rather scary for Ragin' Cajuns shortstop Hayden Cantrelle at times.

But just like that sophomore season, the former Teurlings Catholic standout came through like the champion he’s been throughout his baseball career in the end.

Cantrelle and all of those rooting for him had to wait until the No. 151 pick overall in the fifth round of Thursday’s historic draft, but the wait proved worth it when the Milwaukee Brewers scooped him up.

During the unprecedented five-round draft, however, waiting didn’t mean there were hours of idle times looking for something to occupy his mind. Much of it was filled with negotiations with quick decisions to be made.

“There were a lot of offers to go under what I thought it was worth,” Cantrelle said. “I just had to wait until the last minute to get the deal that I thought I was worth. It was pretty heart-wrenching for me and I’m sure everybody else here was really nervous.

“All that matters is the deal was there at the end.”

In other words, there were opportunities to be drafted earlier, but the deal didn’t seem right.

“This draft was unlike any other draft,” Cantrelle said. “The money was different this year, so there were a lot of guys going under slot. That really changed the dynamic of the draft. The draft dynamic was a lot different this year than ever. Basically, it’s all about hold your ground, what you think you’re worth.

“I refused to take bait for something I felt wasn’t worth it early in the draft. I ended up getting it late.”

The Brewers were one of many teams Cantrelle’s camp had talked to during the process.

“I communicated with the Brewers a good bit,” said Cantrelle, who hit .309 and was one of just six players nationally to steal 25 bases and have 25 extra-base hits during his sophomore season at UL. “It was pretty much the same with everybody, but the Brewers, they had money at the end, where a lot of other teams didn’t have it for me.”

So getting that deal that worked was not a lock. There were certainly stretches during Thursday evening that had Cantrelle thinking he’d be returning to the Ragin’ Cajuns.

“I thought for a while there that I wasn’t going to get it and I was going to go back to school — up until the last hour of the draft honestly,” he said. “I just had to wait it out. That’s what we did.”

Without a minor league season and no more rookie leagues, however, Cantrelle is unsure exactly what his immediate future will hold.

“Anything that has white lines and 60-foot bases, I’ll play on anything,” he said.

Cantrelle is the first Ragin’ Cajuns player picked in the top five rounds since left-hander Hogan Harris was picked in the third round by the Oakland Athletics in 2018.

After three months of uncertainty surrounding Major League Baseball, some players around the country will finally get a few answers Wednesday …