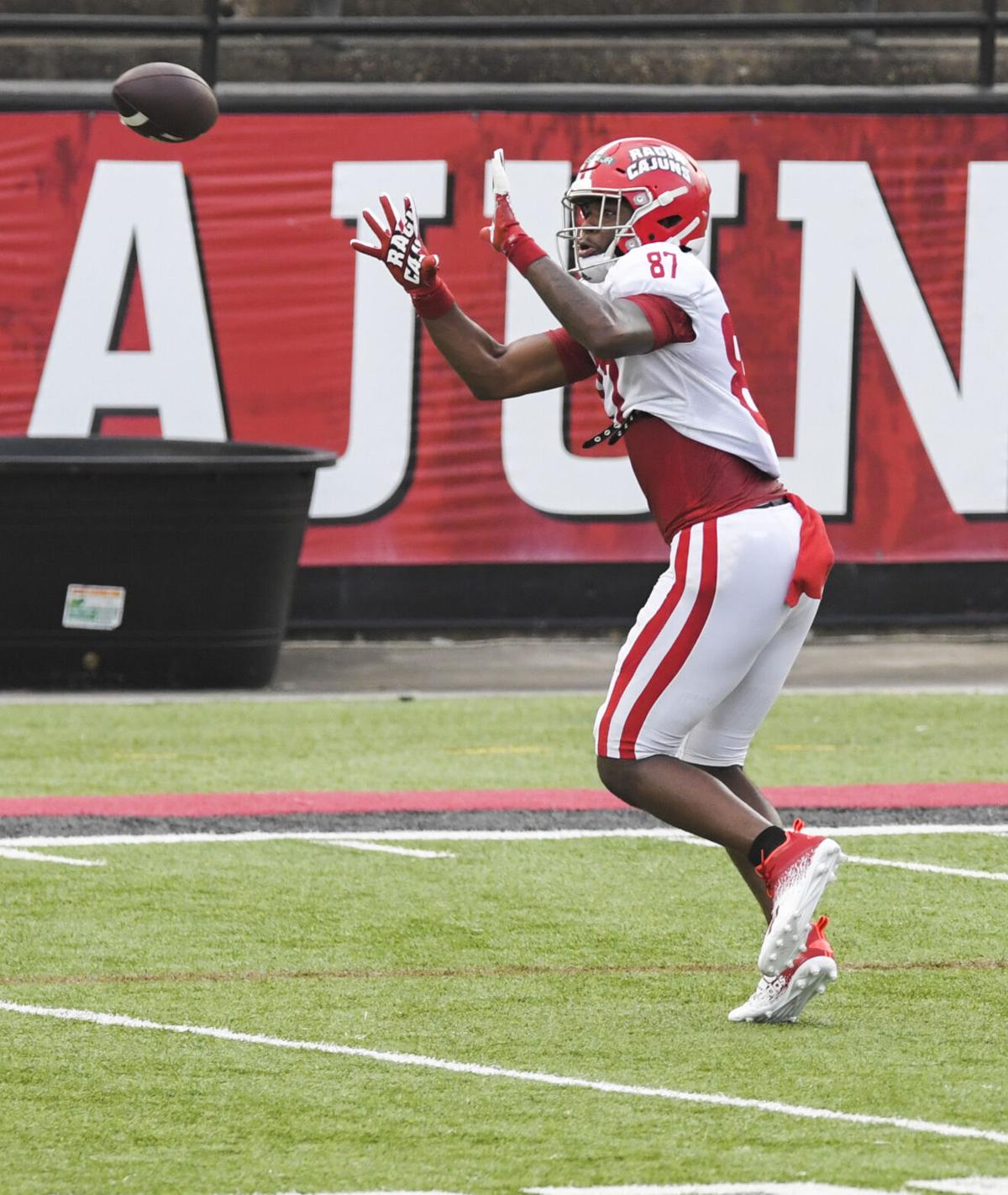 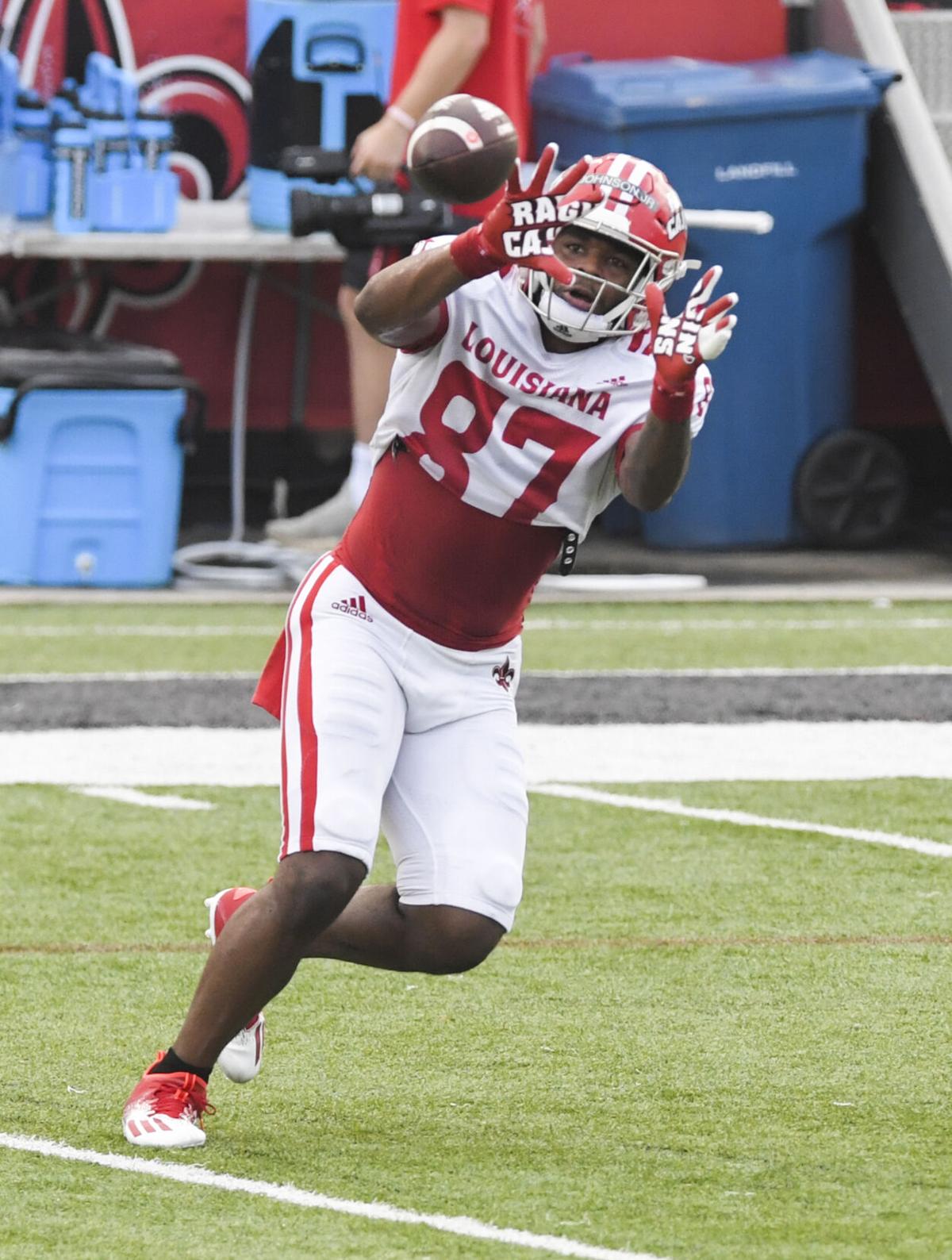 For the Mesquite, Texas native it was a year filled with disappointment despite the Ragin’ Cajuns going 10-1 overall.

In addition to all of the pandemic frustration, Johnson only played in seven games after enduring a stretch in coach Billy Napier’s doghouse.

“I broke a couple team rules to get me off the top spot,” Johnson admitted.

That, however, only motivates Johnson to achieve even greater heights this fall.

The 6-foot-4, 233-pound former high school quarterback has endured two seasons of the transition to a new position. He now appears ready to shine.

“I think he’s in position to make a difference,” Napier said. “He’s a matchup player.”

Sure, he’s listed as a tight end, but he’s got the skill set of a receiver.

“Neal is like a receiver even though he plays tight end,” Lewis said. “He plays like a receiver. He’s moving fast and getting in and out of routes quick and fast. He’s a weapon. We’re going to utilize him a lot. He’s going to play a big role in our offense.

“Neal’s a receiver playing tight end. That’s going to be big matchup-wise, him on a linebacker trying to drop back and cover it. It’s going to be tough on them.”

Into his third season in UL’s program, Johnson now understands the many facets of his new position.

“I think the sky is the limit for him,” Desormeaux said. “His football intelligence is very high. He pays attention to the details to what we’re doing. He’s 235 now when he came in at 215, 220, so he’s stronger in the run game. He’s taken a hands-on approach and taken a lot of pride in the run game.

“In the passing game, I’ve got no issues with him. He’s understanding defenses better, which allows him to play faster. Neal’s ceiling is through the roof.”

Now gone are the days of Johnson having to overthink every move he makes in practice.

All signs point toward a breakout season for Johnson.

“I wouldn’t say we were ever not on the same page, but yeah, I really feel like this could be the year,” Johnson said of his relationship with Lewis. “I just control what I can control. If I’m there and Levi can get it to me, I trust him to get it to me and he trusts me to get open in the route.”

It’s now been 10 years since a UL tight end caught 20 or more passes in a season.

“If it happens, it happens,” Johnson said. “I’m not really focused on that. I’m focused more on the team and make sure I can do what I can to make sure the team wins.

“I haven’t set any personal goals. I just try to stay focused on the team. Making goals for yourself catch-wise, it can also leave you disappointed. I’m just focused on getting the team in the best position to get the team to win. That’s all it’s really about.”

Time will tell how many of the lofty expectations can be achieved, but there’s no denying the 2021 college football season is the most anticip…