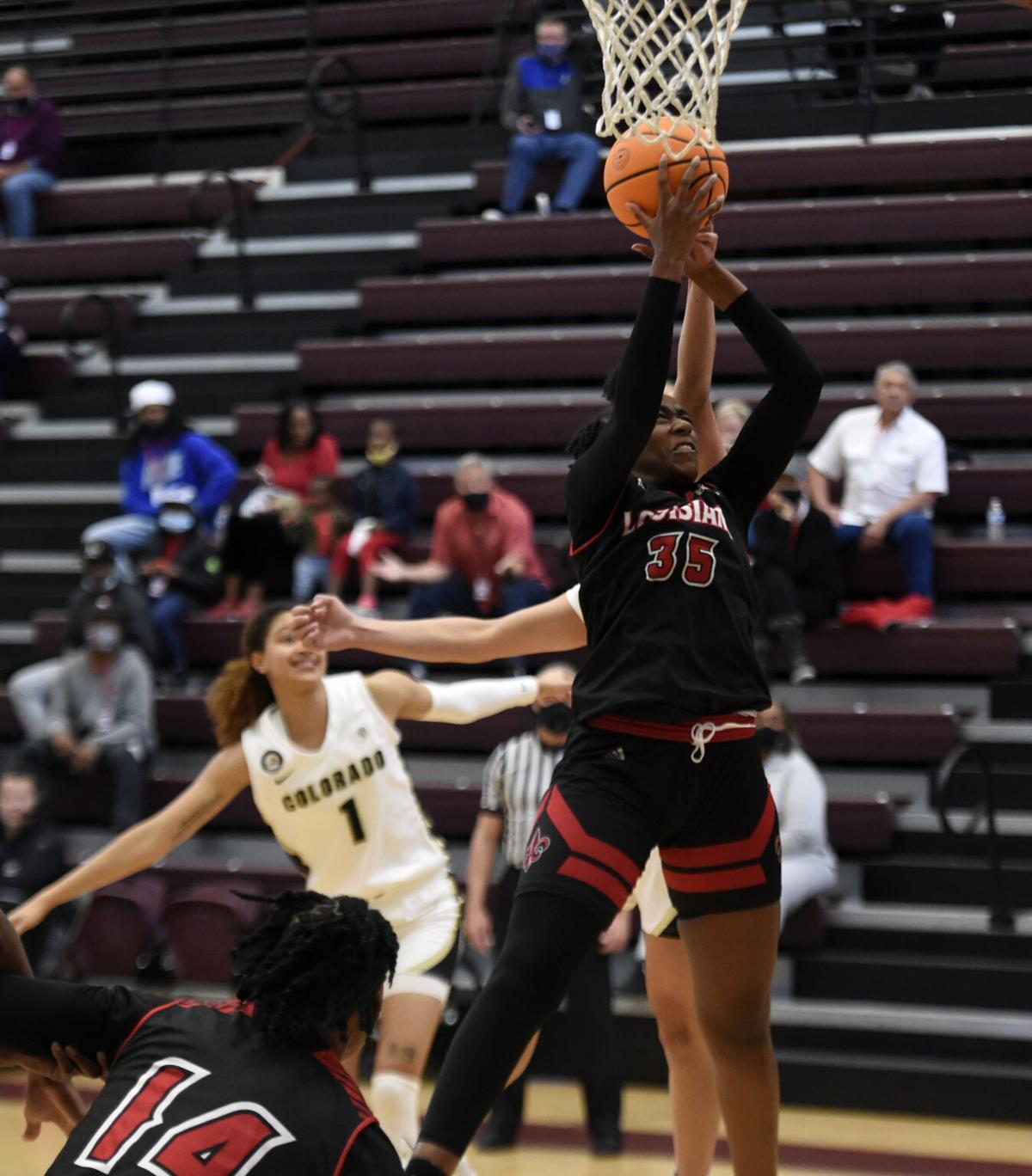 UL forward Ty'Reona Doucet (35) was recognized as the Sun Belt women's Preseason Player of the Year. 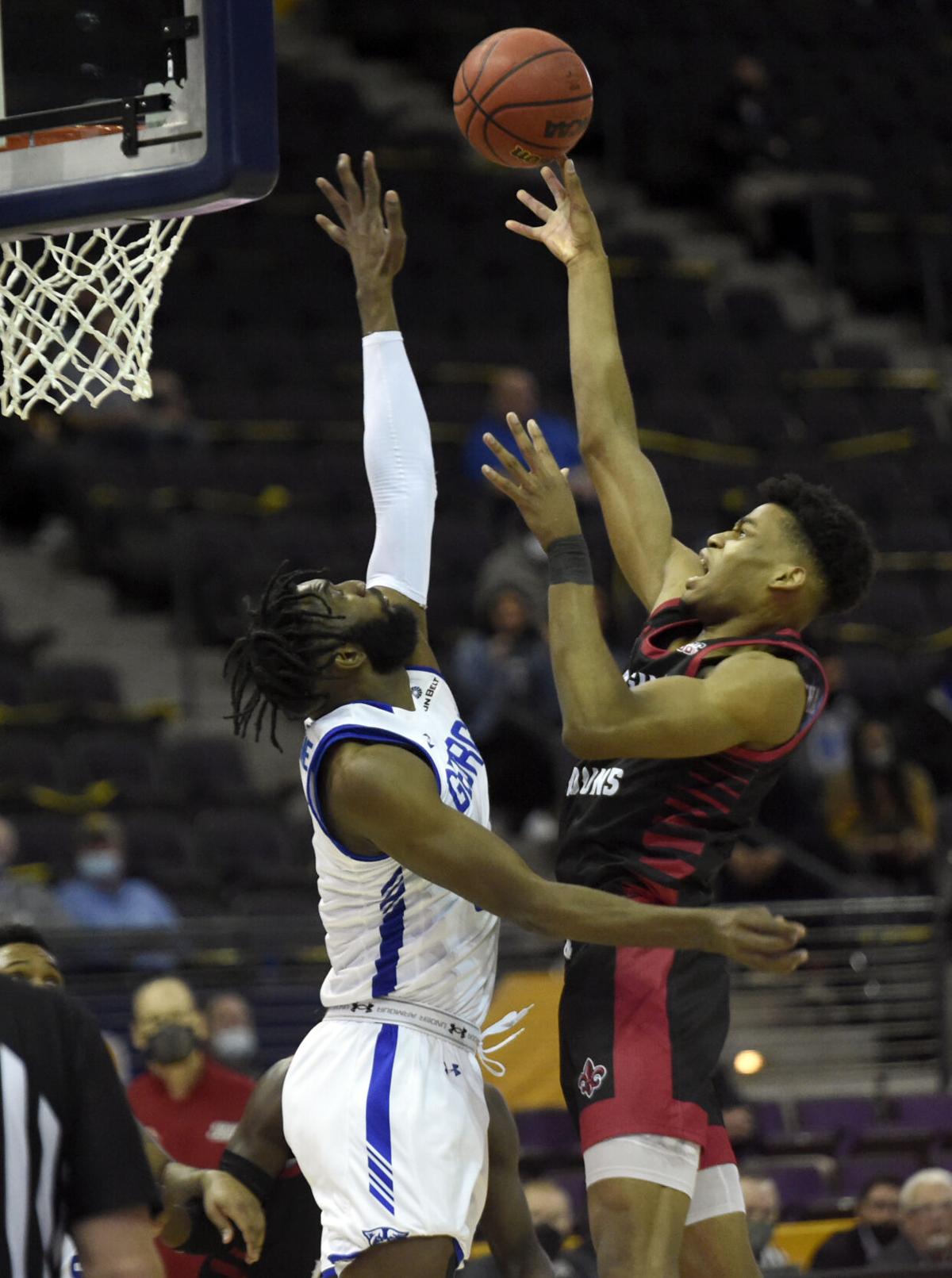 UL forward Ty'Reona Doucet (35) was recognized as the Sun Belt women's Preseason Player of the Year.

One day after being picked to finish second in the Sun Belt Conference women’s race, UL senior center Ty’Reona Doucet was honored as the Sun Belt’s preseason player of the year.

The UL men’s team also was picked to finish second in the Sun Belt and placed junior center Theo Akwuba on the league’s preseason first team.

Doucet, a native of Ville Platte, started all 21 games for the Sun Belt’s regular-season champion Cajuns last season, averaging 10.9 points and eight rebounds a game. Doucet was both the Sun Belt’s defensive player of the year and a first-team overall pick last season.

“I like what I see from Ty a lot,” UL coach Garry Brodhead said. “Not only is she the defensive player of the year but our leading scorer. I think she can bring more of that. Her shot has improved over the summer, and she’s improved in her ball handling and passing. I think we’re going to see some different things from Ty.”

Akwuba made an immediate impact on coach Bob Marlin’s Cajuns last season by averaging 11.3 points and 9.3 rebounds a game. Like Doucet, the 6-foot-11 Akwuba was the Sun Belt's defensive player of the year last season after leading the league with 68 blocked shots.

He also was 10th nationally in offensive rebounds.

“I’ve never seen her work this hard,” Brodhead said of Williams. “I’m very pleased with where she’s at. She put in some time this summer. I think her vertical increased by 5 inches.”

No other Cajuns player made the second or third teams on the women’s side.

Brown averaged 9.4 points and 5.2 rebounds at Arizona last season while earning the sixth man of the year award in the Pac-12.