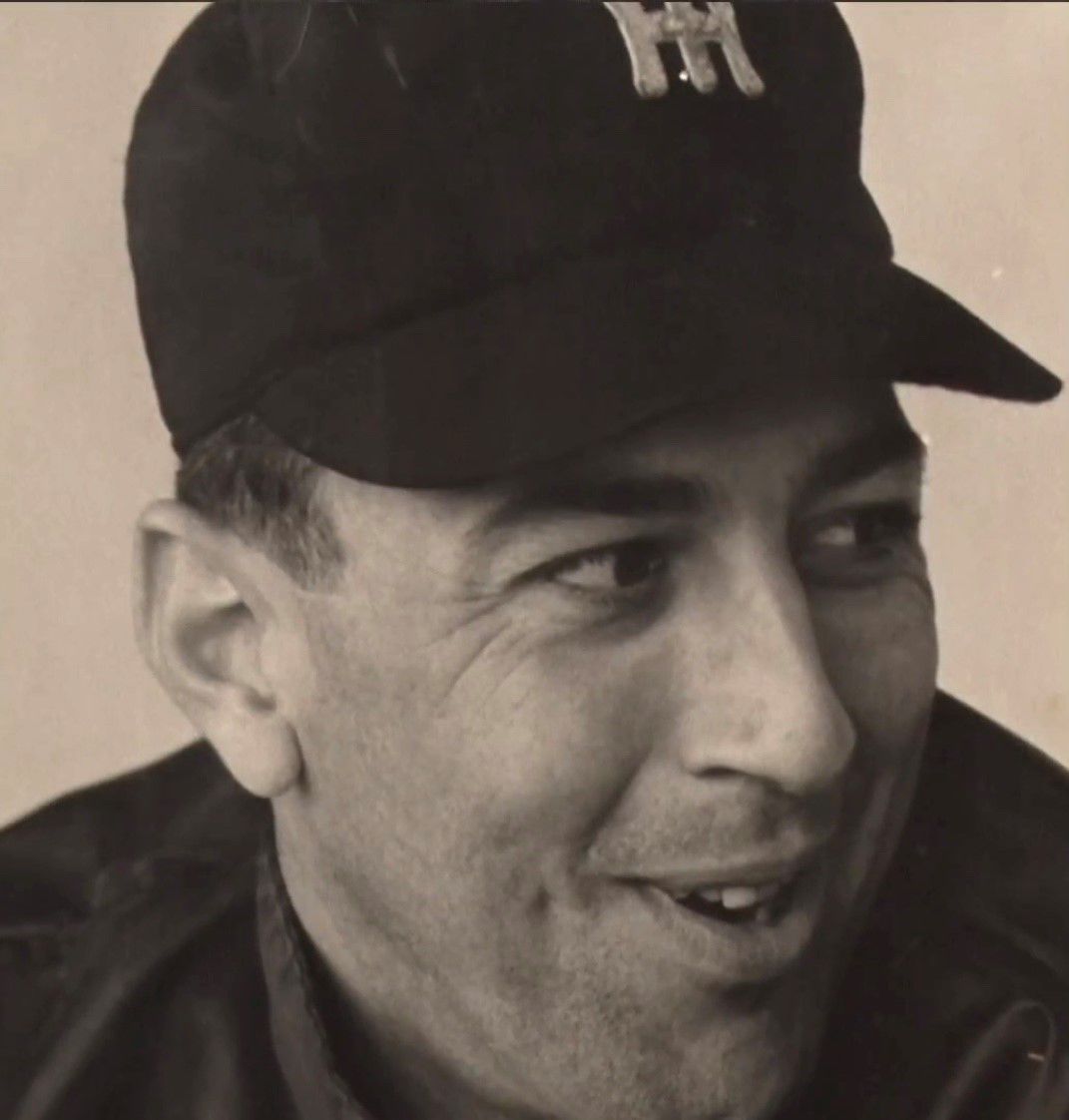 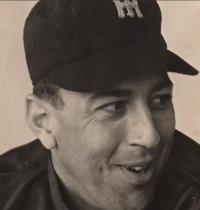 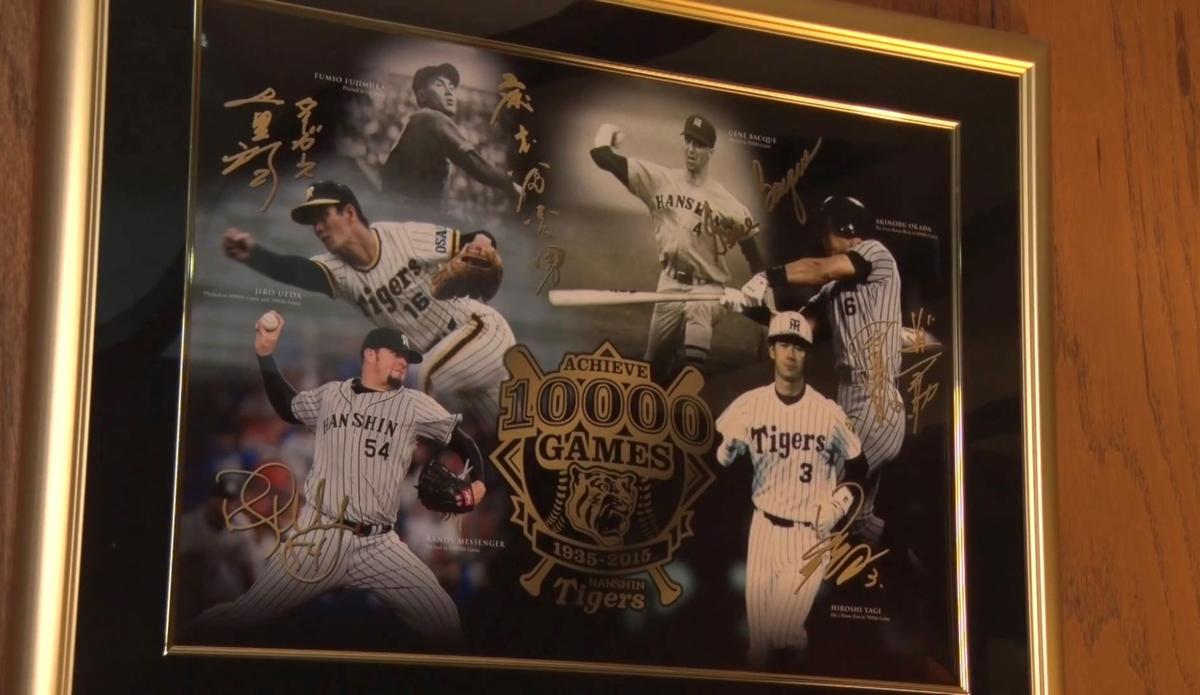 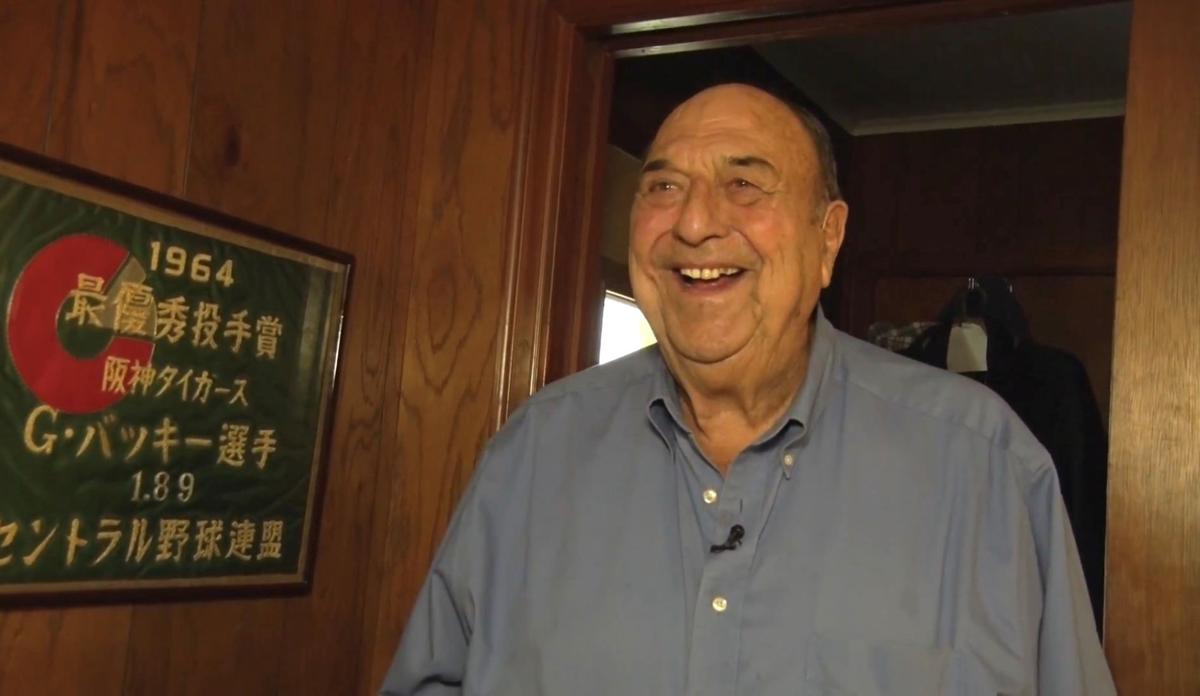 The Ragin’ Cajuns baseball community lost another ‘larger than life’ figure when 82-year-old UL Hall of Famer Gene Bacque died Saturday due to complications after an abdominal aneurysm surgery.

“He was a larger-than-life figure, he sure was,” longtime UL assistant baseball coach Anthony Babineaux said.

“He was one of a kind,” former UL catcher and UL letterman’s club president Ken Meyers said. “He was a prototypical Ragin’ Cajun — a better man than a baseball player.”

Bacque pitched for the then-SLI Bulldogs in 1956-57 before joining the Detroit Tigers organization. After playing minor league ball from 1957 to 1962, Bacque took a chance by joining the Hanshin Tigers of the Japanese Central League, and he became a star.

“He was big star there for two reasons,” said Gerald Hebert, who once coached with Bacque on UL’s baseball staff and taught on the same faculty at Scott Middle in the 1970s. “One is he did so well when he was there. But also, he took in the Japanese culture. They loved him for that.

“He didn’t complain, because it was a totally different kind of baseball there. Their pitchers pitched an incredible amount of innings. They worked way harder than we work to play.”

It was during a meeting during his days at Coca-Cola when Hebert saw firsthand exactly how much of a national hero Bacque was in Japan.

A delegation of “45 to 50” Coca-Cola employees from Japan was touring various Coca-Cola sites in America. Knowing the two worked together at Scott Middle, Lafayette Coca-Cola general manager Paul Favaron asked Hebert to invite Bacque to the local meeting as a surprise.

Once the official meeting began to wind down, Hebert brought Bacque into the room.

“It was so much fun,” Hebert laughed. “I mean everything came to a screeching halt. They all started yelling, “Bacque-San. Bacque-San.” I mean they recognized him in a heartbeat.

“They asked Paul, ‘Can we stop the meeting? We need to get our cameras.’ All of them took pictures with him. They came back with gifts. They didn’t give us squat, but they gave Gene all kinds of gifts. As far as they were concerned, that meeting was over when Gene walked in.”

Bacque finished his career in Japan with a 100-80 record with a 2.34 ERA. He’s still the only American pitcher to ever win 100 games in Japan. He was the first American to win the Sawamura Award, and no other foreigner won it until 2016.

Bacque also held the strikeout record for a season by an American until 2014.

“Gene was a very good teacher,” Hebert said. “The kids loved him. He always made the day fun. I just couldn’t wait to go to work every day.

“He just made every day fun.”

Even in his final days, Bacque was no longer throwing strikes, but he was still making everyone around him smile.

“He would just laugh,” Meyers said. “Even though he was up there in age, nothing would get in that guy’s human spirit that would keep him from laughing.”

Bacque frequented UL baseball games as well as a fan … and an unpaid analyst.

“He’d call me over before the game and give me tips about what to tell Tony, particularly on the pitchers,” Babineaux said. “And every time I would look over to his box, he’d have a smile on his face or he was making someone laugh.”

Chris Domingue, UL baseball assistant coach, first met Bacque as a Scott Middle student. Once he began as an American Legion coach, he learned of Bacque the former baseball player.

“There aren’t too many people like him,” Domingue said. “He was early 80s, he still had a real good feel for the game. He’d say the same things coach Robe (Tony Robichaux) would say about our pitchers.

“After the game, he’d meet around the corner and give me a breakdown on what we did and what we should have done … and he was right. If your guy threw the wrong pitch, he was waiting for you after the game. He was a character.”

After giving up touchdown drives in the first two games, UL’s defense corrected that in Saturday’s win over Texas Southern.