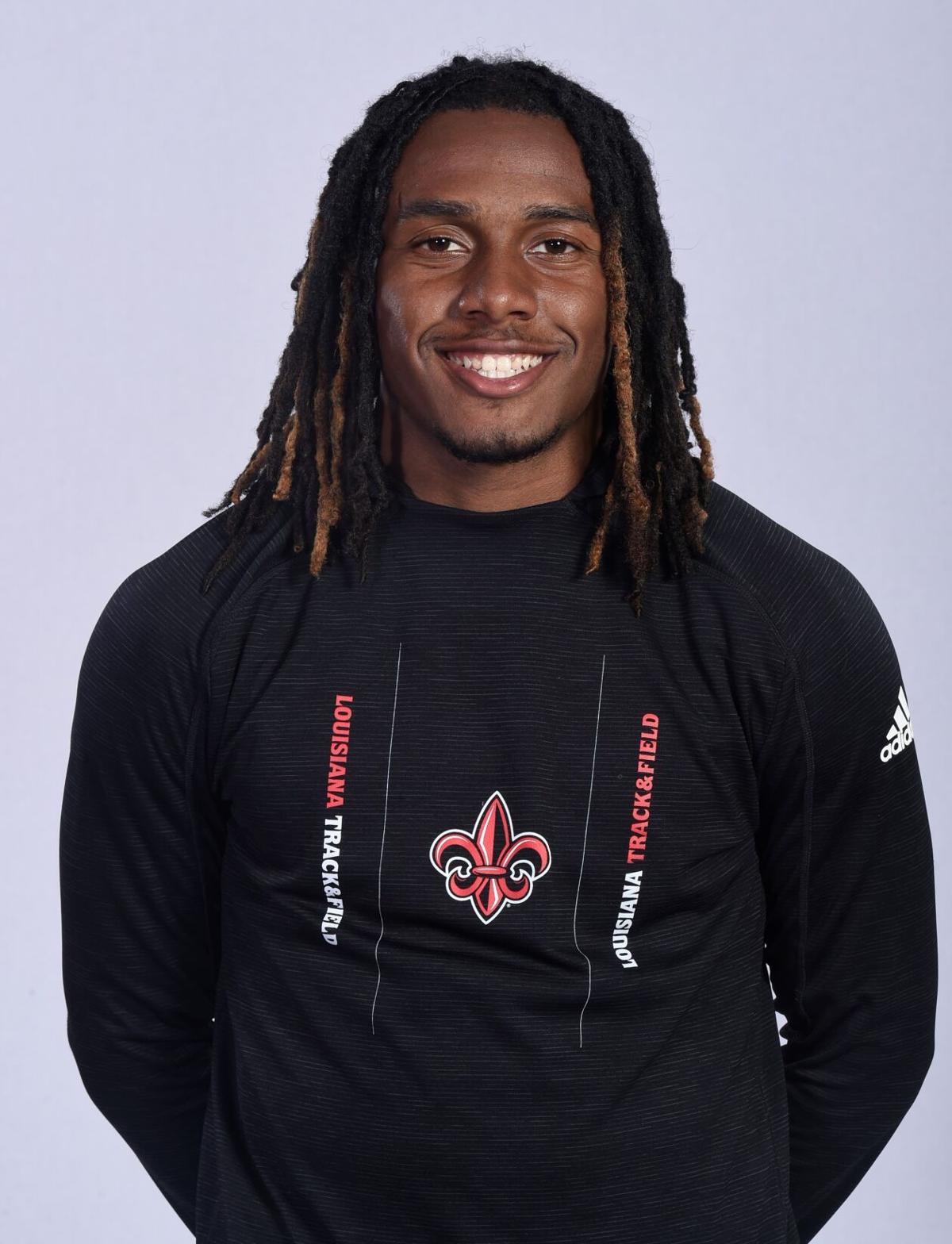 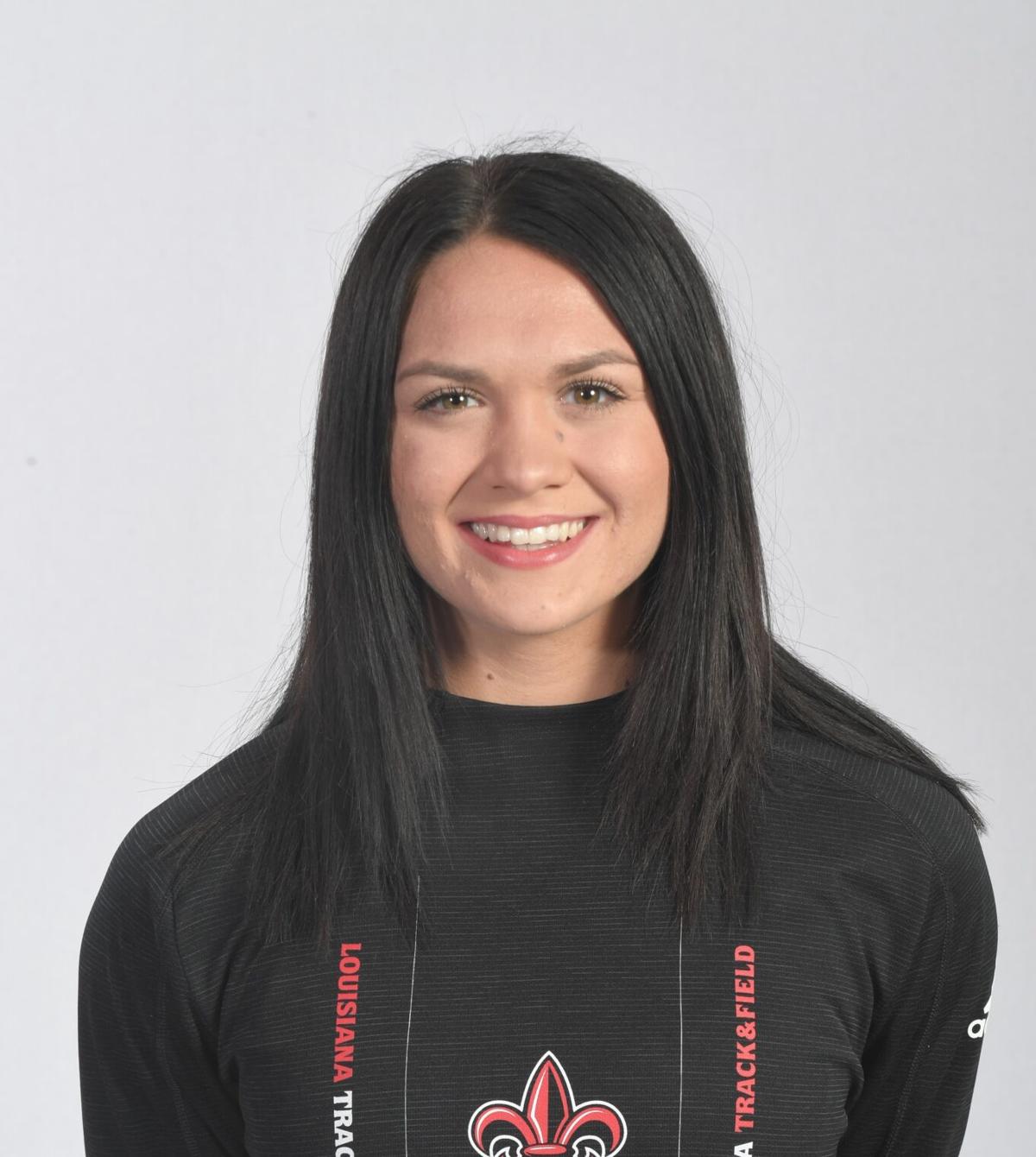 BIRMINGHAM – Trejun Jones and Reagann Leleux are both in a groove for UL's Ragin' Cajuns – the kind of groove that could pay big dividends Monday and Tuesday at the Sun Belt Conference Indoor Track and Field Championships.

Carencro product Jones will be favored in the 60-meter dash with a conference-leading 6.76 time, will compete in the 200, and could see action in the 4x400 relay at the Birmingham CrossPlex.

Leleux, winner of five straight girls state pole vault crowns at Catholic High-New Iberia and the SBC Indoors victor as a freshman in 2019, brings a league-best 13-3.5 clearance into the meet.

She will shoot for more points in the 60-meter hurdles.

They are two big reasons for high hopes among Cajun performers.

“It looks good,” Jones said. “My time have been better – way better than last year. I got hurt last year. This year I haven't been hurt at all.

“I had to get used to collegiate competition. The 60 is much different than the 100, and the 200 is different than outdoors, with two curves instead of one.”

“It's been pretty much what I expected,” he said. “Some of the older guys helped me out a lot last year. This year I'm more independent.”

“Trejun really picked it up for us, starting in October,” assistant coach Tommy Badon said. “He's having a good season.”

“I've always worked hard,” Jones said. “One difference this year has been my diet. I eat a lot of fruit, You need your muscles as a sprinter. I burn a lot of fat. So I've been working on my diet.”

Leleux has had a steady diet of winning in the pole vault, and she has thrived with the variety the hurdles event provides..

“I really got over a big mental block my first two years here,” she said. “I'm in a better place mentally now.”

“I love the hurdles; it's so exciting,” Leleux said. “It's personally exciting to me, and coach Badon's teaching makes it better.”

“Reagan is going to help us in both events,” Badon said. “I talk to her all the time about confidence.”

The variety spiced up life for Leleux, whose five-year run atop prep pole vaulters included two class records and a best effort of 12-8 as a senior. As a UL freshman, she won SBC Indoors a 12-6.75 and was fifth last year at 12-1.5.

Now she is clearly the SBC leader, relishing the action and her choice of schools.

“We're all very motivated to win a conference title,” Leleux said. “A few of us hope to qualify for NCAA nationals. We're all very excited to go out and compete every day. I love it. It's a big family thing.

“The whole experience has been amazing. It's definitely been a perfect fit for me.”