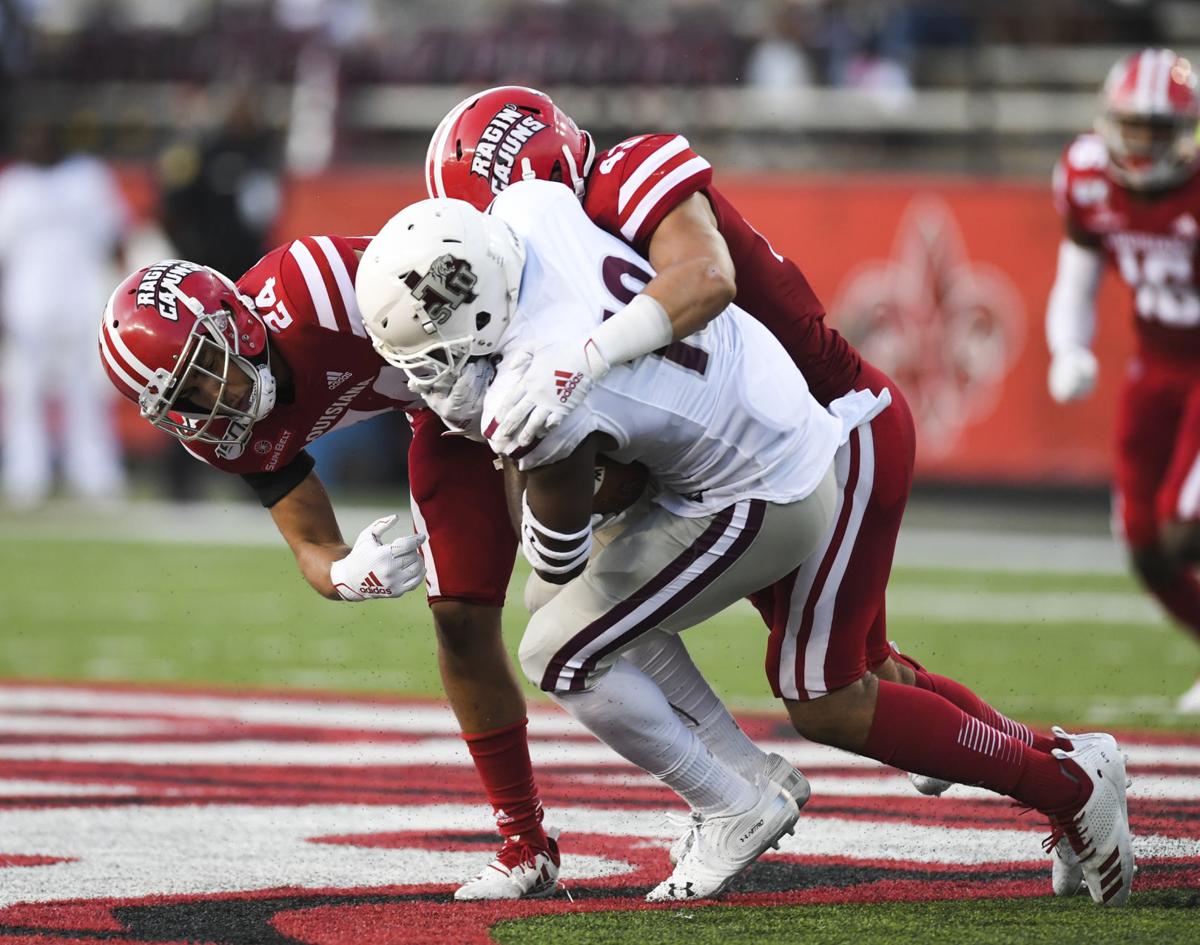 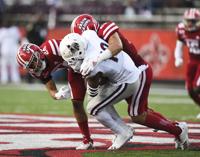 UL safety Bralen Trahan (24), shown here making a tackle during the Cajuns' win over Texas Southern, has contributed 14 tackles and a pass defense to the defense so far this season. 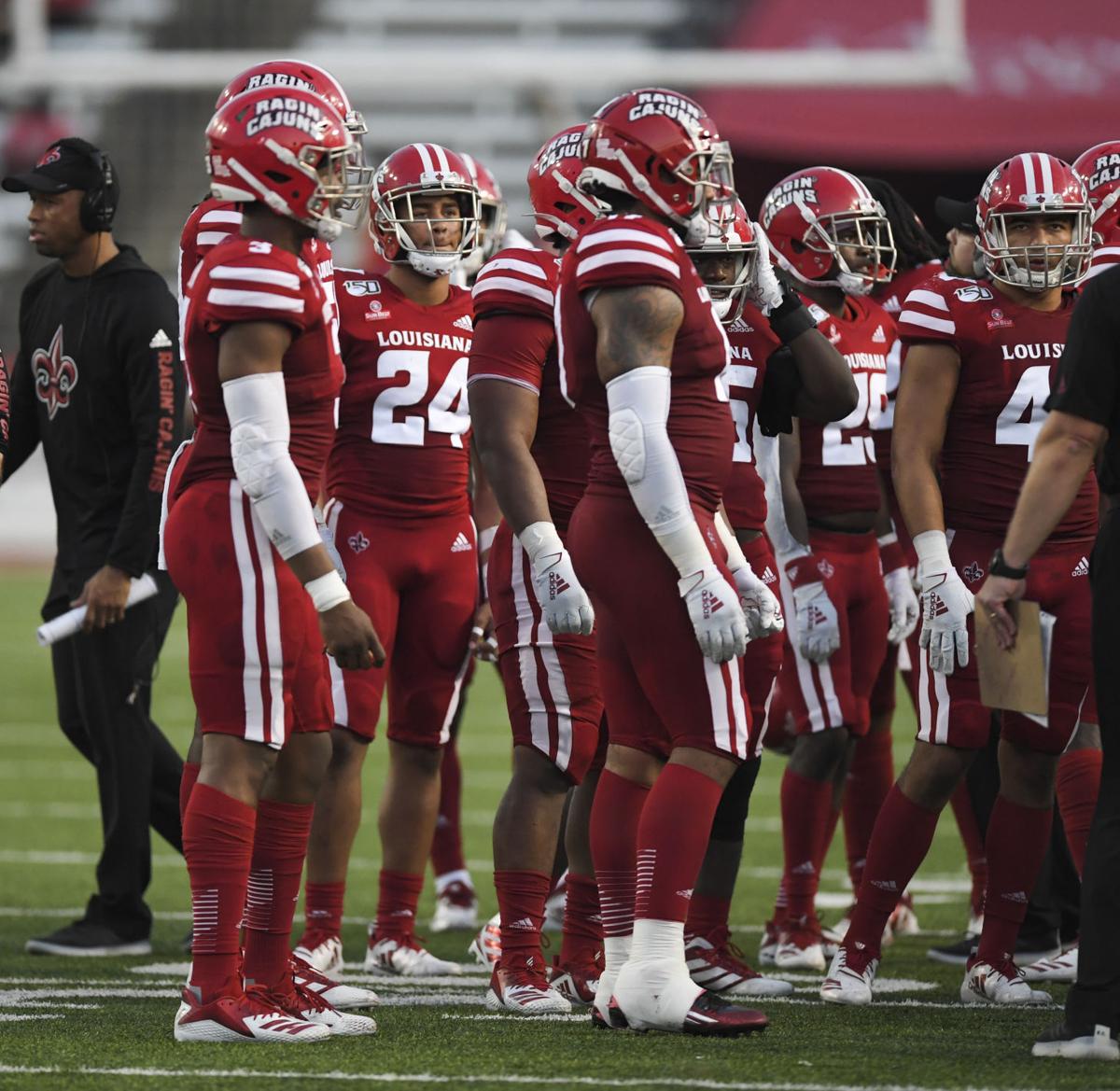 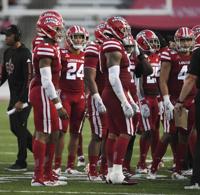 UL safety Bralen Trahan (24) is now totally comfortable with how he fits into the big picture in the Cajuns' secondary. 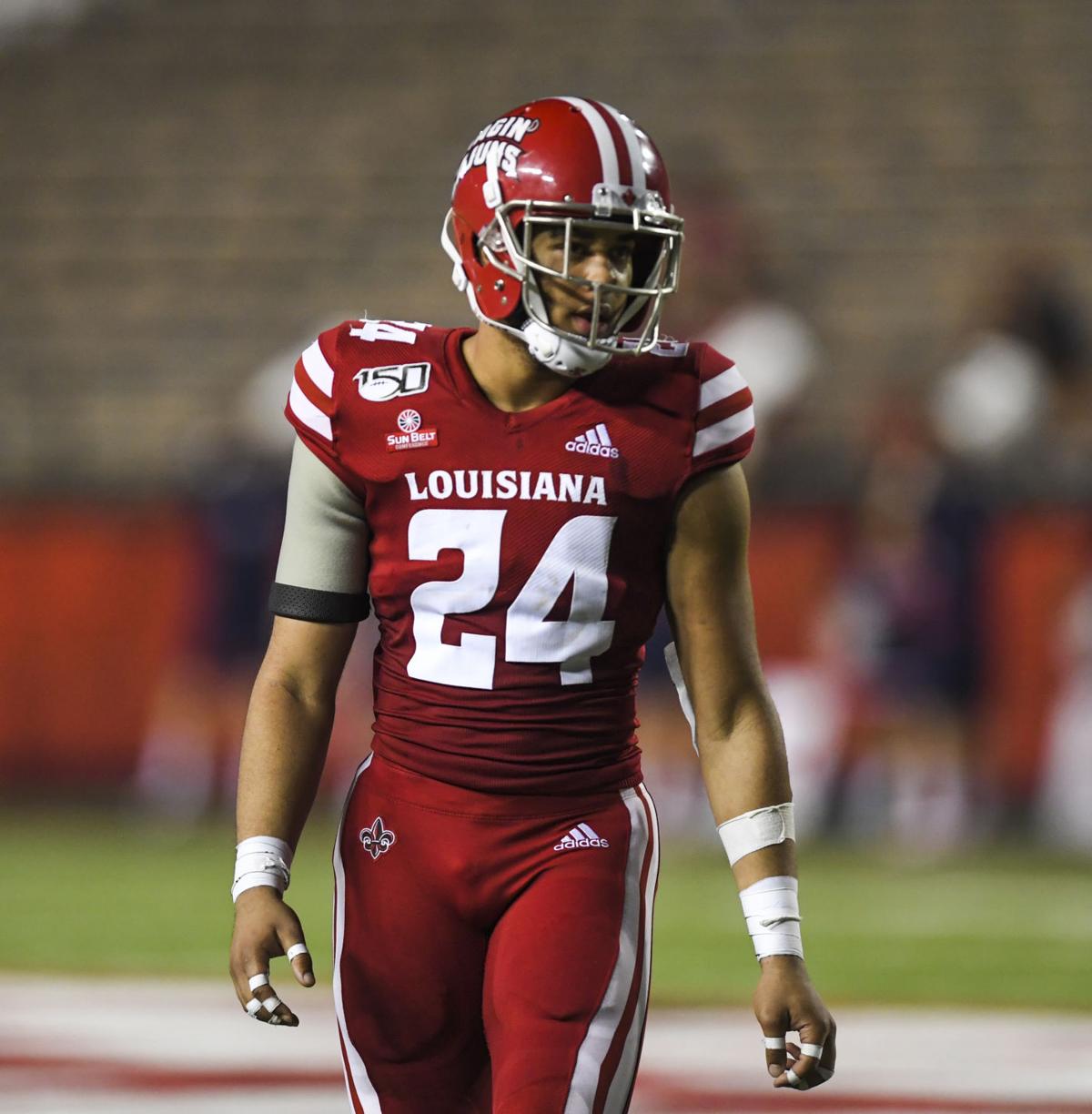 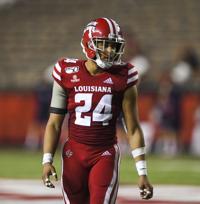 UL safety Bralen Trahan is part of a balanced and deep secondary that has contributed to opposing offenses only converting 30 percent of their third-down plays so far this season.

UL safety Bralen Trahan (24), shown here making a tackle during the Cajuns' win over Texas Southern, has contributed 14 tackles and a pass defense to the defense so far this season.

UL safety Bralen Trahan (24) is now totally comfortable with how he fits into the big picture in the Cajuns' secondary.

UL safety Bralen Trahan is part of a balanced and deep secondary that has contributed to opposing offenses only converting 30 percent of their third-down plays so far this season.

It’s become one of the favorite motivating slogans for UL’s athletic department.

Work while you wait.

UL redshirt sophomore safety Bralen Trahan is ready and willing to testify to the wisdom behind the saying.

During his first year or so on campus, the former Acadiana High standout struggled with the concept.

Then he put it into effect.

Now he’s reaping the benefits in a big way.

In the master plan for UL football coach Billy Napier and all those involved with the Cajuns’ athletic department, Wednesday’s 7 p.m. home gam…

So much so that Trahan doesn’t have to wait very much for anything these days.

“Everybody’s happy,” Trahan said. “There’s no one that’s mad because they’re not playing, because everybody’s playing. It’s making us a better team I think.

“Being that we’re all playing, every time we go on the field, we should be fresh. It’s just like that in practice too. We rotate every three plays, so every time we get in the game we’re fresh and should be able to go 100 percent every play. That’s how it is now.”

Sharp, fresh and engaged — the product of UL’s increased quality depth has clearly been illustrated on the field. The defense has been more effective against the run, the pass and especially on third down.

Opposing offense have only converted 21 of 71 tries on third and fourth downs this season.

“We’re going to continue to improve as well there. I think as some of those young players that are playing over there, as they gain experience and develop more confidence we’re going to be able to play more guys and be fresher, and our expectations and standard over there won’t be compromised.”

You can see it on his face.

Throughout the spring and summer, all the safeties were taught all their duties, so they’re all interchangeable. These days, Trahan and Deuce Wallace are typically filling weak safety duties, while Percy Butler, Cameron Solomon and newcomer Kam Pedescleaux are manning the free safety spot.

“Turnovers and tackling was a big part of what coach Toney tried to emphasize in fall camp,” Trahan said. “He’s still preaching that to us — making plays and stopping big plays and explosive plays that come in the secondary.”

“We processed it good,” Trahan said. “(Safeties) Coach (Patrick Toney) just goes off of whatever the game plan is. If they’re passing more, he’s going to put this one in or run more, put this one in. I think that’s how it goes.”

Over his first two seasons at UL, Trahan wasn’t as proficient with grasping the total meaning behind working while he waited.

“Last year, Corey Turner, he talked to me,” Trahan said. “I was with him — film study. He was really a good mentor to me. Whatever he’s doing right now, he’s going to be a very good leader because he talked me through the whole leader (thing). He just told me to keep on working. He’s a good leader.”

Toney reinforced those values, and now Trahan gets it.

At first glance, the biggest question marks for the UL Ragin’ Cajuns can be found on special teams.

“I think it really did make me work harder,” Trahan said. “My whole football career, I was never on the bench, so I didn’t know how to handle it at first. Just like coach Toney told me, “You work while you wait, you get your opportunity in ball.’

“Now, I’m just trying to be better every day. It taught me how to just overcome something I really wanted to do. I wanted to start, but if you work while you wait, when your time comes, just perform.”

These days, Trahan sounds just like a coach, professing to hate losing more than he actually enjoys winning.

It’s a typical response from a player in a team sport when discussing an individual honor.

With Trahan and his teammates focused on the big picture, accepting each week’s challenge comes naturally these days.

“We got so close as a unit and as a team,” Trahan said. “That really doesn’t get to us really. Just focusing on playing with your brothers. You’re just playing against another team.

“Actually, coach Napier always tells us we’re playing against ourselves. We got so close this past offseason. None of that really affects us. We just play hard.”

STATESBORO, Ga. — He wasn’t real pleased with the performance of the passing game in last week’s road win over Ohio.